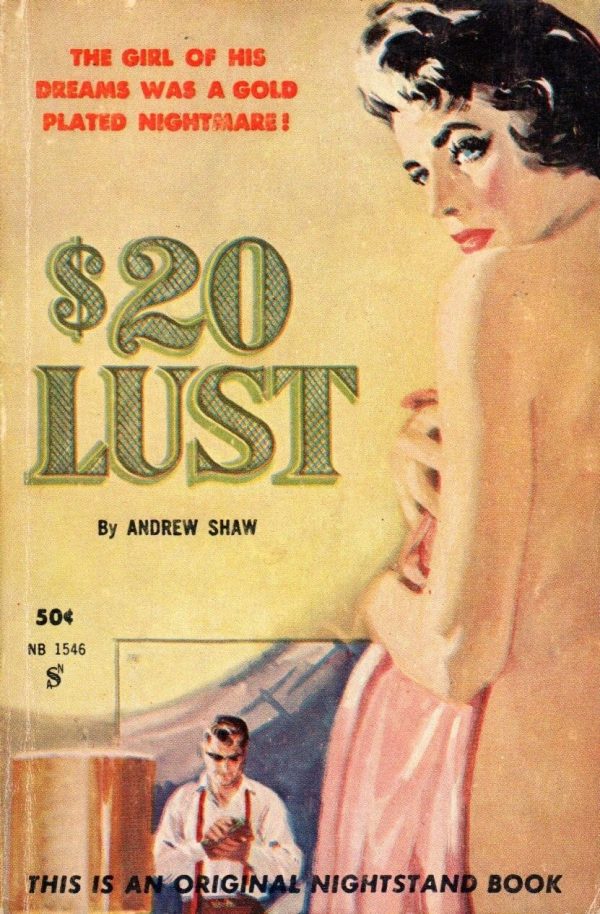 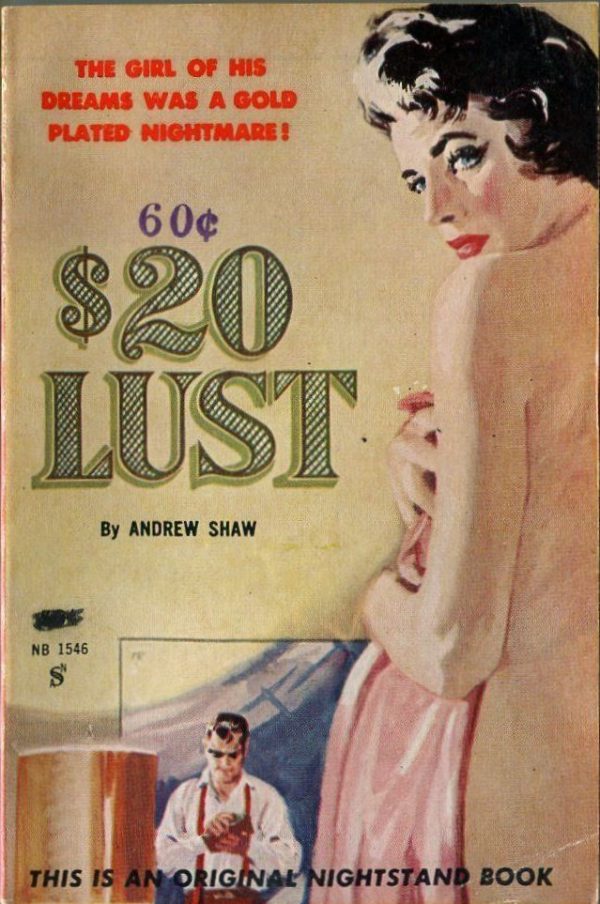 The Girl Of His Dreams Was A Gold Plated Nightmare!

A Good-Looking Girl…
that was Cindy. Miss Cinderella Sims, the girl across the street. A girl with a shape that would have driven the Devil crazy, curled his tail and wilted his horns. That was Cindy Sims, who had more than a feel for love. Cindy was good. Too good. She was good in the head and good in the hay, and when she got her hooks into a guy like Ted Lindsay, he had about as much chance as a tuxedo in a nature camp. So Ted Lindsay took Cindy in his arms and to his heart, and suddenly he was being chased by a gang of killers who wanted more from the girl than her unbelievable favors. They wanted what she carried in that black satchel, and for the first time in his life, Ted found out why the sharpies say —
… Hell Is A Woman!