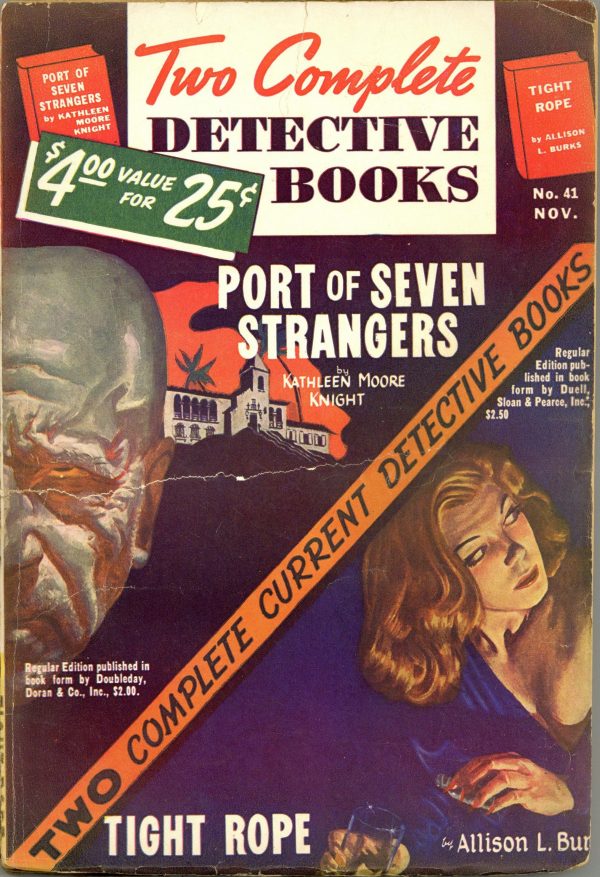 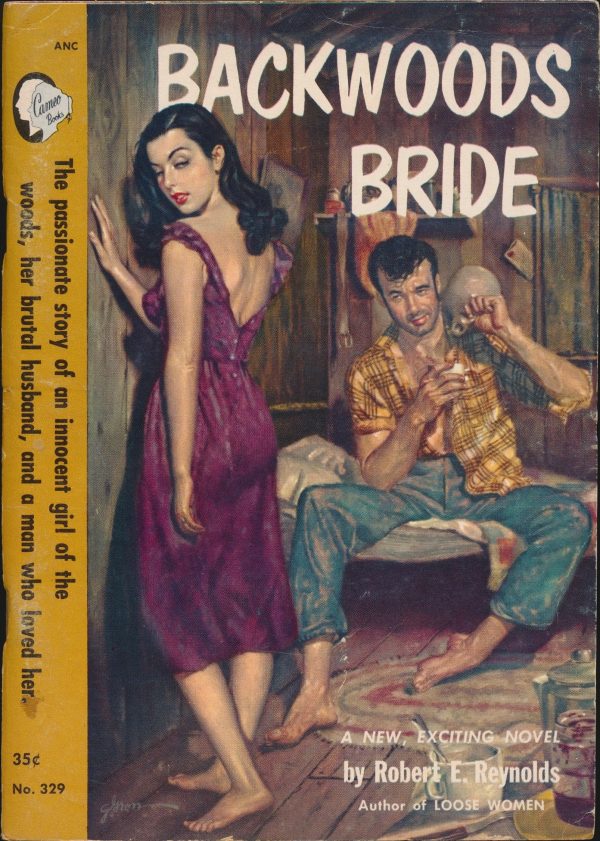 The passionate story of an innocent girl of the woods, her brutal husband, and a man who loved her. 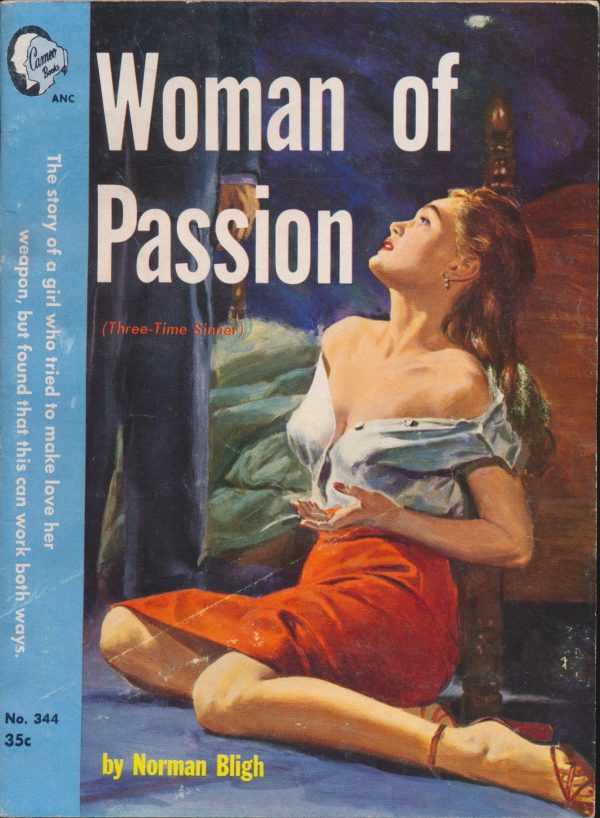 The story of a girl who tried to make love her weapon, but found that this can work both ways.

See also: Three-Time Sinner. This cover was reused from Woman Of Fire 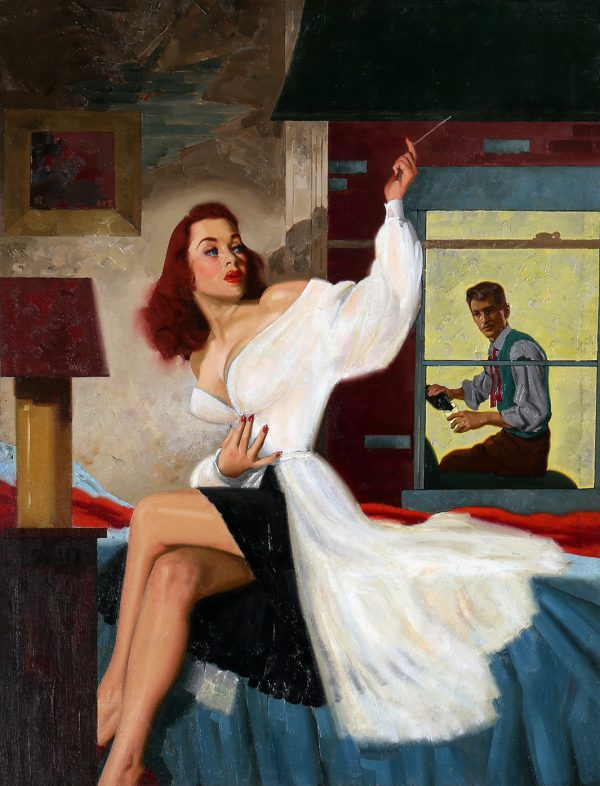 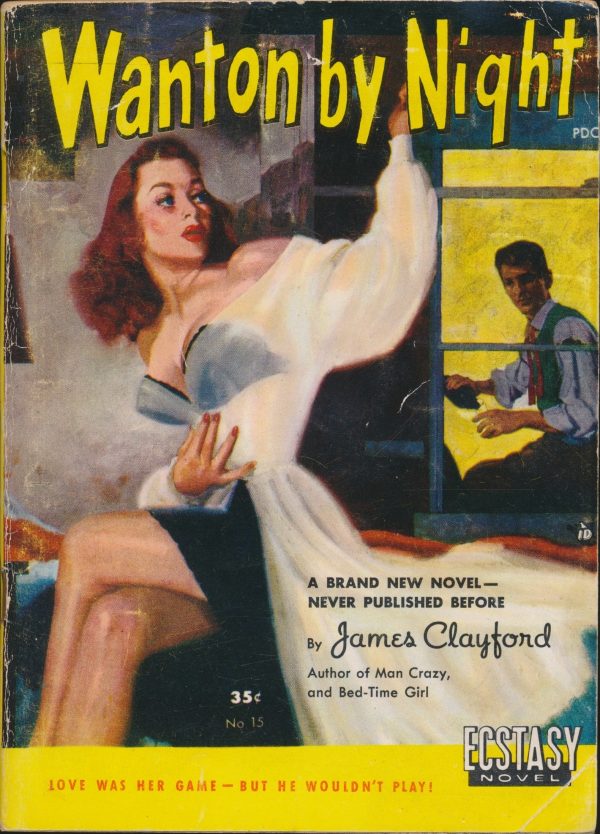 Love Was Her Game, But He Wouldn’t Play! 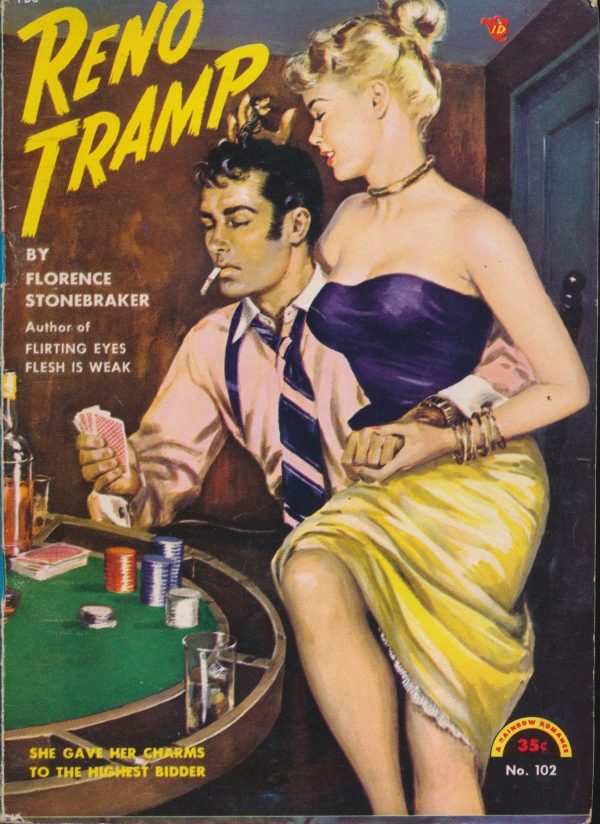 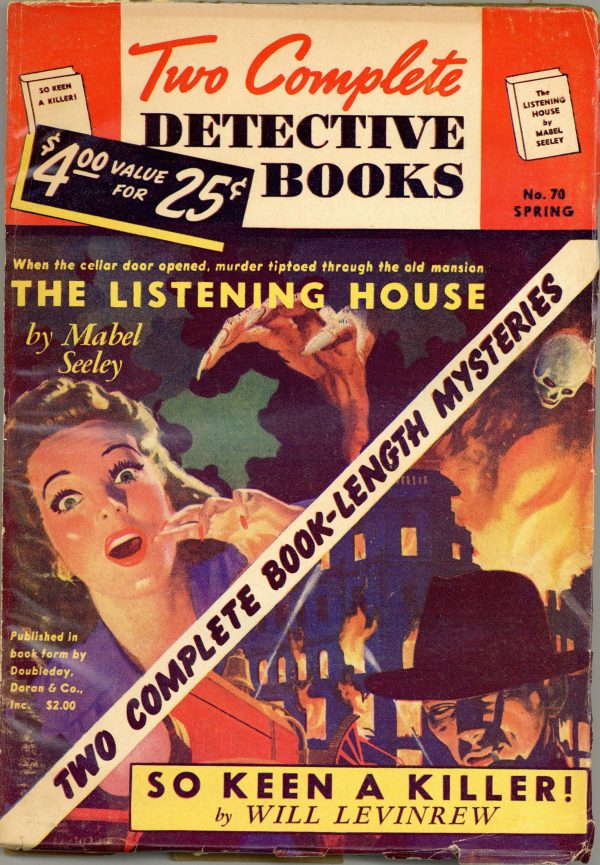 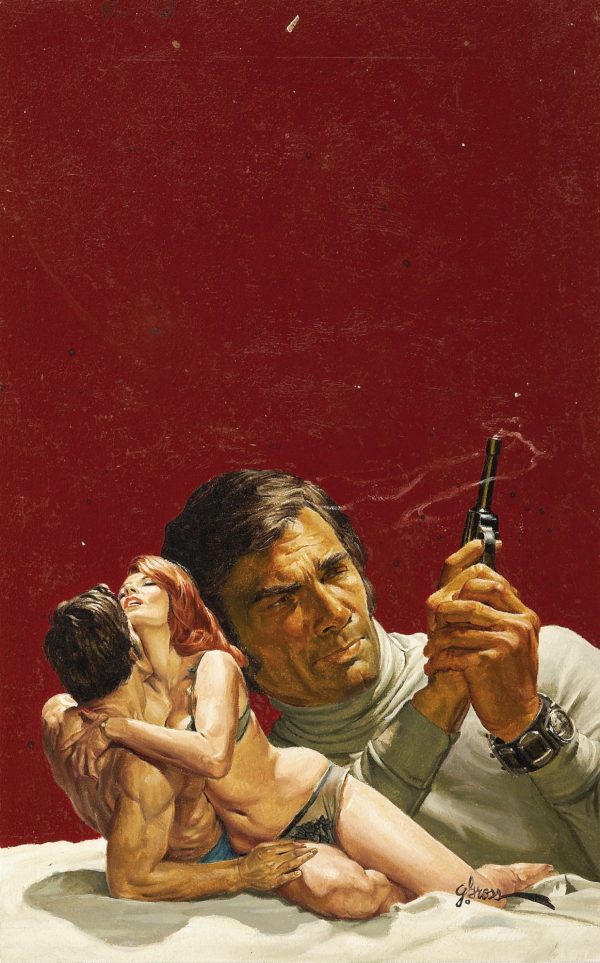 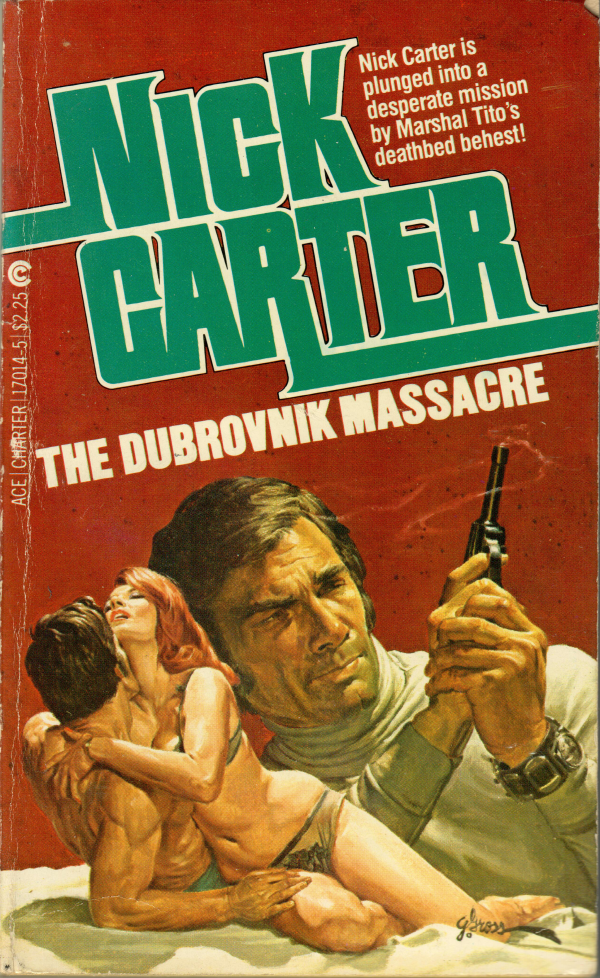 Nick Carter is plunged into a desperate mission by Marshal Tito’s deathbed behest!

via and my own collection 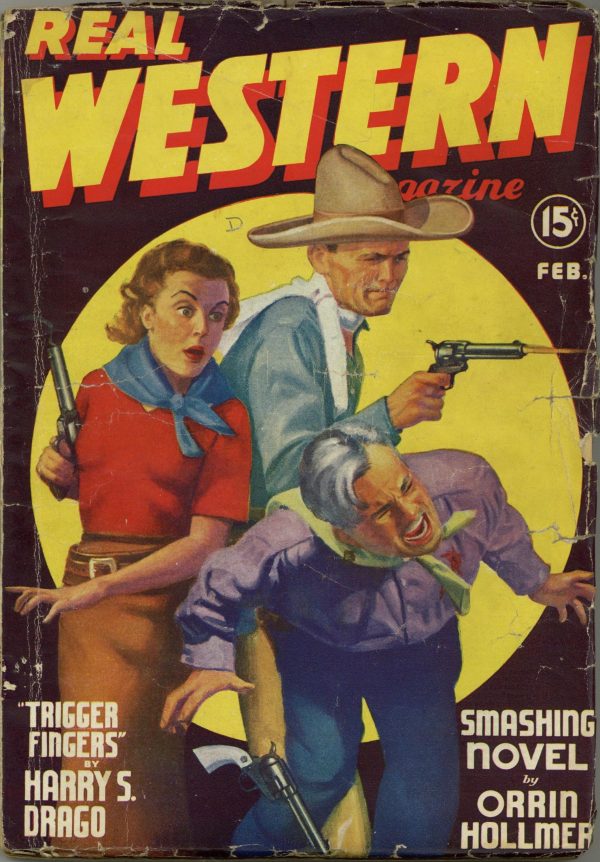 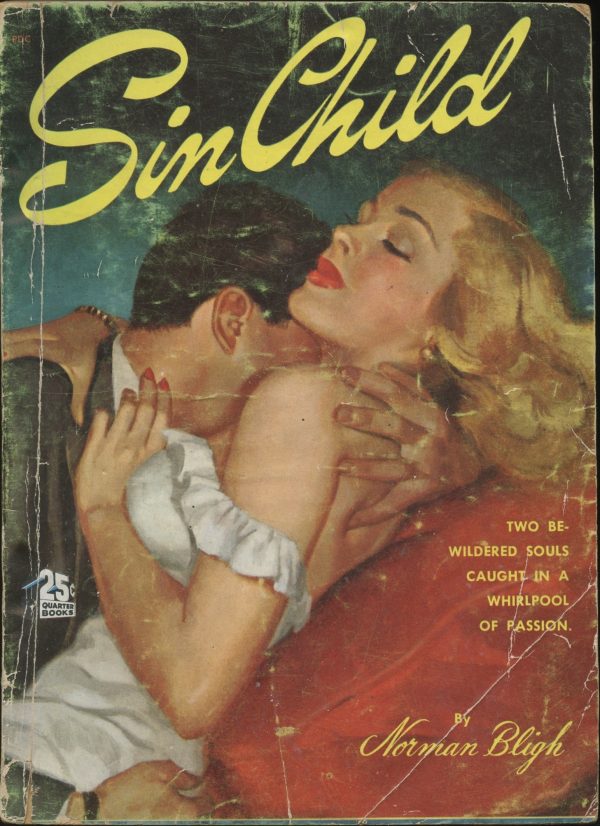 Two Bewildered Souls Caught In A Whirlpool Of Passion 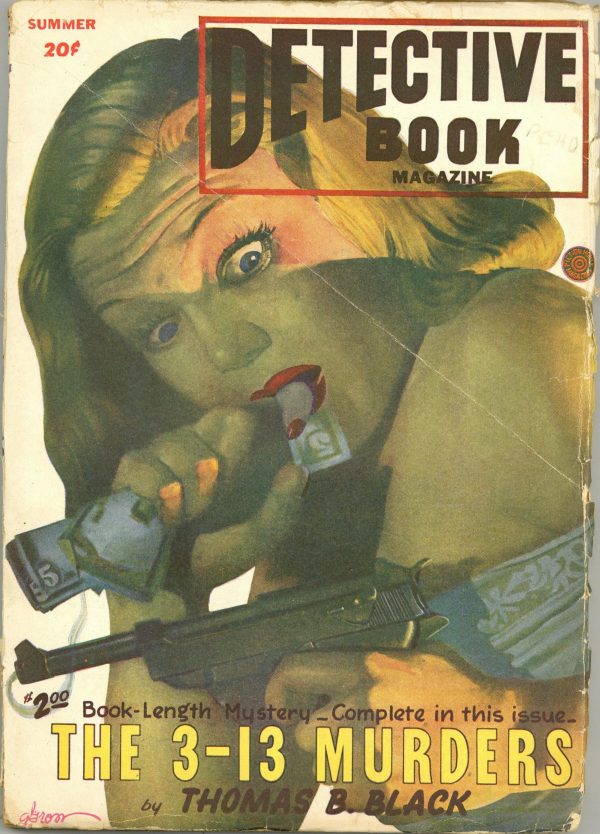 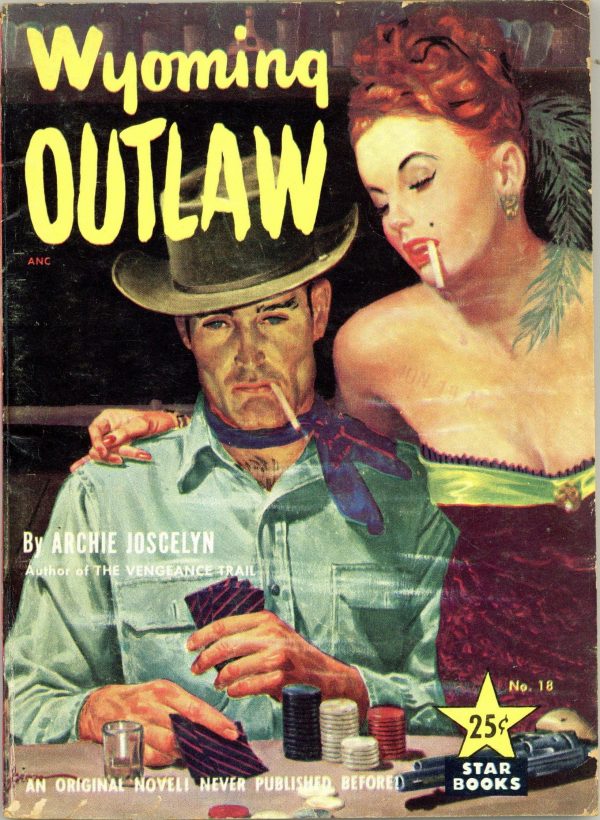 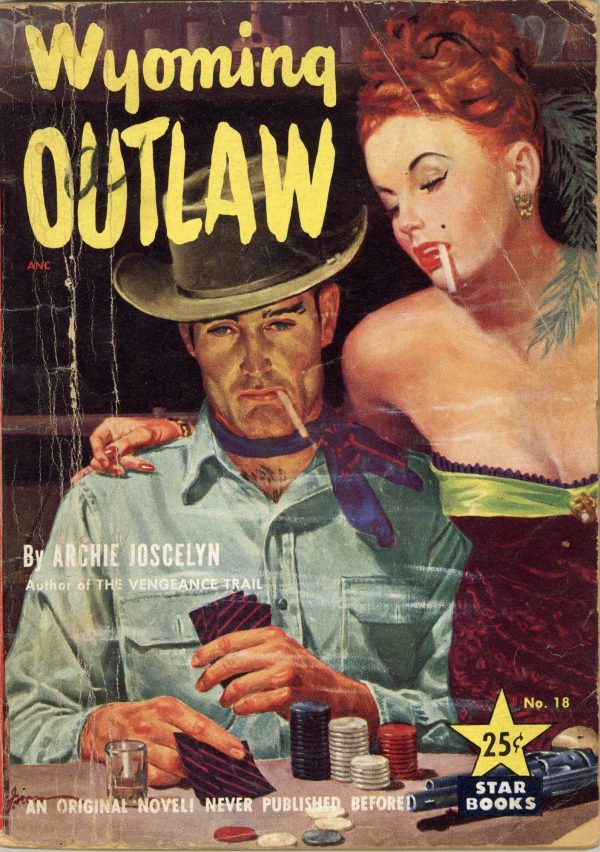 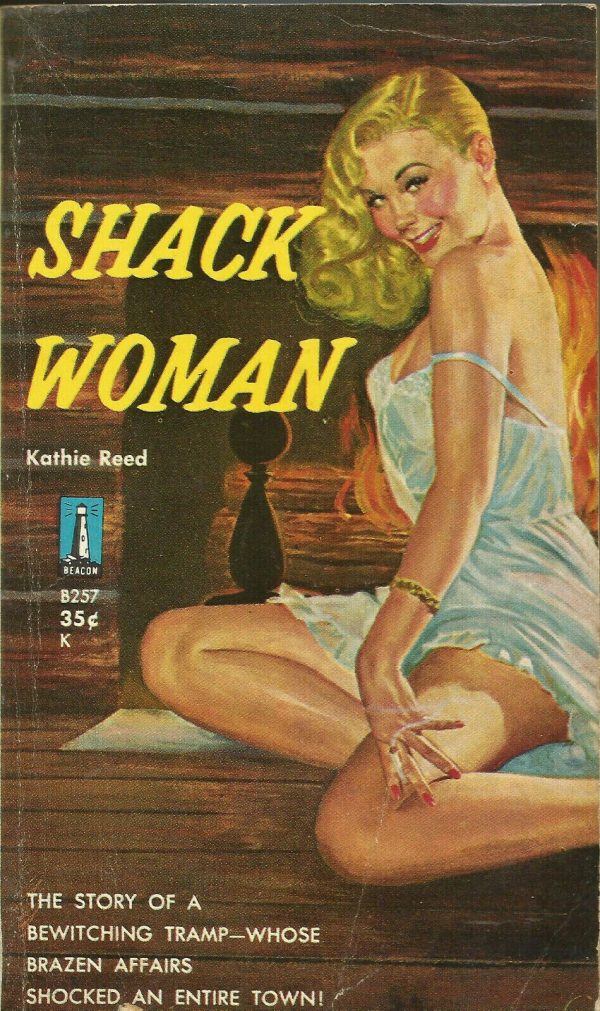 The Story Of A Bewitching Tramp — Whose Brazen Affairs Shocked An Entire Town!

THEY gave Vida a shivaree on her wedding night. The dregs of the town invaded her shack, pulled her brand-new man out of bed, made cruel sport him — while committing indignities upon Vida’s pretty person…
But maybe she deserved it. After all, when she had married this drunken outcast, she’d been carrying another man’s child. For her delight had been to shamelessly roam the back country, there throw herself wantonly at oafs like Barney Williamson. . .
It was a habit not easily broken. Although another man’s bride now, Vida had to admit that she liked it when Barny paid her his special attention. . . liked it well enough to vow to keep Barney all to herself. Then one day in the woods, she came across her passion-starved sister Grace, in a man’s fevered embrace. . . Barney’s fevered embrace!
A BITING NOVEL WHICH RIPS OPEN THE VEIL SURROUNDING SMALL TOWN SIN! 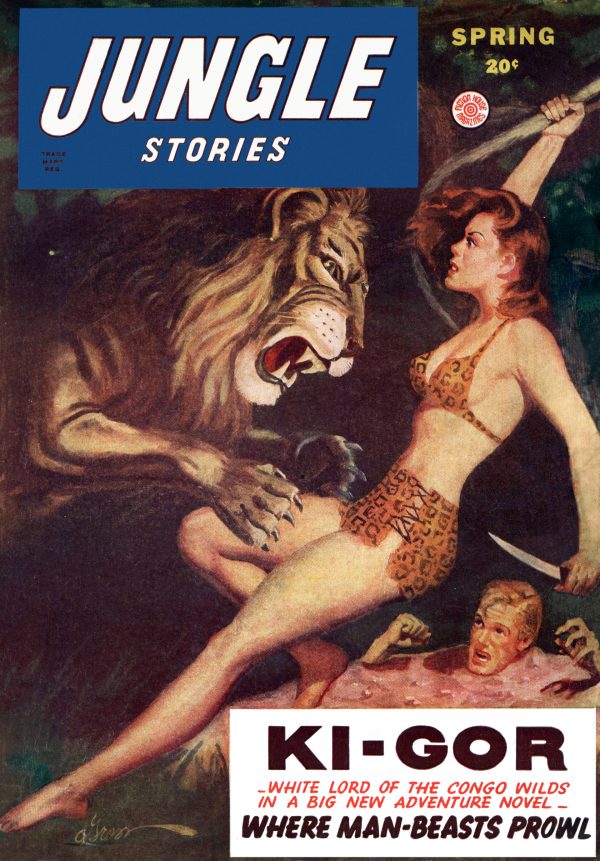 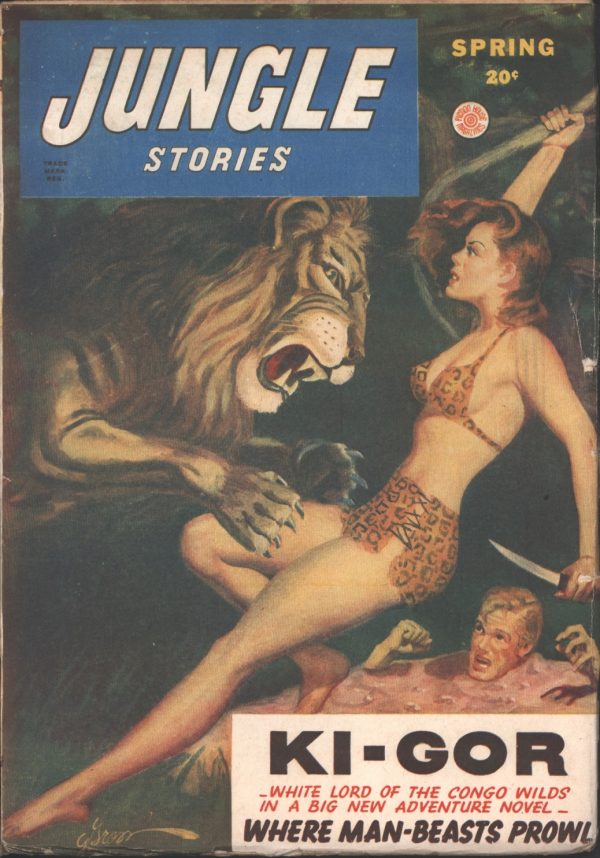 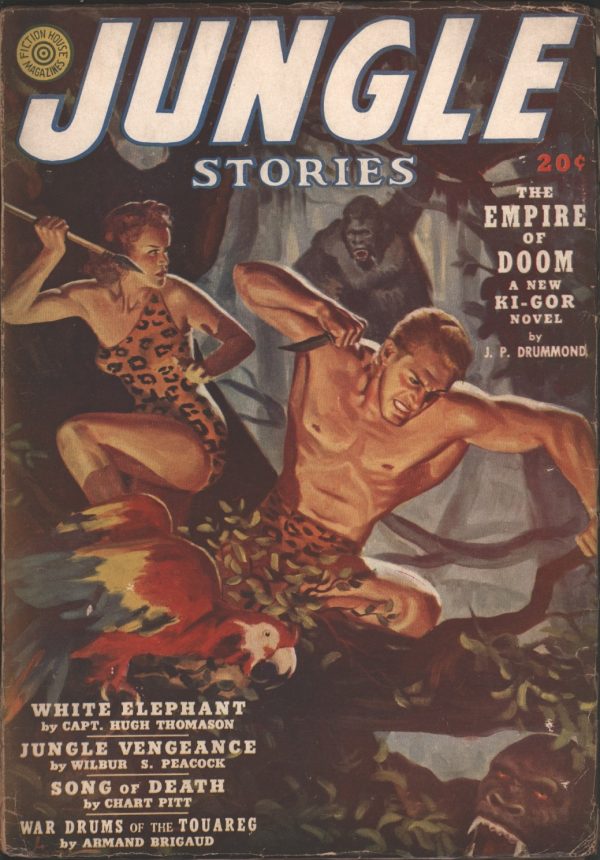 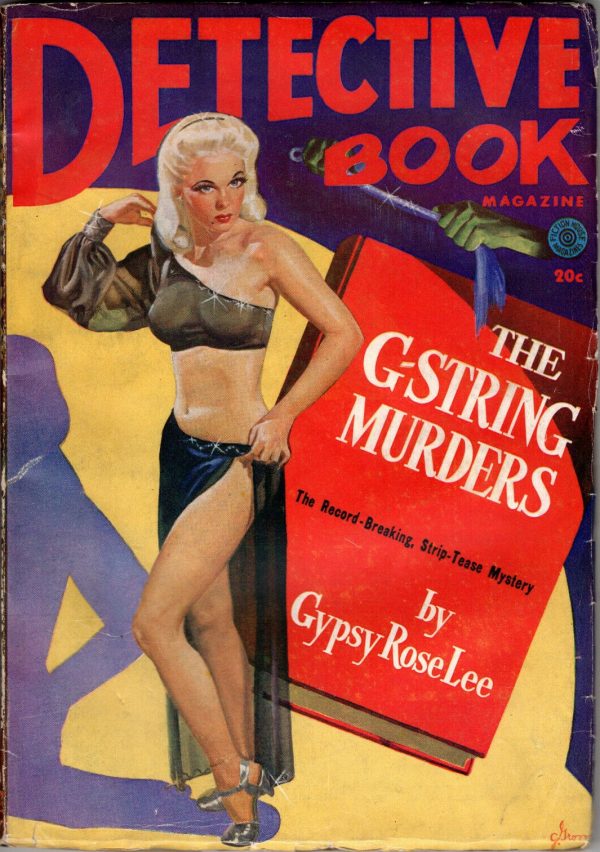