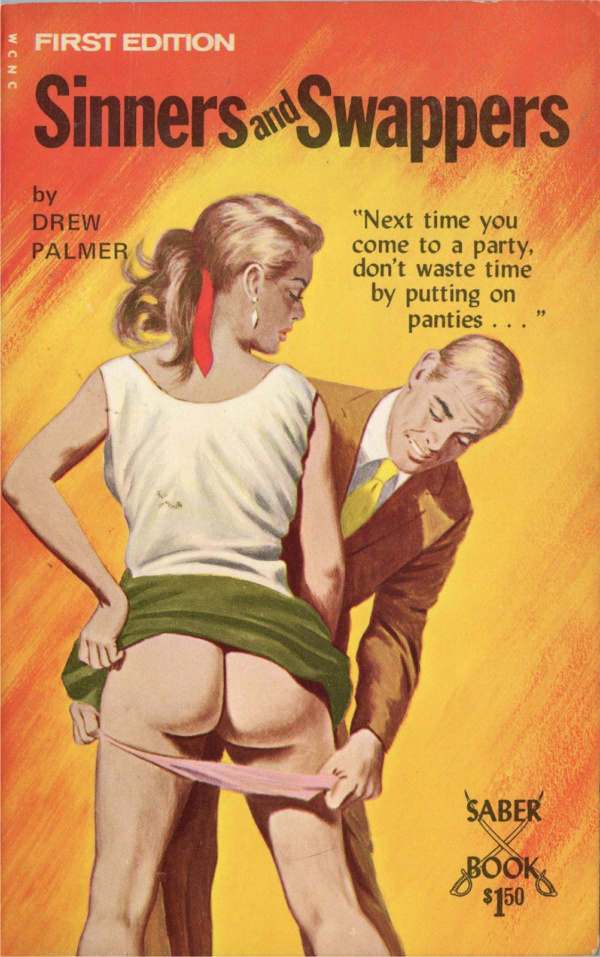 “Next time you come to a party, don’t waste time by putting on panties…” 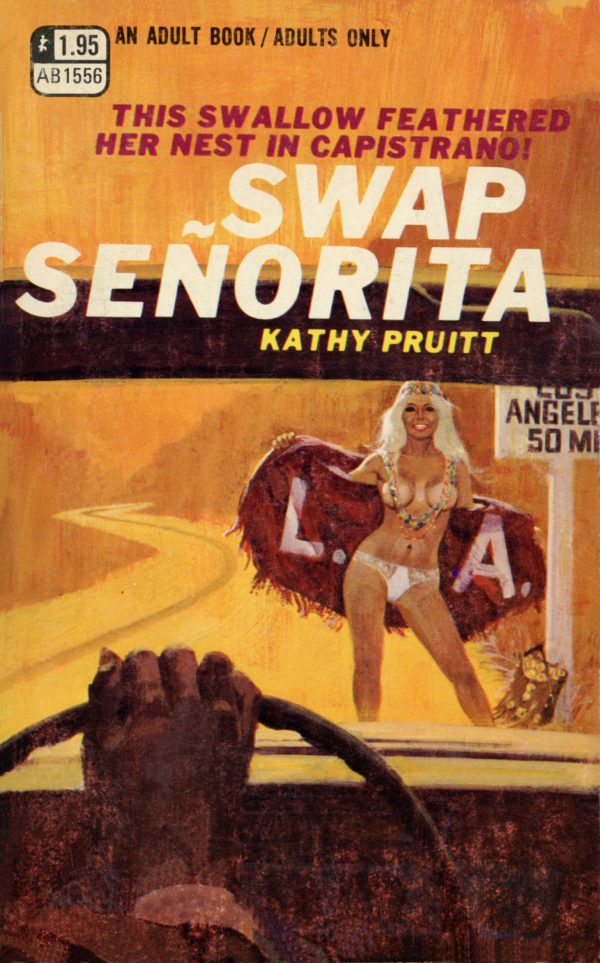 This Swallow Feathered Her Nest In Capistrano! 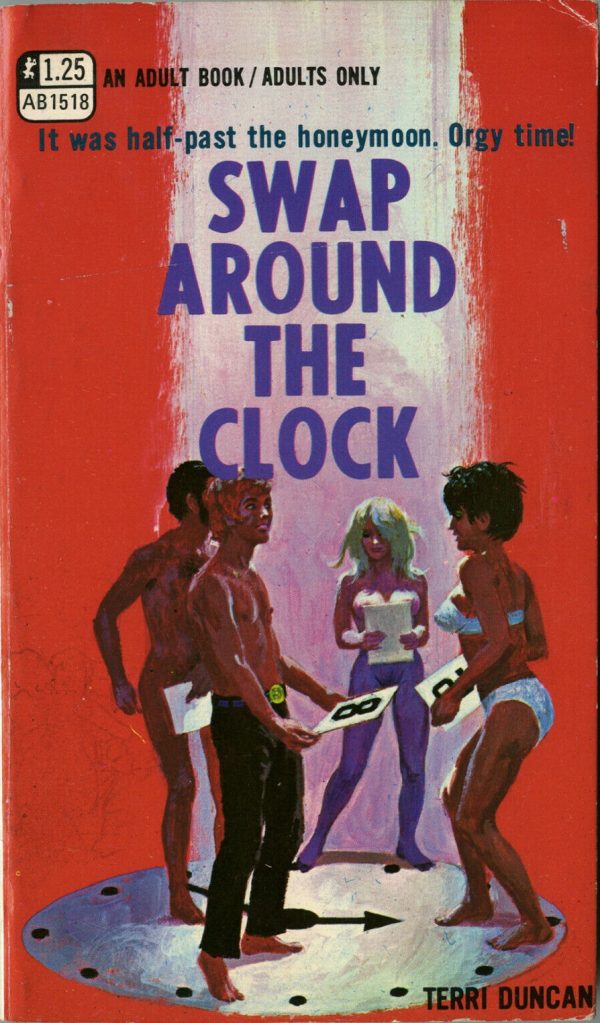 It took Lori a while to get over her scruples, but when she discovered what other husbands than her own had to offer, she came to hope that the swap game could do half as much to broaden her husband’s sexual outlook as it had for hers. The other wives found Ted a bit disappointing too . . . and decided that they preferred sharing Lori for lust! 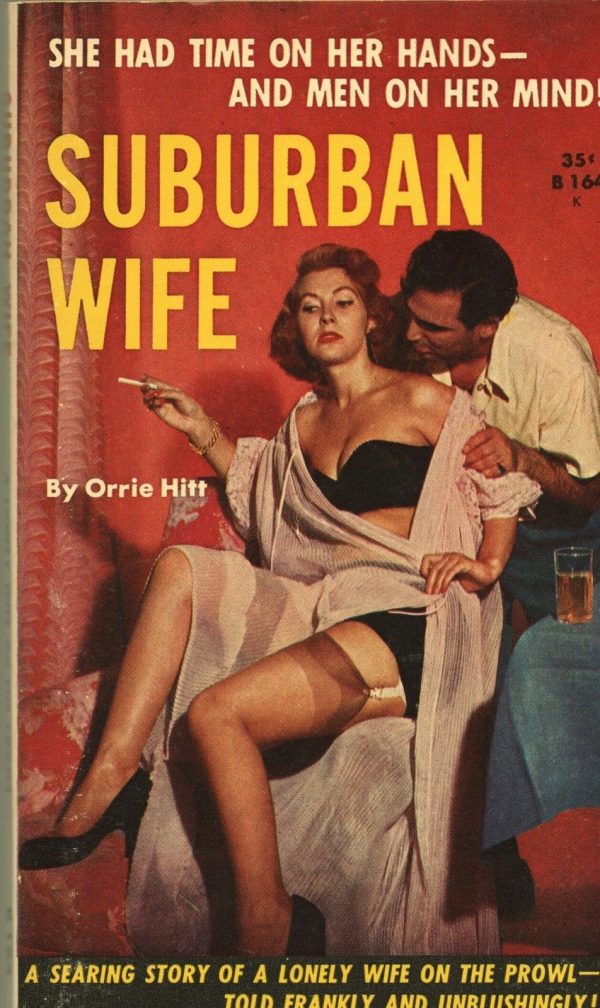 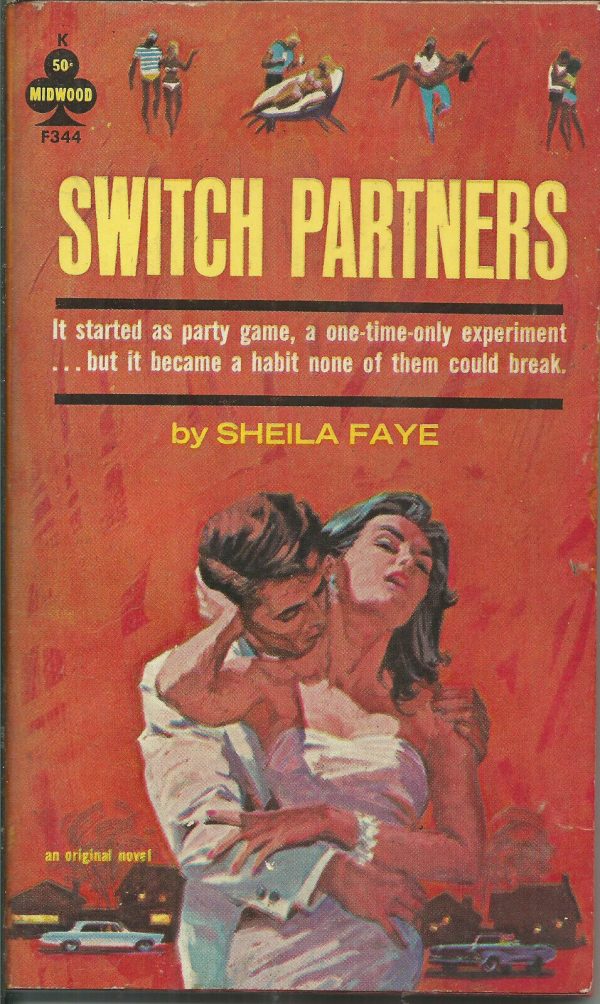 It started as a party game, a one-time-only experiment… but it became a habit none of them could break> 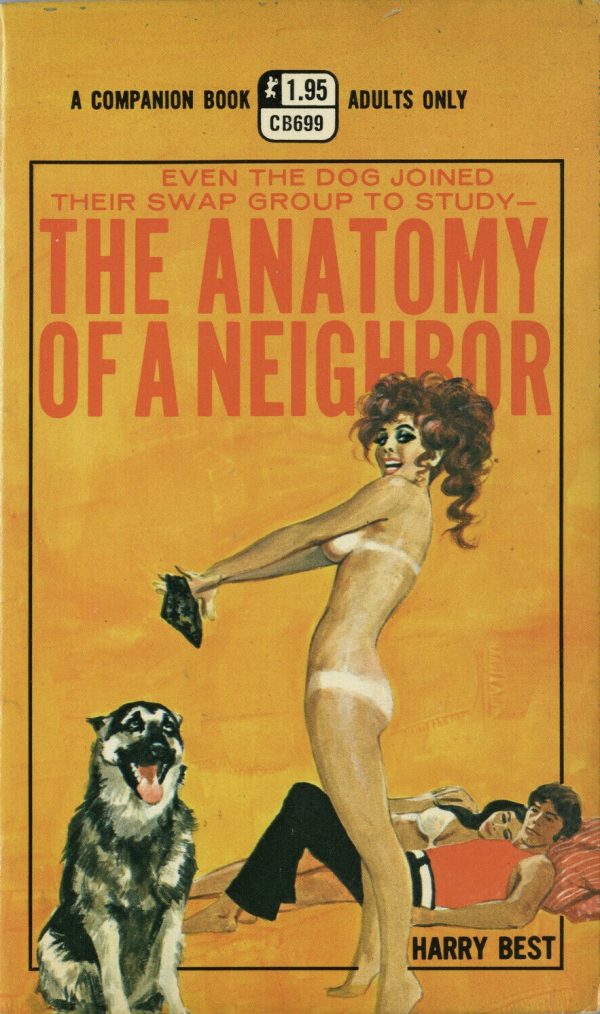 Even The Dog Joined Their Swap Group To Study

It was the eternal suburban cycle. . . the men wanted to make more money and the women. . . well, they just wanted to be made. The problem was: what to do with oneself while hubby’s absent. One can be taken care of alone, of course, and one girl even found out why Rover is man’s best friend, but when they finally got their philandering organized, it was “All’s Well That Ball. Well!” 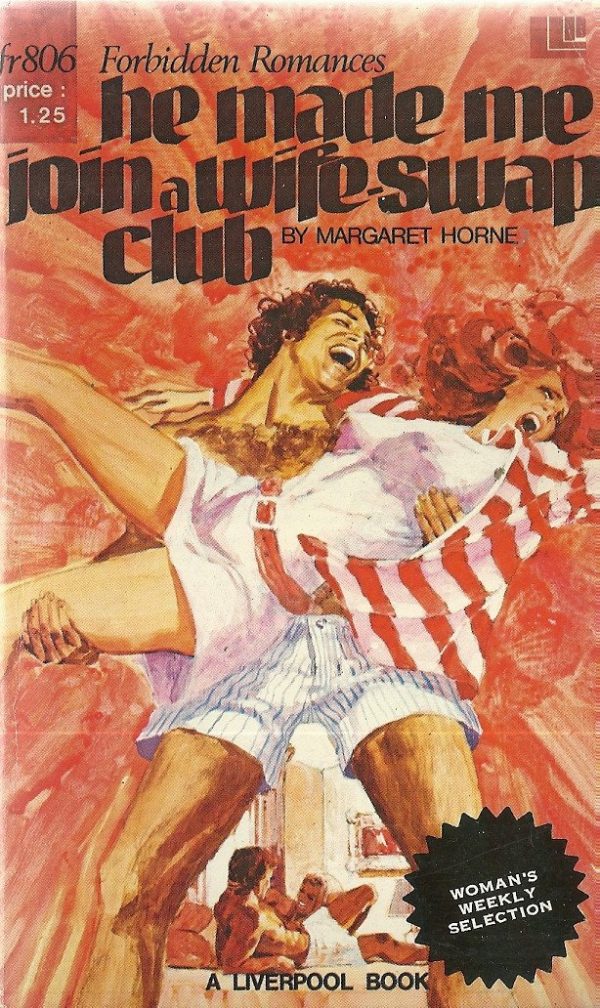 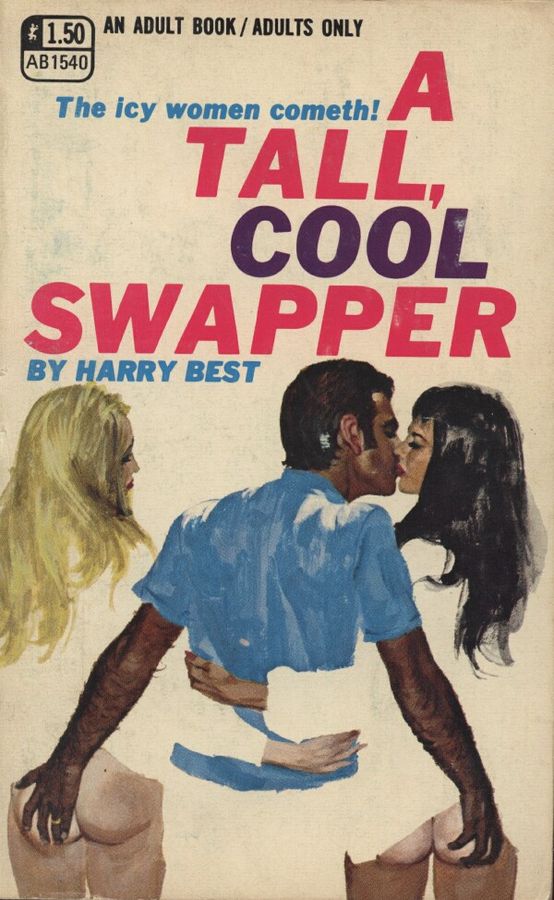 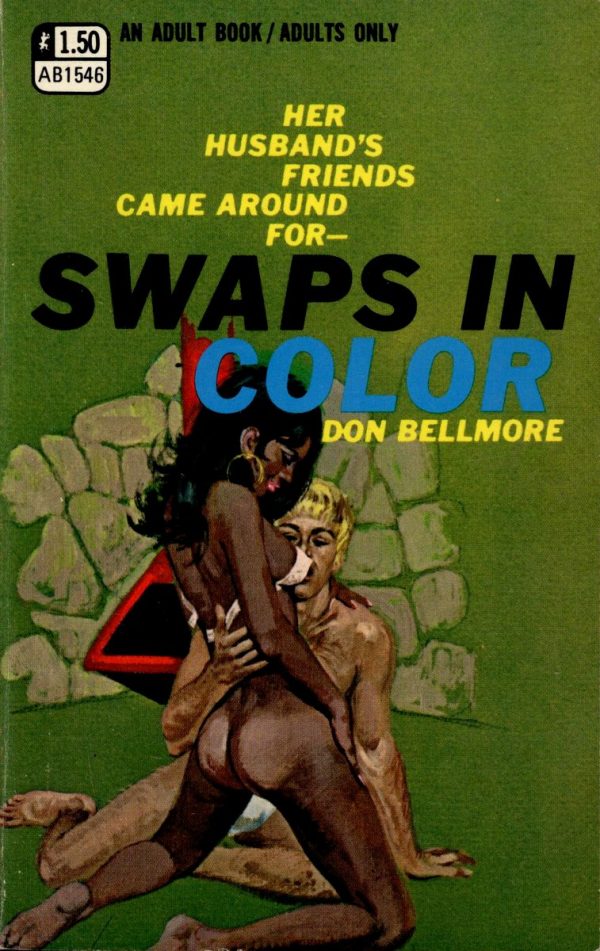 Her Husband’s Friends Came Around For — Swaps In Color 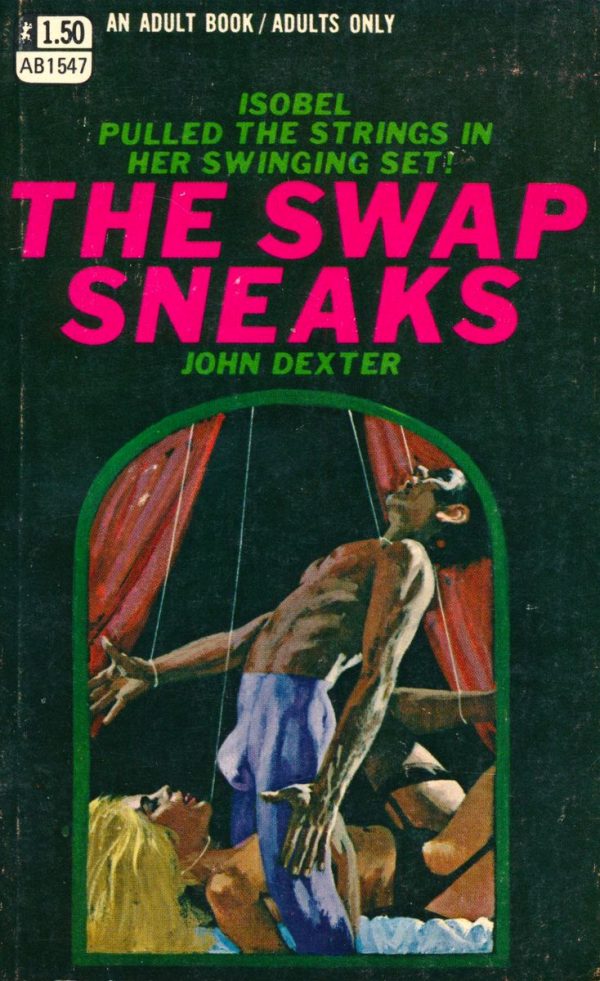 Isobel Pulled The Strings In Her Swinging Set! 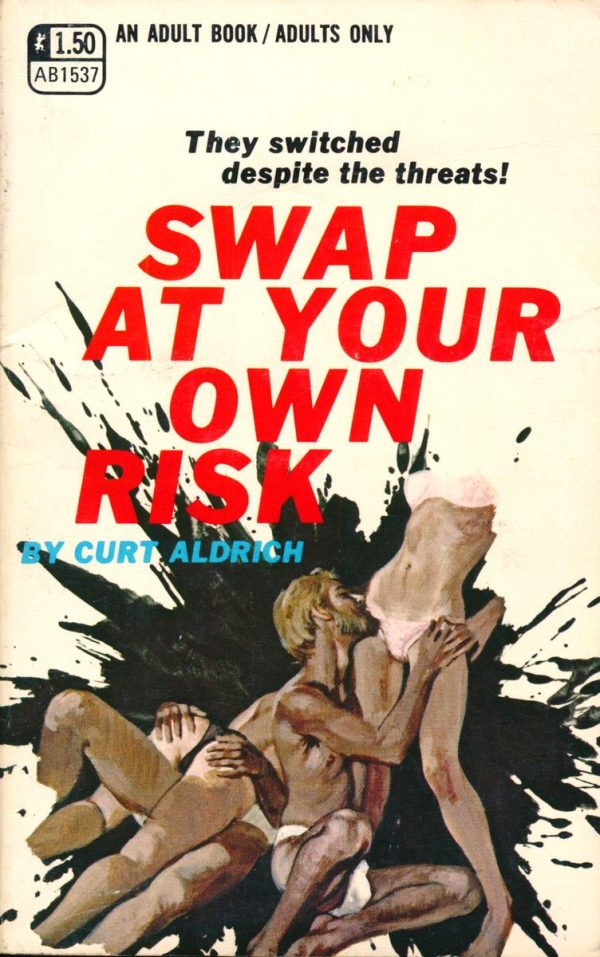 They switched despite the threats! 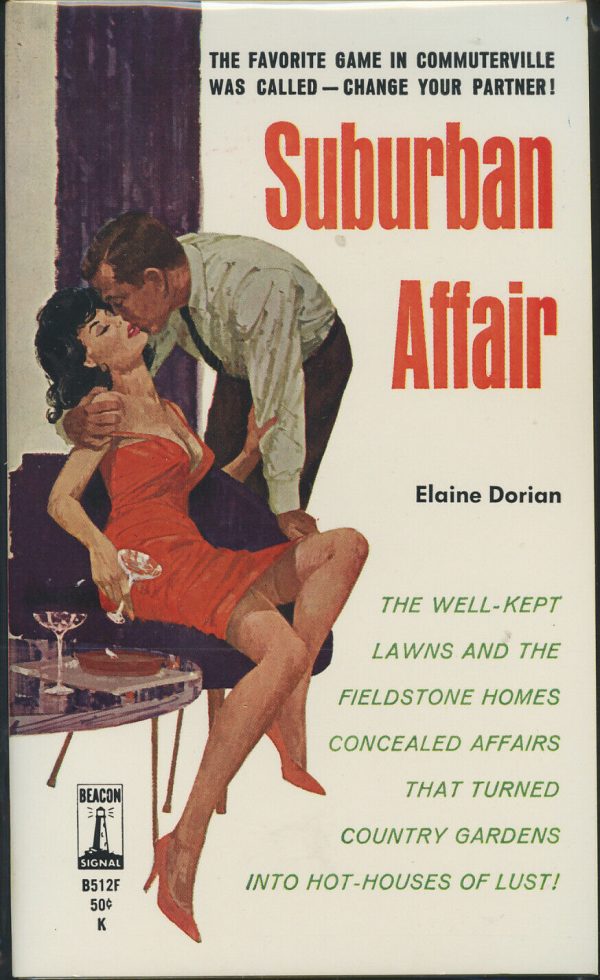 The Favorite Game In Commuterville Was Called — Change Your Partner!
The Well-Kept Lawns And The Fieldstone Homes Concealed Affairs That Turned Country Gardens Into Hot-Houses Of Lust! 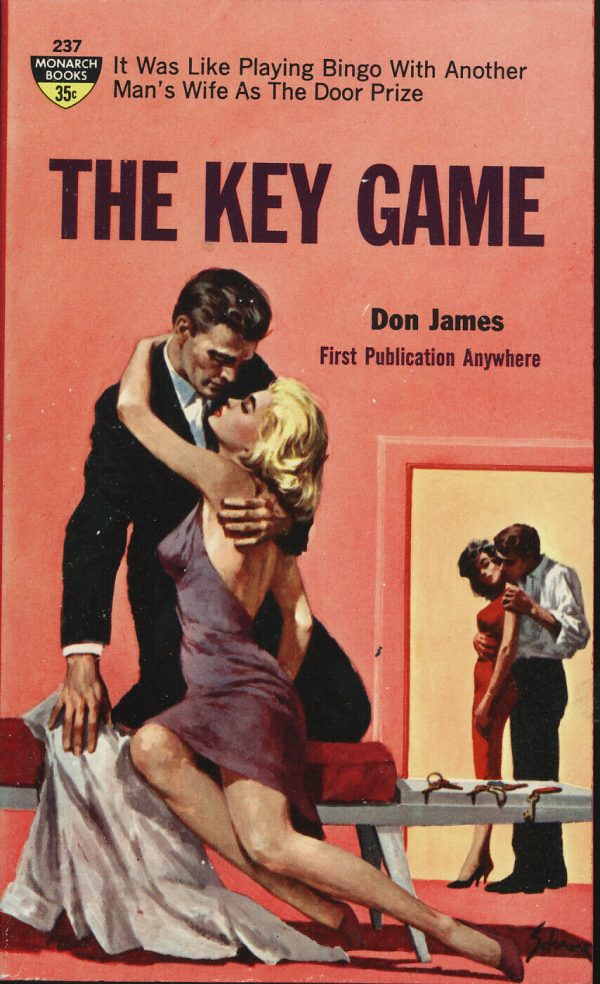 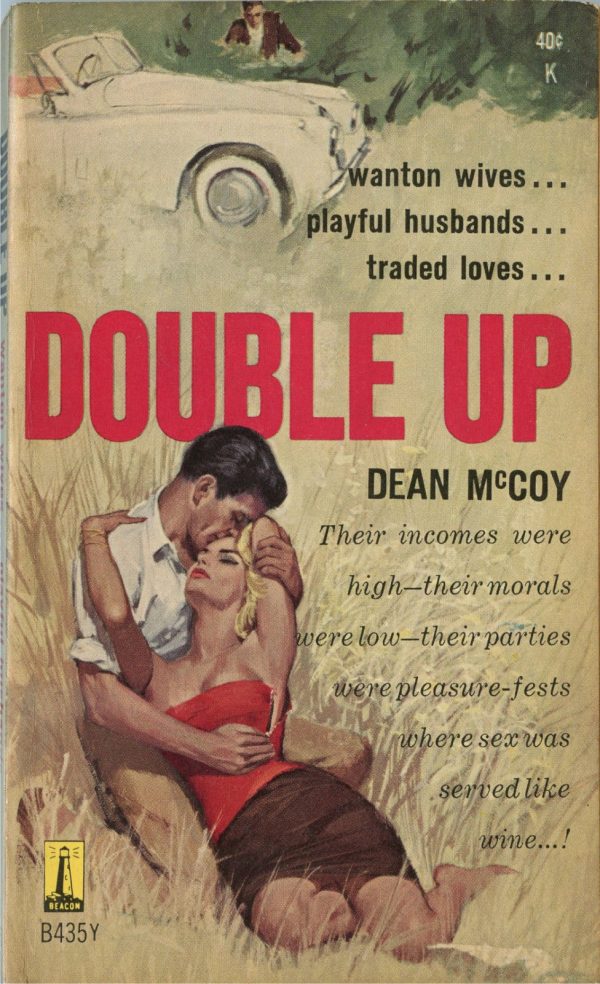 Wanton wives… playful husbands… traded loves…
Their incomes were high — their morals were low — their parties were pleasure-fests where sex was served like wine…! 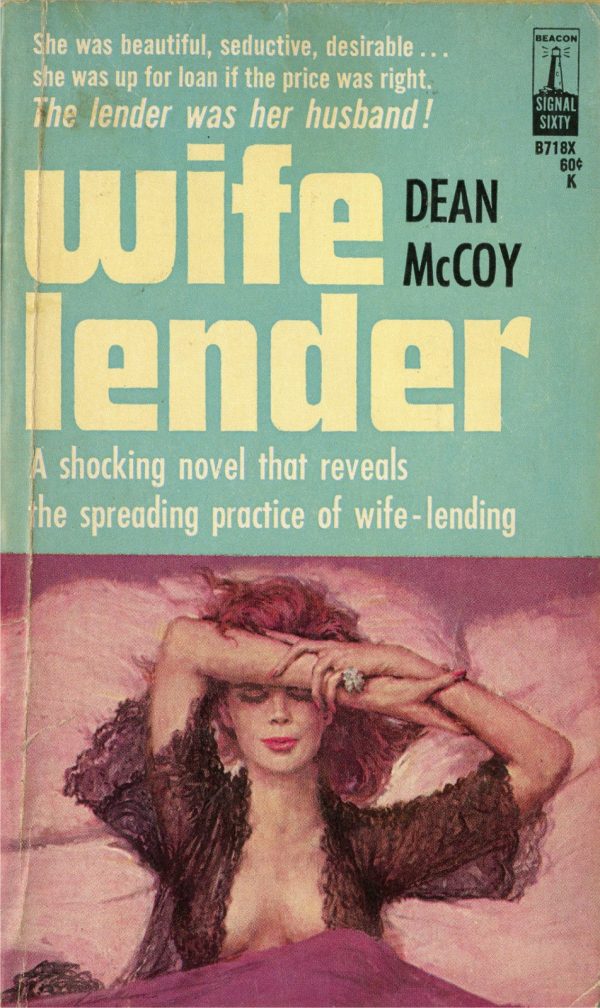 She was beautiful, desirable… she was up for loan if the price was right. The lender was her husband!
A shocking novel that reveals the spreading practice of wife-lending