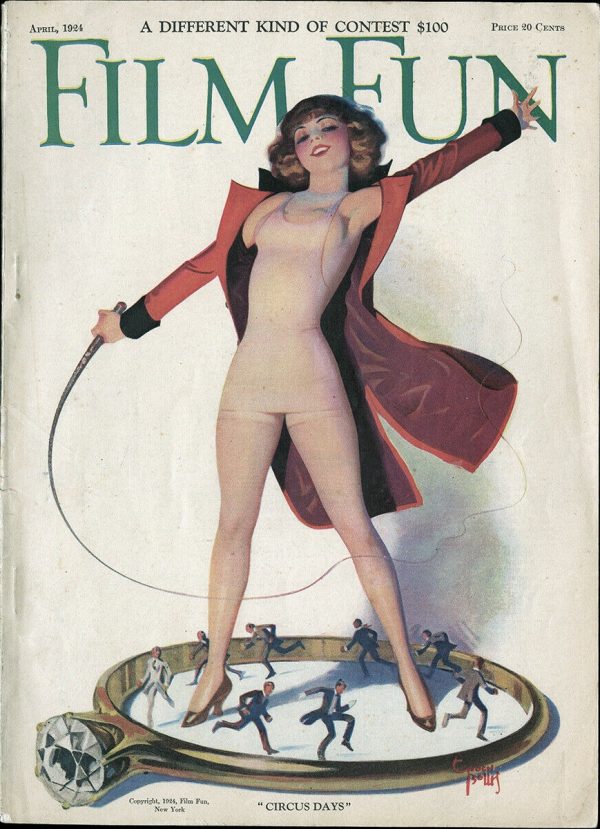 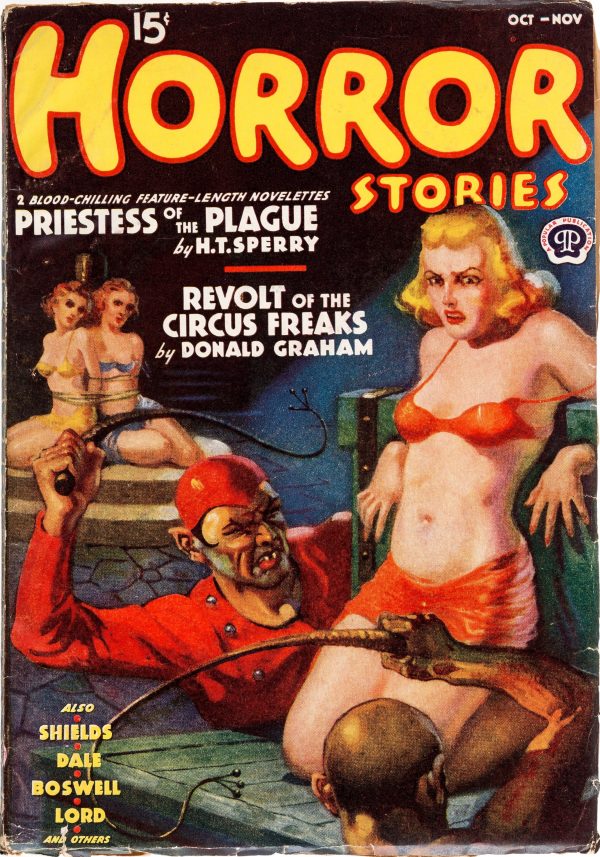 Also, Priestess Of The Plague 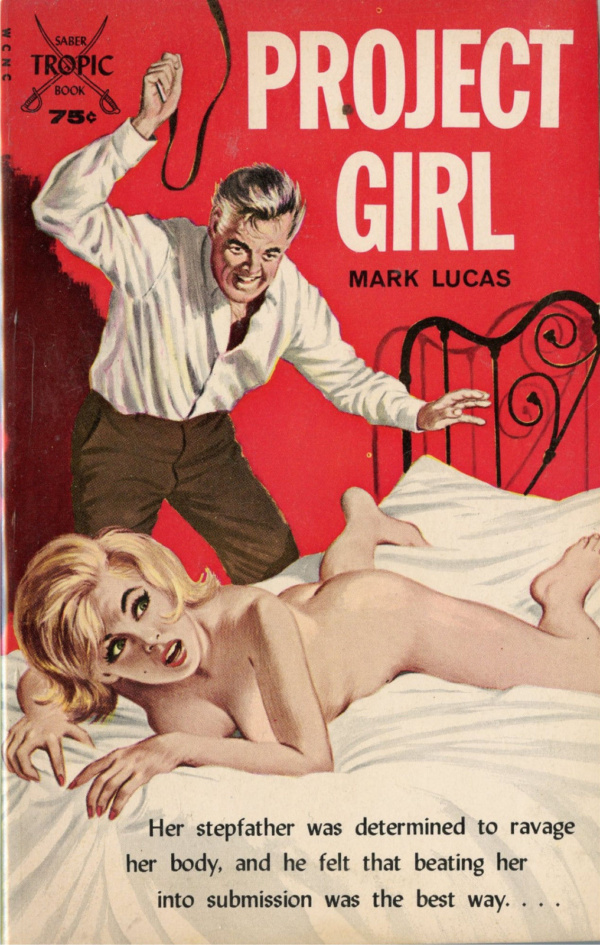 Her stepfather was determined to ravish her body, and he felt that beating her into submission was the best way… 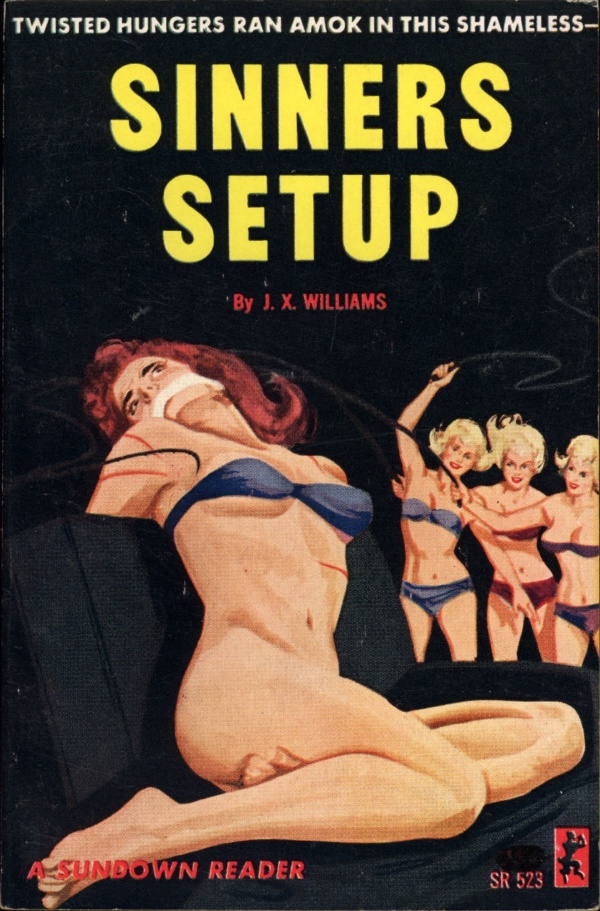 LUST TRAP. . .
. . . the lust-filled weekend for two fished with Paul helplessly entangled in the sinners setup . . . as Frank threatened to expose Paul’s affair if he refused to cooperate with Frank’s blackmail scheme. Paul was to lure victims to a secret house where the girls—Lila, Mary—would engage them in degradation as the shame cameras recorded every profitable moment. But he didn’t expect the boomerang when he hired the three blondes to torture his—
… WANTON WIFE! 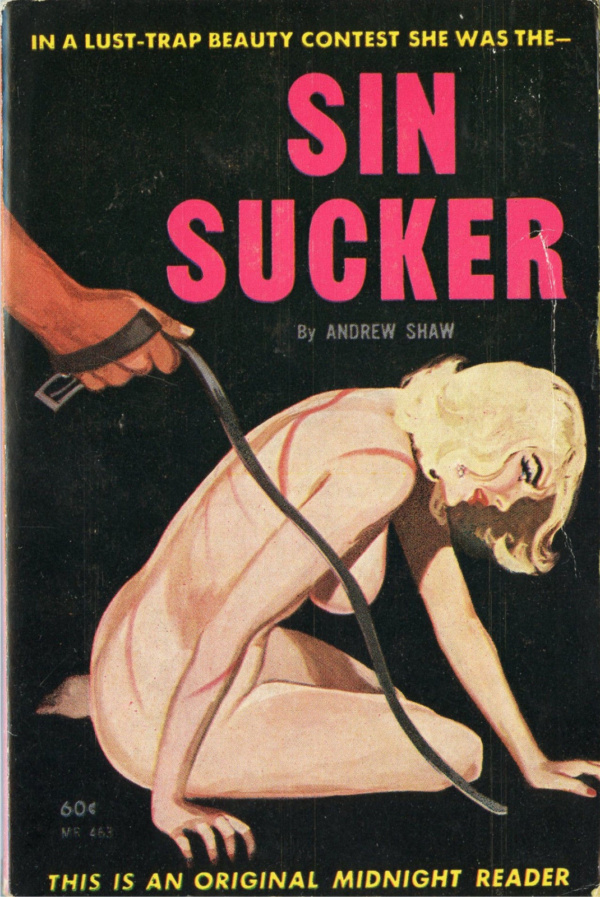 In A Lust-Trap Beauty Contest She Was The — Sin Sucker 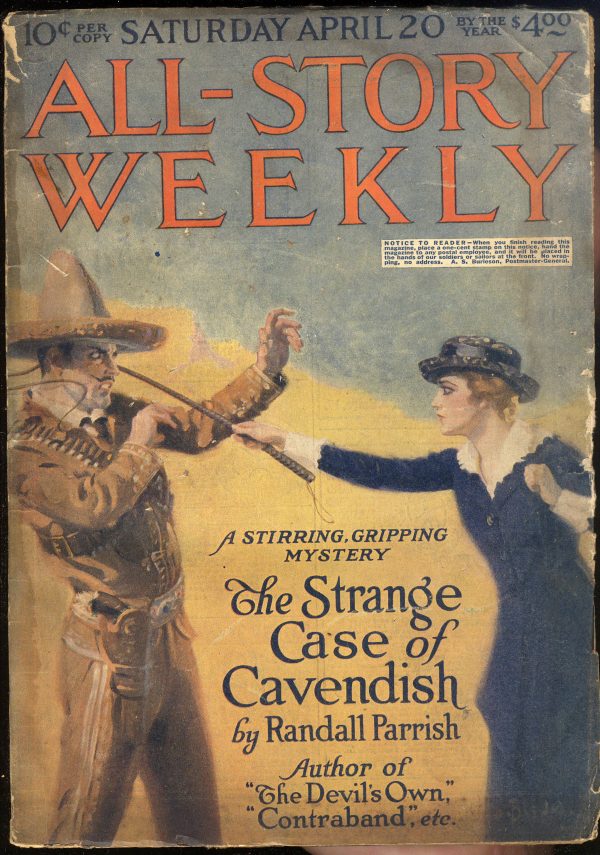 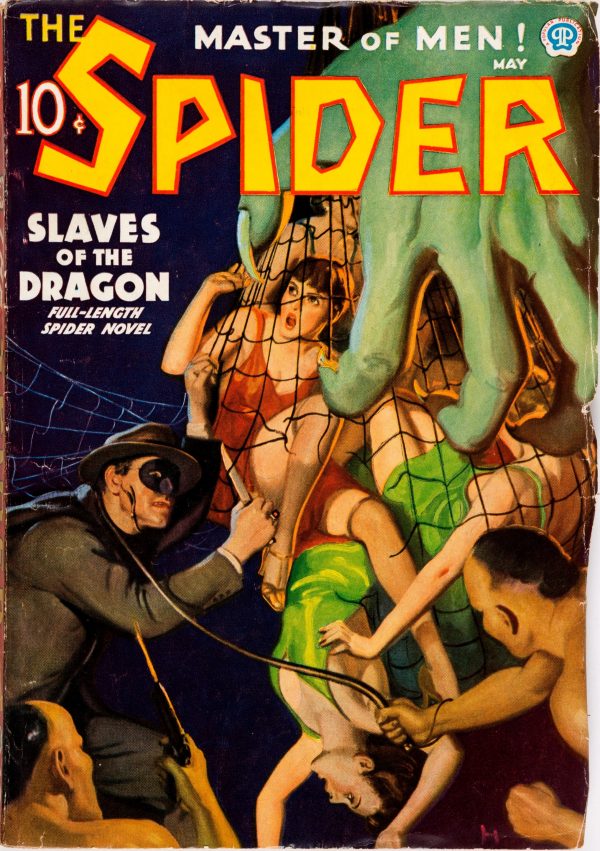 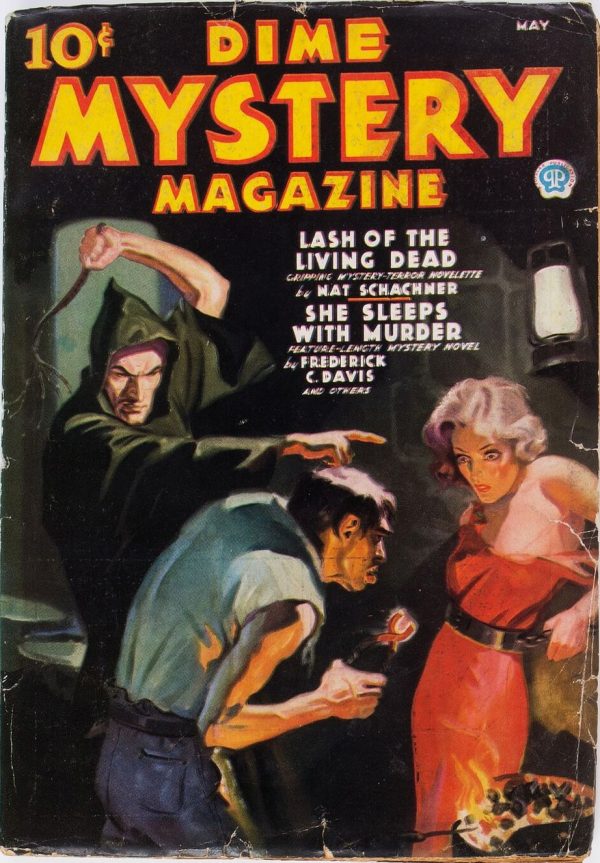 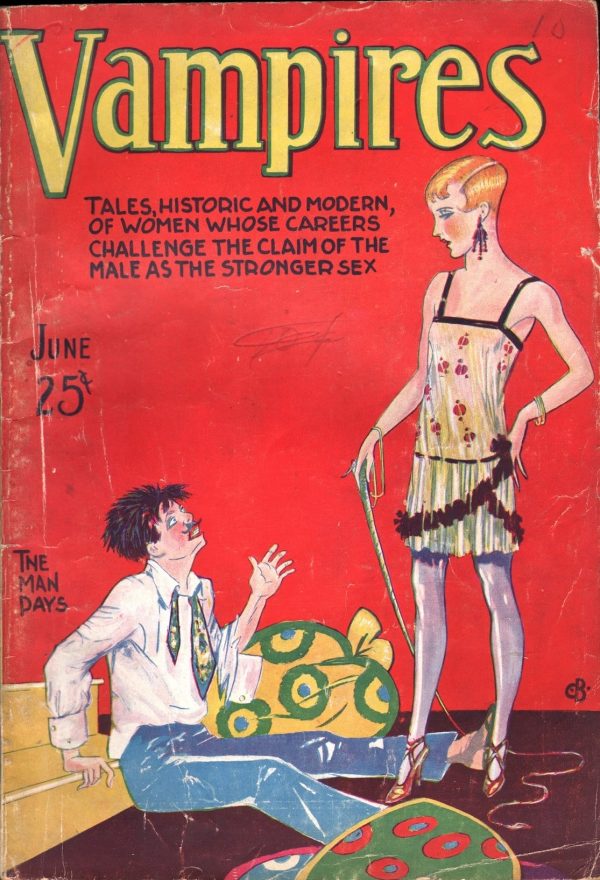 Tales, Historic And Modern, Of Women Whose Careers Challenge The Claim Of The Male As The Stronger Sex

Also featuring Soft Blondes For The Red’s Shafts Of Steel, Beware The World Of Lust Without Love, and Suburban Sex Cults: How They Operate 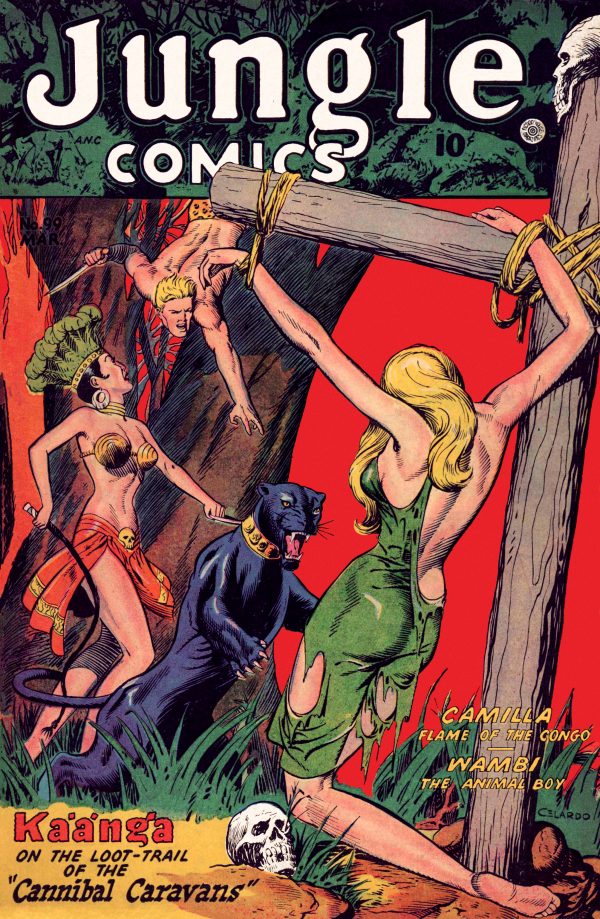 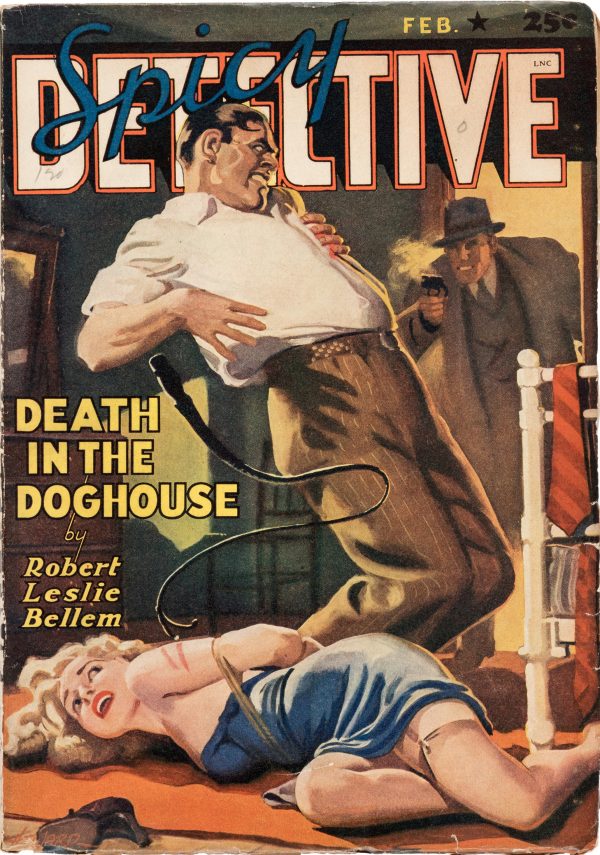 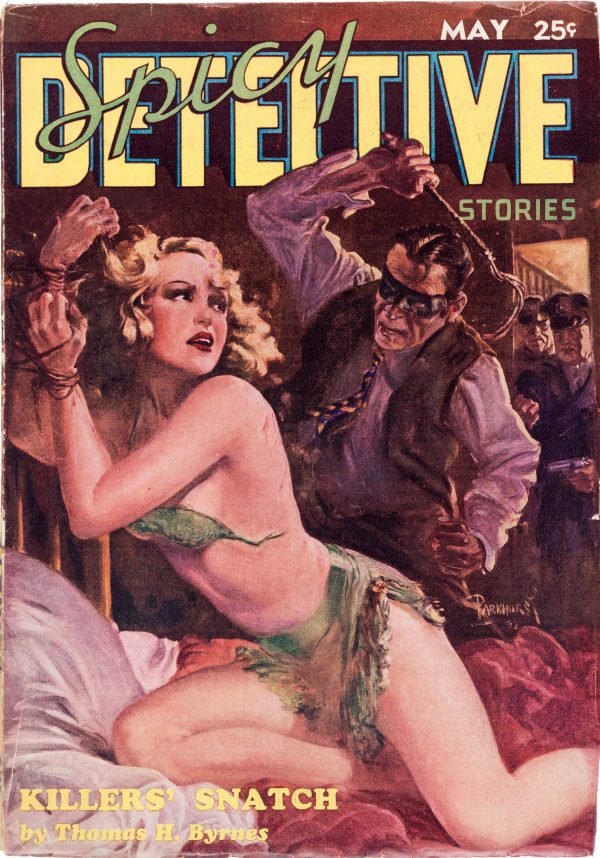 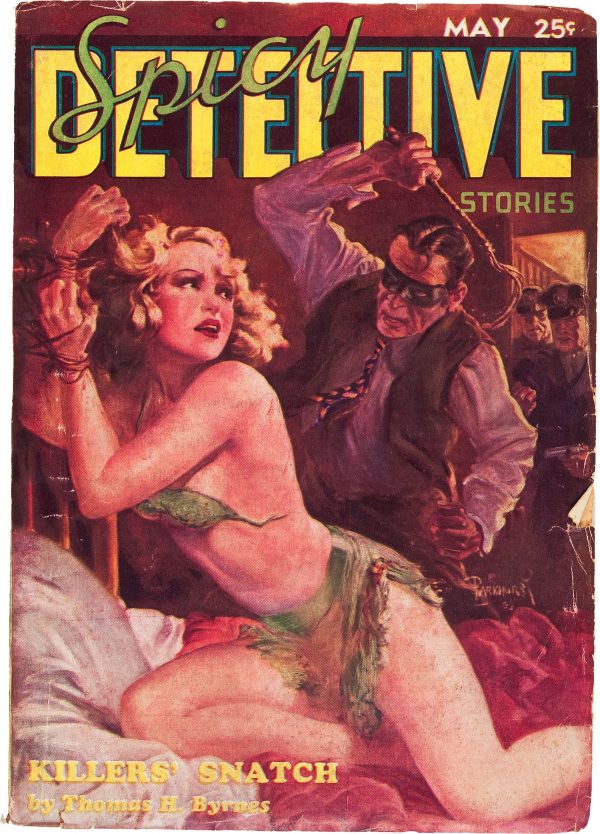 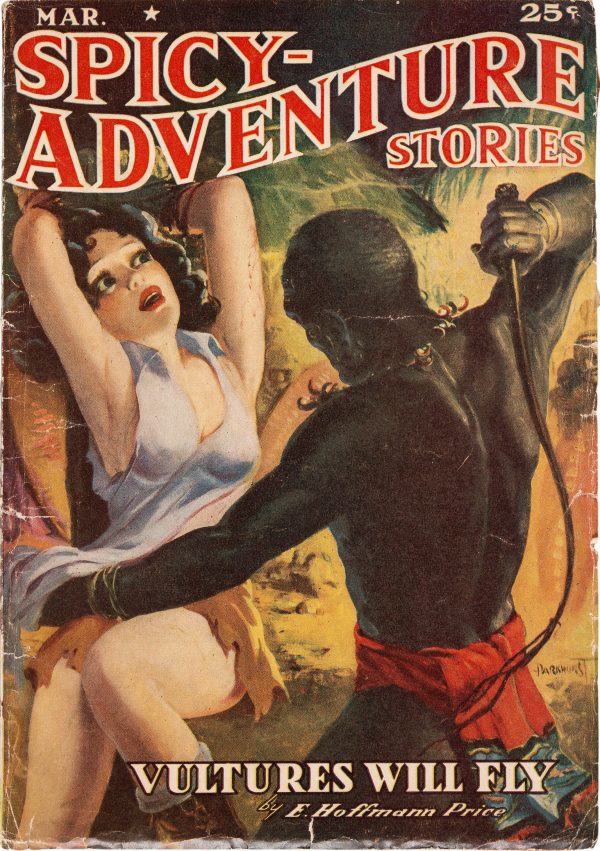