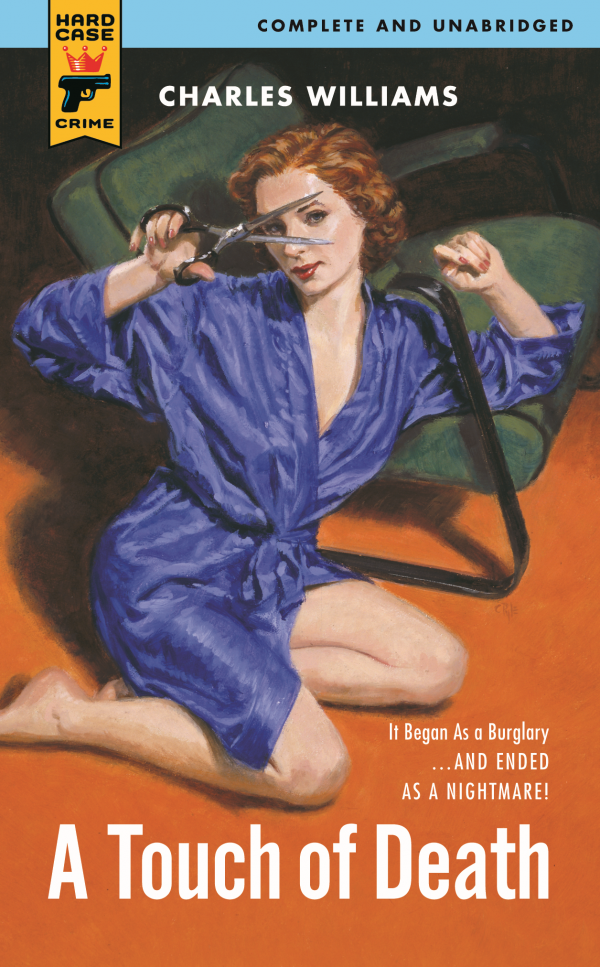 It Began as a Burglary… And Ended As A Nightmare!

The burglary sounded like an easy score—but Lee Scarborough didn’t count on having to face off against a woman as ruthless as Madelon Butler.

When Lee Scarborough came upon the brunette sunbathing topless in her back yard, getting involved in a heist was the last thing on his mind. But somehow that’s where he found himself—sneaking through a stranger’s house, on the hunt for $120,000 in embezzled bank funds. It looked like an easy score. But one thing stood between him and the money: the beautiful and deadly Madelon Butler.