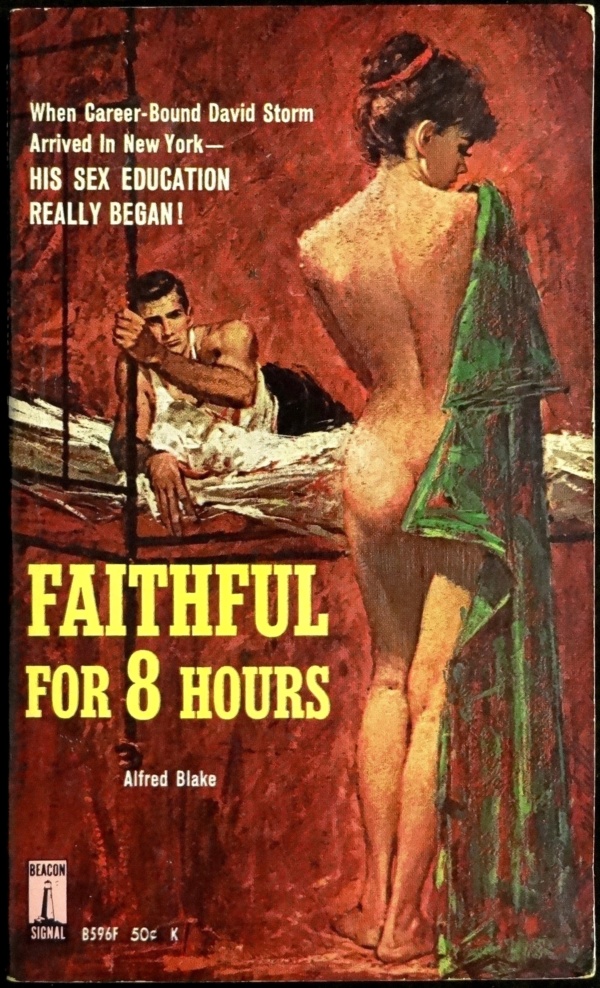 When young college-grad David Storm bid a chaste goodbye to his sweetheart and boarded a plane to seek a stage career in New York, he had no idea of the experiences awaiting him. What he learned in the next few days no father ever taught a son . . .

What happens to a lusty but inexperienced young man from Ohio when he comes to New York City for the first time? This novel tells all — you won’t be able to put it down until the last word.