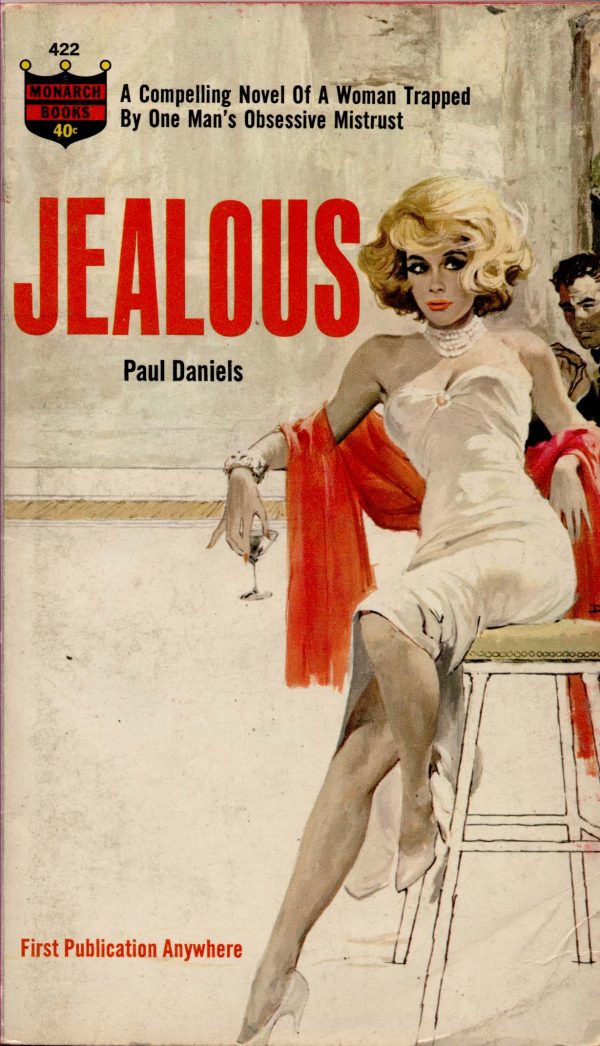 Jim Venters reminded himself that he still had no first-hand evidence of his wife’s infidelity. Could it be his imagination — as Marna claimed? Was he being unfair to Marna? Nonsense! It was her way of putting him off the track.
He suddenly broke out in a cold sweat. The thought that many men knew her body intimately, were aware of her love mannerisms, her ardor, the passionate animalism of her love-making, was too much for Jim.
He walked down the street, looking at this man, that man, wondering: Is it he? Could it be that dark one? Or that dapper, sophisticated character over there? He groaned. For all he knew it could be ALL OF THEM!