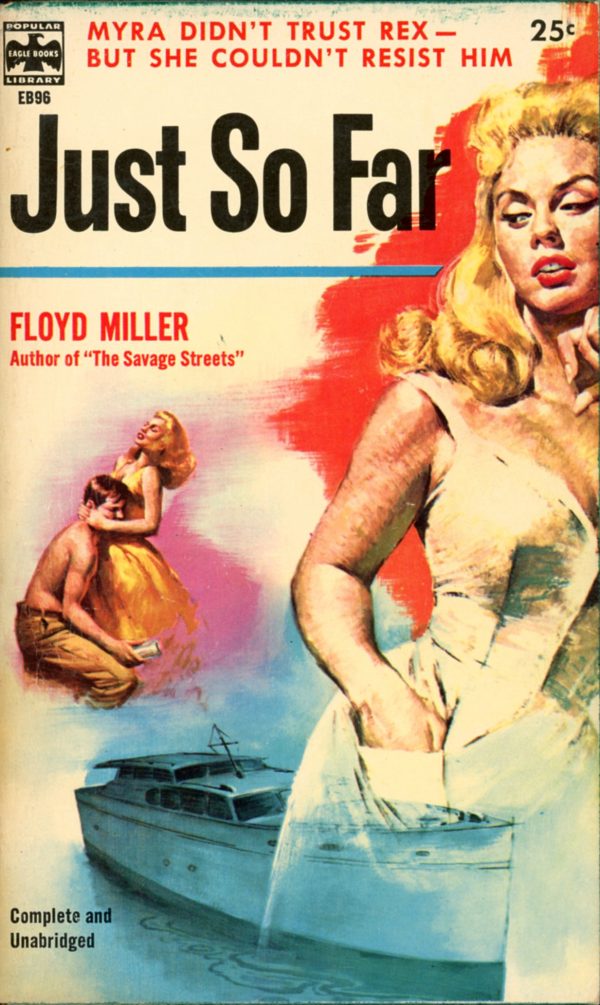 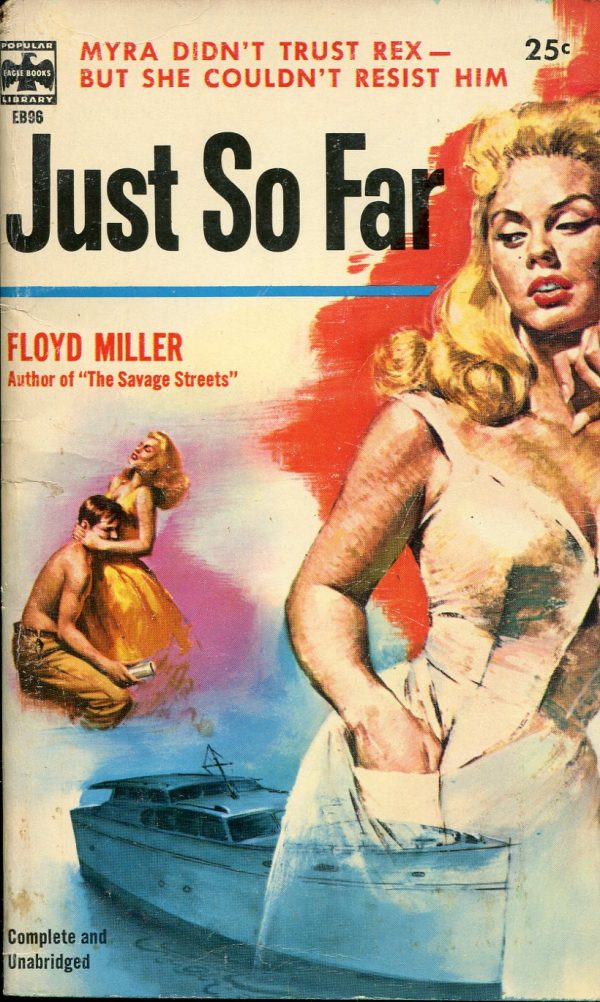 Myra Didn’t Trust Rex — But She Couldn’t Resist Him

Rex Stanton had a Florida key, a cruiser, a supply of gin — and Myra. She was a handsome, spirited creature who began by trying to reform him. But under the spell of the tropical sun, and Rex’s irresponsible charm, her inhibitions melted and Myra became a complete wanton.

Then into their paradise came a second Eve. She was Alice Randal, a woman from Rex’s glamorous, half-forgotten past. Alice knew what she wanted. And Rex found out that a man can run just so far before the moment of decision.