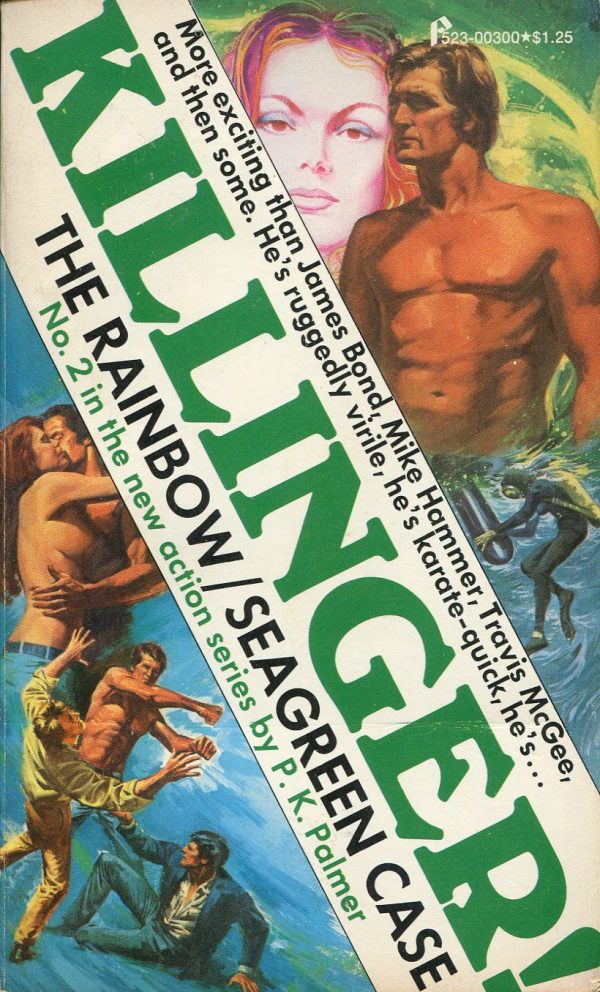 A Plane Crash In The Pacific

They called him in because the implications of the crash were far-reaching. They reached to Russia, where the KGB held a meeting to discuss their next step. To Peking, where the matter was given urgent attention. The British were asking questions. The French were looking for answers. The CIA was searching for clues.

This time Jed Killinger had to hurry. Because a blonde .mermaid, Marja-Liisa Kikkonen, found a piece of pipe. Seagreen was the color, AJB- 567037 was the identifying number, and death might be the reward. And she was much too beautiful to die…