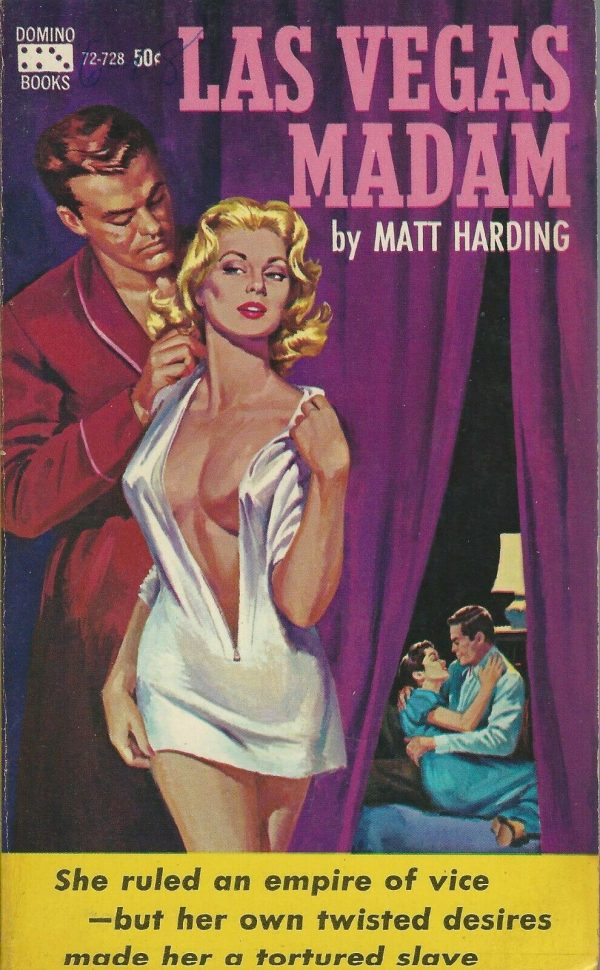 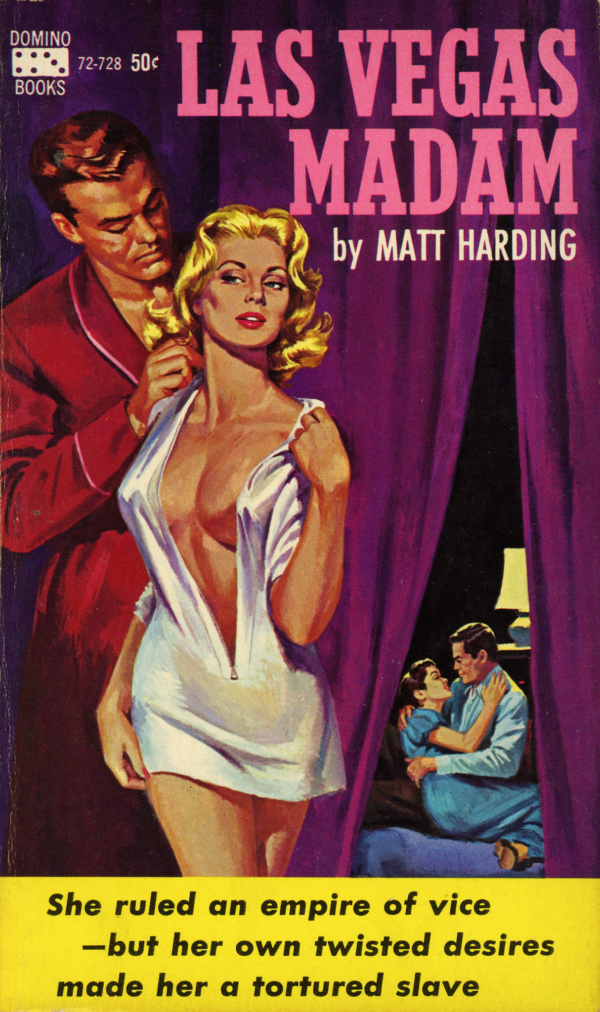 Sex and money were the double-barreled bait that made big Mark Hale take on a tracing job—and the trail led straight to a place where sex and money flowed like water!
His mission was to find a man—a rich playboy gone astray. But the path was littered with loose ladies—whose common motive seemed to be a burning desire to lure him into non-stop sessions of fiery love-making. And the hottest of them all was Linda, who ran a motel where the room service included all varieties of passion-for-pay—but who had a secret variety of her own that even Mark Hale hadn’t met before…
It all made the job ten times tougher—but the fringe benefits were all female, all feverish, and all fabulous!