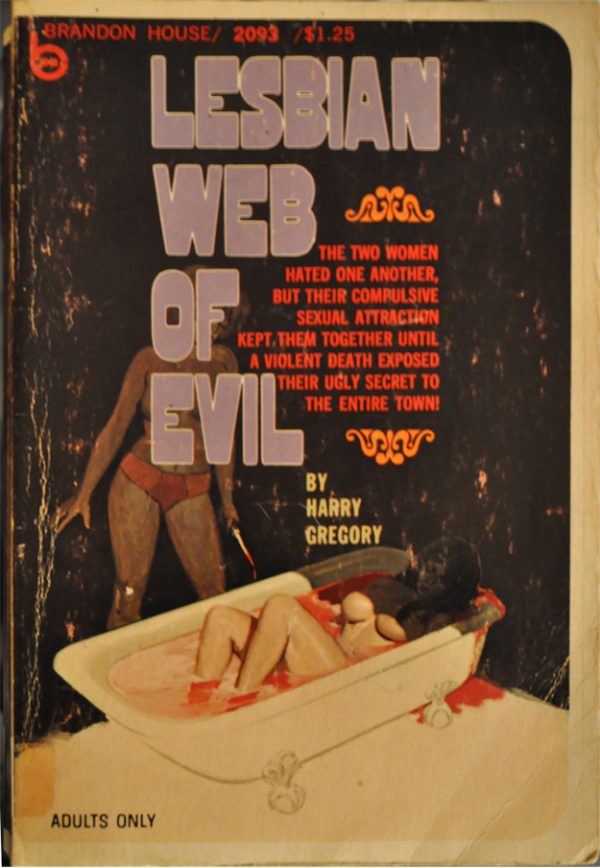 The Two Women Hated One Another, But Their Compulsive Sexual Attraction Kept Them Together Until A Violent Death Exposed Their Ugly Secret To The Entire Town

The only person Wilma had ever loved was her father; and he’d sent her away because of it. Years later, when she heard of her father’s trouble, she hurried back to the morality-ridden town of her youth; she would help him — no matter what she had to do. And her scheme was to result in a town scandal that no one would ever forget!