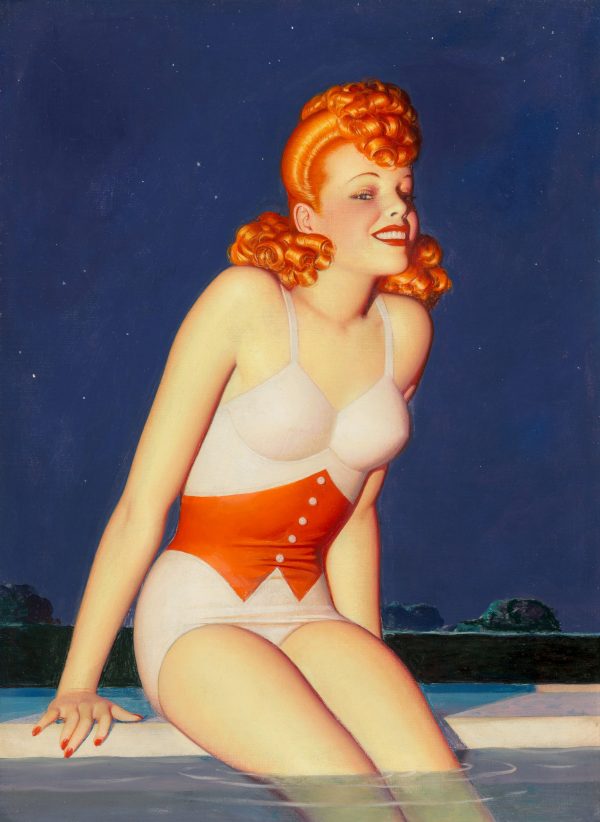 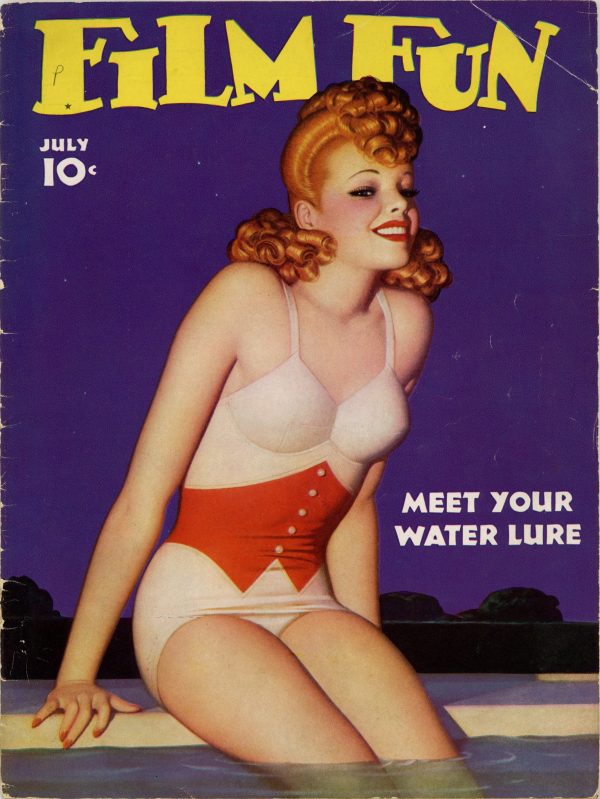 This is one of the very last commercial illustrations Enoch Bolles created. In August of 1938, the artist and father of eight children was admitted to Greystone Hospital in New Jersey after suffering a mental collapse due to overwork and malnutrition. While a resident there, Bolles was given access to a small art studio in the hospital where he created a number of oil paintings, frequently using his nurses as models.