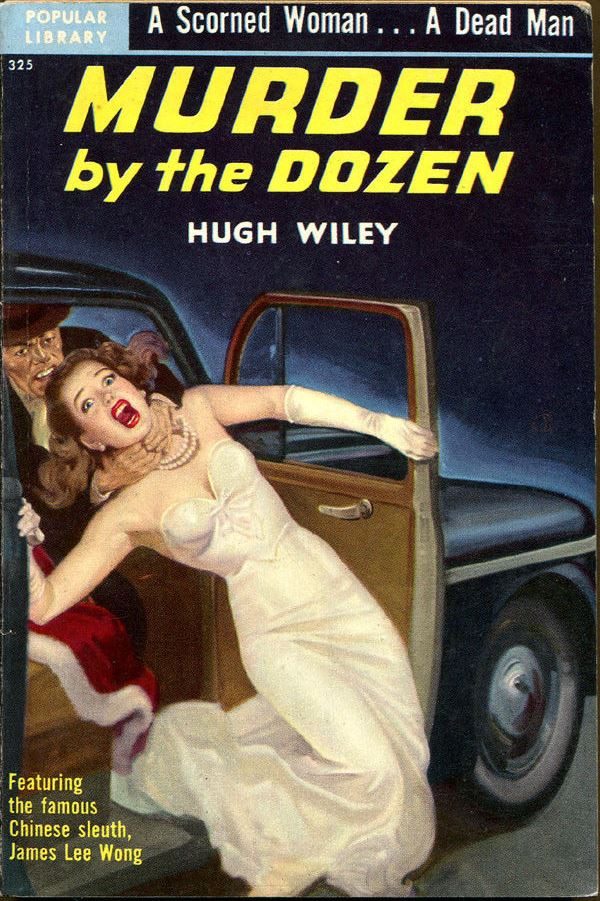 A Scorned Woman… A Dead Man

A woman’s scream pierced the silence of the Chinese cemetery. James Lee Wong raced to the scene, only to hear the distant grinding of gears as a ruthless abductor sped off into the night with a frightened victim. The case had started with a corpse in a dark alley — and a missing $200,000 which Fang Yut, a wealthy importer, had used to smuggle opium into the States. The worried lords of Frisco’s Chinatown called Detective James Lee to clean up the scandal. Lee soon found himself thrown into a whirlpool of violence which was to culminate in the strange death of Fang Yut and in the brutal kidnapping of a white girl. This is only one of twelve exciting action-packed stories featuring the famous Chinese master sleuth, James Lee Wong.

3 thoughts on “Murder By The Dozen”