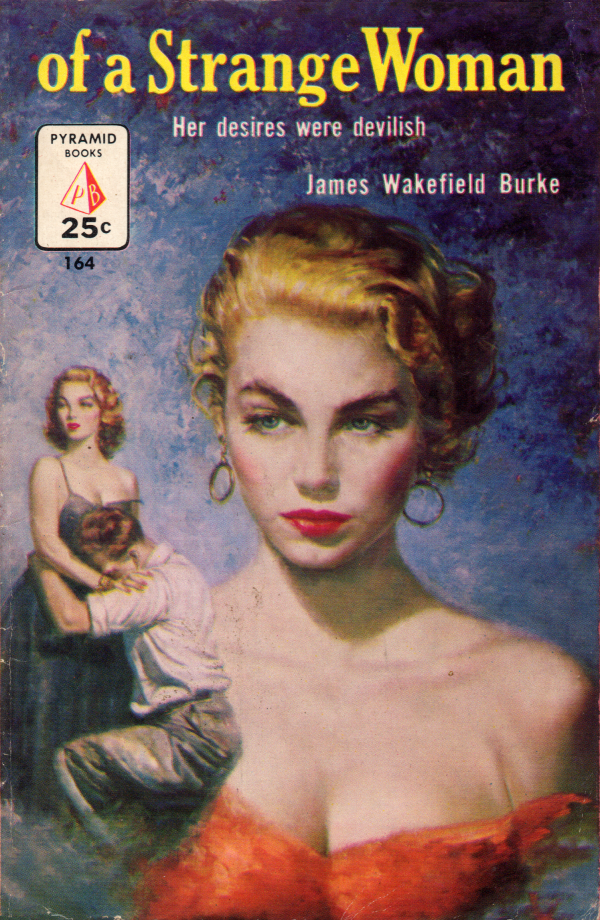 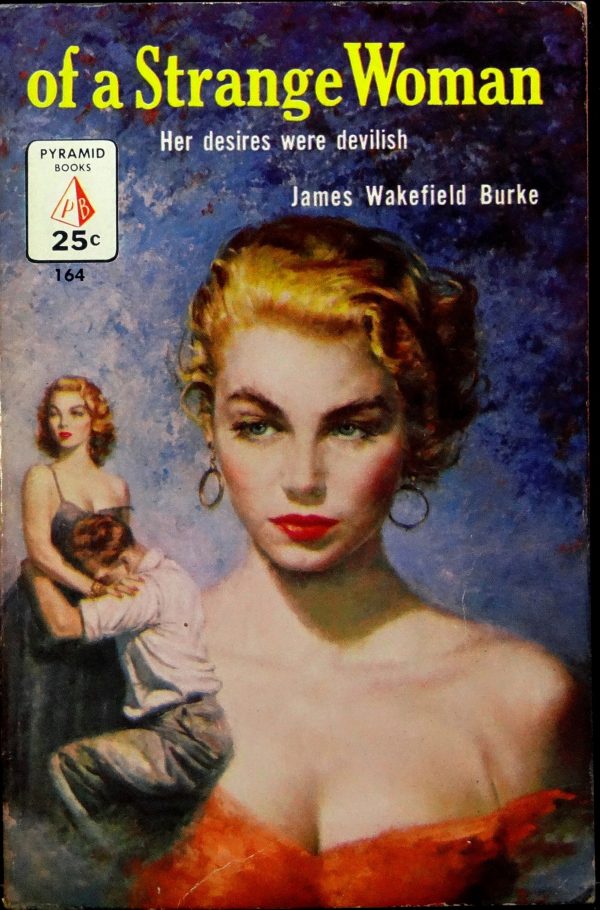 Her desires were devilish

Marsh Clay hated this woman, but he could not escape her. He realized that he was the seduced, rather than the seducer. This tigress ruined his career, consumed his manliness. He had to break the velvet chains of passion that bound him to her, but the thought of her in another man’s arms tortured him…