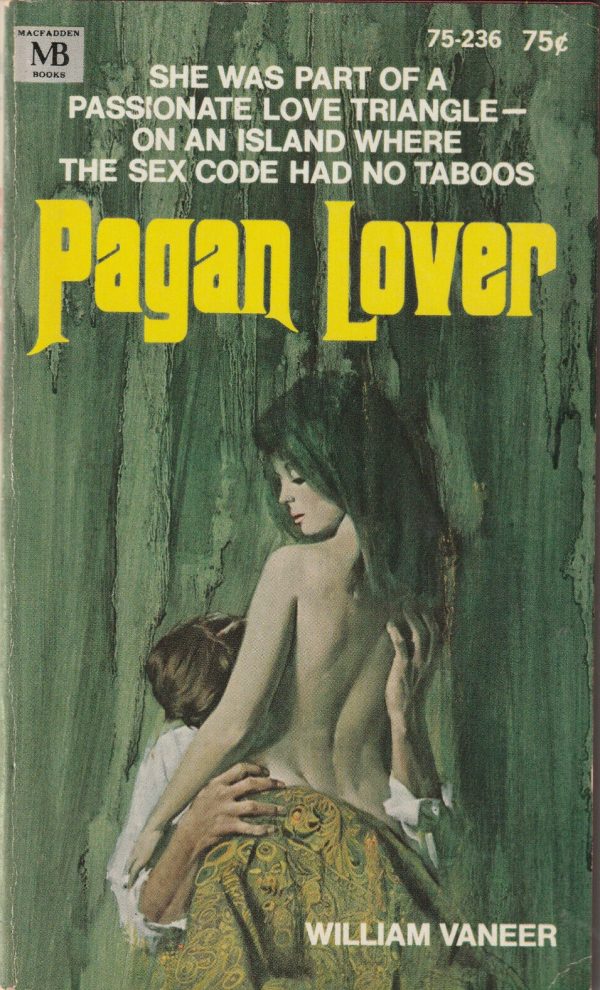 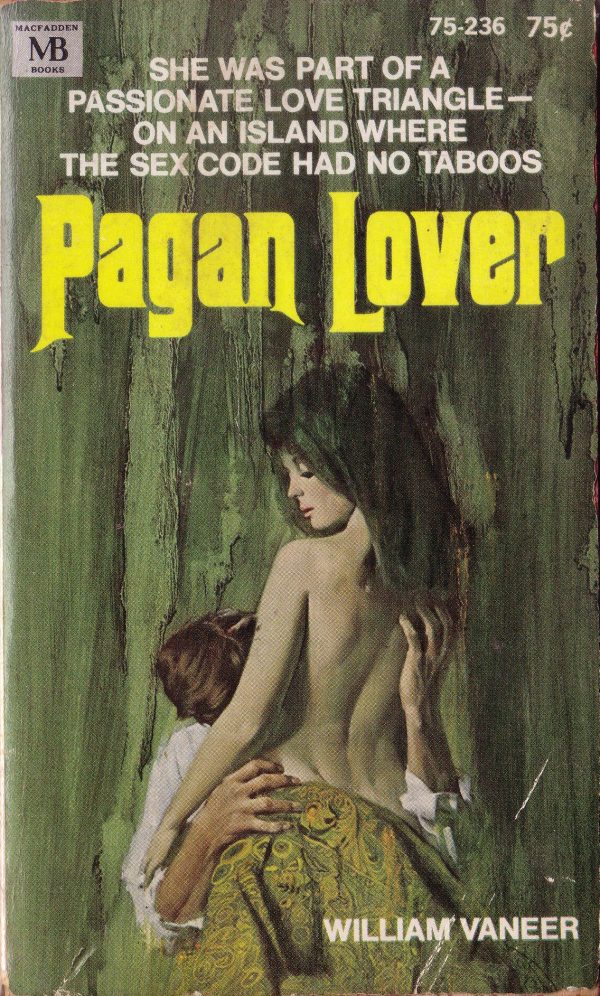 Lorenza’s beauty was supreme on Tangoro until a blonde bombshell from America arrived. Then the peaceful Pacific island exploded. Bill, the hand-some young American, was Lorenza’s private property, and now he had thrown her over for Kupie Norton, the new arrival. Kupie got her first taste of vicious native revenge after she moved into Bill’s hut. And she knew it was just the beginning…