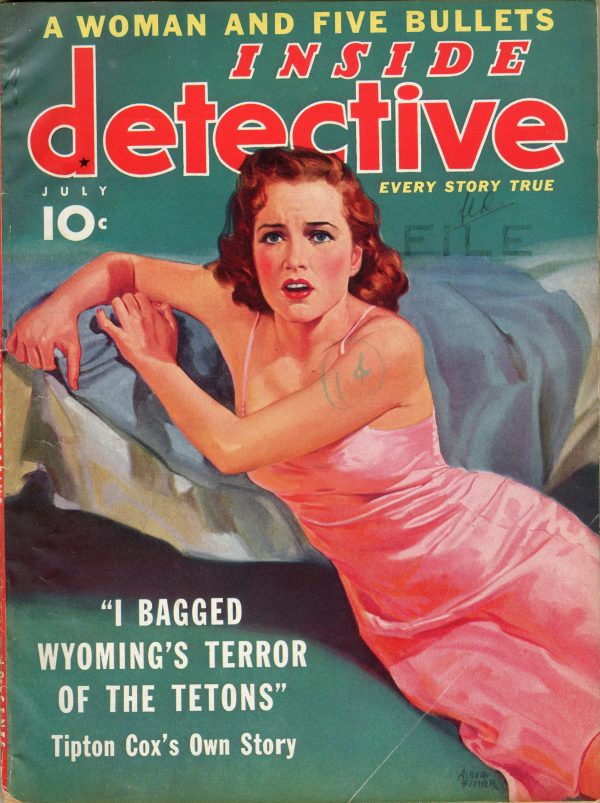 Also, I Bagged Wyoming’s Terror Of The Tetons 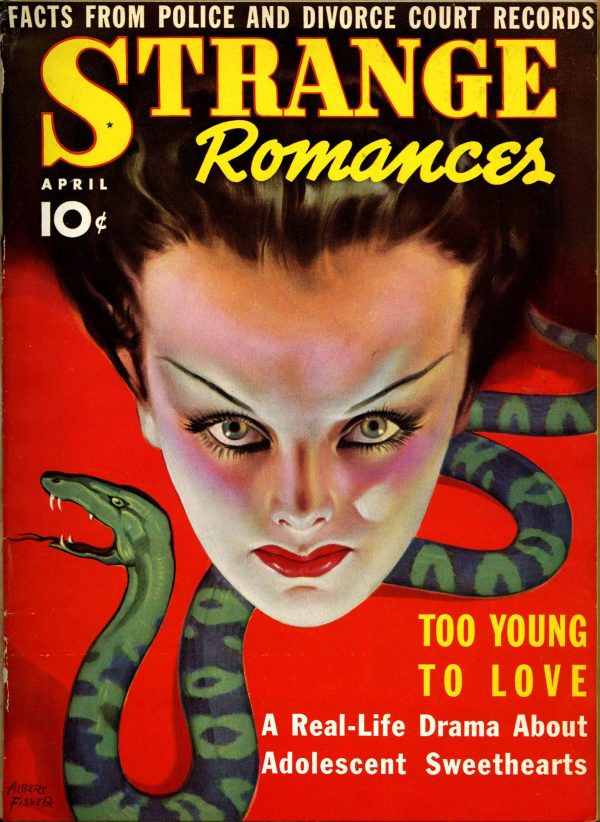 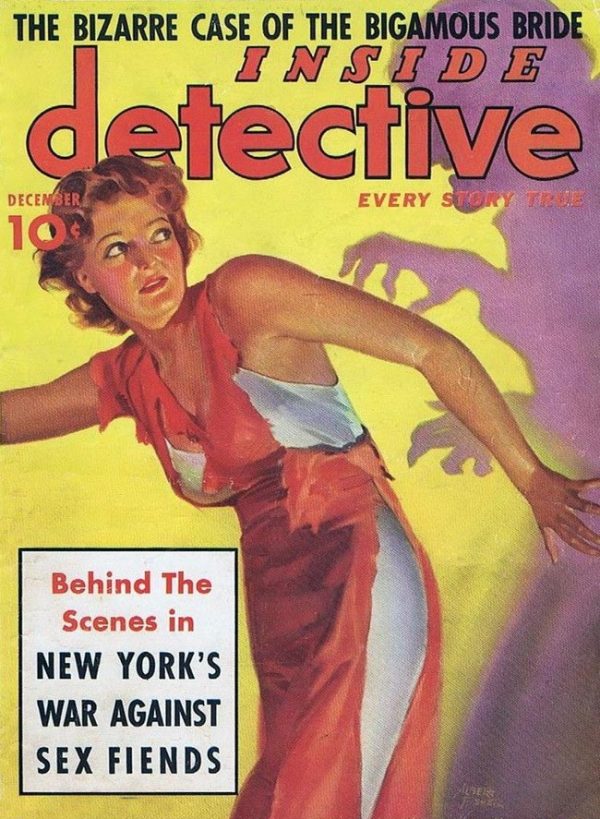 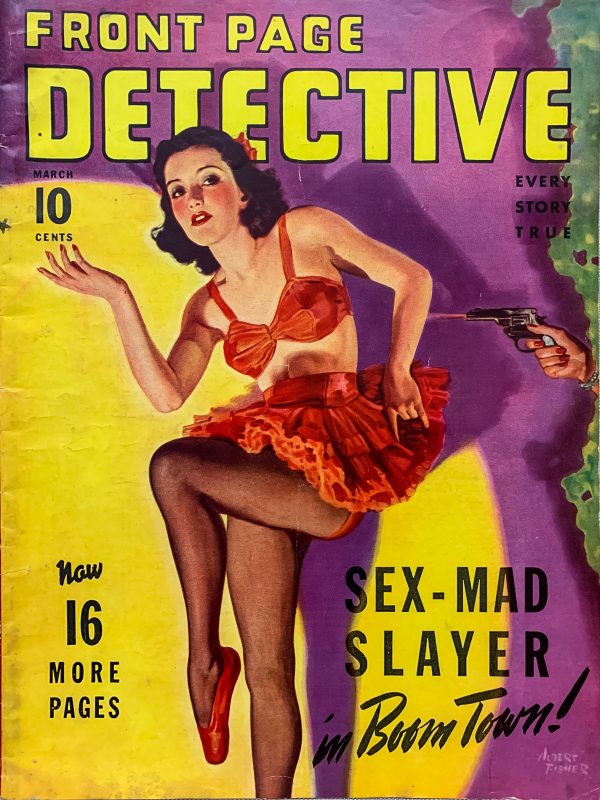 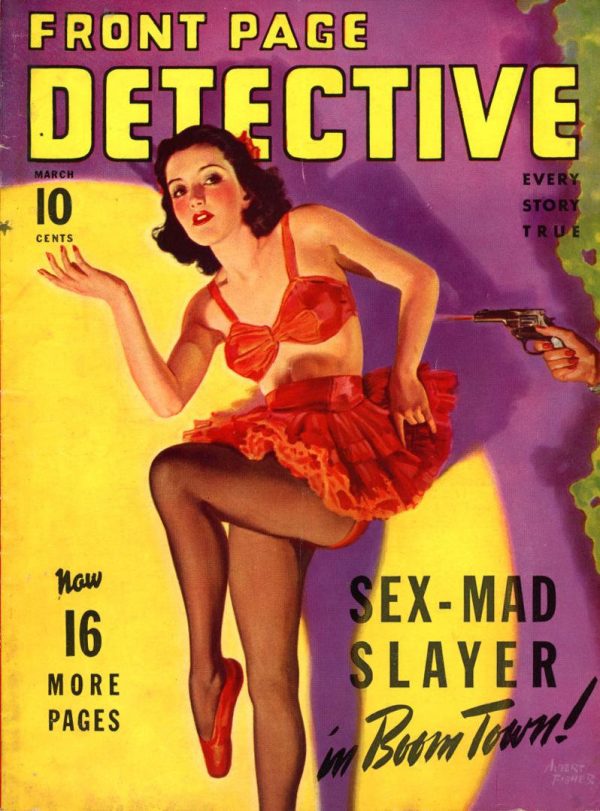 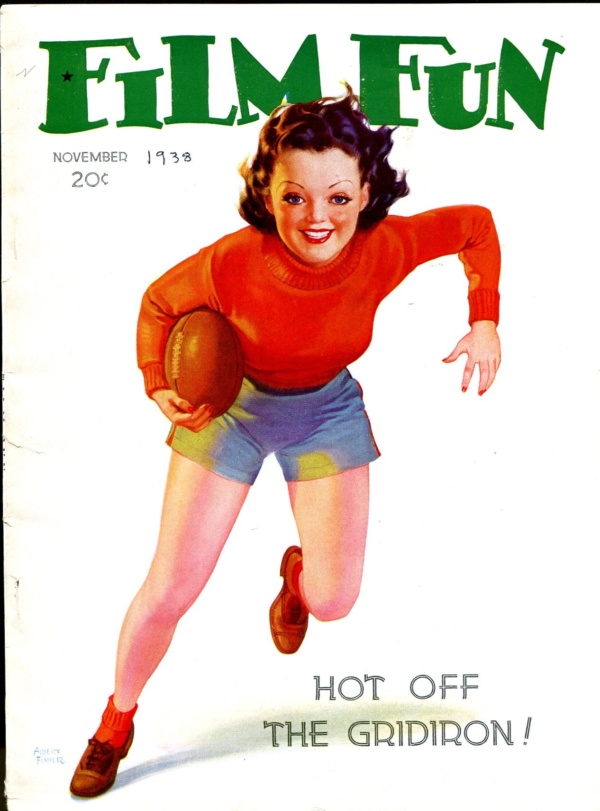 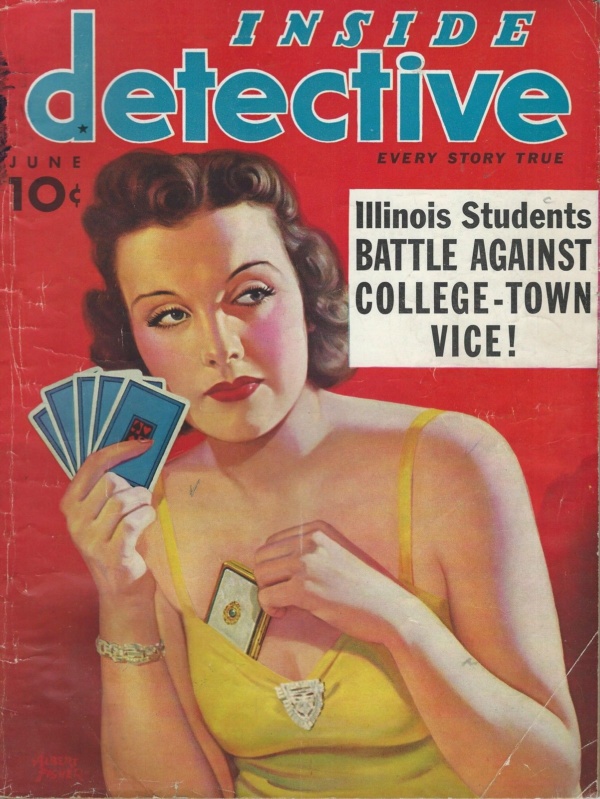 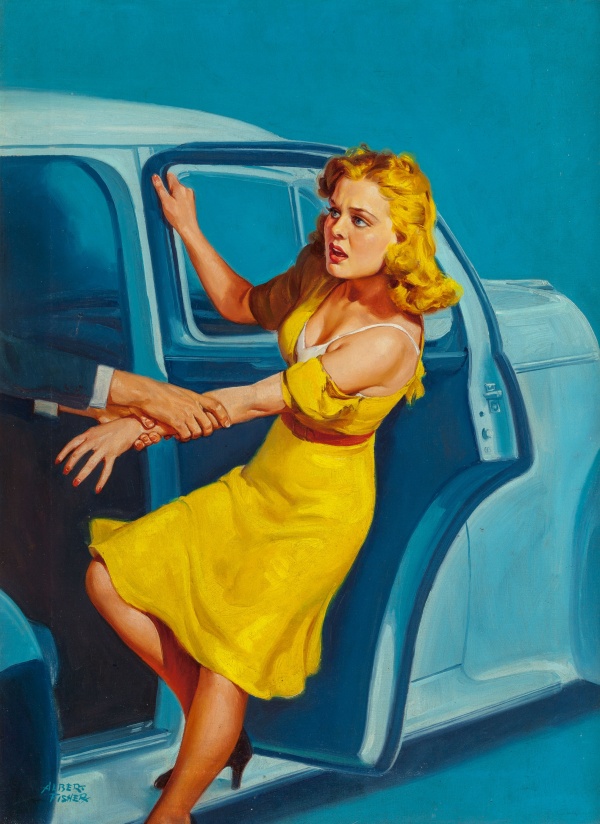 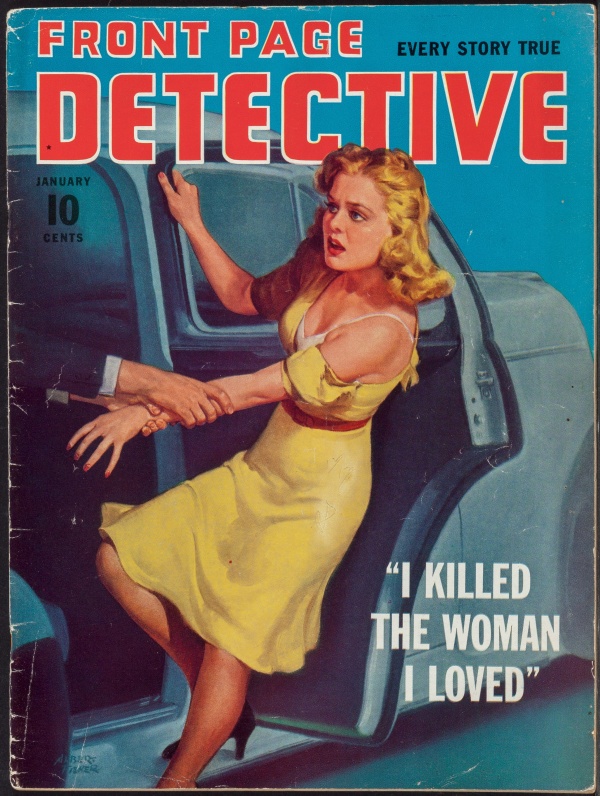 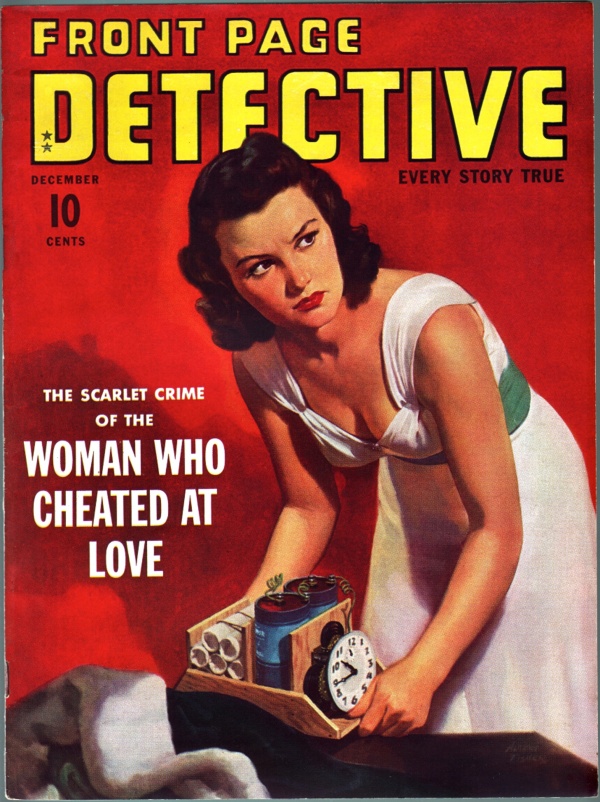 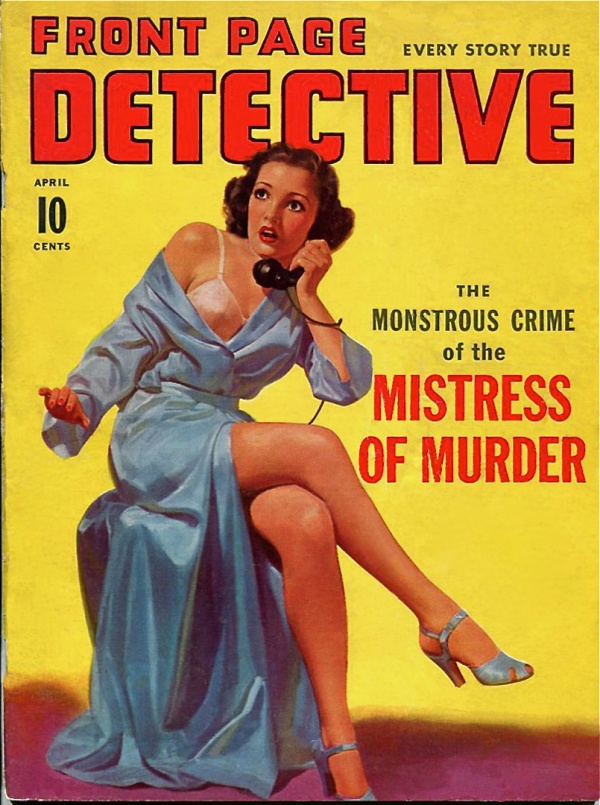 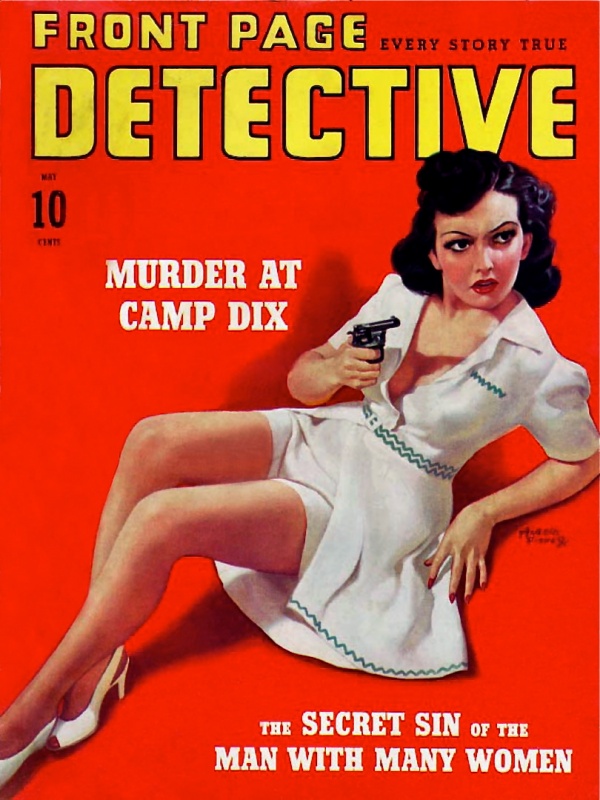 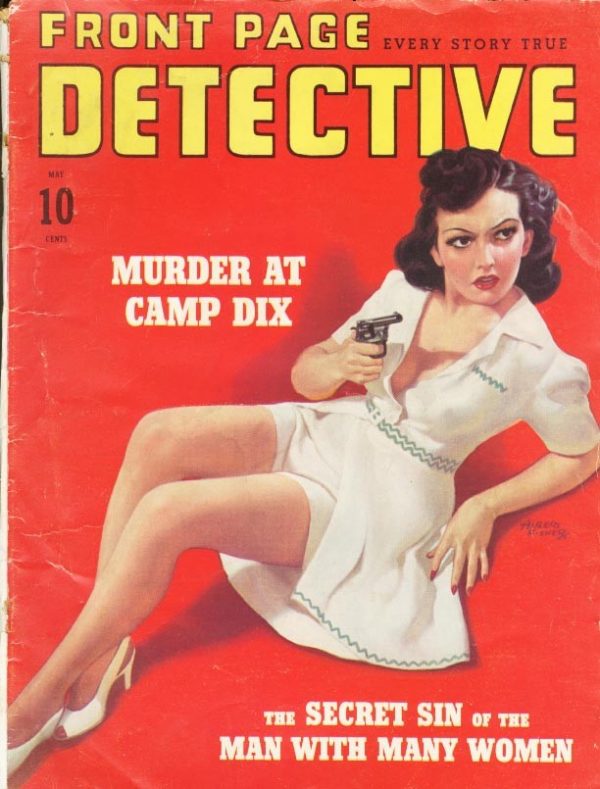 Also, The Secret Sin of the Man With Many Women 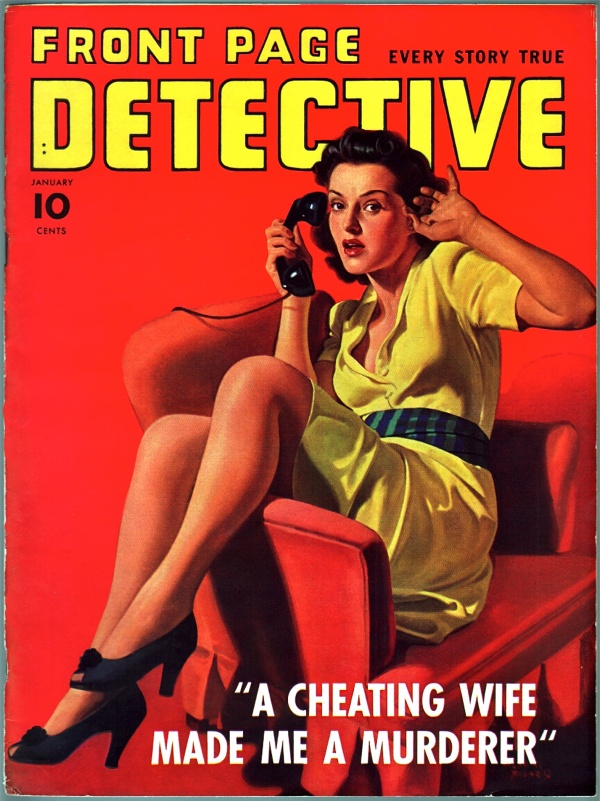 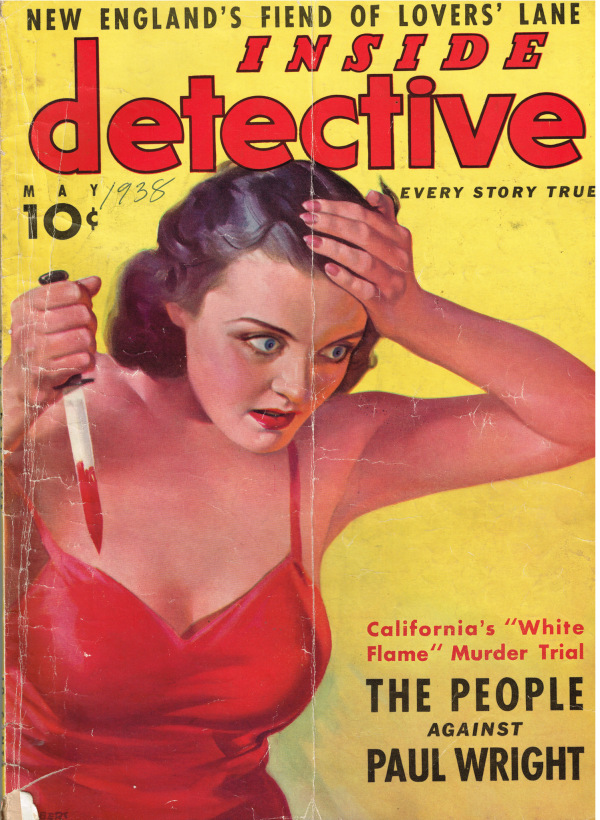 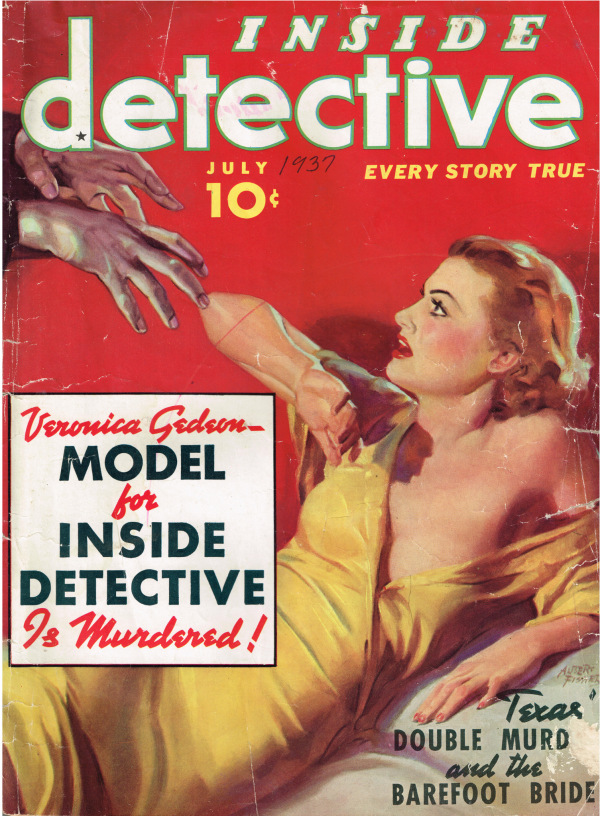 The cover story is the sad and (mostly) true story of the murder of 20 year old model Veronica Gedeon, who posed for several lurid and sensational pictorials for “true crime” magazines. In stories such as Party Girl, Pretty But Cheap, and I Am A White Slave she was photographed flimsily clad, beaten, smothered, and tied up. She also appeared at an Illustrators Society show for models which was raided by the New York Police Department in 1935.

The killer was eventually captured after a hotel employee recognized his photo in an issue of  True Detective Mysteries.