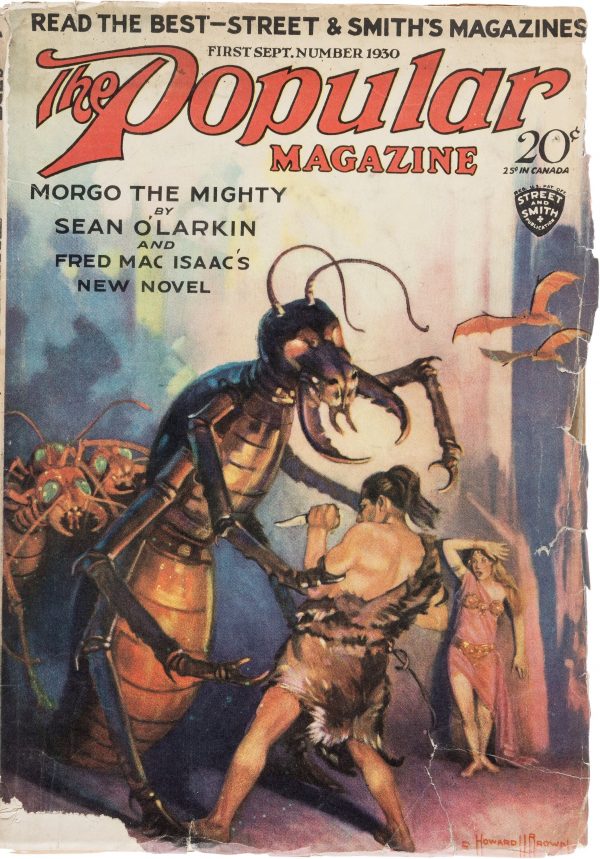 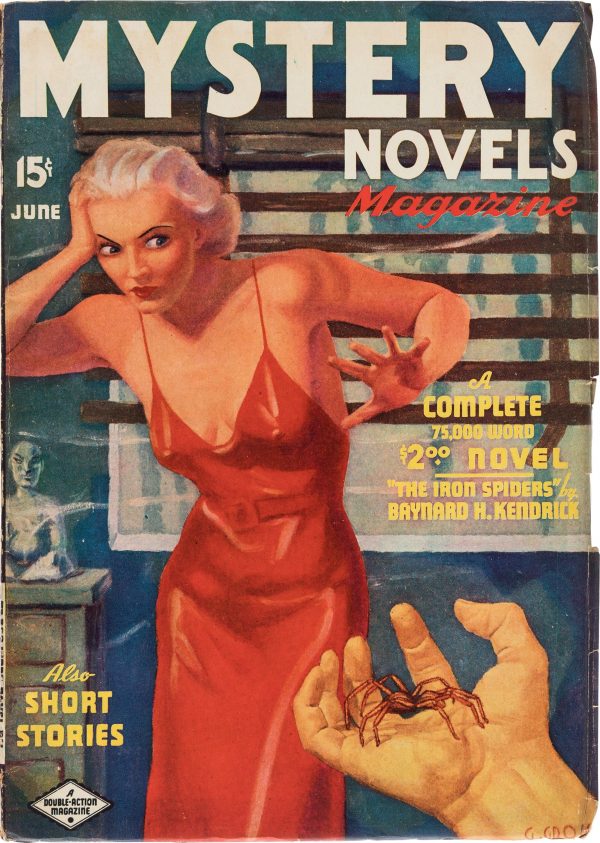 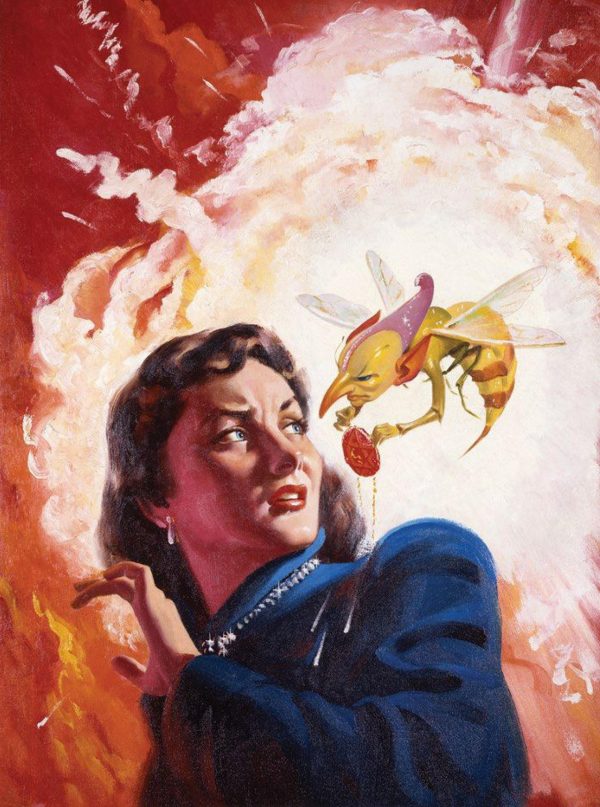 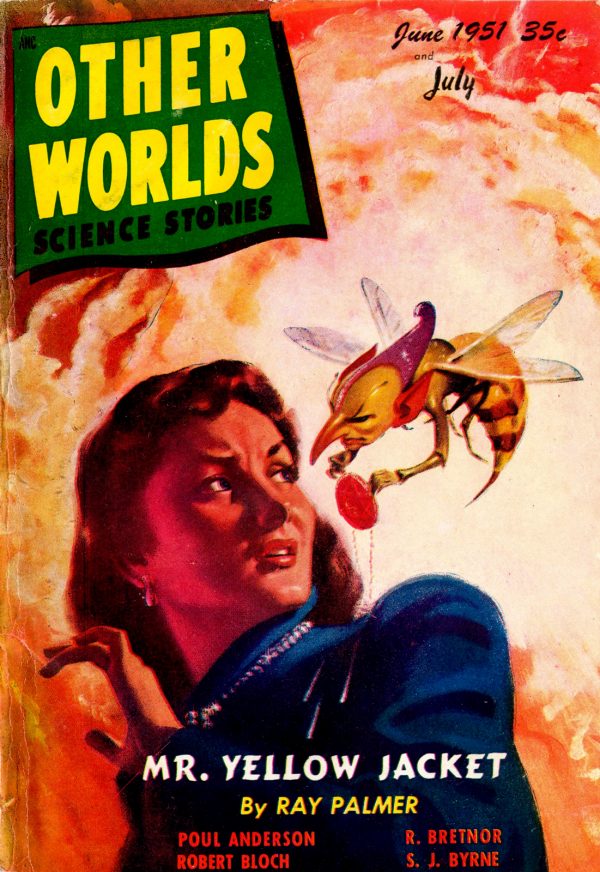 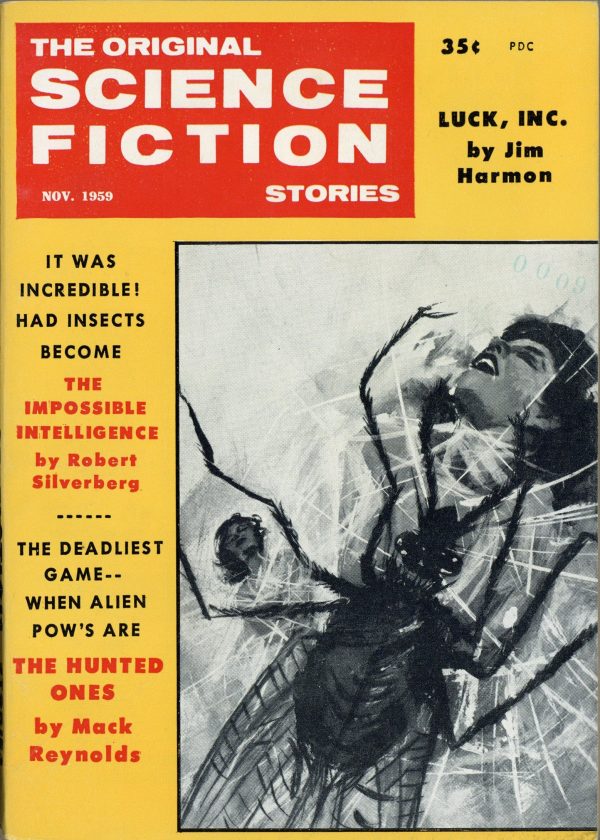 It Was Incredible! Had Insects Become — The Impossible Intelligence

Also, The Hunted Ones and Luck, Inc. 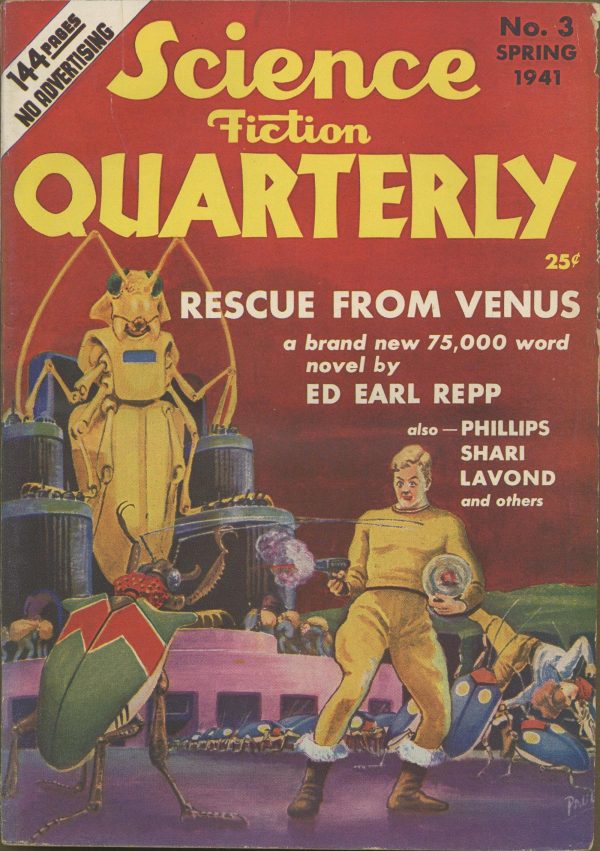 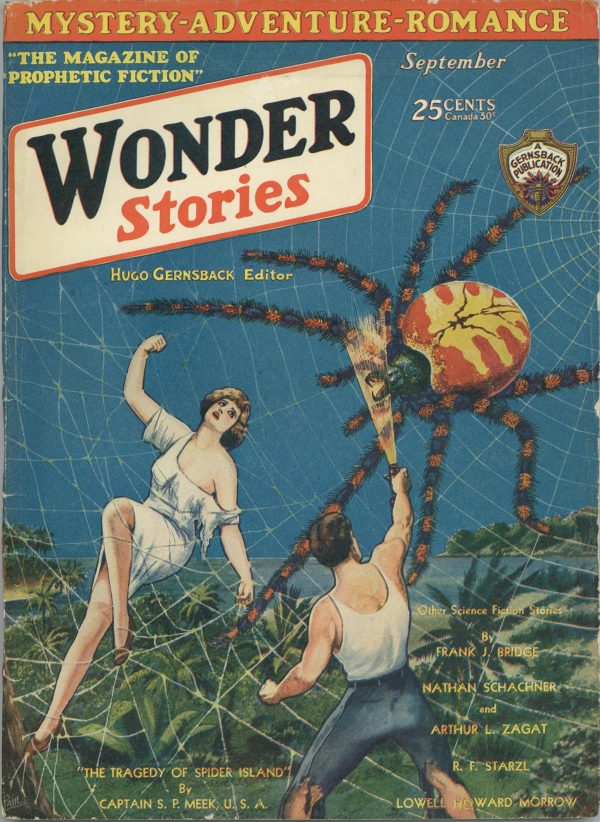 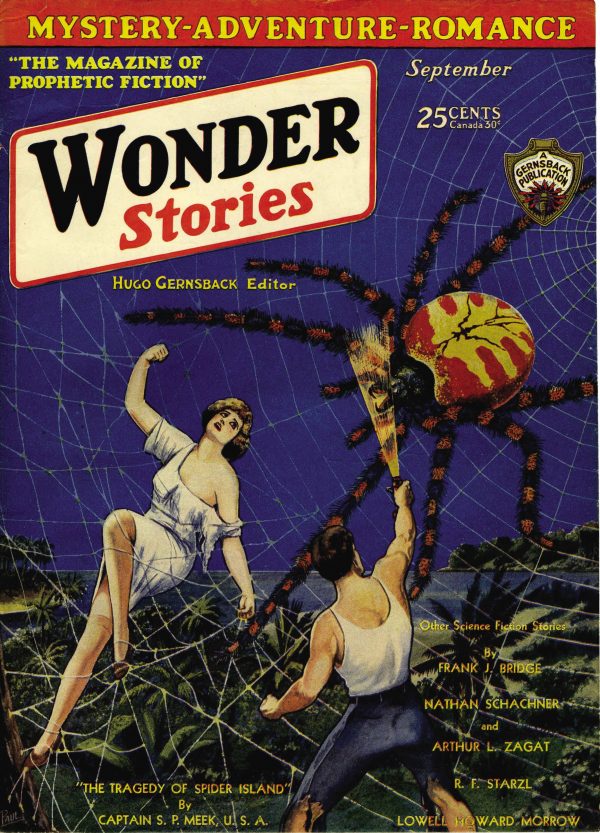 Not related to The Horrors Of Spider Island. 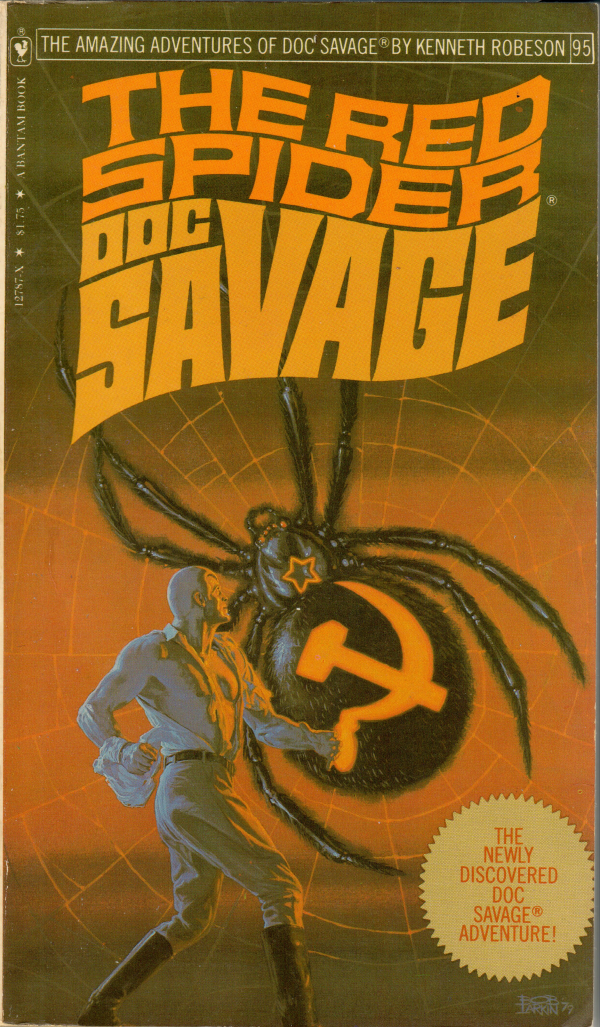 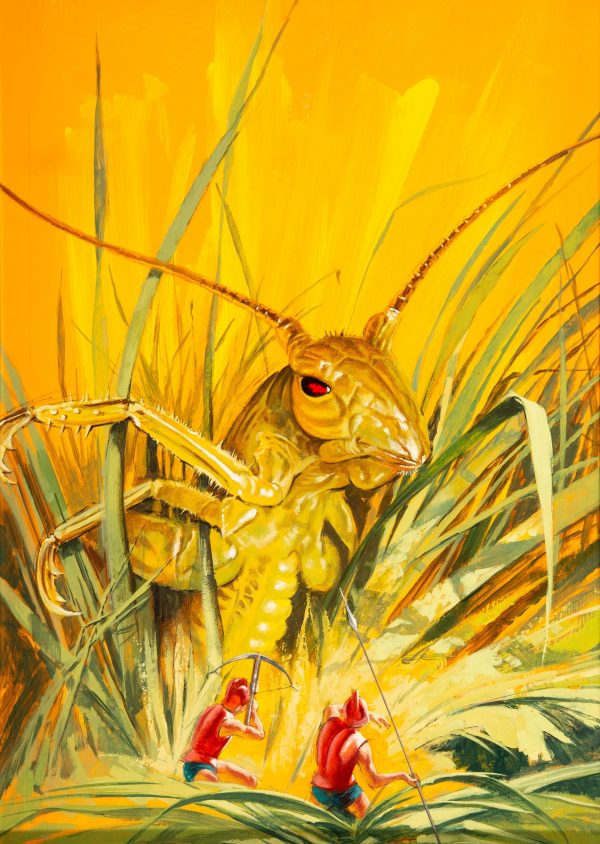 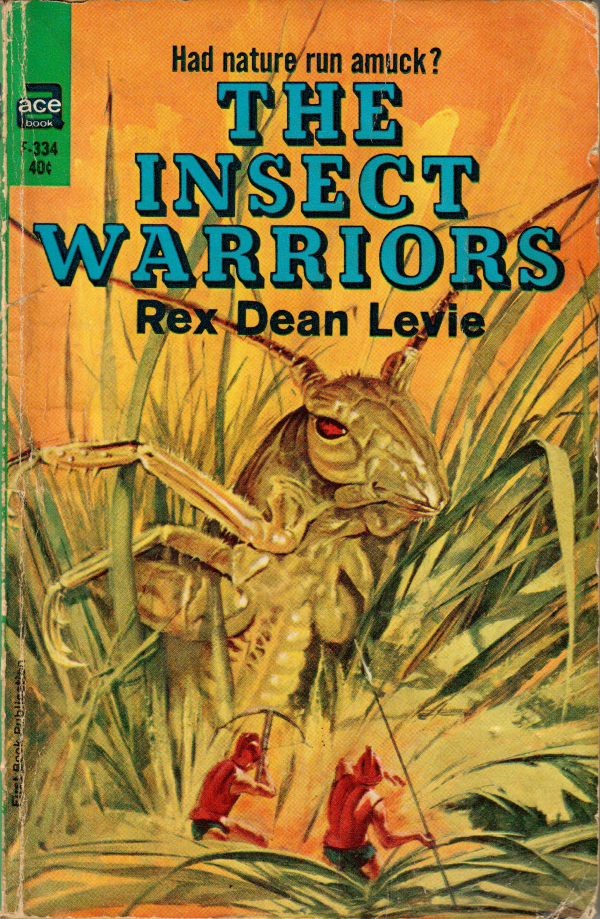 Tall was a hunter-explorer, venturing off the tiny island fortress of his tribe and making his way through wilderness inhabited only by giant insects ten times the size of a man. Loosely protected by chitin-armor, and striking with a spear doubly-barbed with spider venom, Tall fought to find a new home for his people.
But as he roamed he became more and more aware that mankind was a stranger in this insect world, that there were no other creatures remotely like men. Then where had his people come from?
As he followed the trail of the almost-mythical Ten who had founded his tribe, Tall found more and more mysteries—and death in more forms than he had ever imagined. 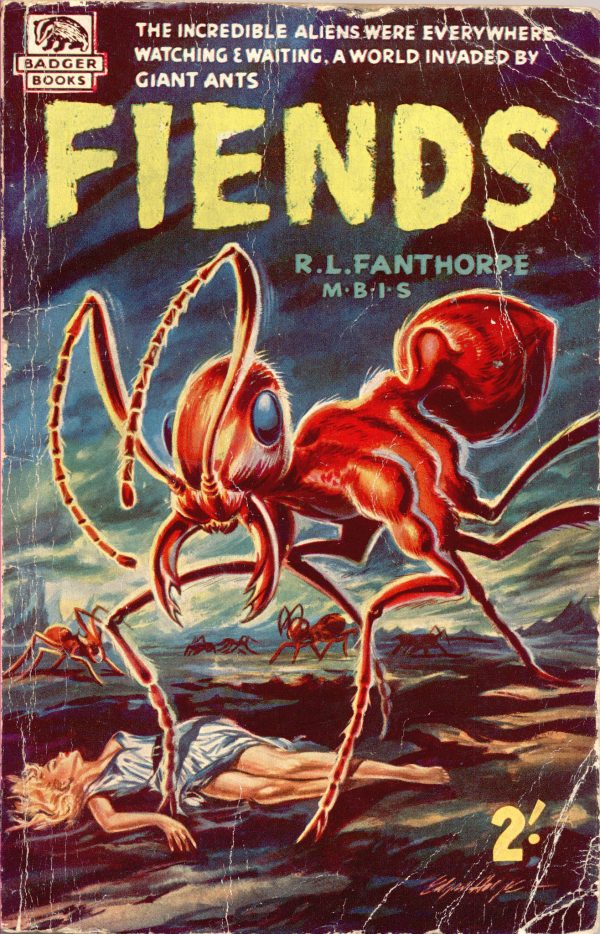 The Incredible Aliens Were Everywhere, Watching And Waiting, A World Invaded By Giant Ants 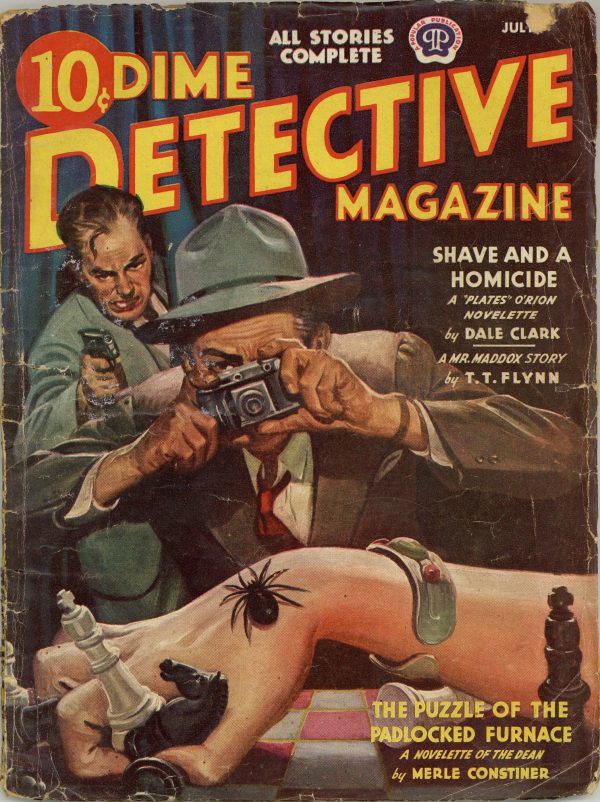 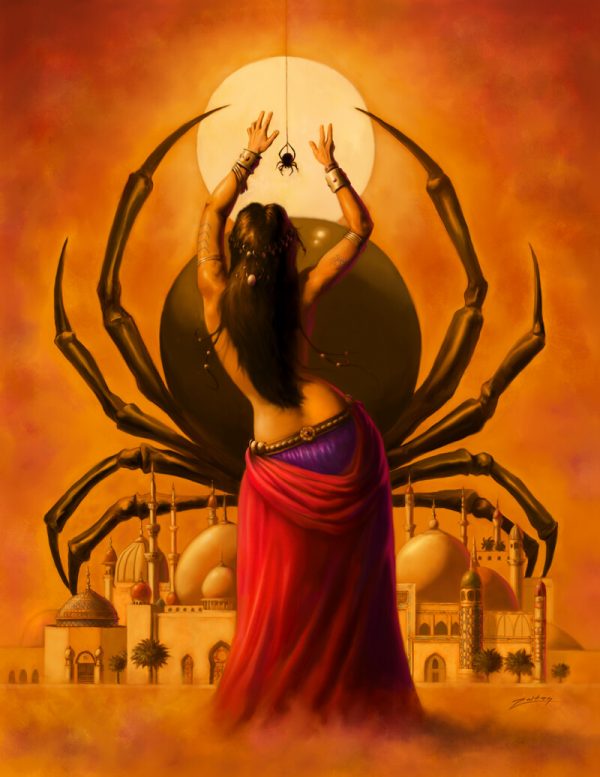 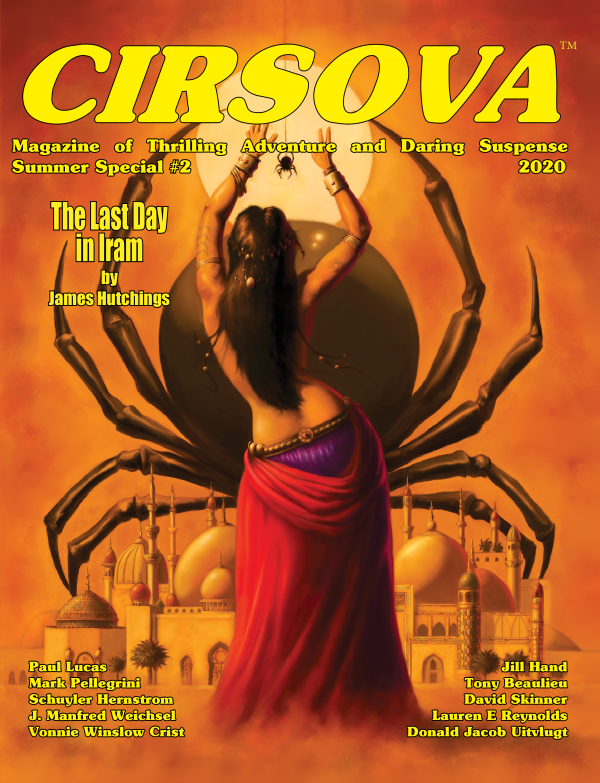 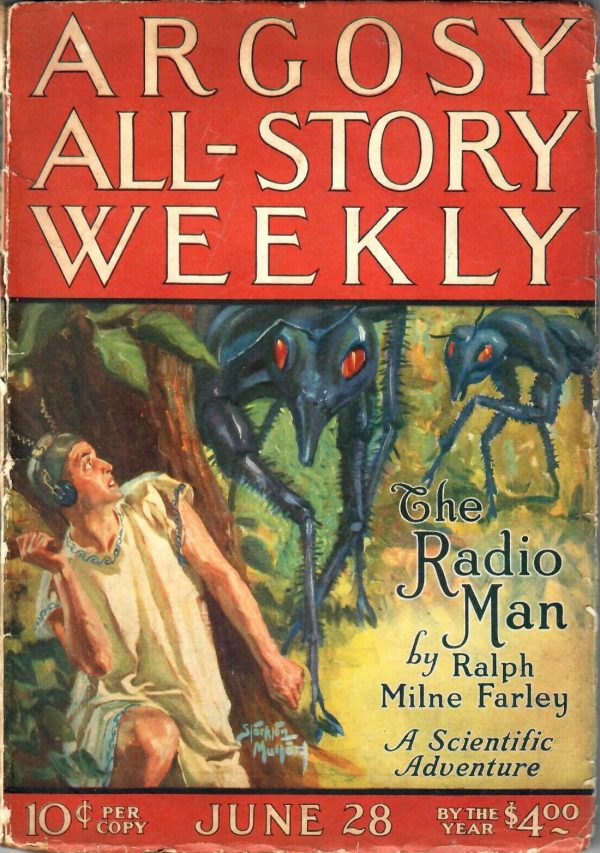 Later re-titled An Earthman on Venus 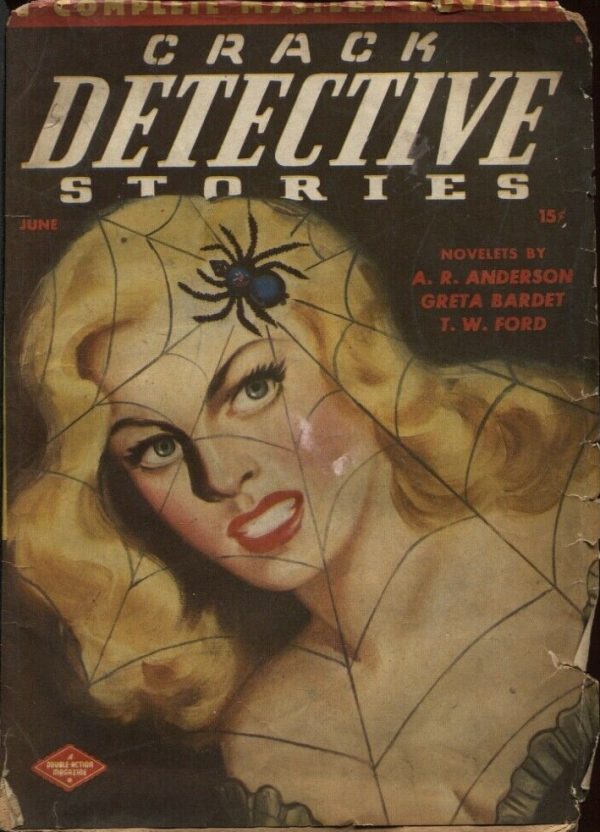 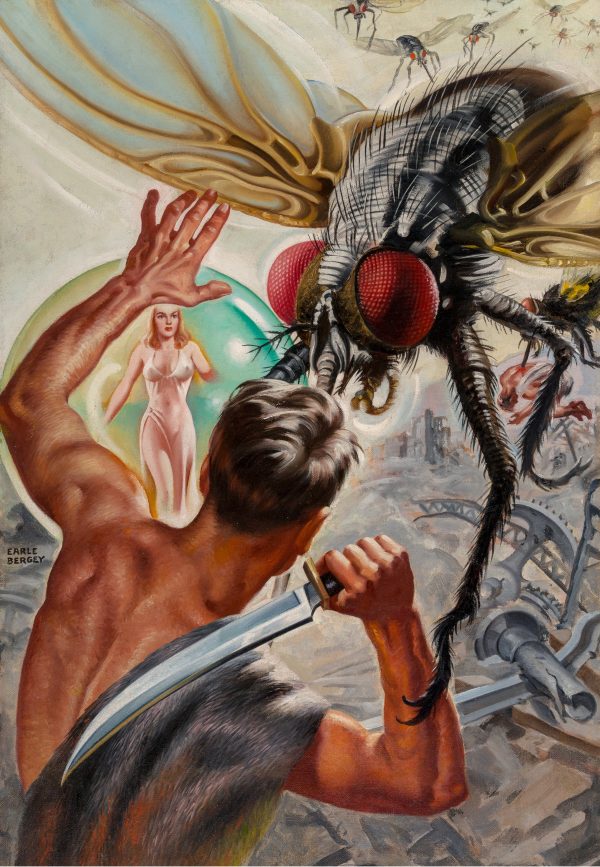 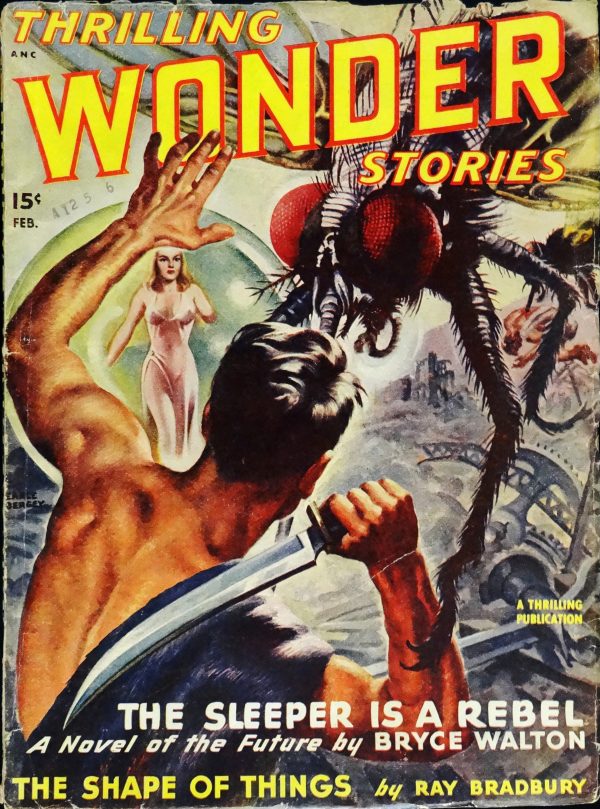 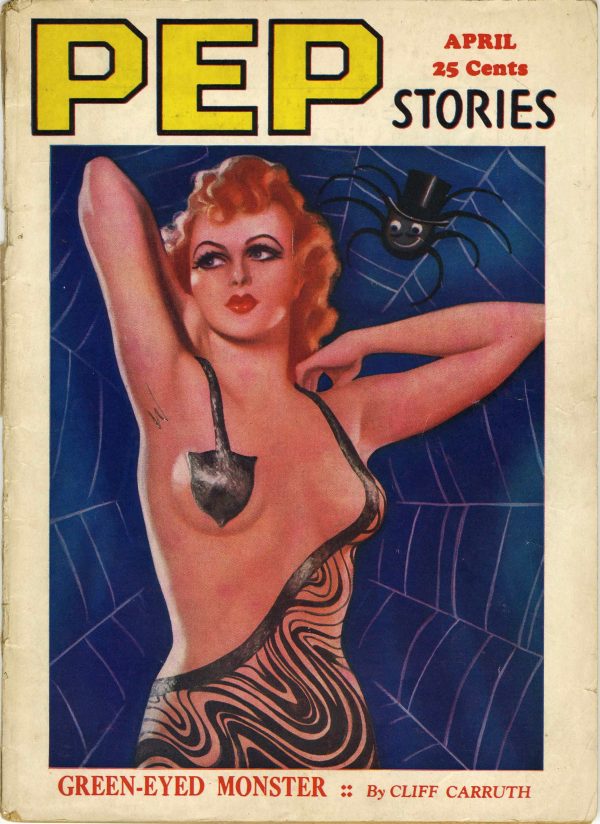