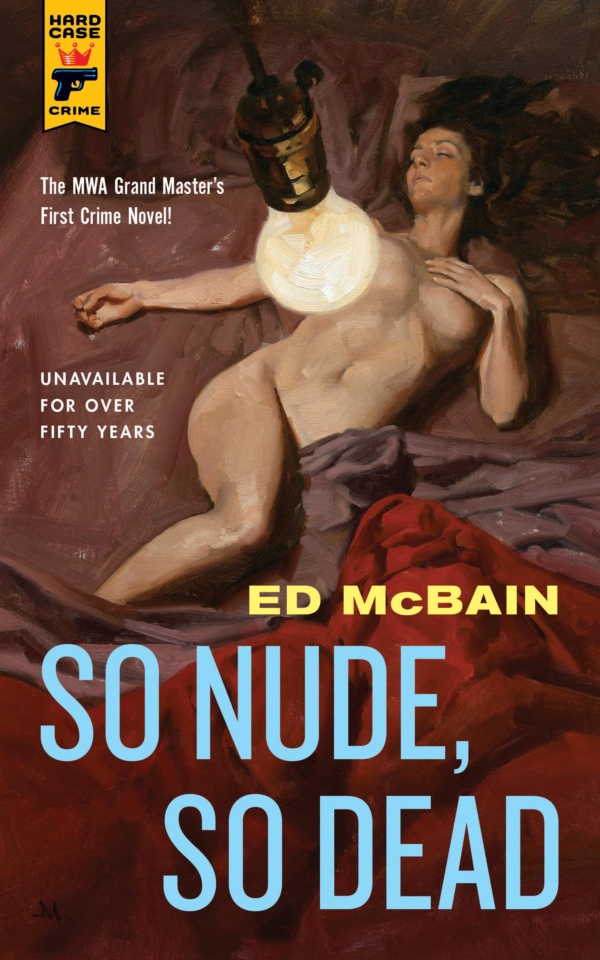 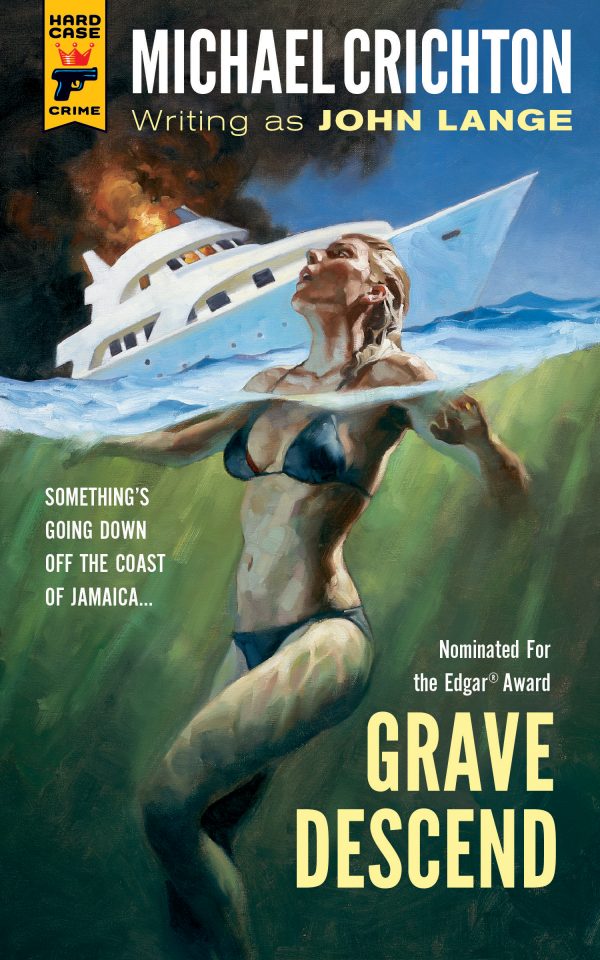 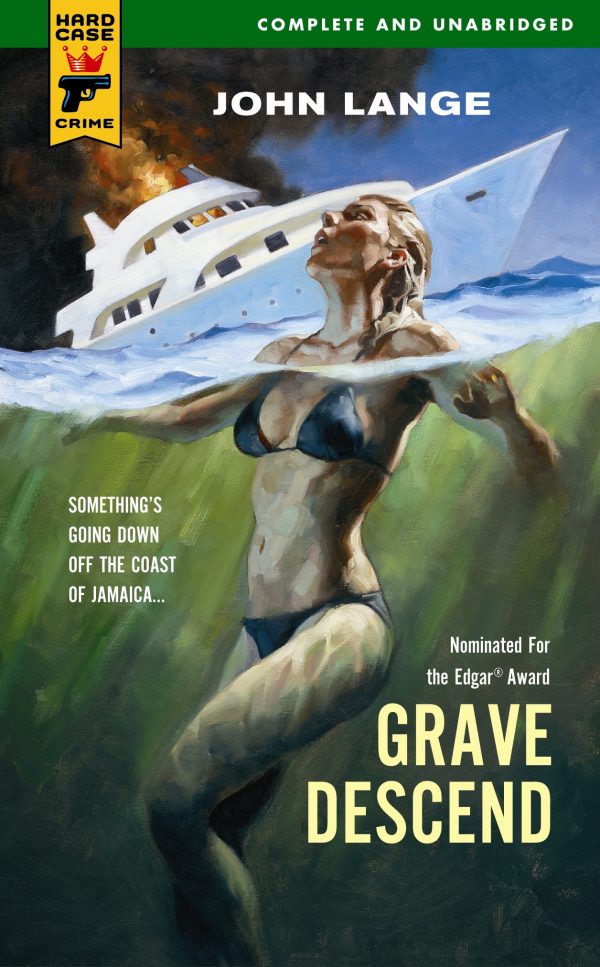 Something’s Going Down Off The Coast Of Jamaica…

Diver James McGregor is used to being hired to explore sunken ships. But there’s something strange about the wreck of the luxury yacht Grave Descend. No one who was aboard tells quite the same story about what happened. Then there’s the matter of the mysterious cargo they were carrying… In one of the most beautiful places on Earth, a sinister plot is about to unfold. And if McGregor’s not careful, he may find himself in over his head. 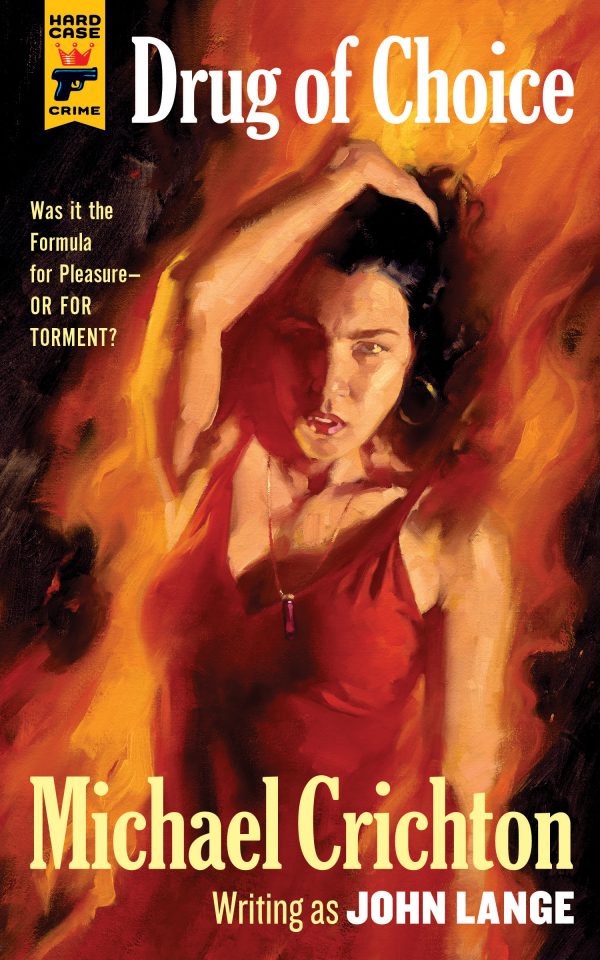 Was it the Formula for Pleasure — Or For Torment? 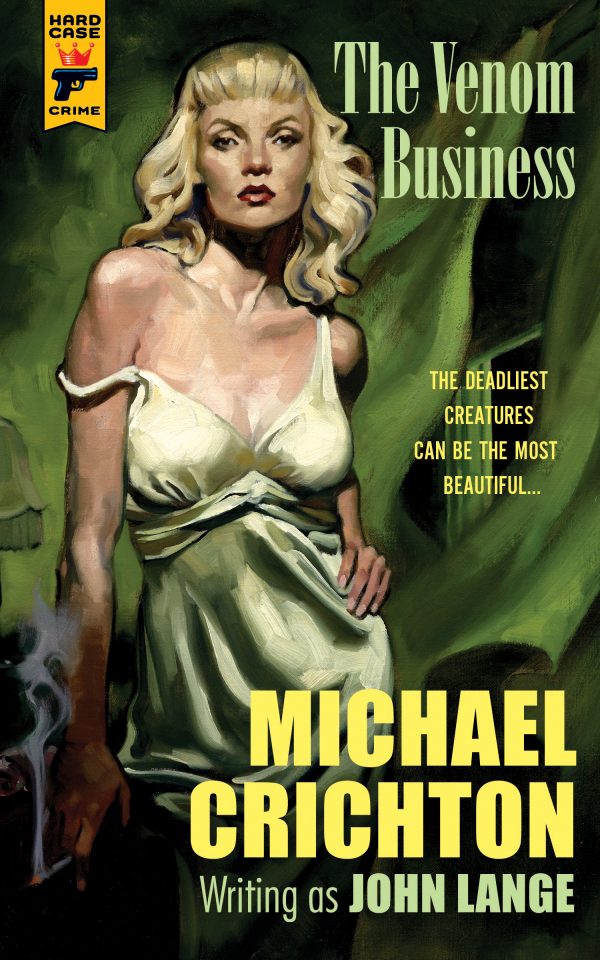 The Deadliest Creatures Can Be The Most Beautiful 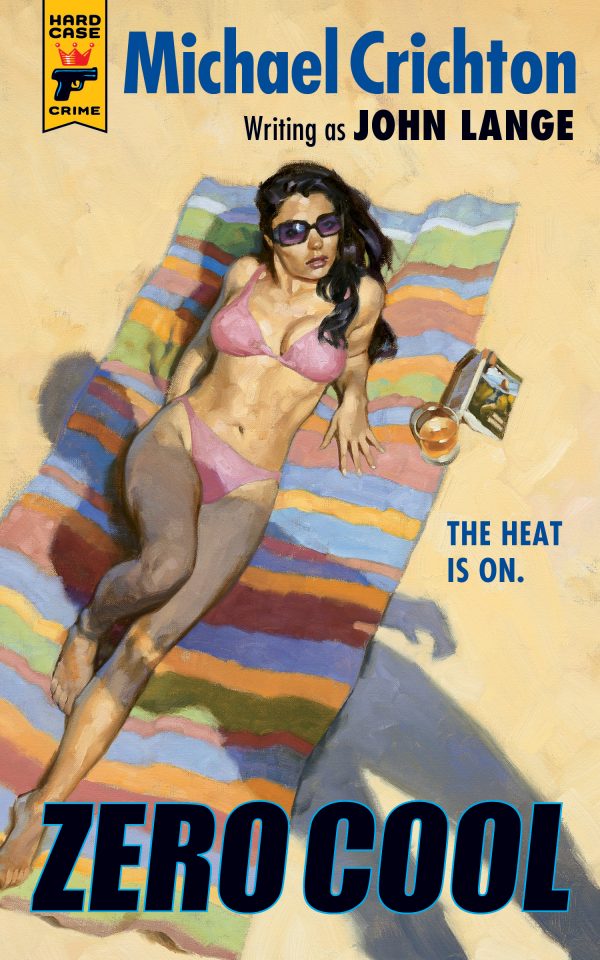 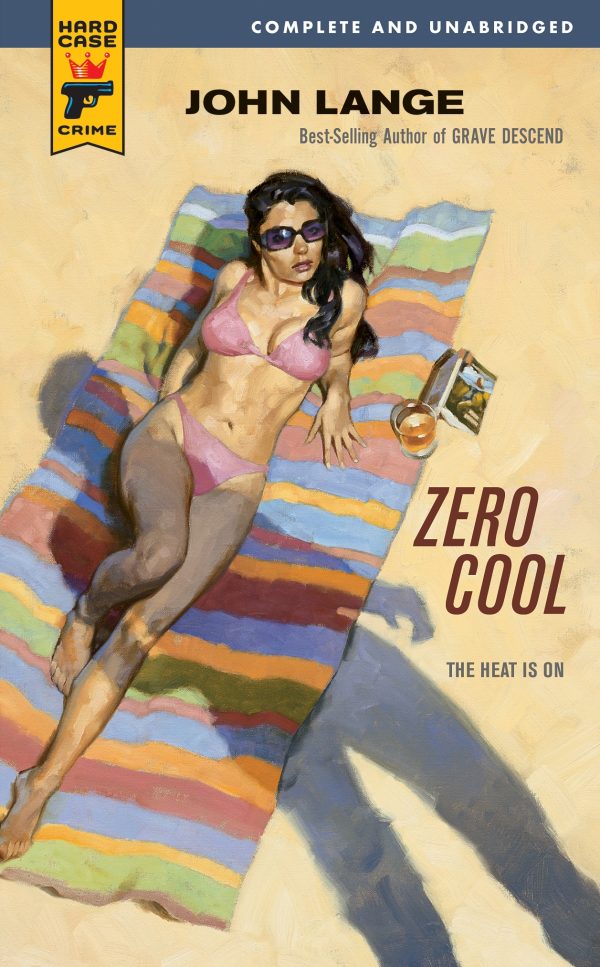 The Heat Is On

How did an American doctor vacationing in Spain find himself performing an autopsy at gunpoint?

American radiologist Peter Ross just wanted a vacation. But when he meets the beautiful Angela Locke on a Spanish beach, he soon finds himself caught in a murderous crossfire between rival gangs seeking a precious artifact. From Barcelona to the rain-swept streets of Paris, from the towers of the Alhambra to its darkest catacombs, Peter Ross is an ordinary man in desperate circumstances: racing to uncover a secret lost for centuries, before he becomes its next victim.

Notice that she is reading Grave Descend
via Hard Case Crime 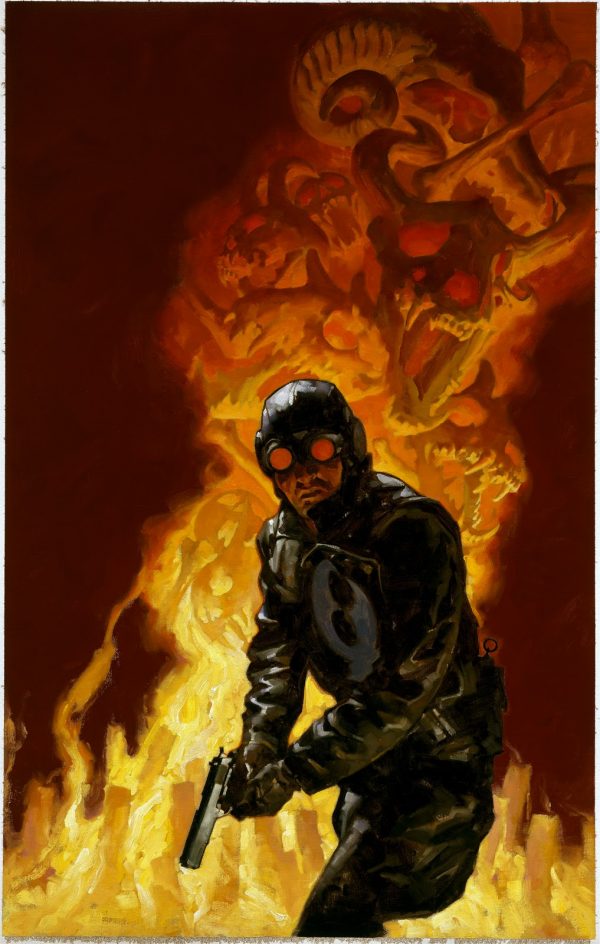 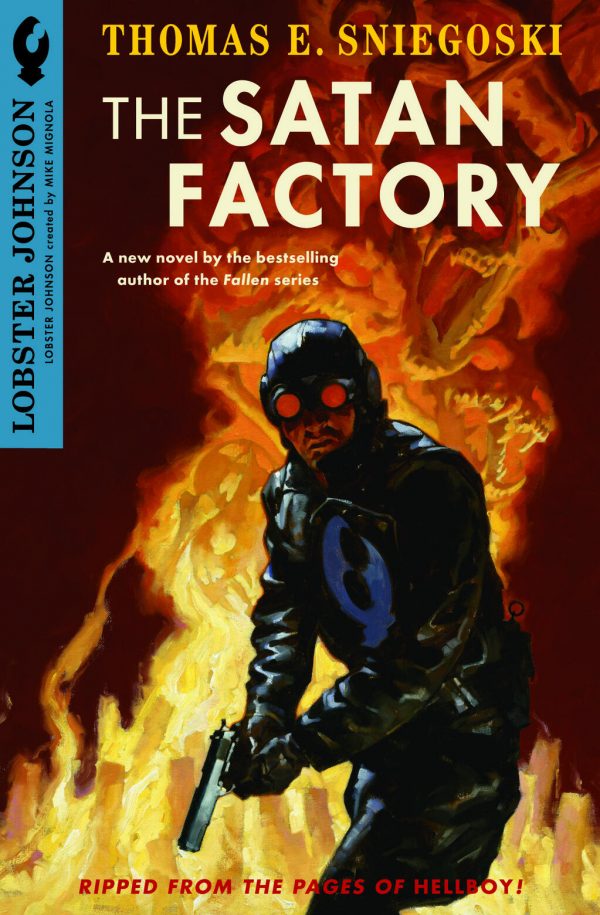 Cover via @RagnarHedin Original painting via Tor.com, where you can see a bunch of preliminary sketches for the design. 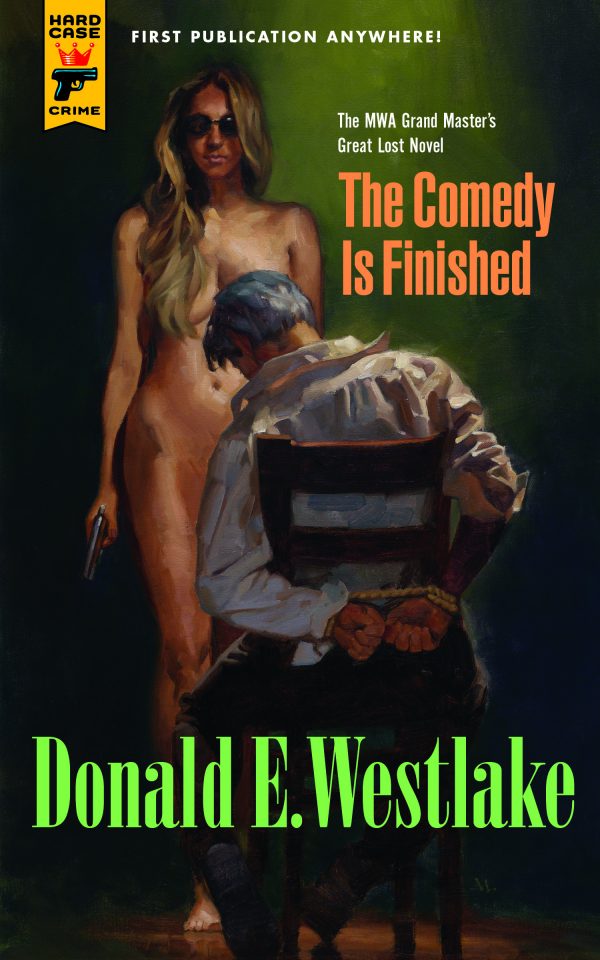 Comedy is easy. Dying is hard

The year is 1977, and America is finally getting over the nightmares of Watergate and Vietnam and the national hangover that was the 1960s. But not everyone is ready to let it go. Not aging comedian Koo Davis, friend to generals and presidents and veteran of countless USO tours to buck up American troops in the field. And not the five remaining members of the self-proclaimed People’s Revolutionary Army, who’ve decided that kidnapping Koo Davis would be the perfect way to bring their cause back to life… 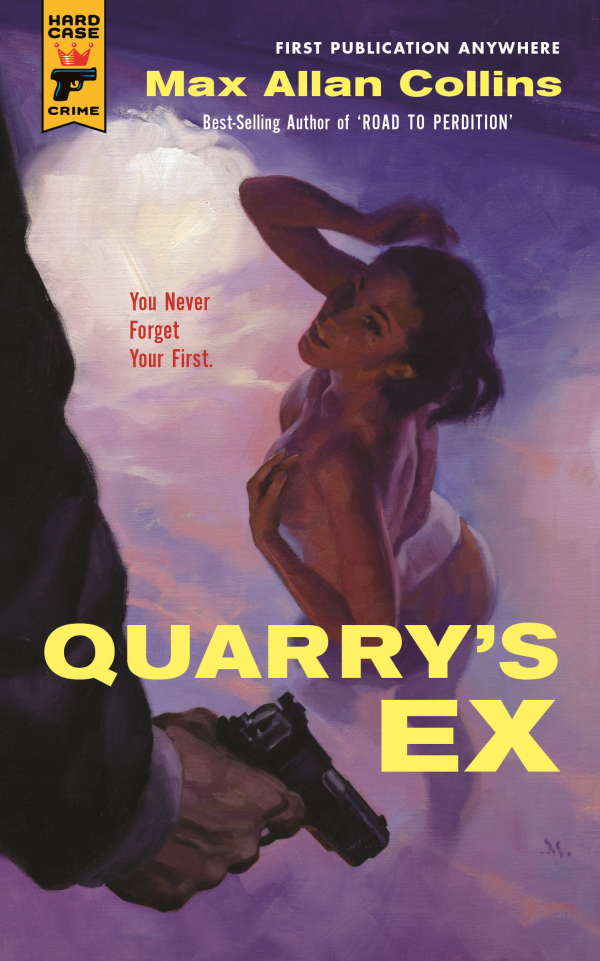 You Never Forget Your First

HOMICIDE BEGINS AT HOME Even the enigmatic hit man called Quarry had to start somewhere. And for him that was the day he returned stateside from Nam to find his young wife cheating. He’d killed plenty overseas, so killing her lover was no big deal. And when he was recruited to use his skills as a contract killer, that transition was easy, too. He survived in this jungle as he had in that other one—by expecting trouble. What he didn’t expect was ever running into her again… 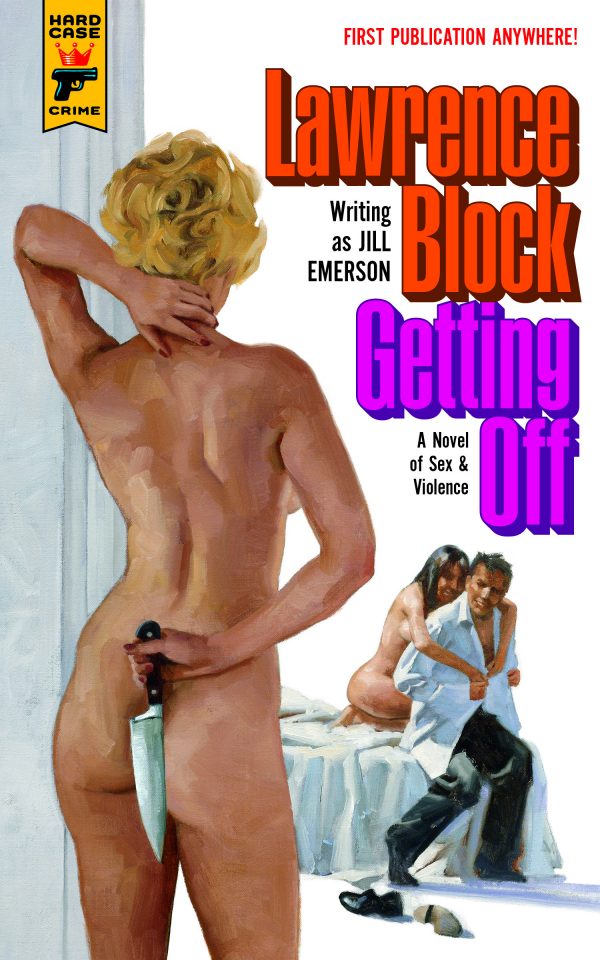 A Novel of Sex & Violence

So this girl walks into a bar… …and when she walks out there’s a man with her. She goes to bed with him, and she likes that part. Then she kills him, and she likes that even better.
On her way out, she cleans out his wallet. She keeps moving, and has a new name for each change of address. She’s been doing this for a while, and she’s good at it. And then a chance remark gets her thinking of the men who got away, the lucky ones who survived a night with her.
She starts writing down names. And now she’s a girl with a mission. Picking up their trails. Hunting them down. Crossing them off her list… 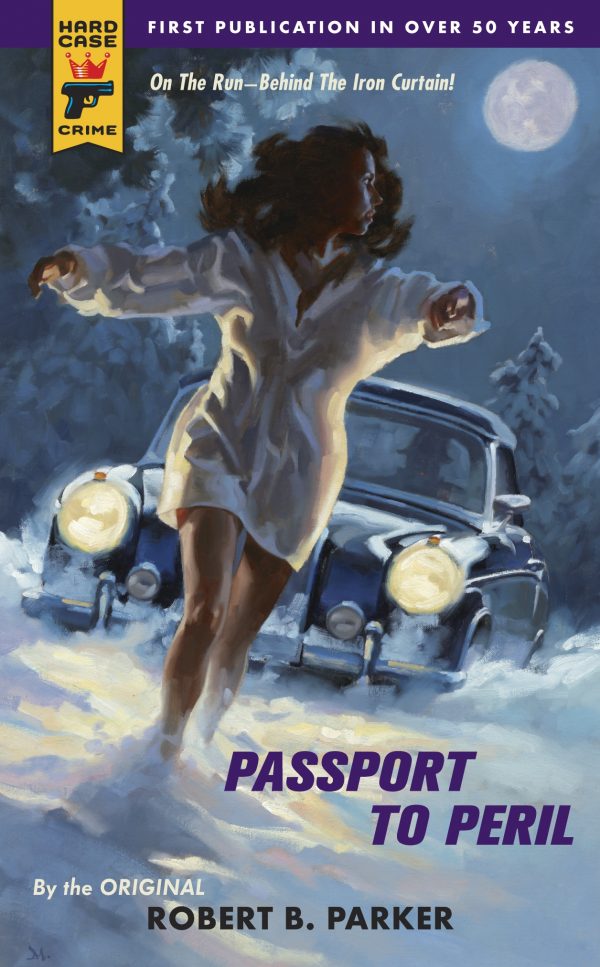 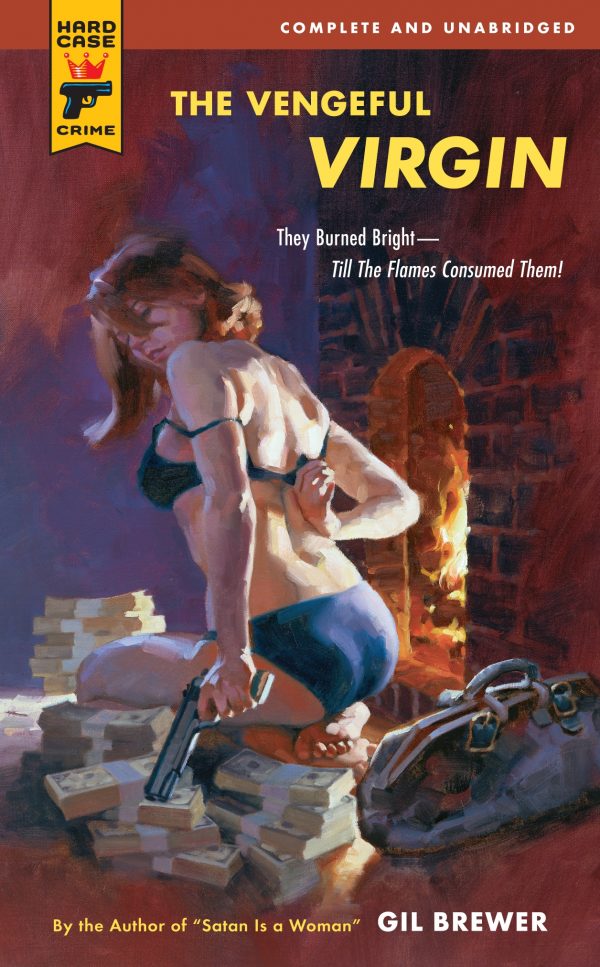 What beautiful 18-year-old would want to spend her life taking care of an invalid? Not Shirley Angela. But that’s the life she was trapped in—until she met Jack. Now Shirley and Jack have a plan to put the old man out of his misery and walk away with a suitcase full of cash. But there’s nothing like money to come between lovers—money, and other women… 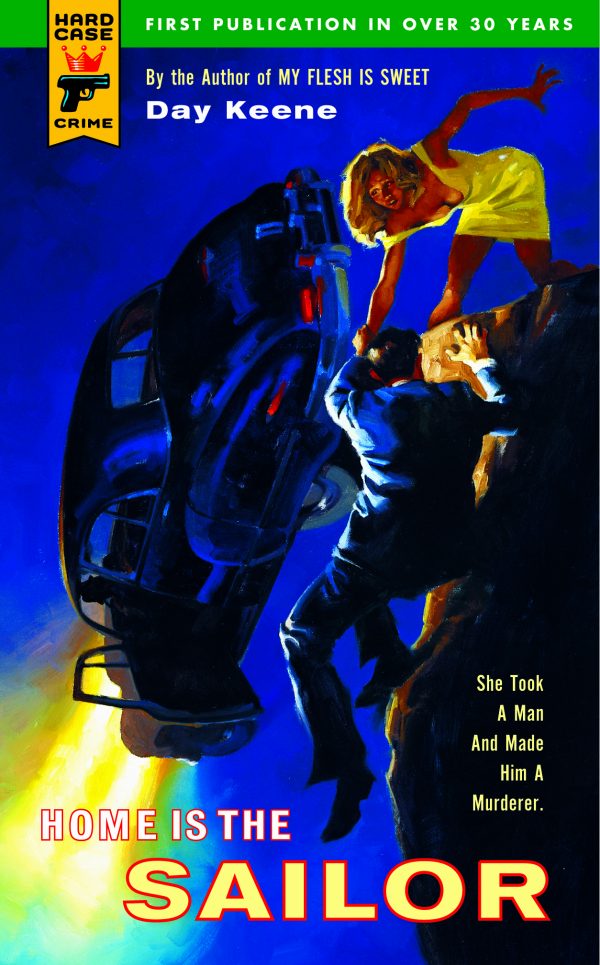 She Took A Man And Made Him A Murderer

After years at sea, Swede Nelson just wanted to find a nice girl and settle down. What he found was Corliss Mason: sensual, irresistible—and deadly. Soon Swede’s helping Corliss cover up a killing, but how long can they get away with murder? And why can’t he shake the terrible suspicion that he’s being set up? 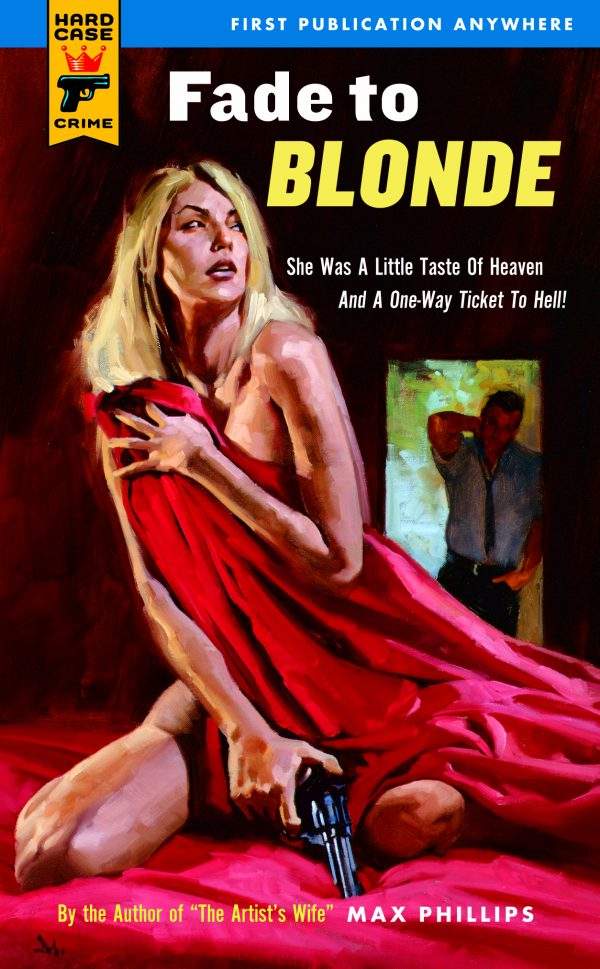 She Was A Little Taste Of Heaven — And A One-Way Ticket To Hell!

Ray Corson came to Hollywood to be a screenwriter, not hired muscle. But when a beautiful girl with a purse full of cash asks for your help, how can you say no? So Corson agrees to protect starlet Rebecca LaFontaine from a vengeful mobster — but what he doesn’t realize is that he’ll have to join the Mob to do it.