By Robert E Howard! This entire issue can be downloaded here 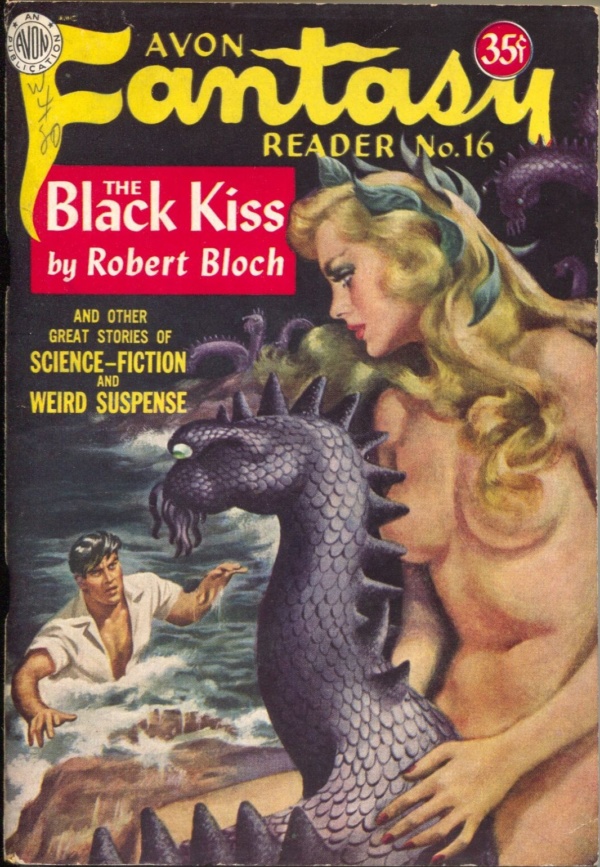 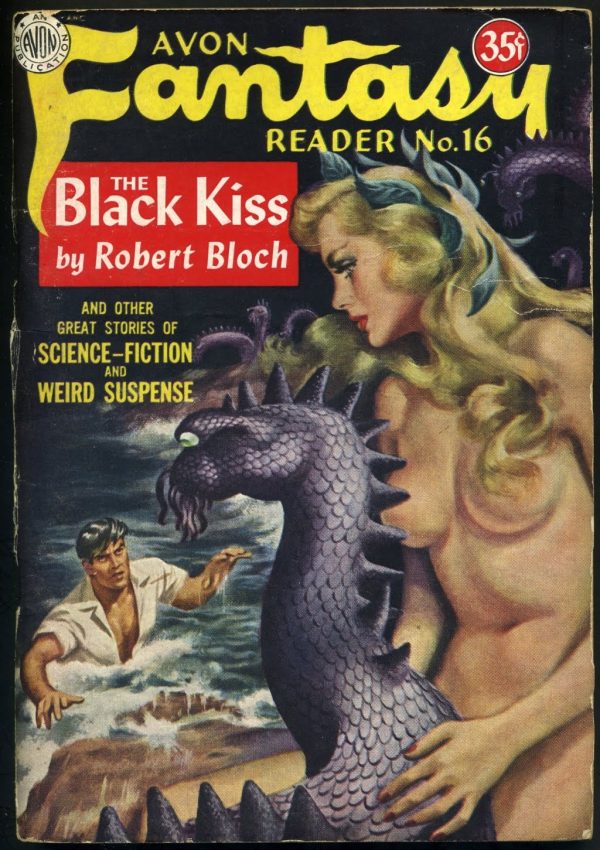 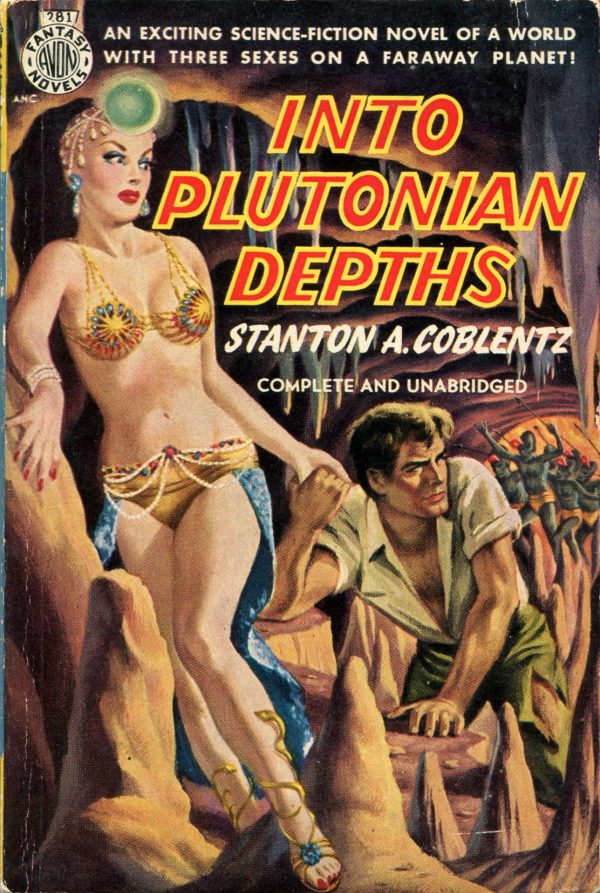 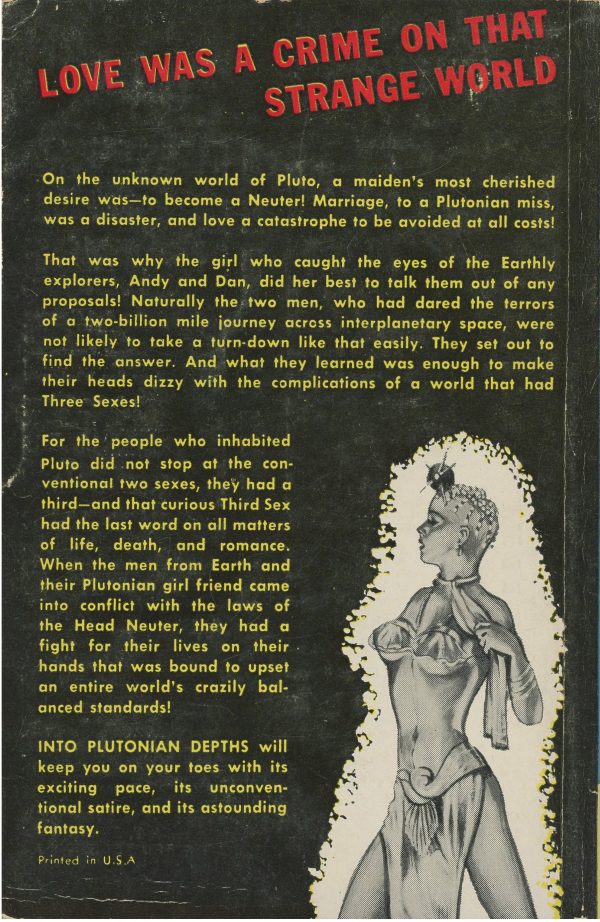 An Exciting Science-Fiction Novel Of A World With Three Sexes On A Faraway Planet!

Why would any world keep its sexes on a faraway planet?

Love Was A Crime On That Strange World

On the unknown world of Pluto, a maiden’s most cherished desire was — to become a Neuter! Marriage, to a Plutonian miss, was a disaster, and love a catastrophe to be avoided at all costs!

That was why the girl who caught the eyes of the Earthly explorers, Andy and Dan, did her best to talk them out of any proposals! Naturally the two men , who had dared the terrors of a two-billion mile journey across interplanetary space, were not likely to take a turn-down like that easily. They set out to find the answer. And what the learned was enough to make their heads dizzy with the complications of a world that had Three Sexes!

For the people who inhabited Pluto did not stop at the conventional two sexes, they had a third —and that curious Third Sex had the last word on all matters of life, death, and romance. When the men from Earth and their Plutonian girlfriend came into  conflict with the laws of the Head Neuter, they had a fight for their lives on their hands that was bound to upset an entire world’s crazily balanced standards!