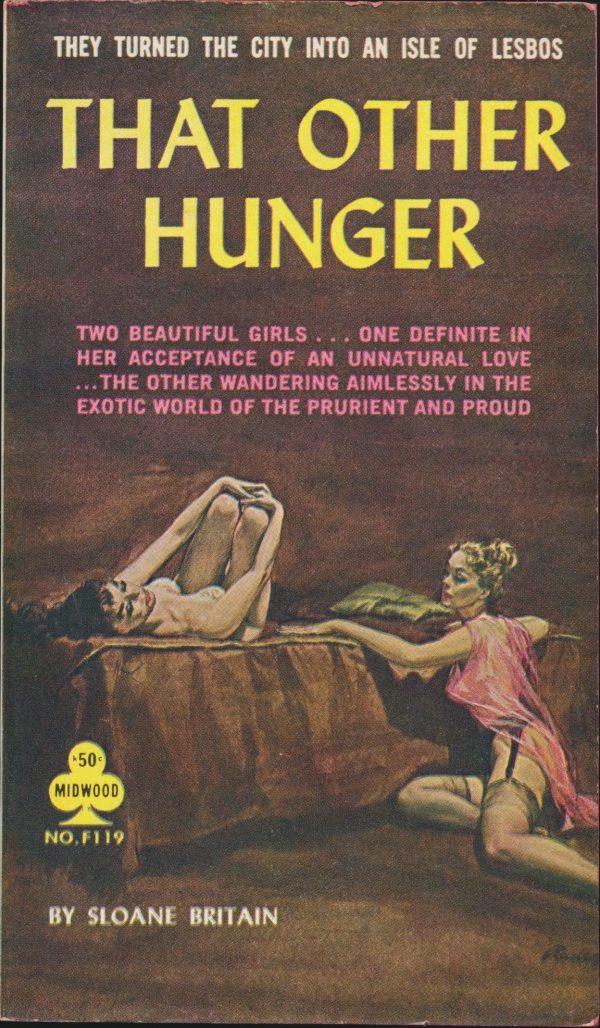 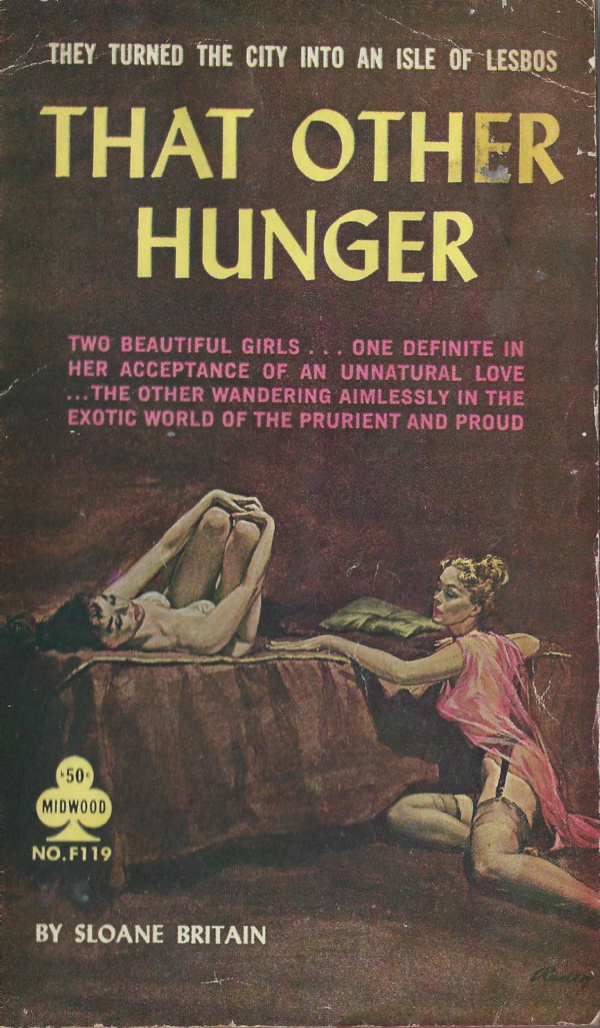 She Could Never Admit To Herself That She Had Anything In Common With Fran . . . So She Rushed Into Craig’s Arms And The Love He Offered . . . It Was At The Plush, Exotic Party That She Learned What She Was . . .
The room was a lush, vibrant pink Mirrors covered the walls and ceiling. It was furnished in gilt and lush velvet and in the center was a deep, sunken bath. Lisa was stunned by the opulence. She followed the lovely French maid to the dressing table and allowed the girl to undress her, then she went and walked into the tub. She reached for the large sponge floating near the gold faucets. “Let me help you, mam’selle.” Lisa did not protest. Renee soaped her body and be-gan to caress her with the soft sponge. Delicately, expertly, the tapered fingers slithered over her flesh. Lisa leaned back against the wall of the tub and closed her eyes. “Does this make mam’selle happy?” Lisa moaned. She reeled in a pink world. Fran was forgotten. Craig was forgotten. She felt only the deft, smooth hands and her own ecstasy.