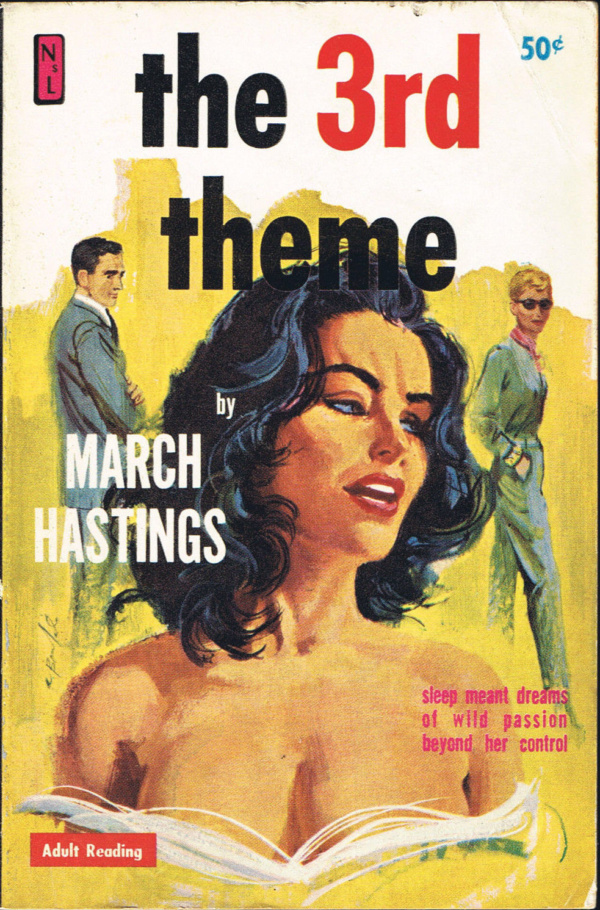 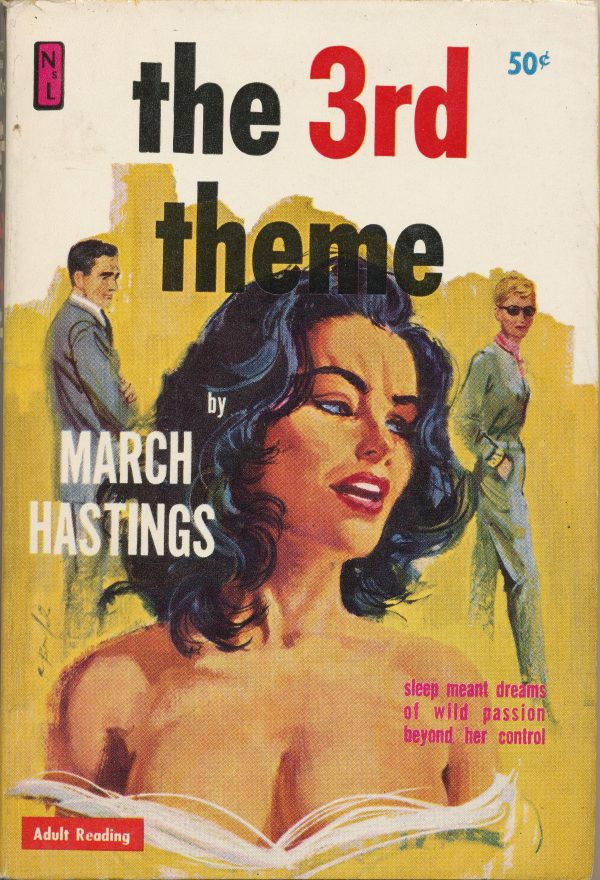 Sleep meant dreams of wild passion beyond her control

Her fingers found the edge of his jacket. She tugged at one button, trying to pull him down beside her. ‘Is that all you care about?’ His icy words cut their way down to her. Giddy bubbles of futility floated in her head. The sleeping pills, the despair, combined in a soft, careless laugh. Slowly she stood up, rubbing herself along him as she moved. Her hands searched inside his jacket, caressing the muscles of his chest. ‘Don’t be an old sauerkraut,’ she heard her own lips say. She flattened her bust against the muscles of his ribs. Then in a single movement she opened her housecoat, enfolding him within its yards of flowery material. What difference could it make that she despised herself? ‘You bitch.’ Roughly his arms slid around her waist. She heard the flimsy material tear and felt it slither away. If only her body could be destroyed as easily, with so little pain.

It wasn’t Jay who had ruined her life. No, Jay had nothing to do with it, except as the unwitting accomplice. She had ruined her own life. And all by herself. Ruined it with desire. Consumed her chance for happiness in the flames of her craving.

Sharon grasped Leda’s waist and drew the woman’s body in close to her own. Her lips grazed along the soft neck and up behind Leda’s ear. ‘I want this one moment in time,’ Sharon whispered, ‘before the world falls in on us.’ But she did not try to force Leda’s response. Instead she poised her fingertips lightly on Leda’s back, waiting for the first hint of accession. ‘Will you?’ Sharon said. Without answering, Leda moved out of the circle of her arms and went to snap off the lamp.