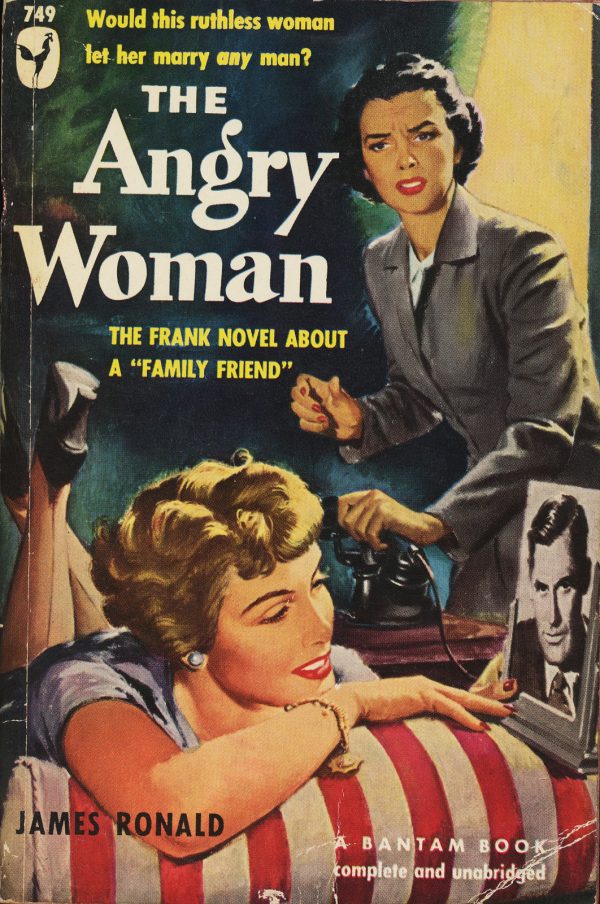 Would this ruthless woman let her marry any man?
The Frank Novel About A “Family Friend”

Lesley Winter was a hard-boiled career woman whose friendship for beautiful blonde Fern was jealous and dominating. She would have done anything in her power
to prevent Fern’s marriage.
When Fern married Peter, Lesley never left them alone. She took advantage of their quarrels, of Fern’s selfishness and love for gaiety; she even used Fern’s misfortune in an attempt to wreck the marriage.