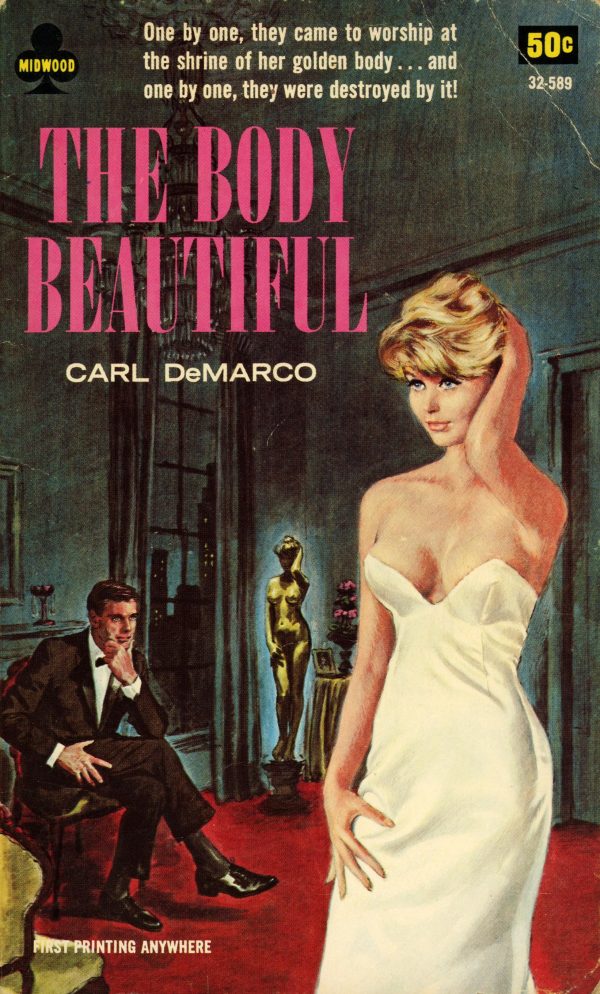 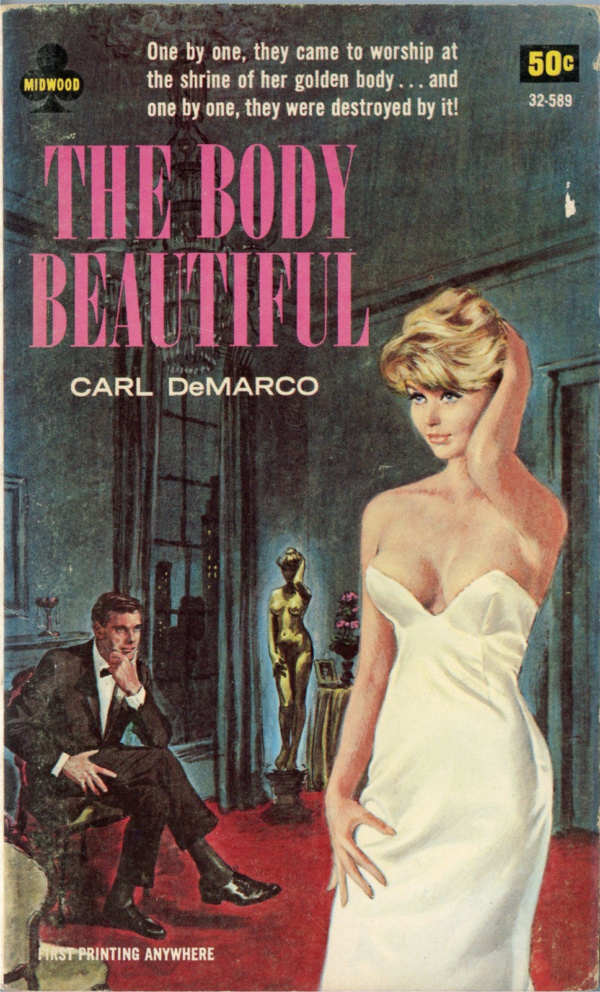 BERNIE MARQUE
All the world hailed her as the symbol of feminine perfection . . . but only a few had seen that symbol come to life!
her teenage boyfriend—she let him have a free look than made him pay for it the rest of his life.
her young step-brother—she asked him to teach her then punished him for doing such a thorough job.
her sister’s husband—she entranced him with her golden charms then enslaved him with her incredible evil.
her wealthy uncle—she gave him back his youth for one night then made him pay for her whole future.