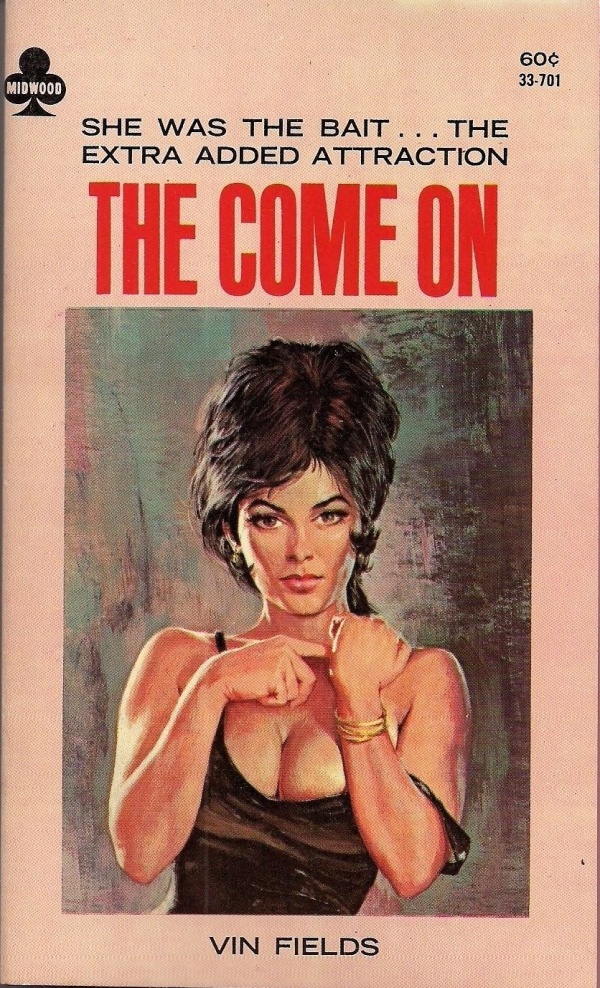 She Was The Bait… The Added Attraction

This cover art was previously used on Take Care Of Me

ALL IN A DAY’S WORK
She watched the man who had just sat down carefully. He had come to her husband’s office as a potential client and a valuable one, and she was there—supposedly—as a matter of coincidence. She watched him carefully because she wanted to second guess him. She wanted to be able to predict his every whim—after all it was she who was supposed to clinch the deal. And she watched him carefully because she was curious. Business aside—a woman likes to know what a strange man will be like—especially if he’s about to become a very close friend.

2 thoughts on “The Come On”