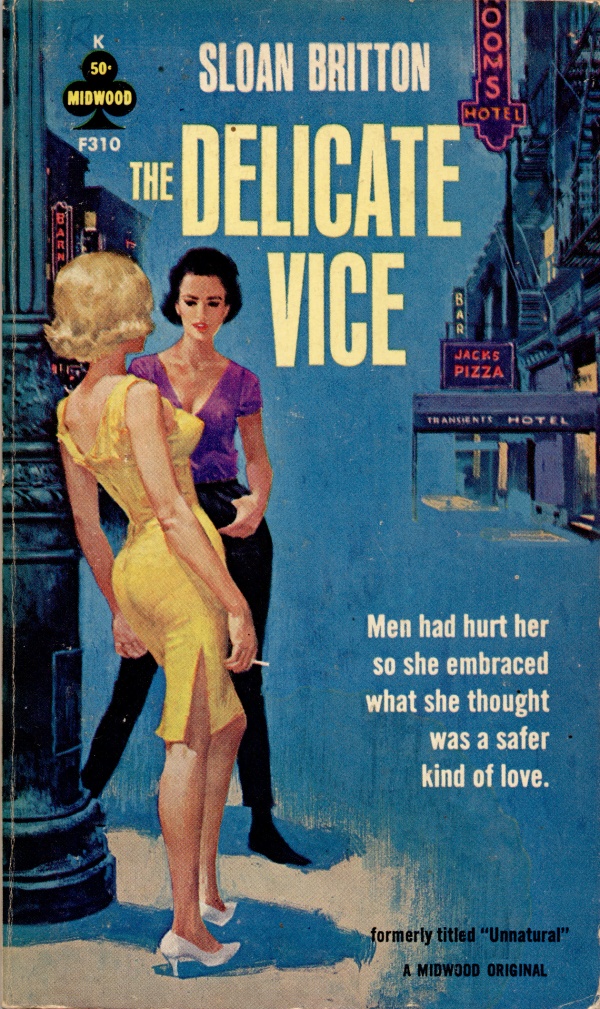 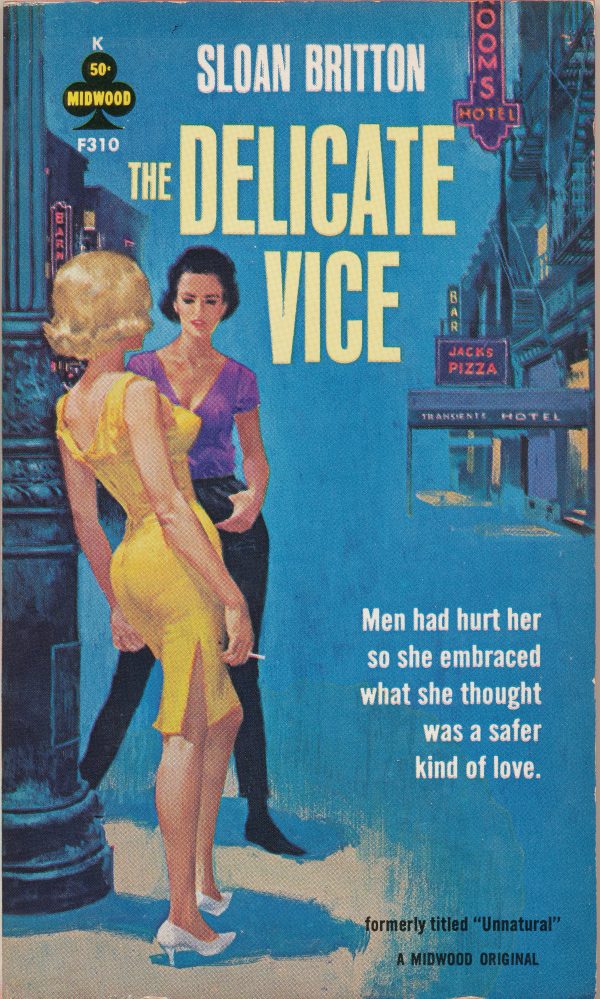 Men had hurt her so she embraced what she thought was a safer kind of love.

Allison had everything except decency and self-respect, but she did not care. She had love a kind of love that was safe from pain and fear. Then one night at a wild party she met Cal Staton who offered her everything she could ask for. But he was a man and Allison was afraid. Would she be better off forgetting him, or did he mean more to her than being safe?
A vivid and penetrating story about a girl who did not know which way to turn for love.