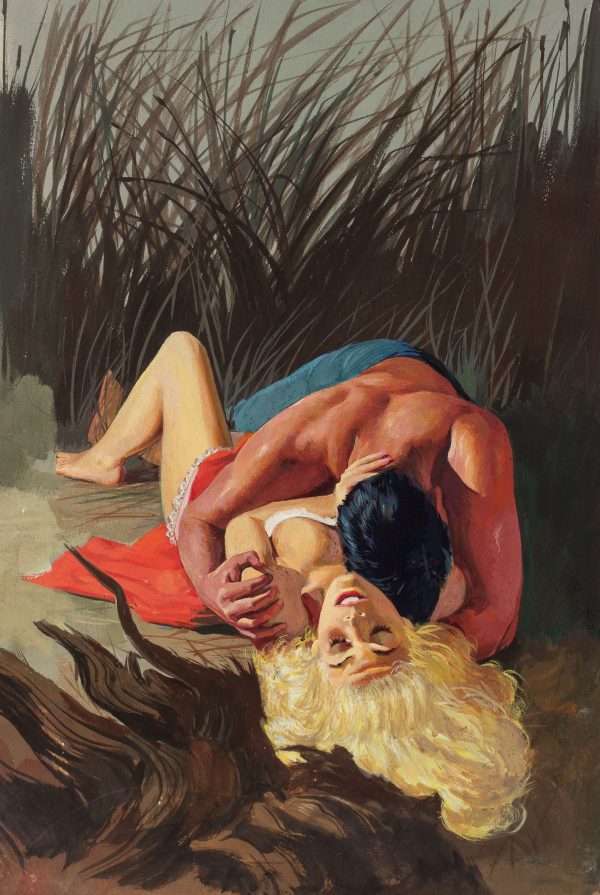 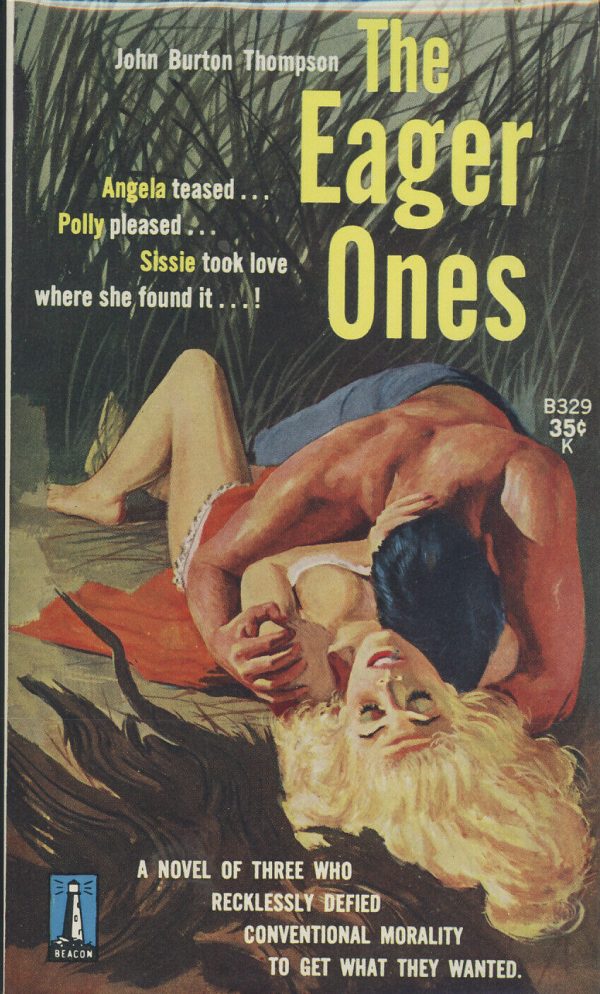 Angela teased… Polly pleased… Sissie took love where she found it…!
A Novel Of Three Who Recklessly Defied Conventional Morality To Get What They Wanted

They put SIMMER into SUMMER
…these three eager ones… and the quiet little country town would never be the same:
POLLY craved love as an alcoholic craves liquor. Some said she was sick—many men tried to cure her.
ANGELA was high society by birth—low society by choice. Did she really pay for company in that cabin on the lake?
SISSY was ravishing, untamed, a child of the backwoods. Perfect company for an hour among the bushes.
All three girls wanted wealthy young Don McLeod…and shamelessly traded their seductive bodies to win him!
A BOLD AND SHOCKING NOVEL OF TODAY’S CHANGING RURAL SOCIETY—CLIMAXED BY THE MOST SAVAGE SEXHUNT EVER TO BLISTER INTO PRINT!