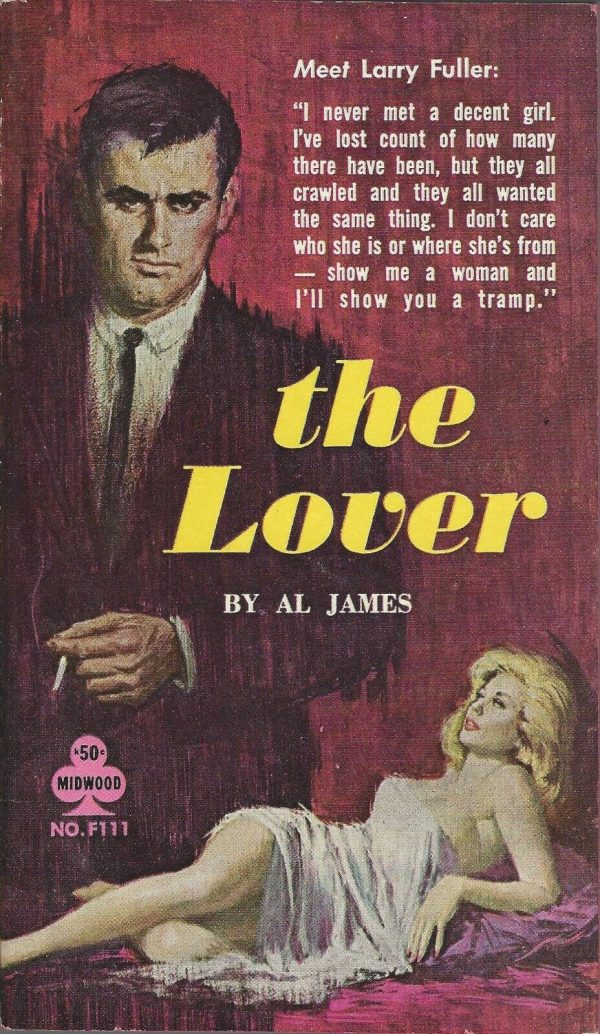 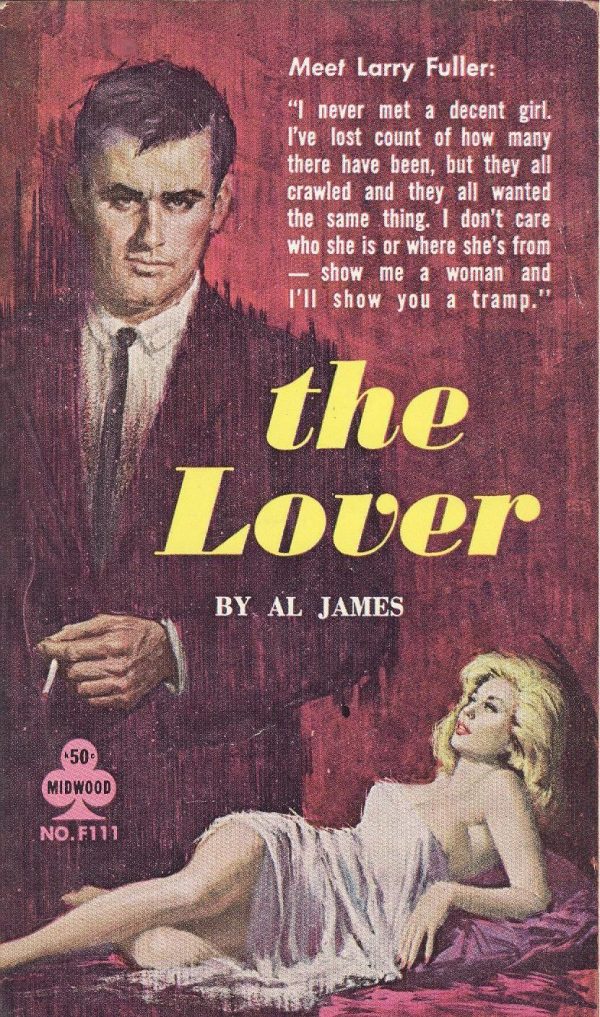 I’ve never met a decent girl. I’ve lost count of how many there have been, but they all crawled and they all wanted the same thing. I don’t care who she is or where she’s from — show me a woman and I’ll show you a tramp.

this was his creed:
“If they’re big enough, they’re old enough. A broad is a broad. They’re all tramps. I don’t ask them to hang around and if they get the dirty end of the stick… that’s their problem.”
Larry Fuller, Prize Heel
A GIRL – He didn’t even know her name, but she had enough money for bus fare, so he brought her to Miami and ditched her in the bus station.
MOLLY – She pursued him, ‘worked as a waitress to give him money… so he abused her and threw her out.
MARILYN — was her first man. He lied to her, turned her into a lust-driven wanton, forced her to perform in pornographic films for the money he spent on other women.
PAMELA – She was his downfall. Beautiful and blonde, she used him to satiate her perverse craving, and when she was finished with him she threw him to the wolves.
From The Pen Of Al James, One Of America’s Most Exciting Writers, Comes This Spine-tingling Expose Of A Corrupt Young Man, A Story Thai Races Along With Breathtaking Pace And Ends With A Crescendo That Will Shock You