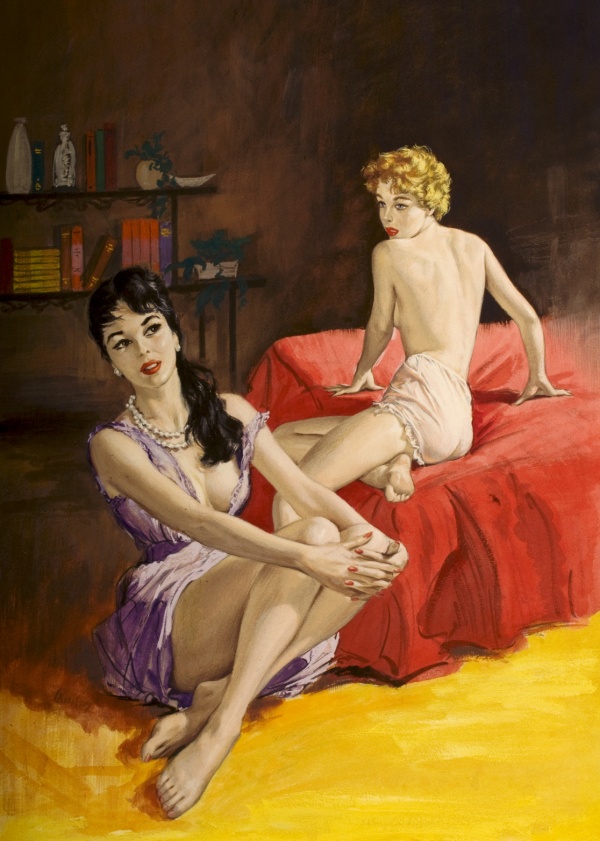 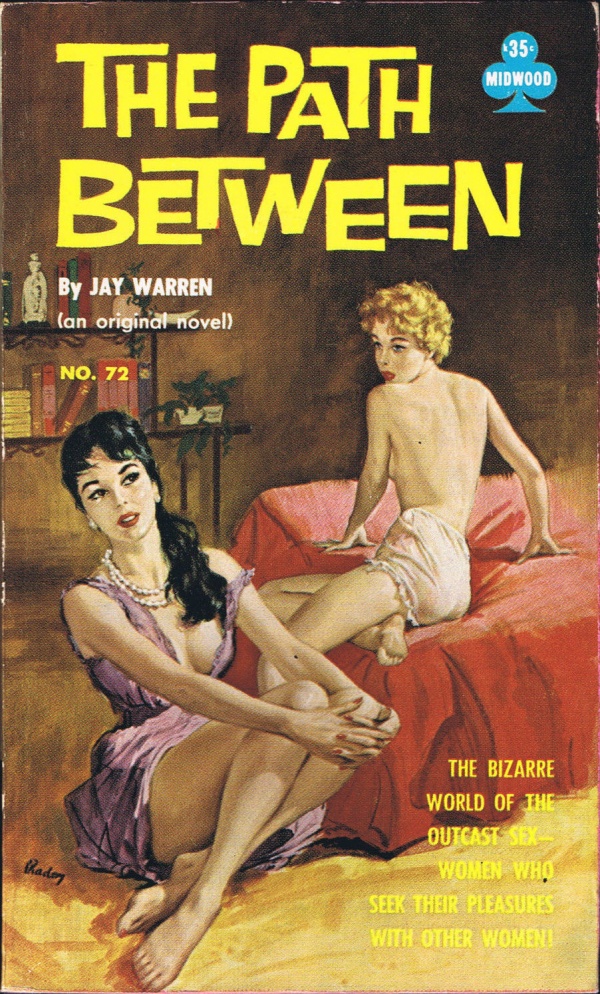 The Bizarre World Of The Outcast Sex — Women Who Seek Their Pleasures With Other Women!

Barney tried to give Ellie something she did not want. She was lucky to get home with only bruised breasts to show for her ordeal.
Tony was different. Ellie begged him to take her all the way, but he went another route, leaving Ellie frustrated and moaning for release.
Myrna taught Ellie how she could find satisfaction without men. Her first lesson was entitled, “The Joys of Lipstick against Lipstick.” Ellie learned fast.