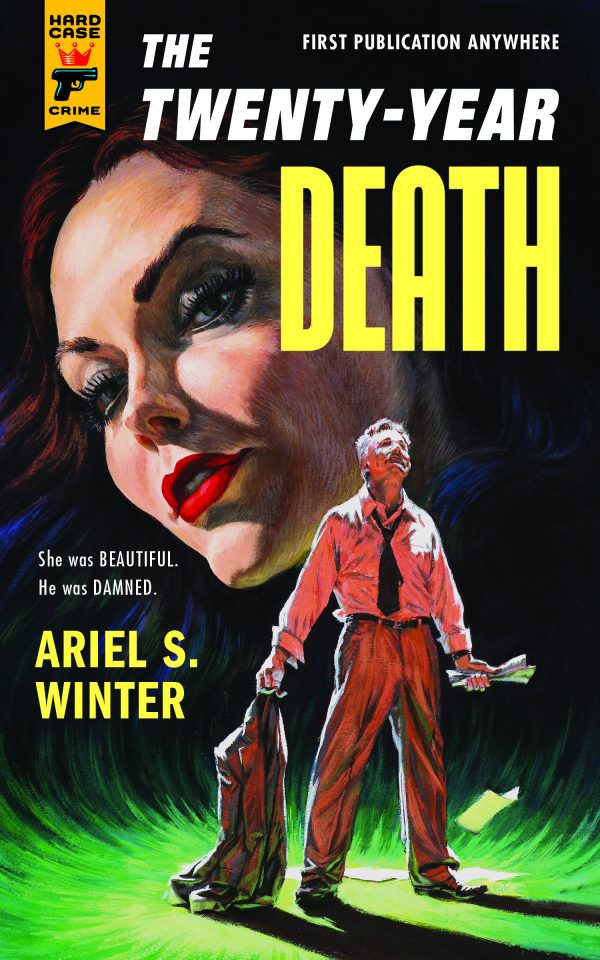 She was beautiful. He was damned.

1931—The body found in the gutter in France led the police inspector to the dead man’s beautiful daughter—and to her hot-tempered American husband.

1941—A hardboiled private eye hired to keep a movie studio’s leading lady happy uncovers the truth behind the brutal slaying of a Hollywood starlet.

Three complete novels that, taken together, tell a single epic story, about an author whose life is shattered when violence and tragedy consume the people closest to him.