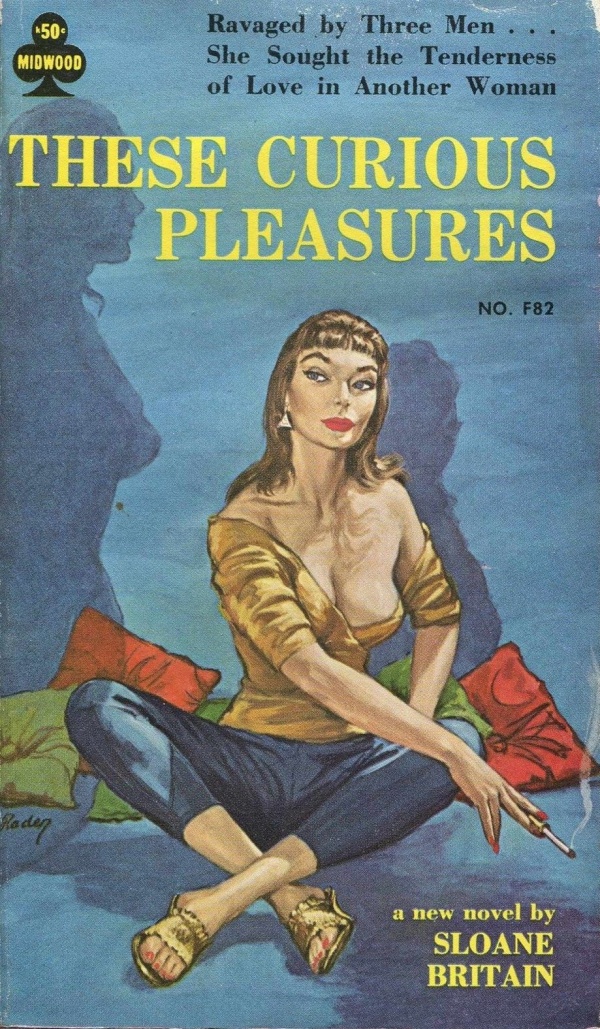 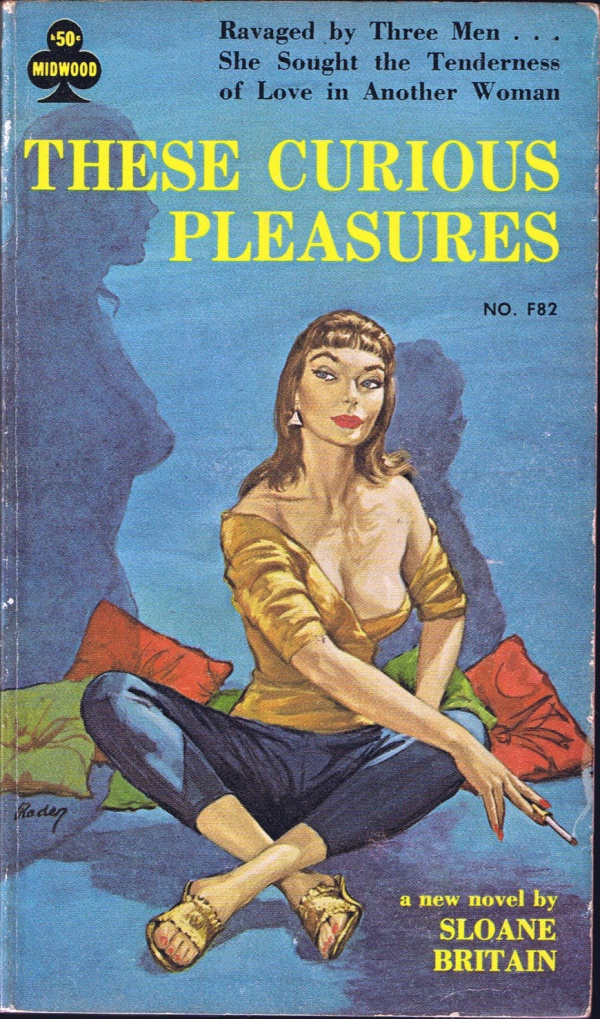 Sloane works as a secretary to a New York television producer. She lives in the Village and enjoys cruising the bars at night for one-night stands with women she doesn’t know. She has a few part-time lovers she sees on a semi-regular basis, but hasn’t found the woman who would steal her heart… until she meets Allison, a young actress.

Sloane’s boss has hired the young woman to star in the pilot for a new television series. Sparks fly immediately between Sloane and Allison, the young actress having had experiences with women as well. Their relationship builds slowly, as Allison doesn’t want to become too involved until after the pilot is shot. She is convinced the intensity of the relationship will distract her from her work. Sloane, who realizes she is close to falling head over heels, becomes extremely frustrated and vents that frustration by spending the night with one of her part-time lovers. At the end of filming, Sloane’s boss throws a huge party at his mansion in the country to celebrate.

They were celebrating the completion of the pilot… and Allison’s debut as a star. The party was wild and drunken… and then it got out of hand, pushing both Sloane and Allison to the very edge of darkness. Would their fragile new-found love be torn apart? Or would they fight for that love, and overcome inner demons and the harsh glare of the television industry’s lights for the chance at a life together?