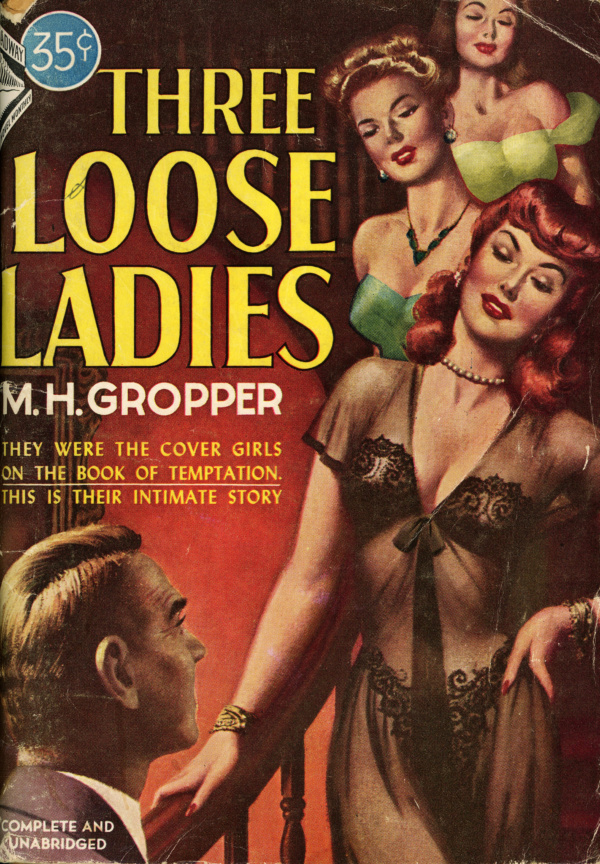 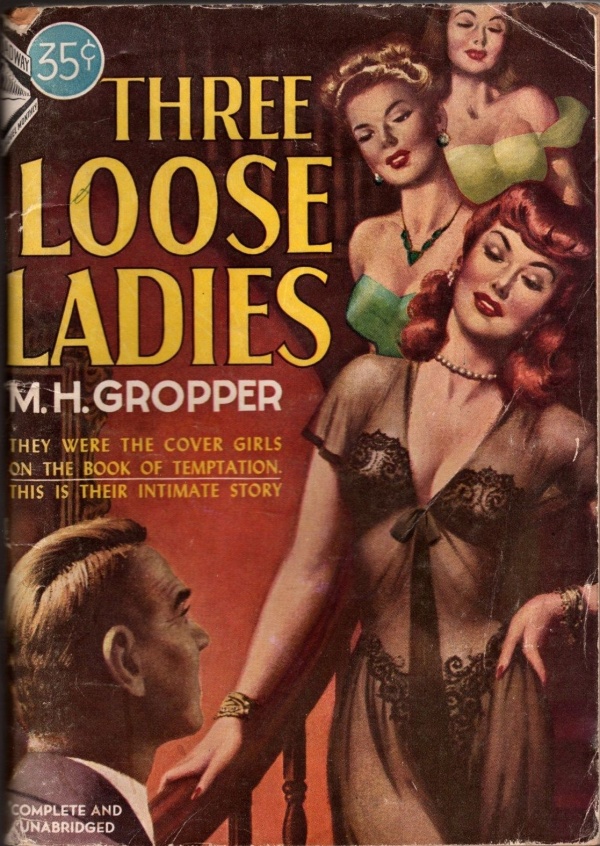 They Were The Cover Girls On The Book Of Temptation – This Is Their Intimate Story.
Here Is A Tantalizing Tale Of Three Tarts With Hearts – And One Scarlet Sister Who Caught Her Man With His Finances Down…

When a handsome young reporter was assigned to cover a particularly wild party in this gay movie colony, he became entangled in red tape, redder lips and the soft loving arms of luscious girls who took him to their bosoms.
From that night on, Whitey became a member of that thrill-seeking set at Malibu. In his subsequent experiences and amours, he found himself involved with a beauteous blonde star, a notorious lady of pleasure, and a lovely rural virgin — all of which became the blushing gossip of even that unconventional set.
Don’t miss FLESHPOTS OF MALIBU. It gives the in-side story of gay parties, clandestine kisses, and the daring efforts of beauty-contest winners willing to risk all for the flickering fame of stardom.