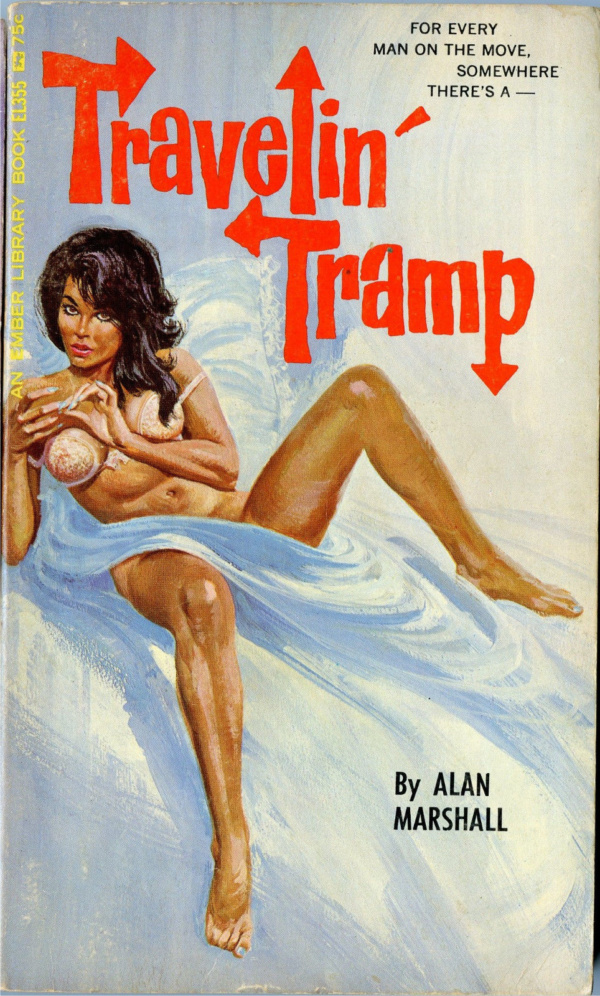 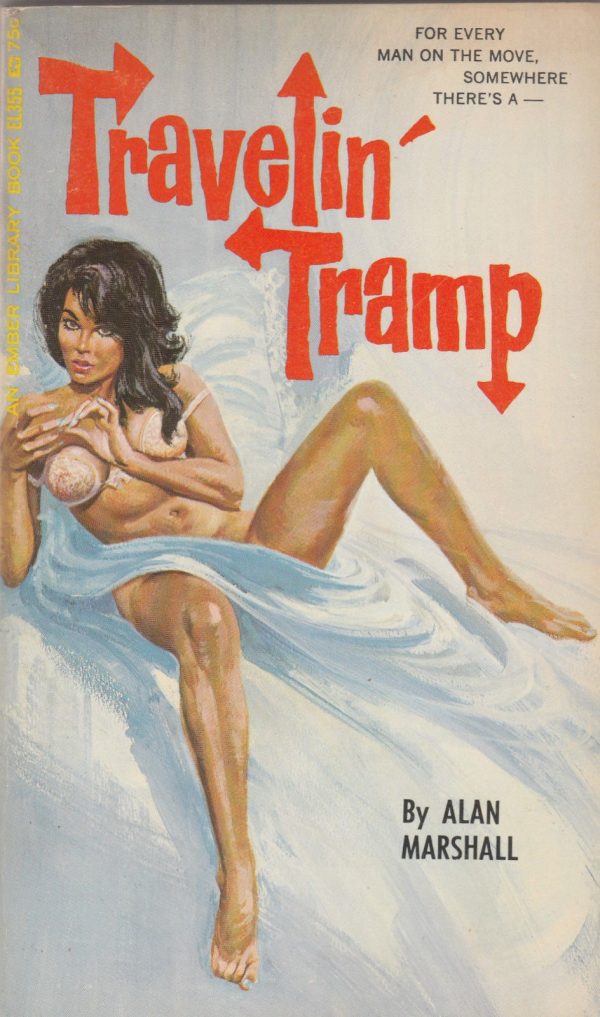 For Every Man On The Move, Somewhere There’s A — Travelin Tramp

Gavin had gone a long way with his company, and he’d gone even farther with the women in his life. Then he was put on the road, and his horizons became bound-less. The sin clubs of Arizona and the shame dens of Mexico, Gavin covered them all, meeting swingers who had never before encountered the wanton…
Travelin’ Tramp

One thought on “Travelin’ Tramp”