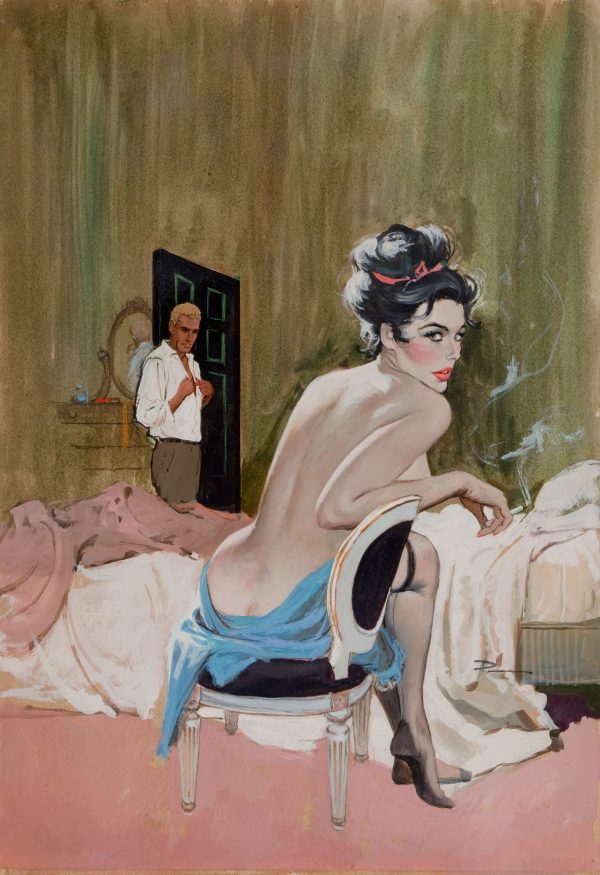 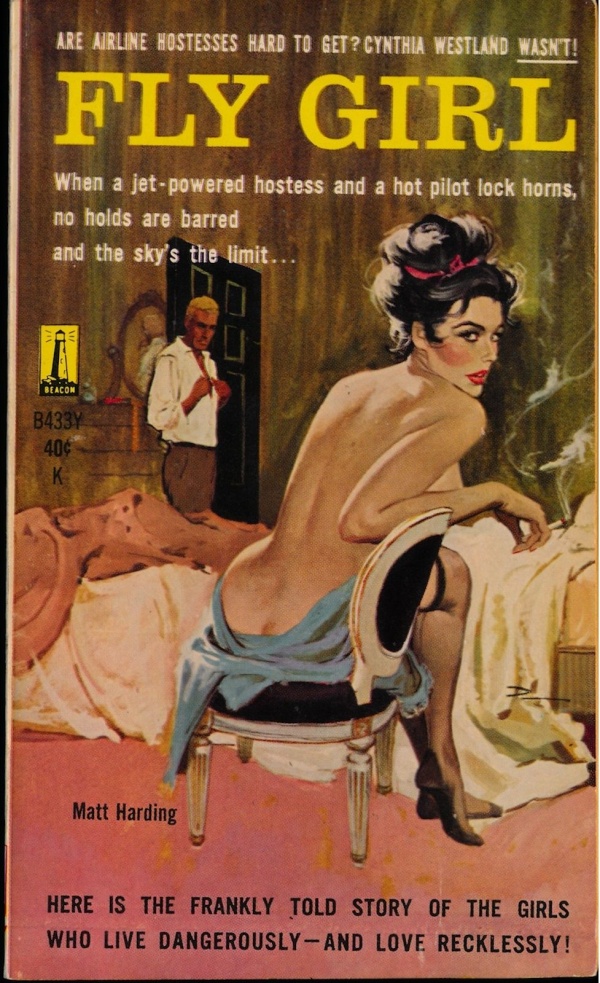 Are Airline Hostesses Hard To Get? Cynthia Westland WASN’T!

When a jet-powered hostess and a hot pilot lock horns, no holds are barred and the sky’s the limit…

Here Is The Frankly Told Story Of The Girls Who Live Dangerously — And Love Recklessly!

Four restless husbands, four willing wives… and sixteen scandalous reasons why they rode a merry-go-round of wild switch and swap!