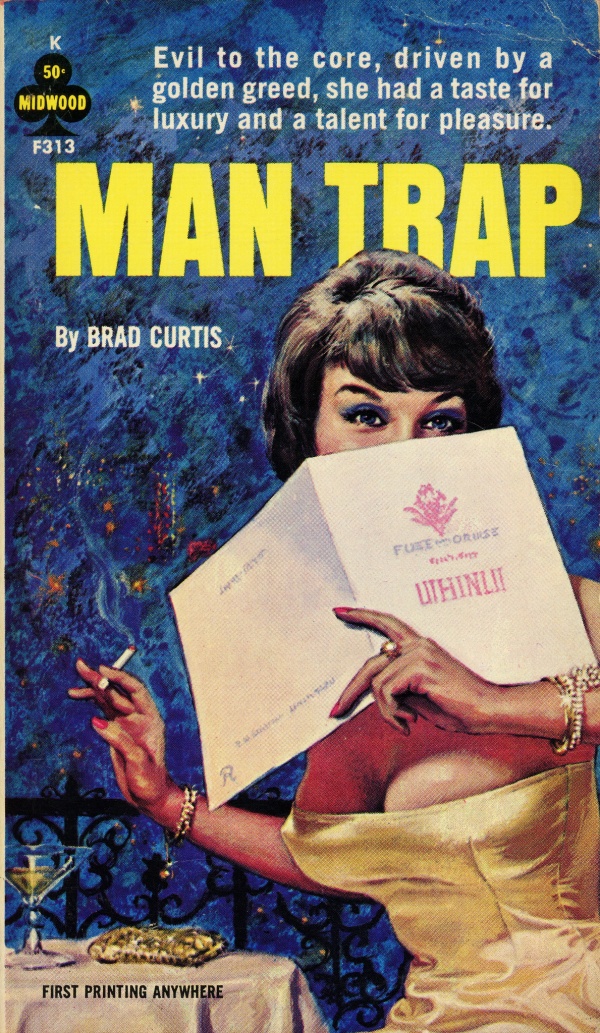 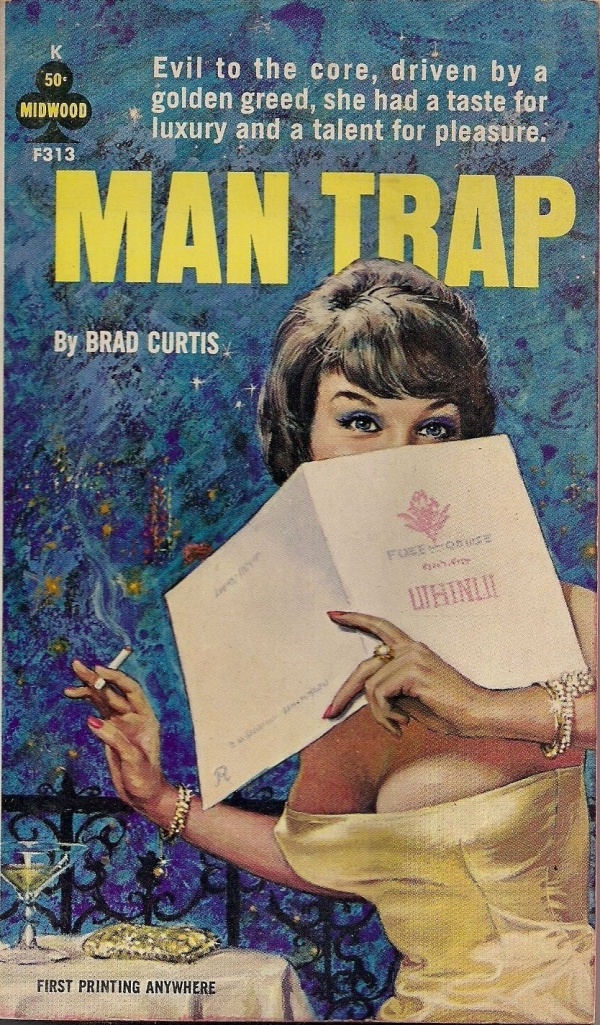 Evil to the core, driven by a golden greed, she had a taste for luxury and a talent for pleasure.