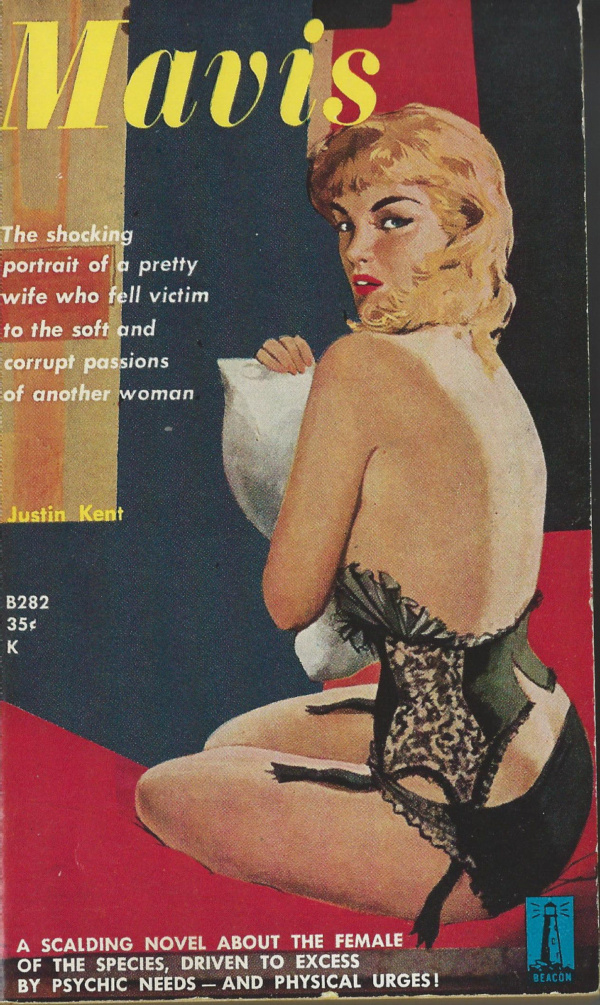 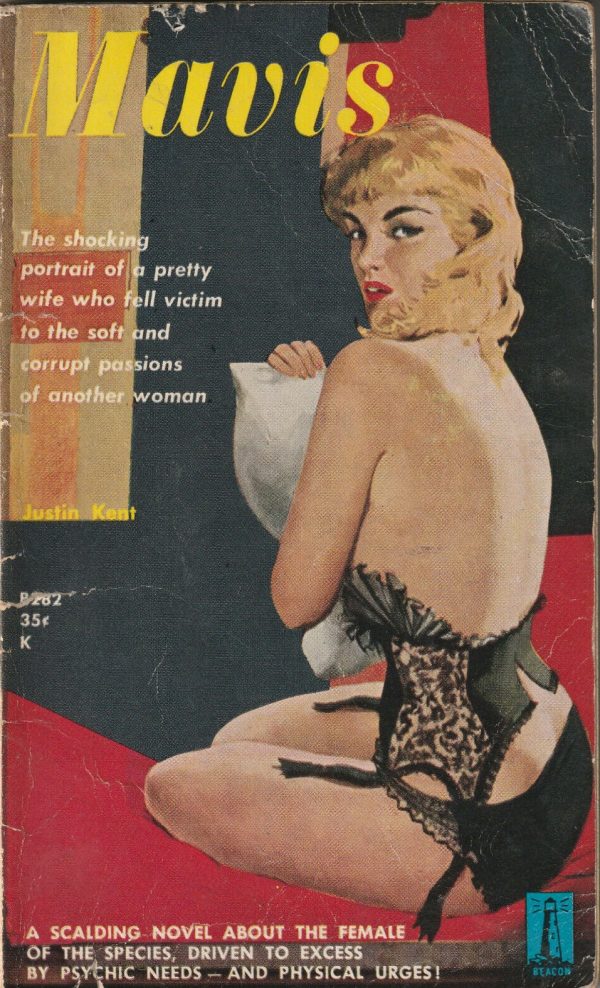 The shocking portrait of a pretty wife who fell victim to the soft and corrupt passions of another woman
A Scalding Novel About The Female Of The Species, Driven To Excess By Psychic Needs — And Physical Urges!

Mavis was a million-kilowatt girl. K ZYX was a hundred-watt radio station. Hand-some Tom Harris was married to both of them — and tried to drown his dilemma in bourbon. But then lovely Gloria of the wayward lusts came on the scene and taught him how unholy bedlock could be. When Tom, too late, reached for Movie again, he found her gone — lost with a lass named Louise in a labyrinth of forbidden ecstasies where no man could follow. So he stuck by Gloria, a runaway from life though not from love…
Meanwhile, in Louise’s soft and expert arms, Mavis was learning something too. There was only one man on earth who could rescue her from unnatural love — the man that Tom had ceased to be!
THE UNABASHED STORY OF THREE WOMEN — WHO LOOKED ON THE DARK SIDE OF LOVE