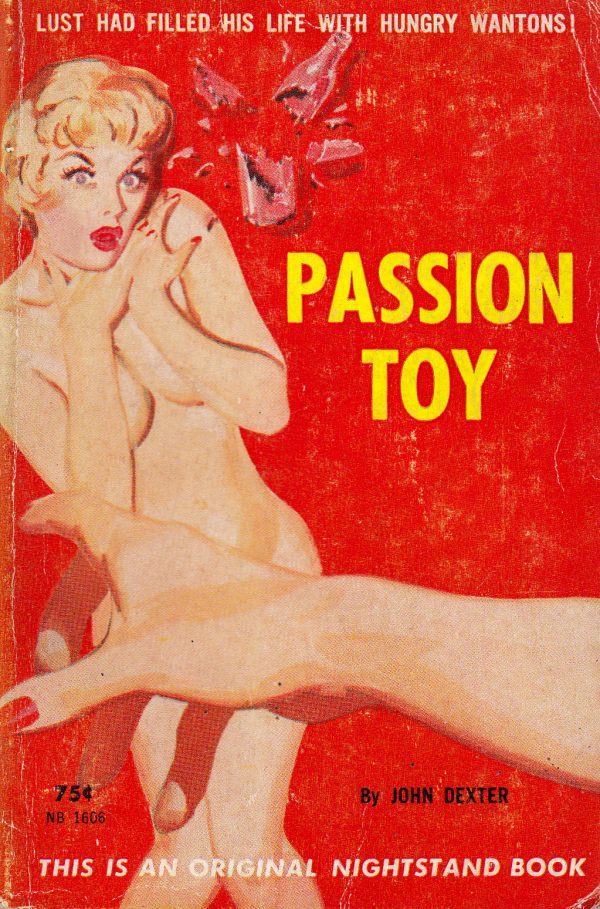 Lust Had Filled His Life With Hungry Wantons!

SEX SWEPT . . .
that was Cole Hawkins. What he hoped or dreamed didn’t matter. What counted was his body—the body no woman could get enough of—for lustful, sin-hungry women ruled his sex-muddled life. They did the thinking—they did the scheming that bounced him from one passion-trap to the next, until he didn’t know which way lust would pour next, except to sweep him right into the arms of the next hot, hungry wanton! And he waited what they had to offer, as often as he could get it, as often as they would give it, and that was always, for he was trapped in a swirling, shameful—
…LUST FLOOD!