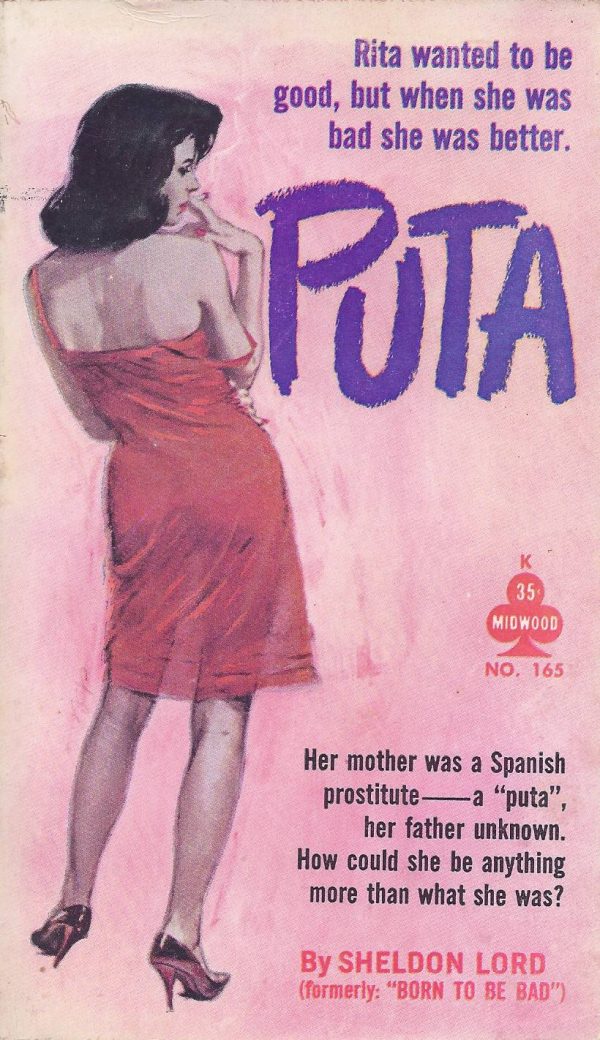 Rita wanted to be good, but when she was bad she was better.
Her mother was a Spanish prostitute — a “puta’, her father unknown. How could she be anything more that what she was?

This novel by Lawrence Block was previously published as Born To Be Bad in 1959, and was later published again under that title in 1967

2 thoughts on “Puta (Original Title: Born To Be Bad)”