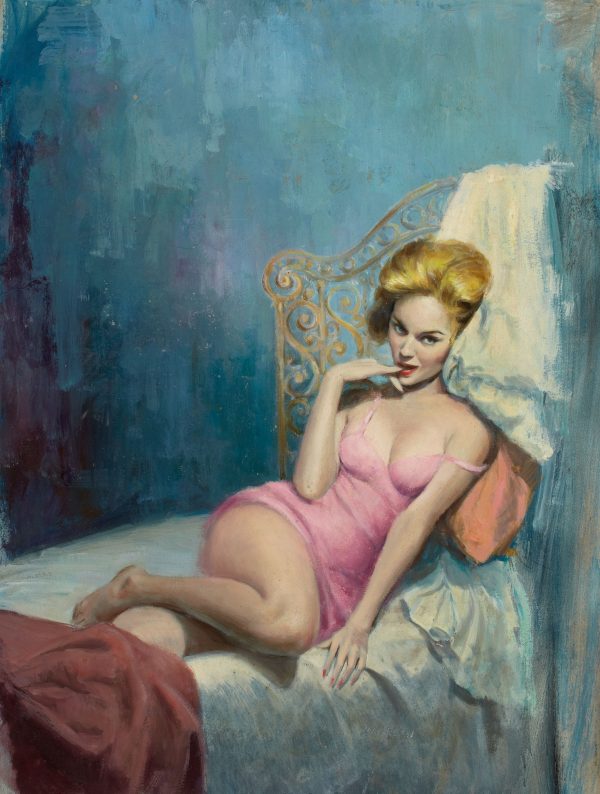 If You Dare — Share The Excitement Of These Couples Trapped In A Cozy Motel — Isolated By Storm, By Seduction, And By Their Own Utter Lack Of Morality!

It was one of those motels so common along the turnpike, but it had its special features. Pretty Vinnie, for instance, who attracted men like Joe Stacy more than their wives did. Naturally he stopped by often. So did couples like Jane and Bruce, both married — but not to each other. On the night the blizzard burst over the highway, all were marooned — and the isolation killed inhibition. A pair of travelers, Virginia and Sally, found themselves sharing a single bed. Lydia Lane was ready to spend the night with anyone. Even Barbara, Joe’s beautiful wife, showed up — with another man.