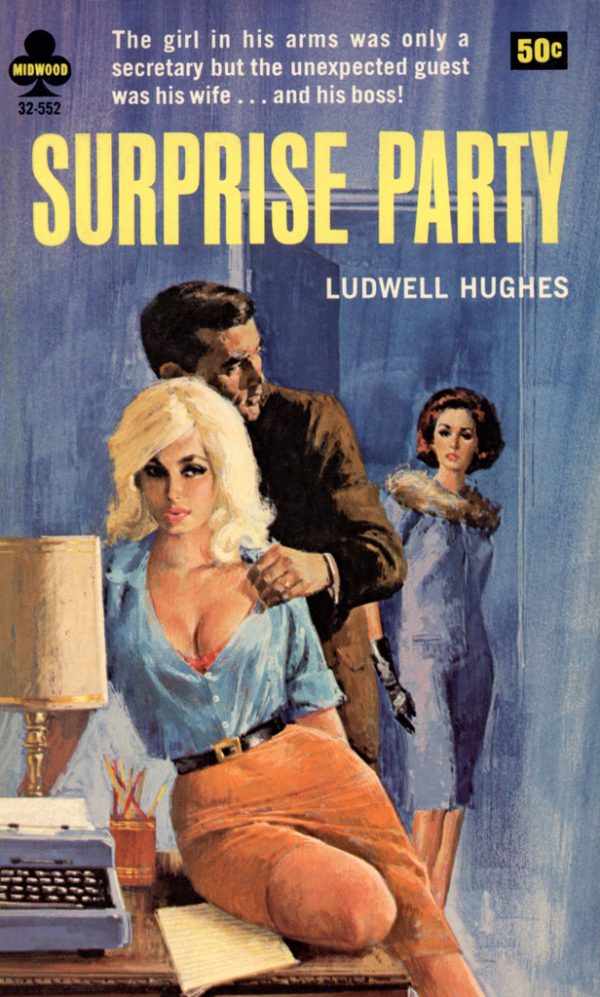 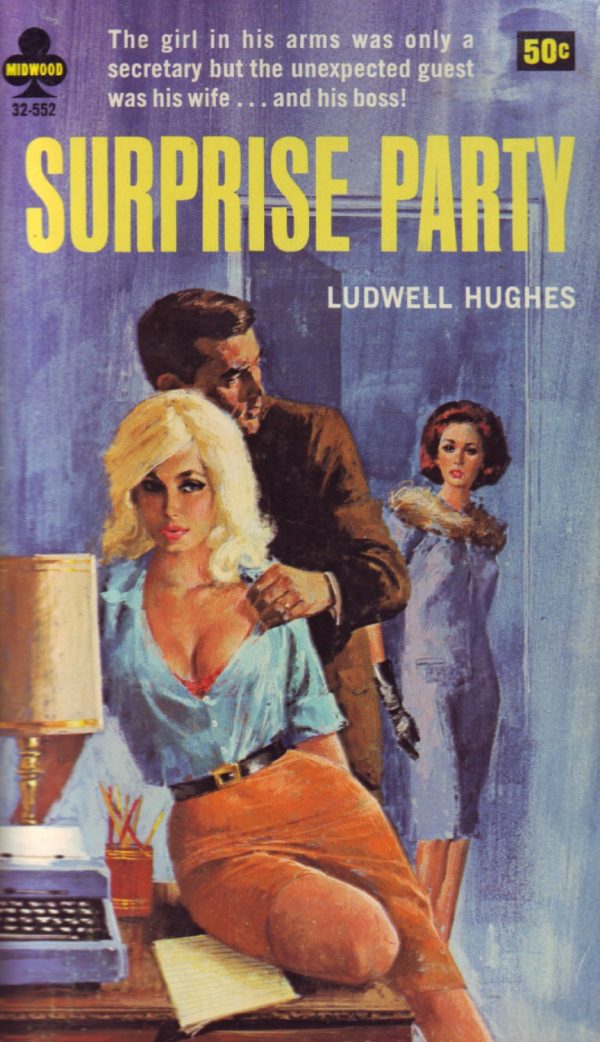 The girl in his arms was only a secretary but the unexpected guest was his wife… and his boss!

“I WANT …”-was what Tony had said all his life. Beautiful women, silk shirts, sleek cars and money, all the things he’d never had, all the things he’d sell his soul to attain.
“I WANT ,”—a familiar chant to Alicia, who used her millions to buy whatever struck her fancy, including four husbands and countless lovers.
I WANT …”—words Helen had heard from men ever since she was sixteen, words she had ignored until she found the one man who could give her something in return.