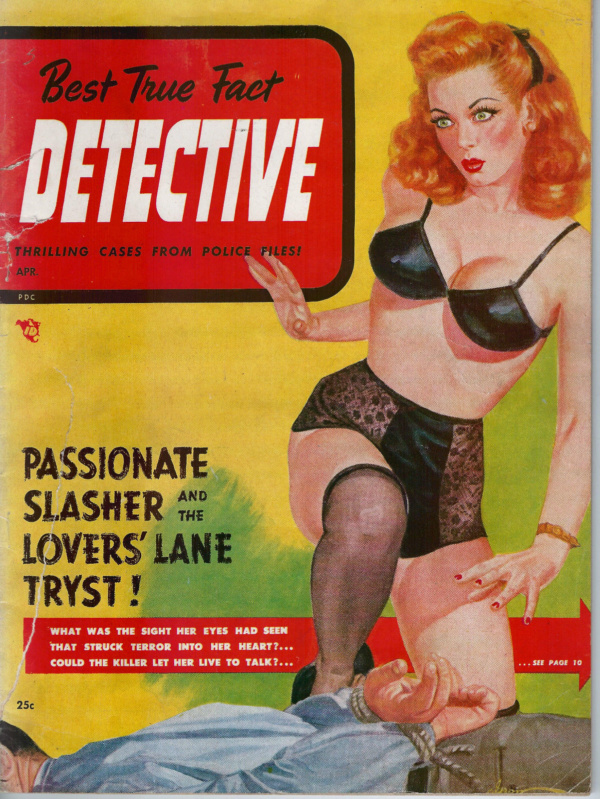 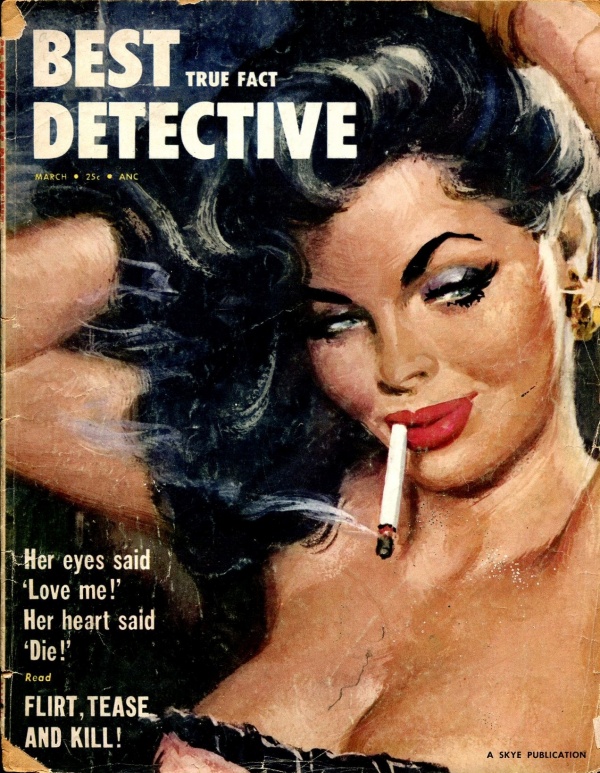 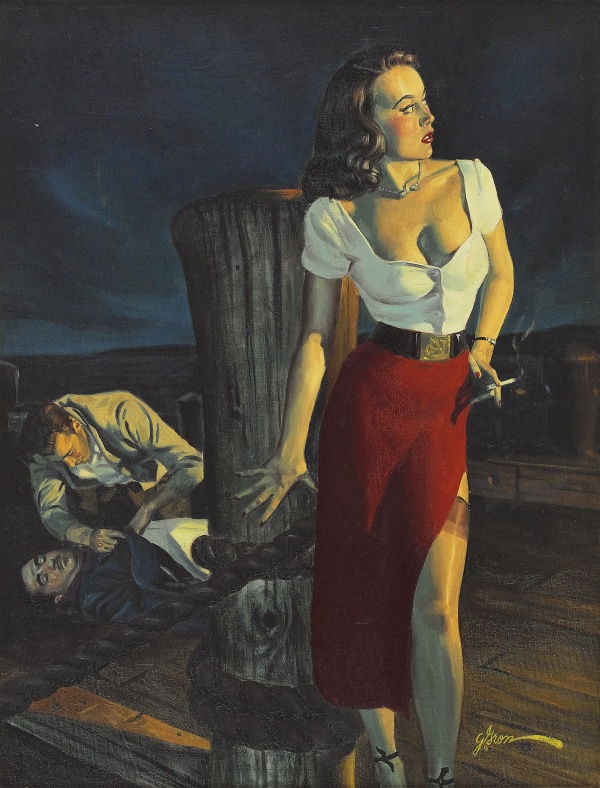 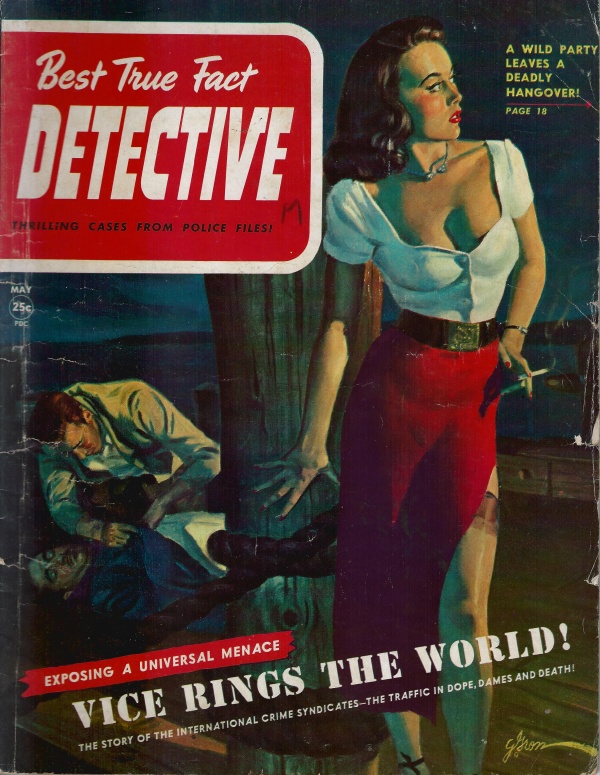 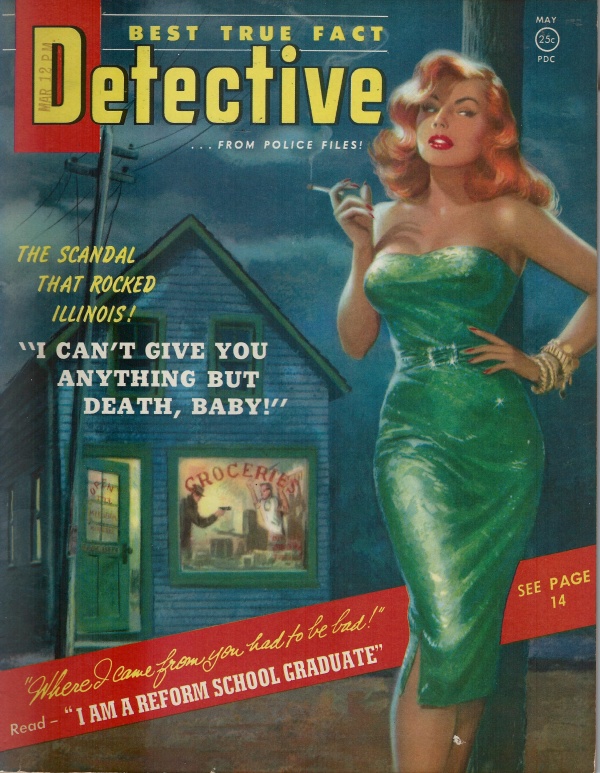 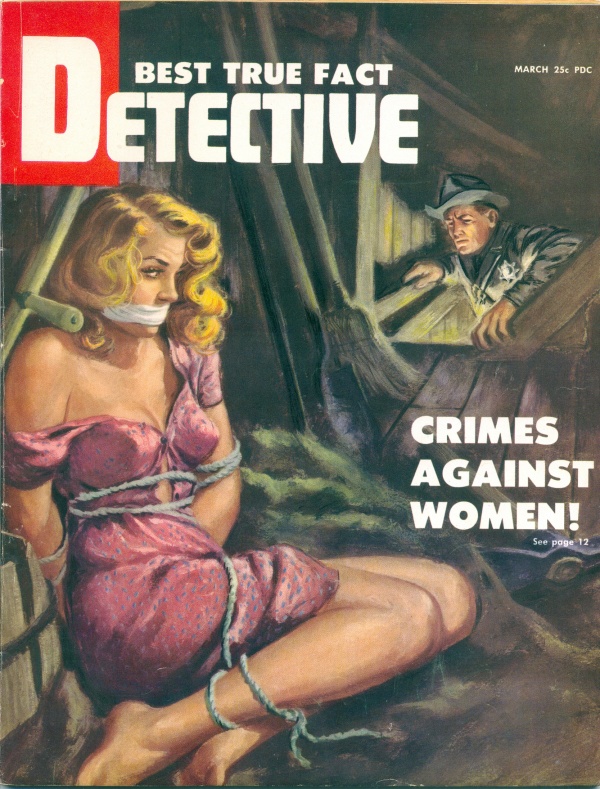 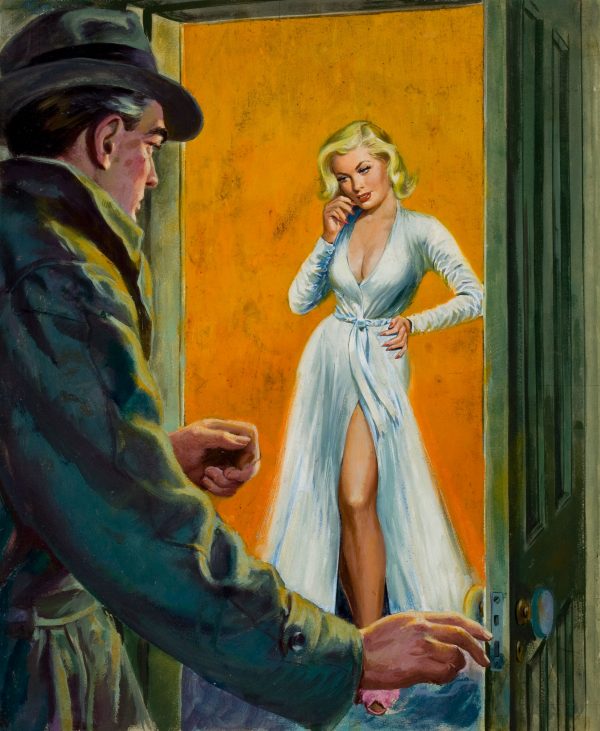 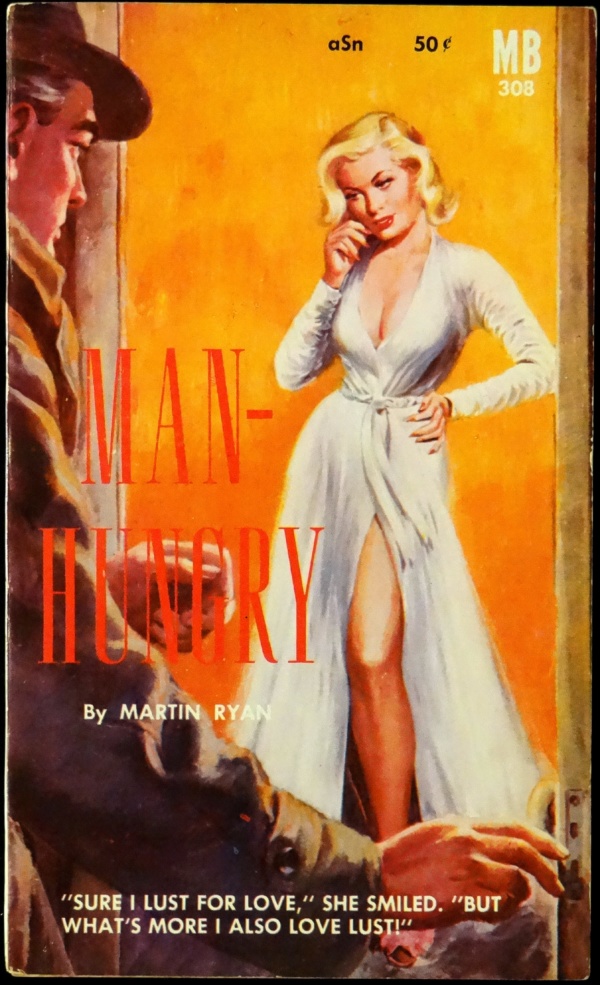 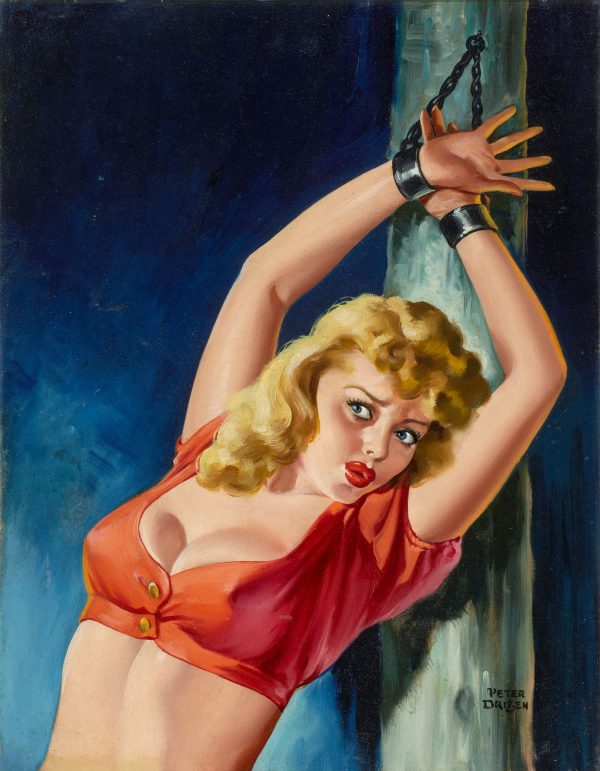 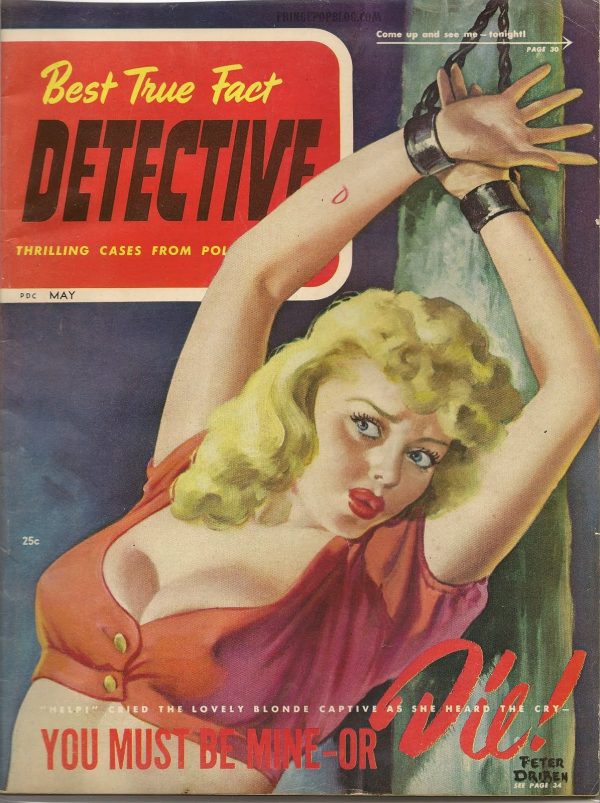 “Help” Cried The Lovely Blonde Captive As She Heard The Cry 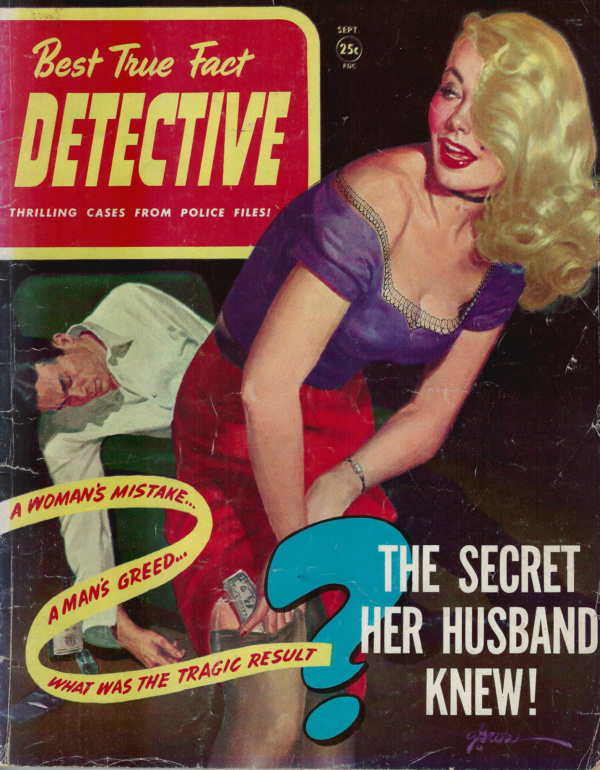 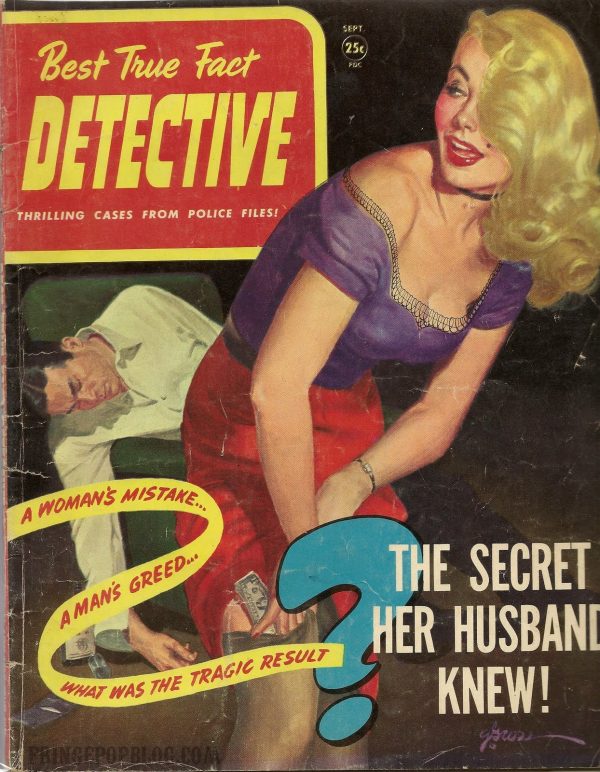 A Woman’s Mistake… A Man’s Greed… What Was The Tragic Result? 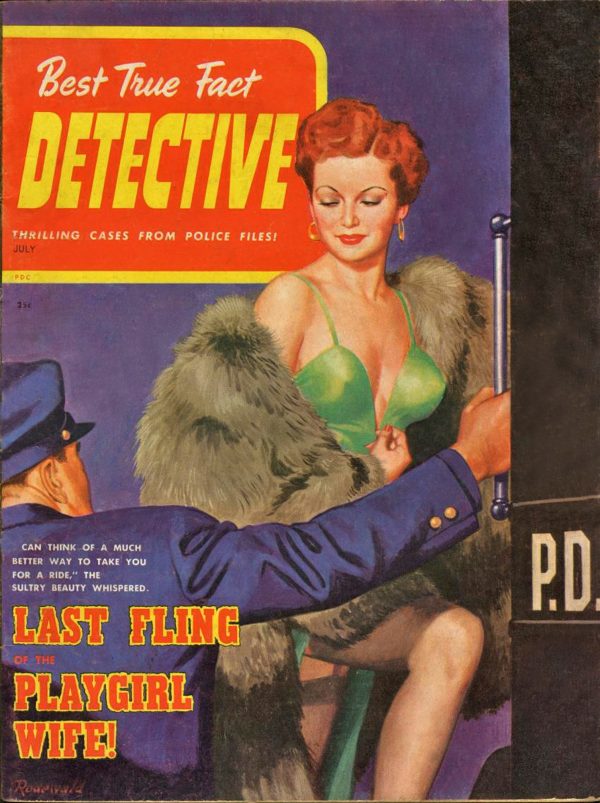 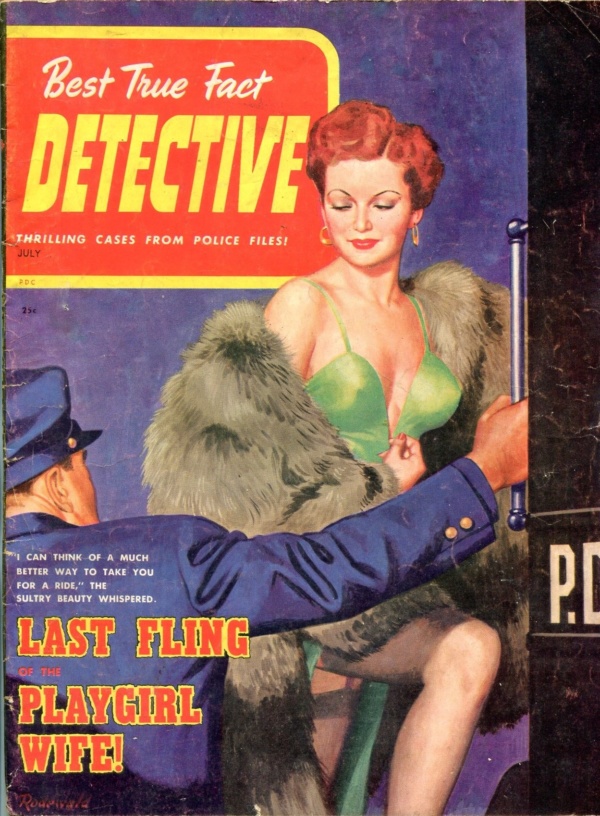 “Can Think Of A Much Better Way To Take You For A Ride,” The Sultry Beauty Whispered. 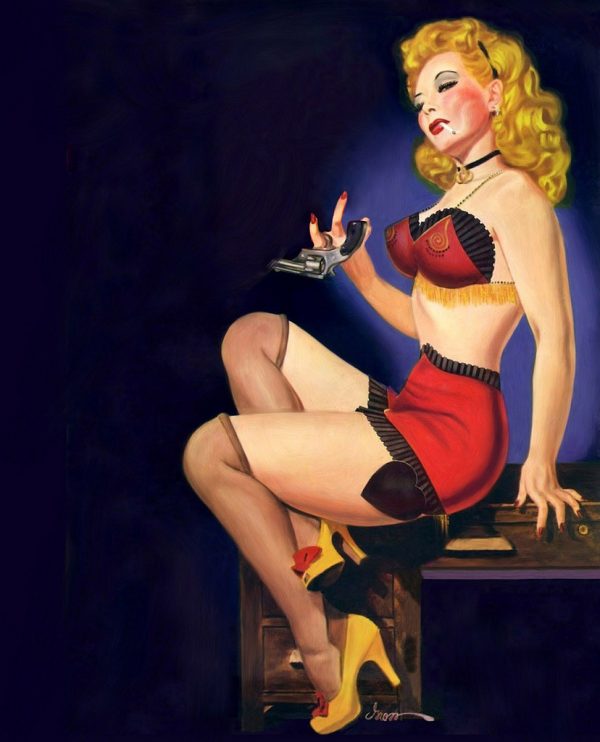 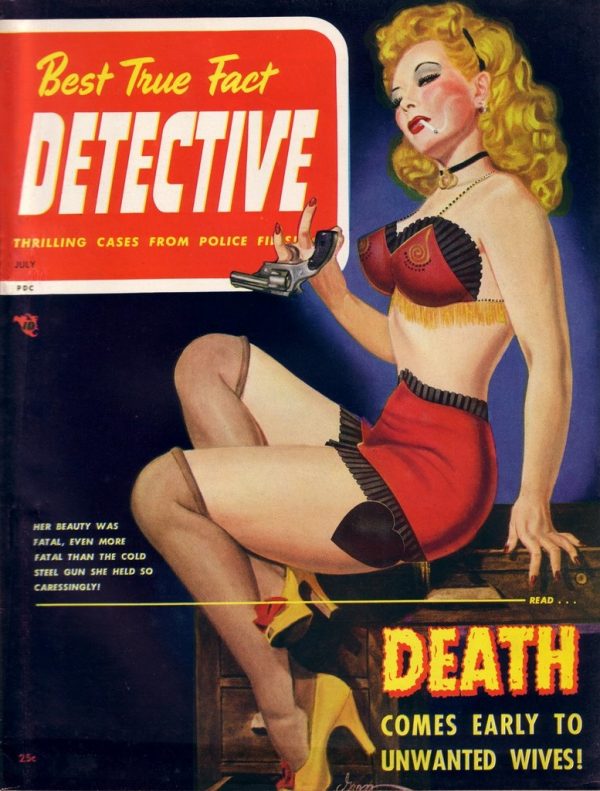 Her Beauty Was Fatal, Even More Fatal Than The Cold Steel Gun She Held So Caressingly! 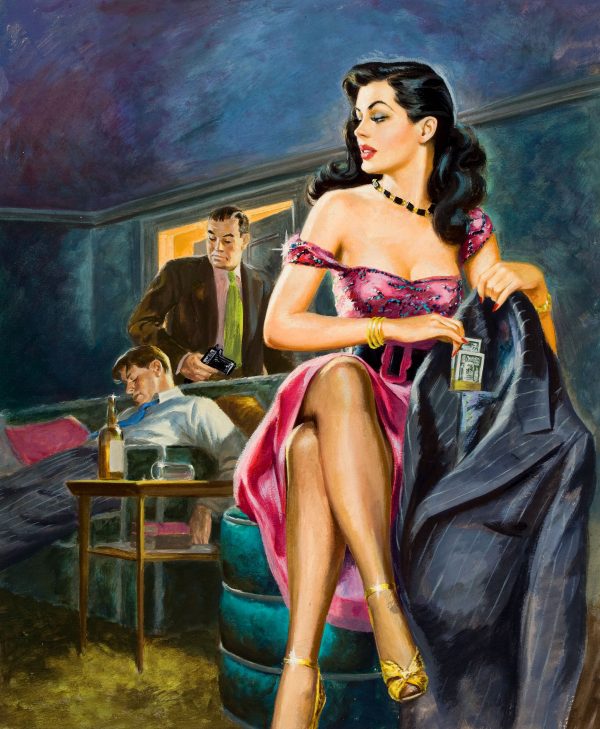 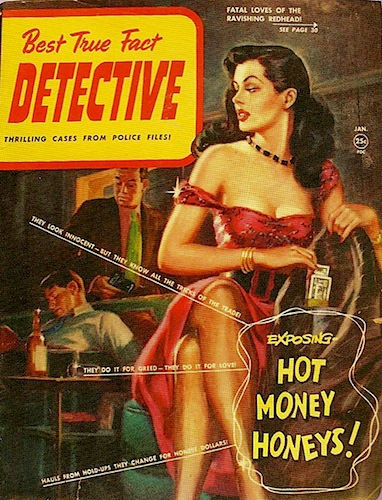 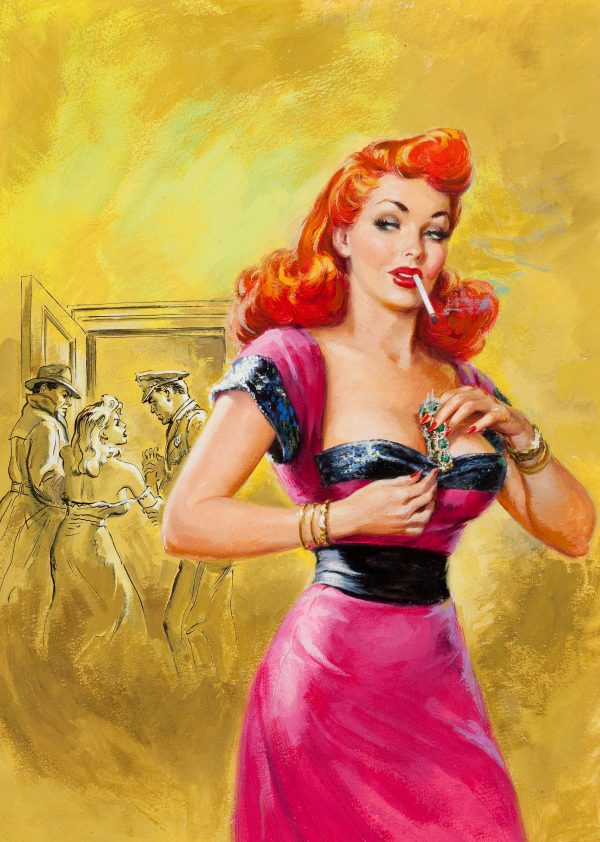 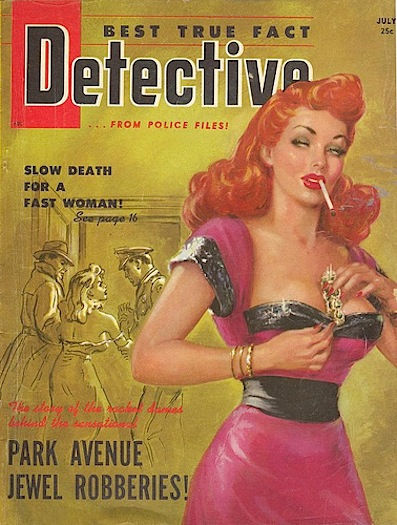