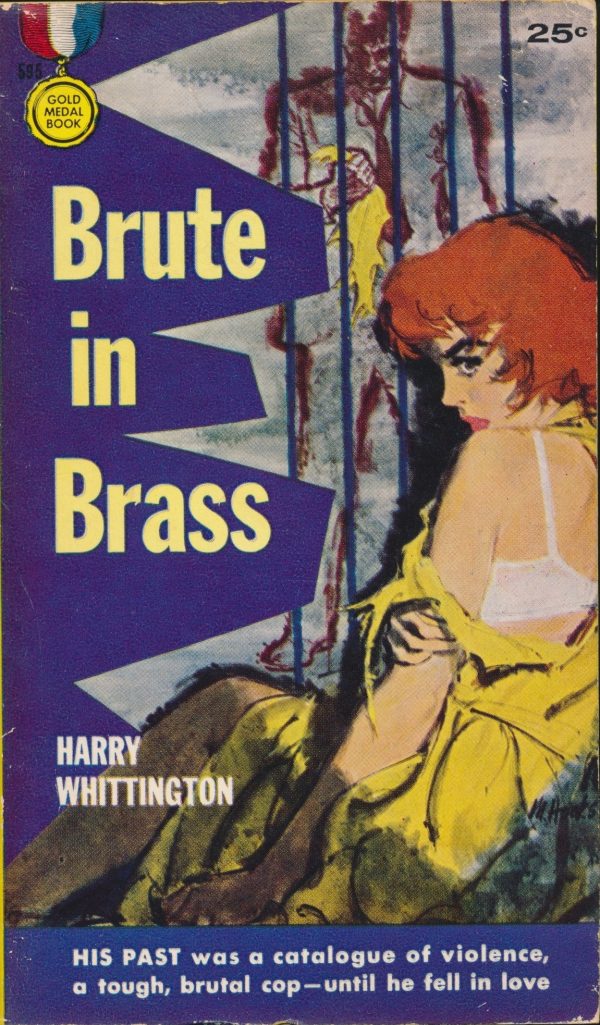 His Past Was A Catalogue Of Violence, A Tough, Brutal Cop — Until He Fell In Love 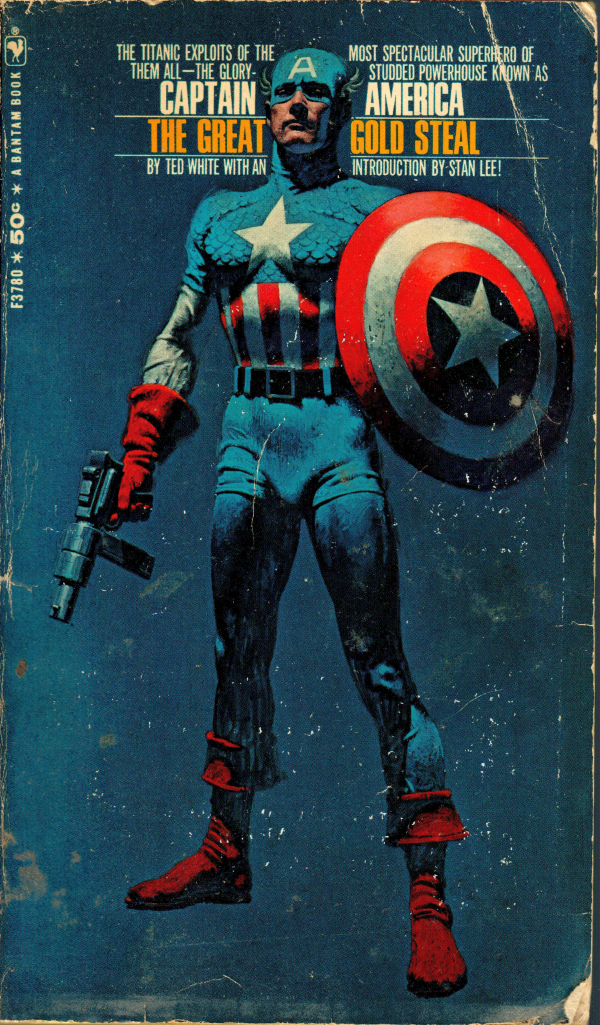 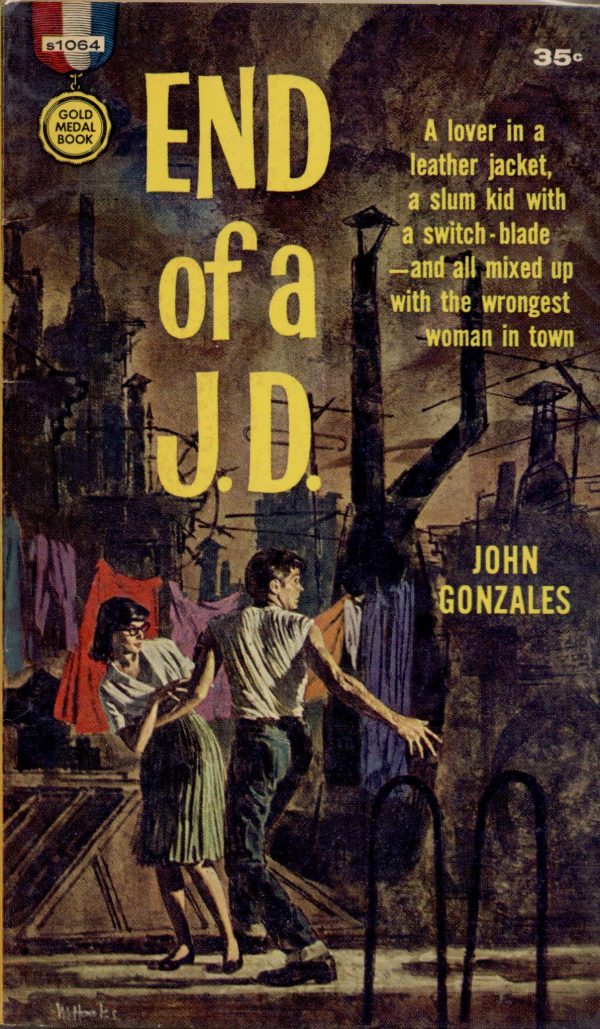 A love in a leather jacket, a slum-kid with a switch-blade — and all mixed up with the wrongest woman in town 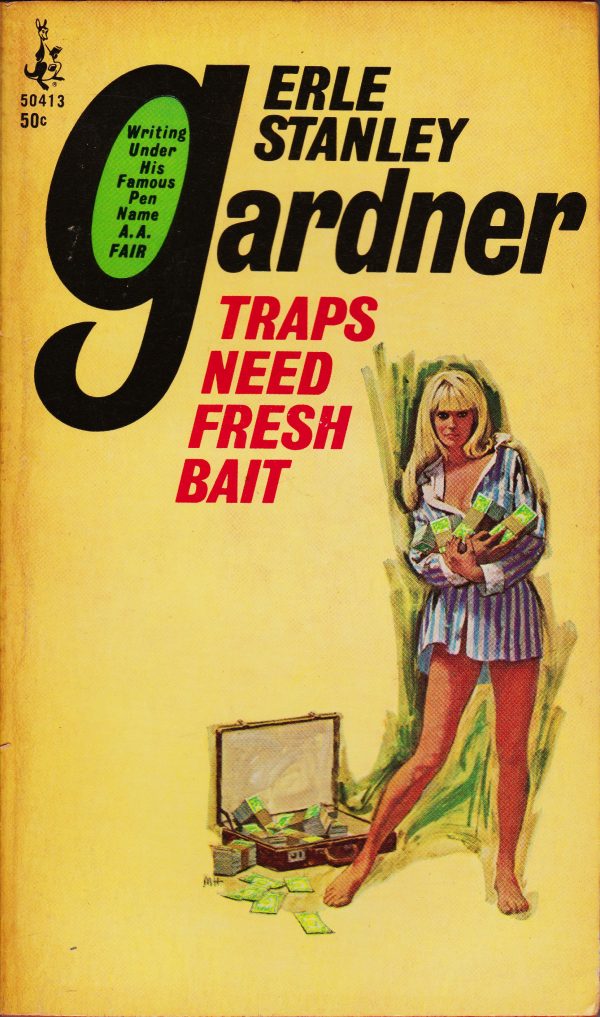 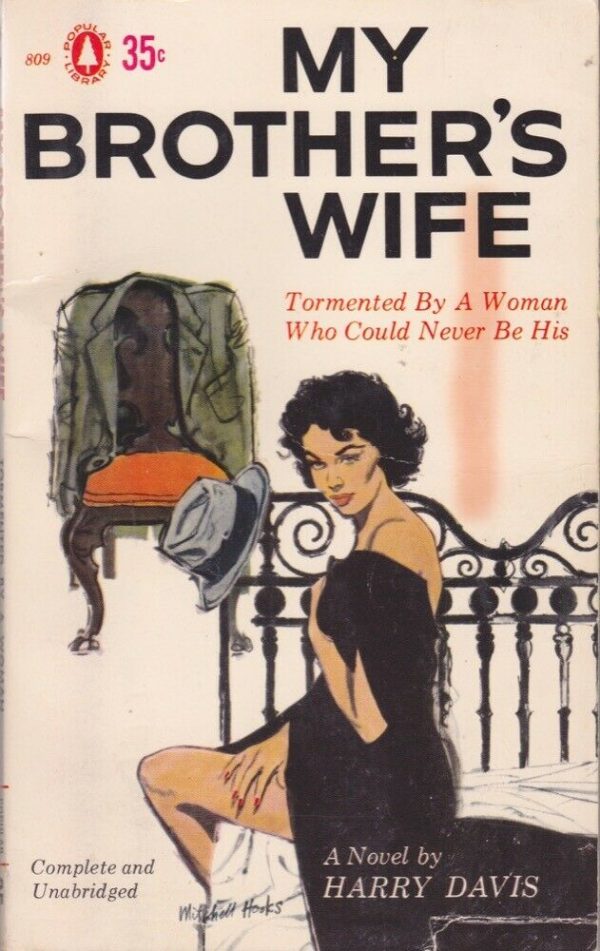 Tormented By A Woman Who Could Never Be His 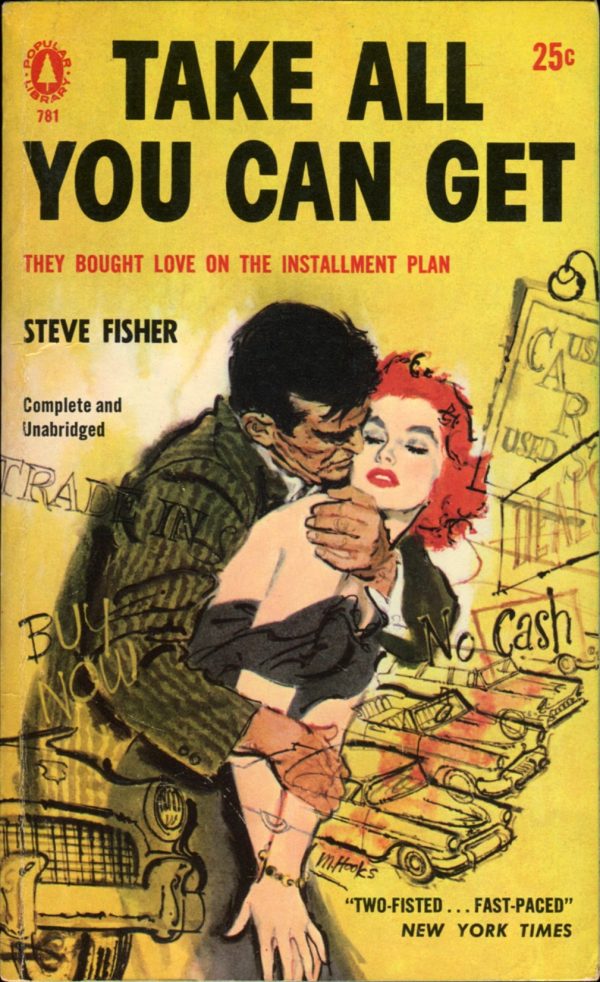 They Bought Love On The Installment Plan 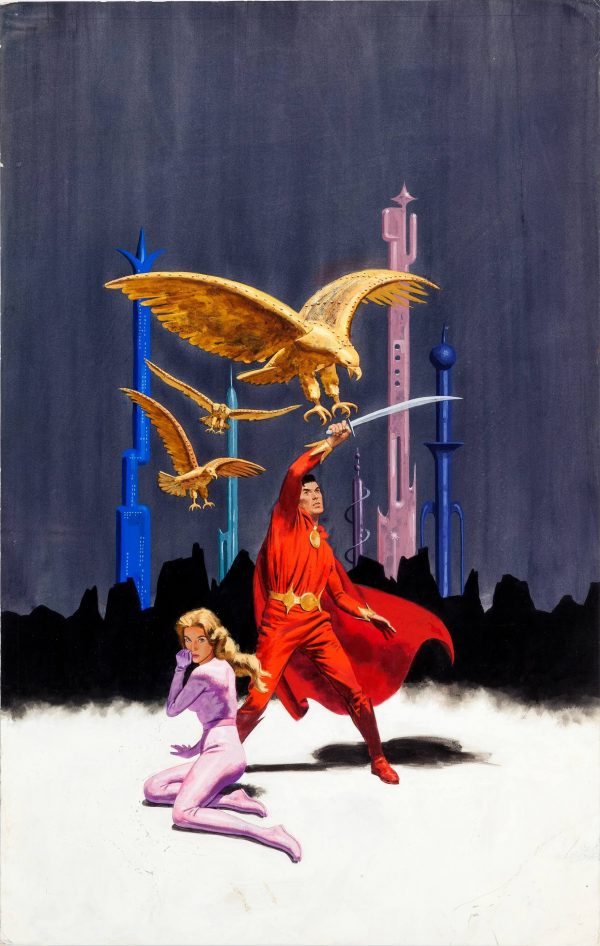 They came in scores, darkening the sky, an army of death 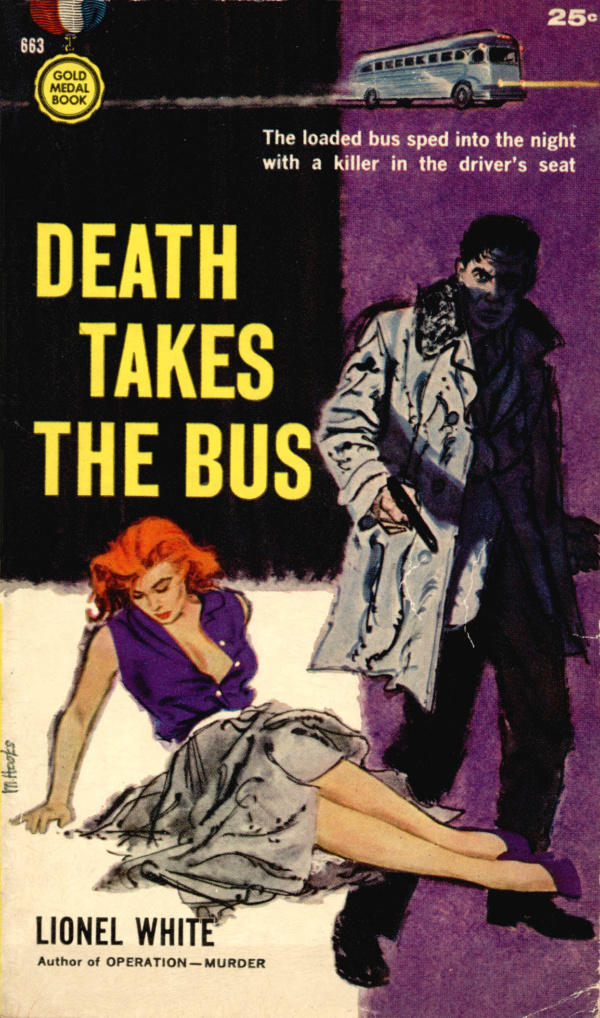 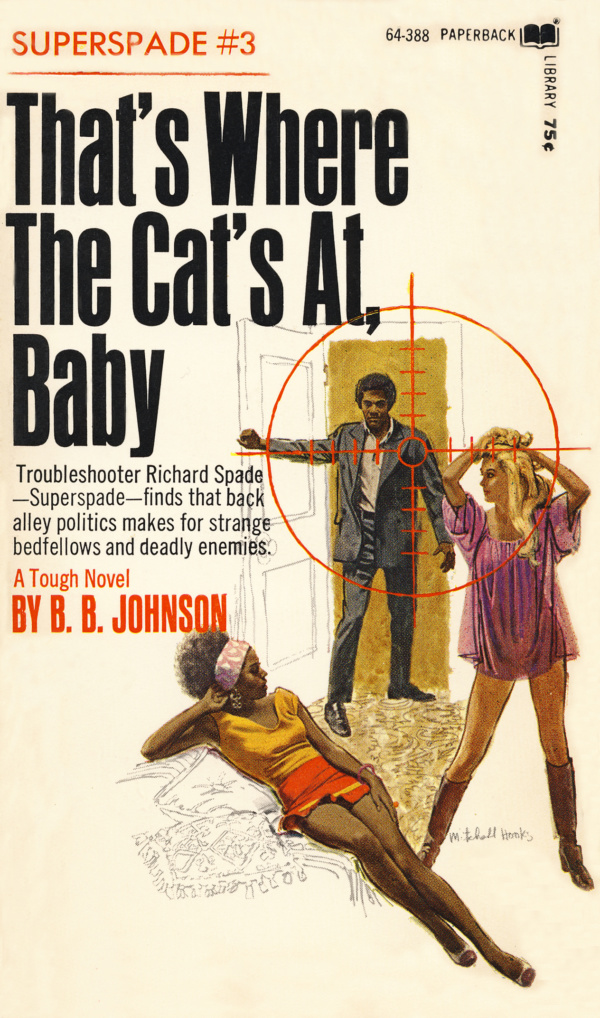 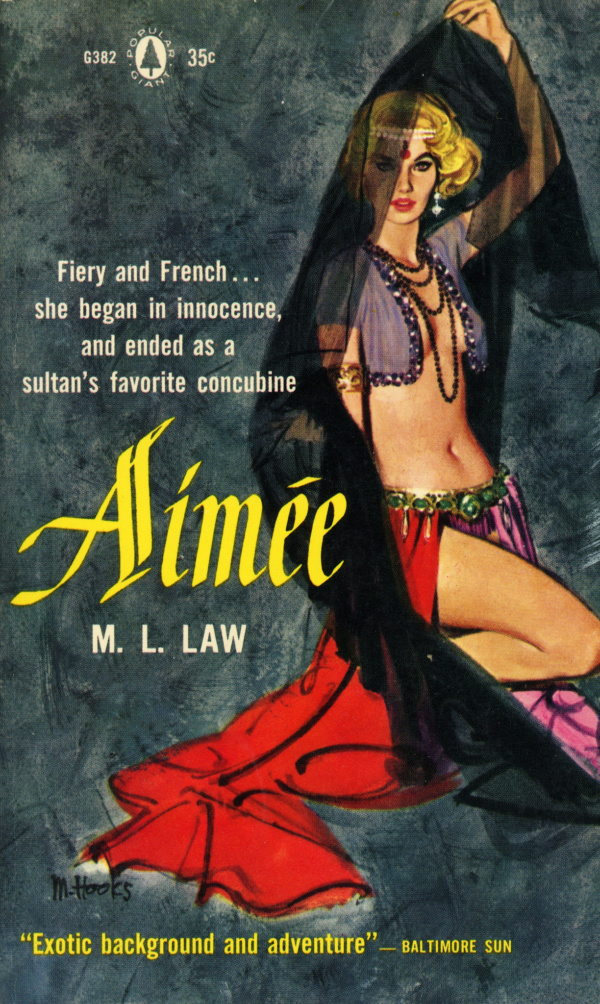 Fiery and French… she began in innocence, and ended as a sultan’s favorite concubine

In the sultan’s harem, power was a blood-stained scimitar, love was the whim of a barbarian… and its ways prescribed by his Academy of Love. An empire’s most beautiful women had studied there. But none learned their lessons quite as well as the French girl named Aimée Dubuc 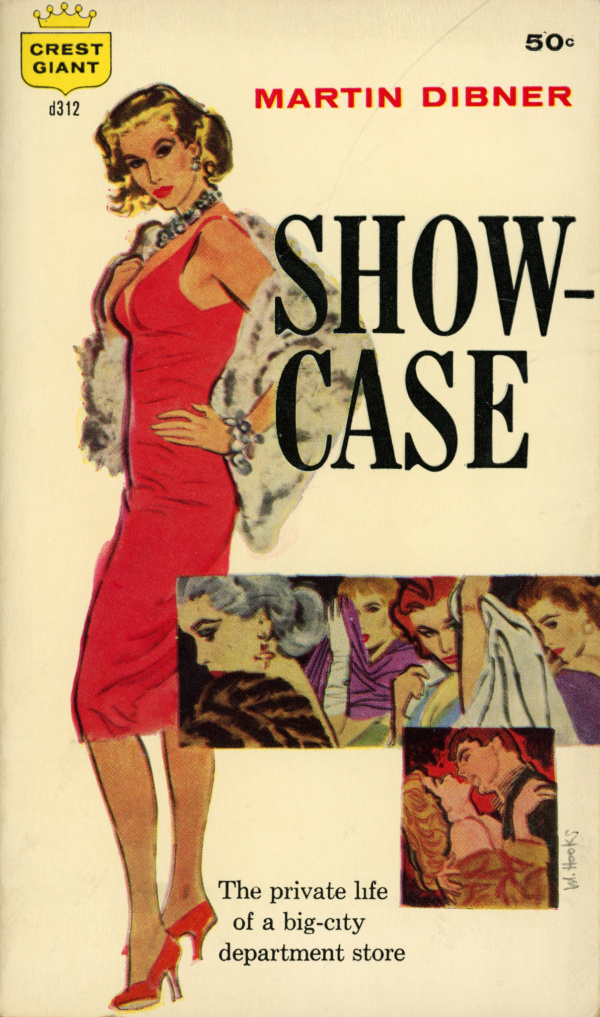 The private life of a big-city department store 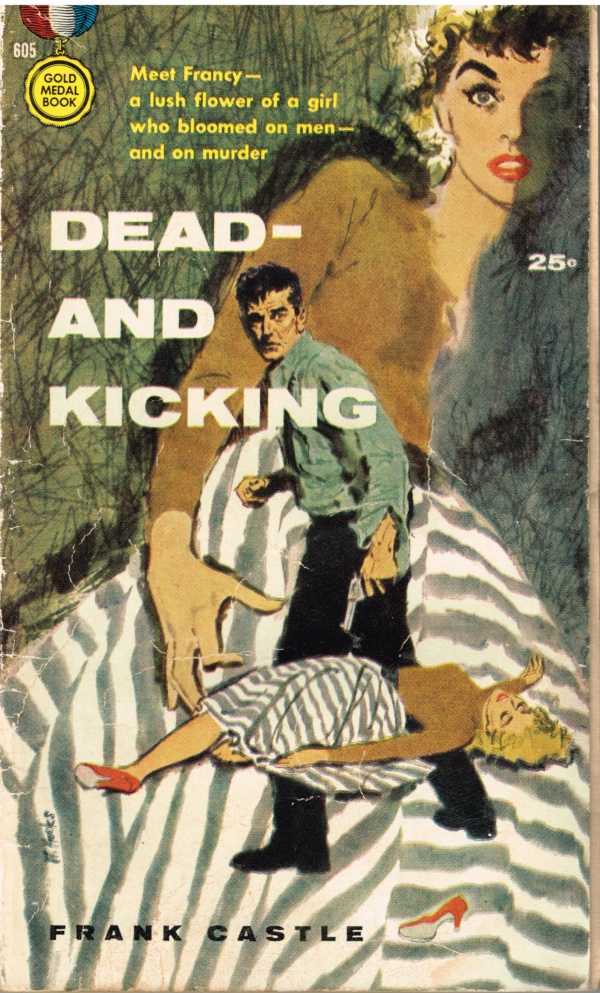 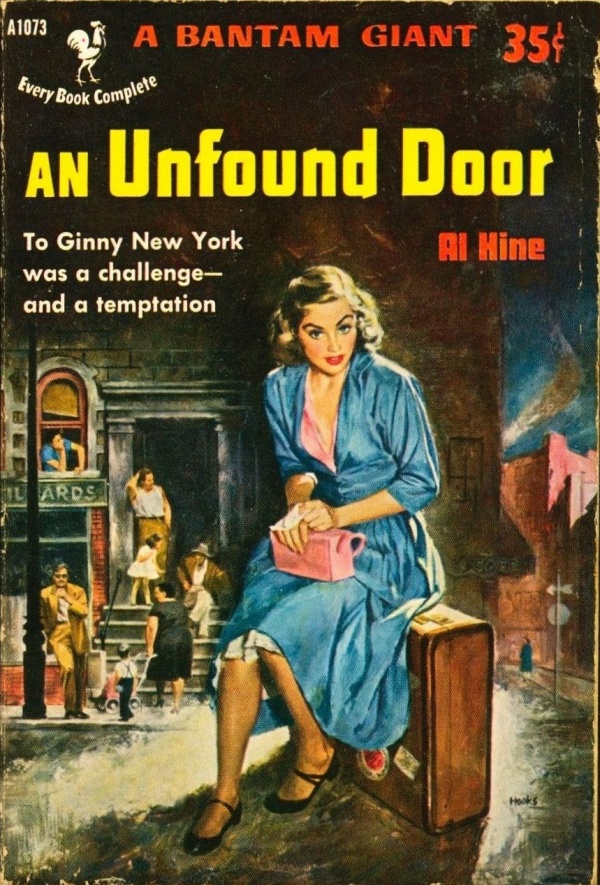 To Ginny New York Was A Challenge — And A Temptation 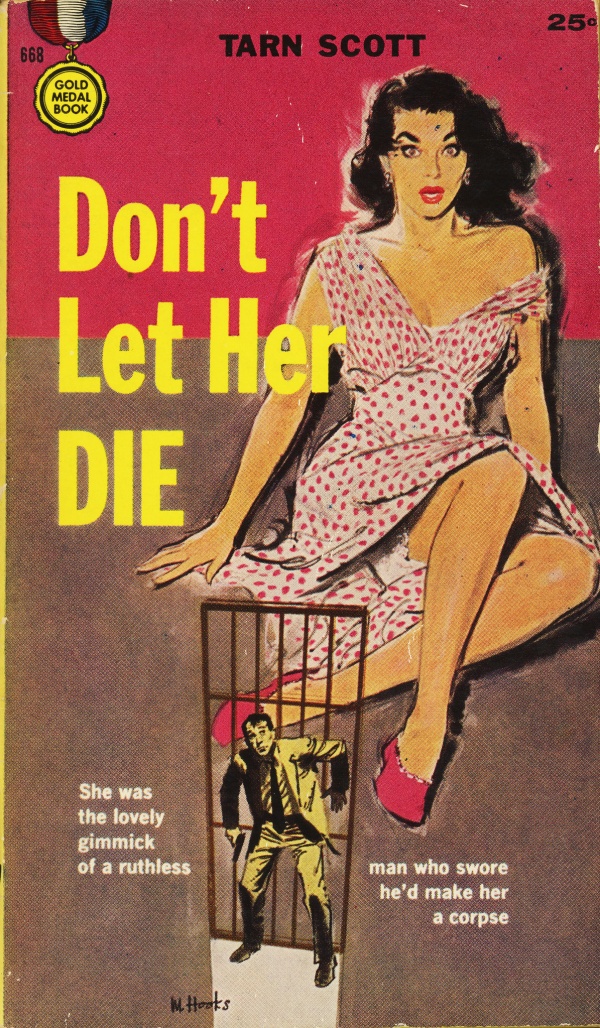 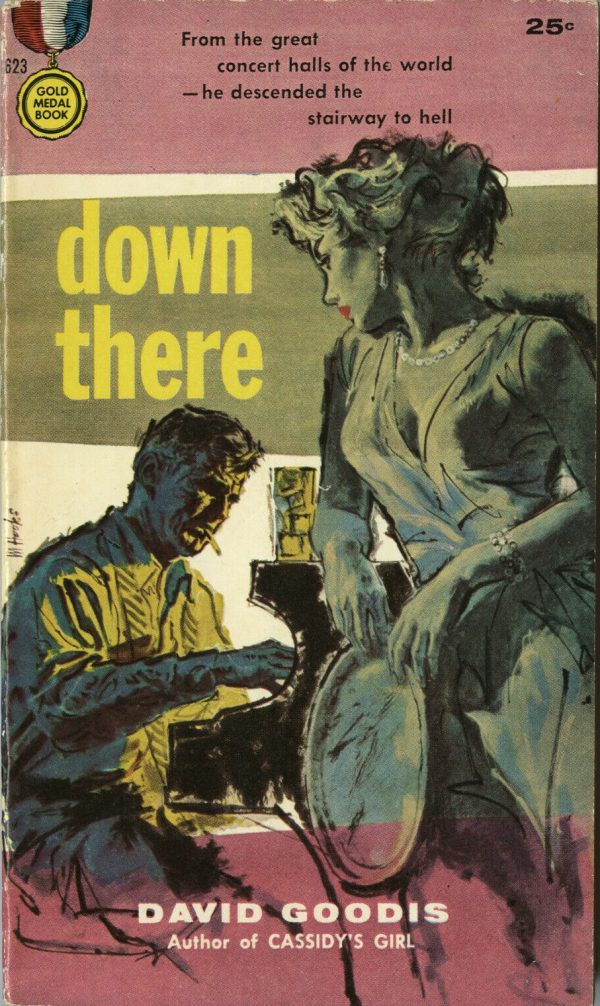 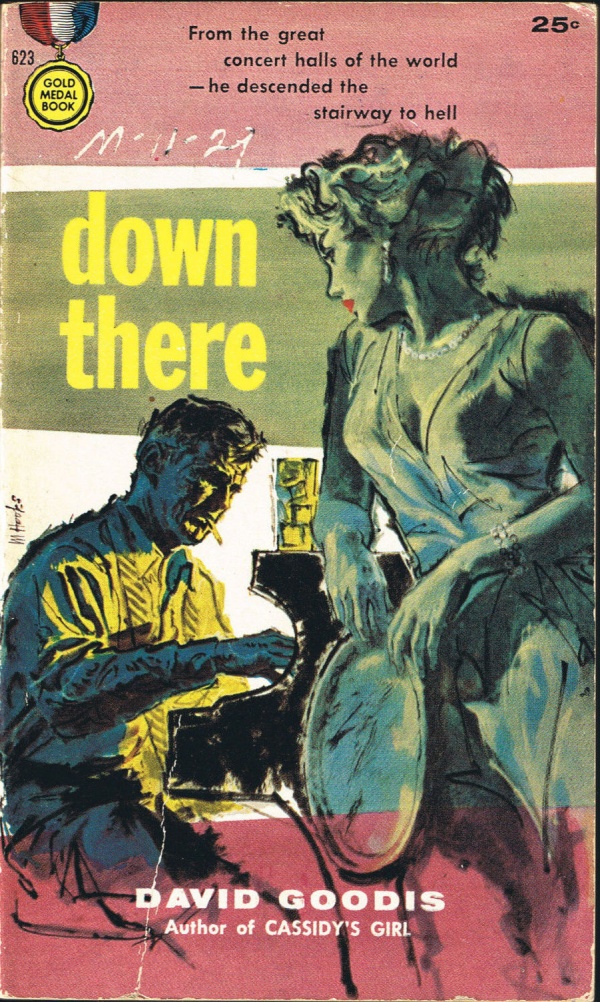