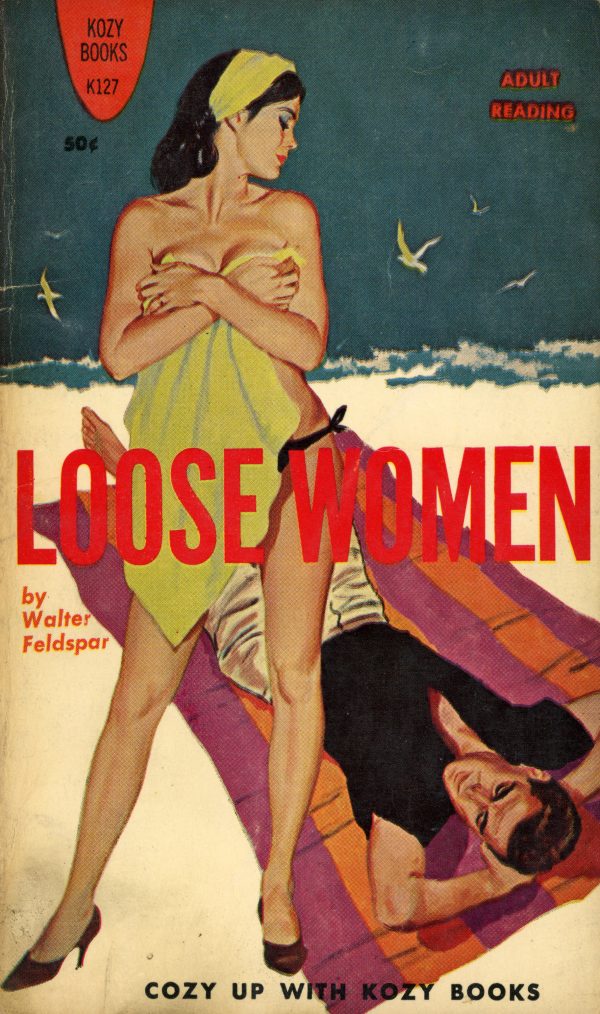 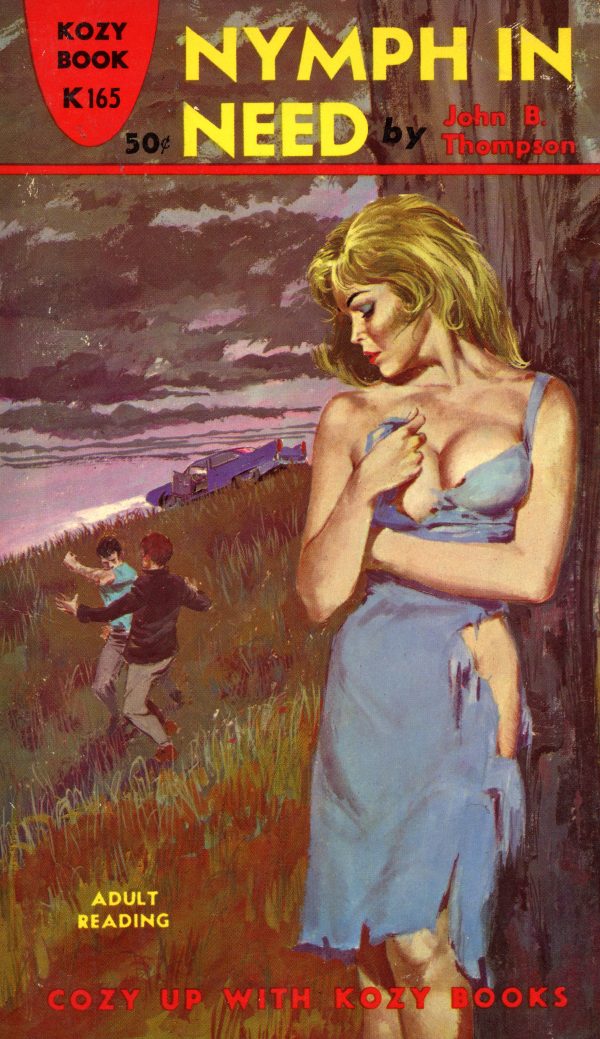 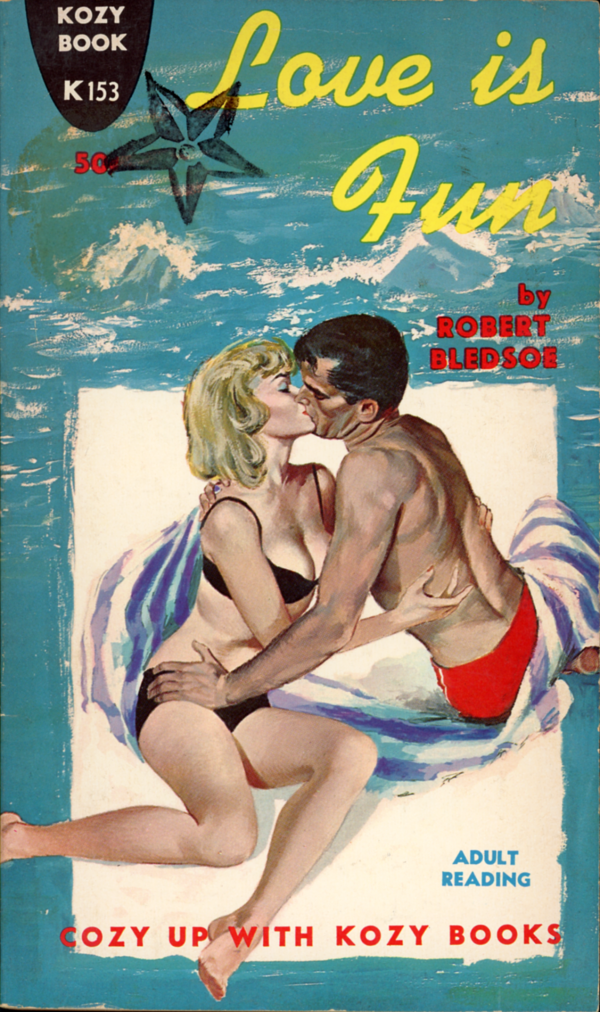 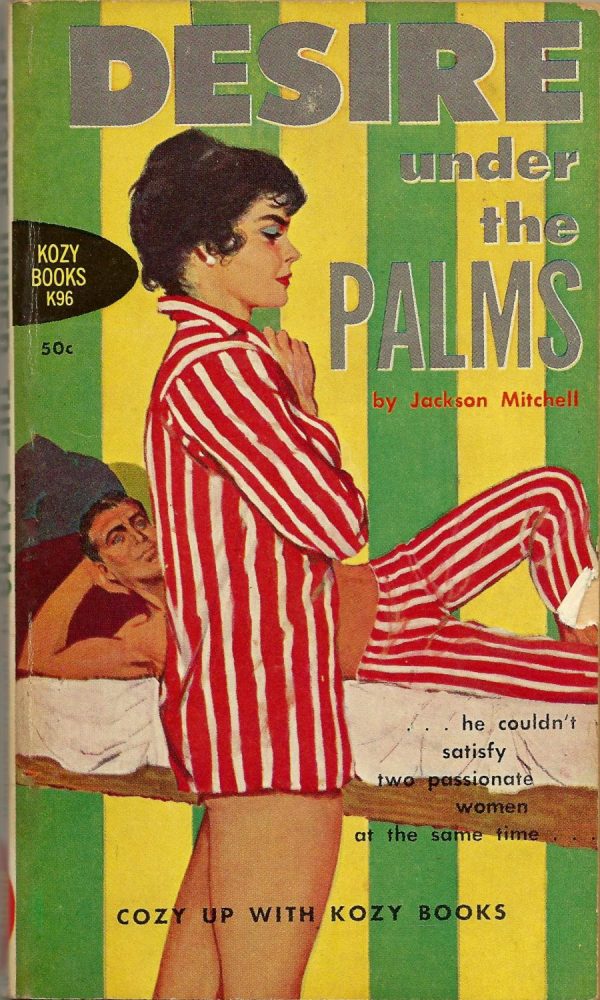 … he couldn’t satisfy two passionate women at the same time 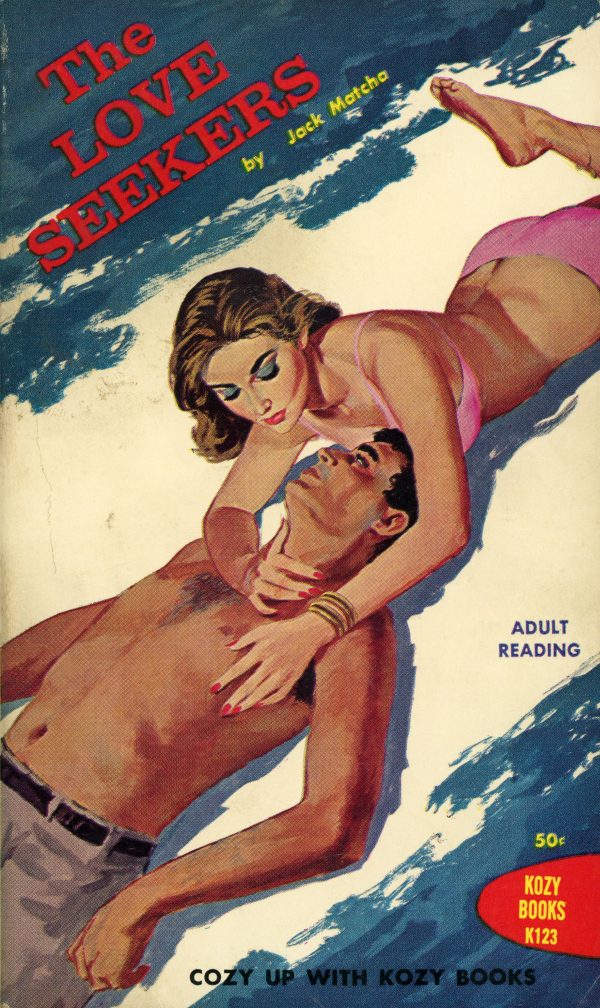 Presumably unrelated to this book of the same name 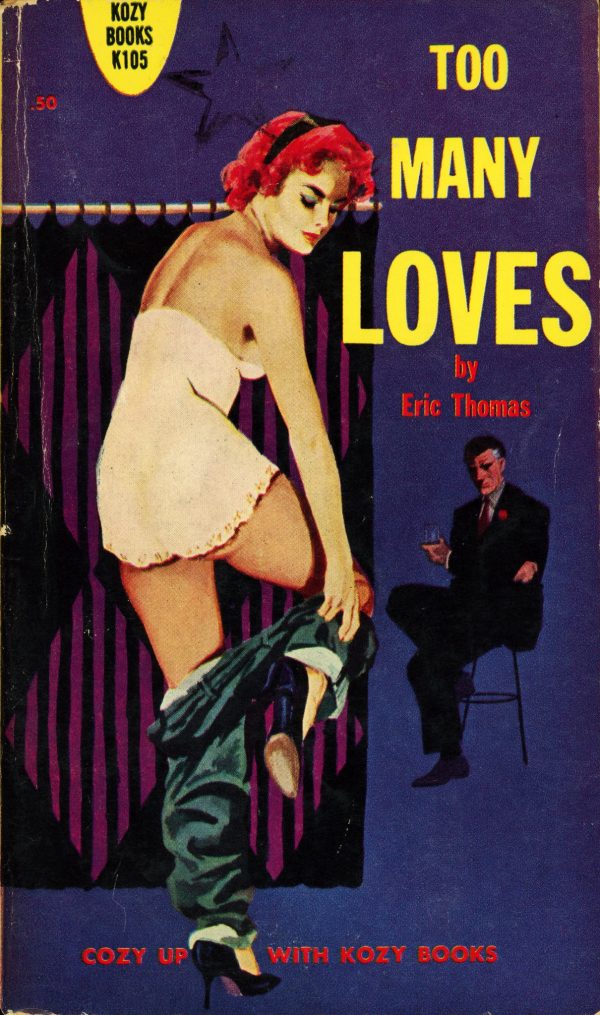 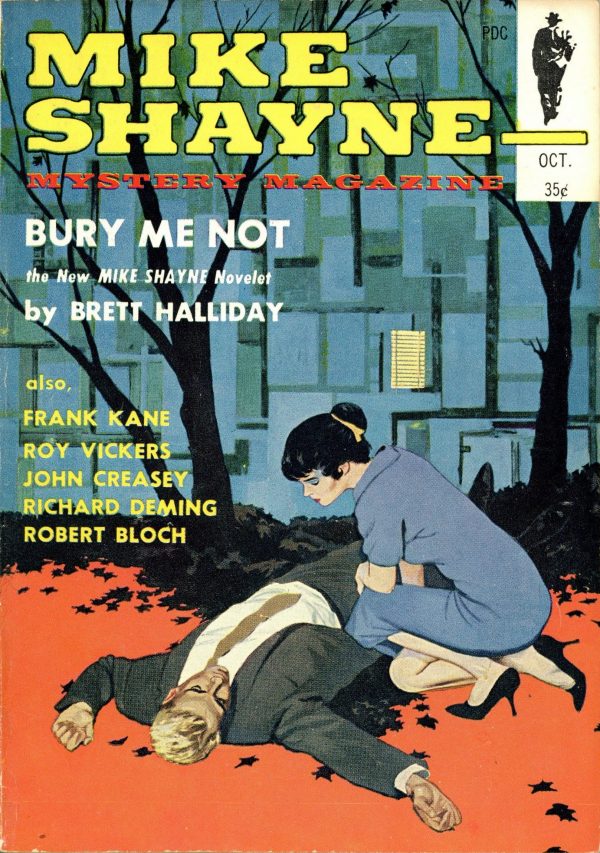 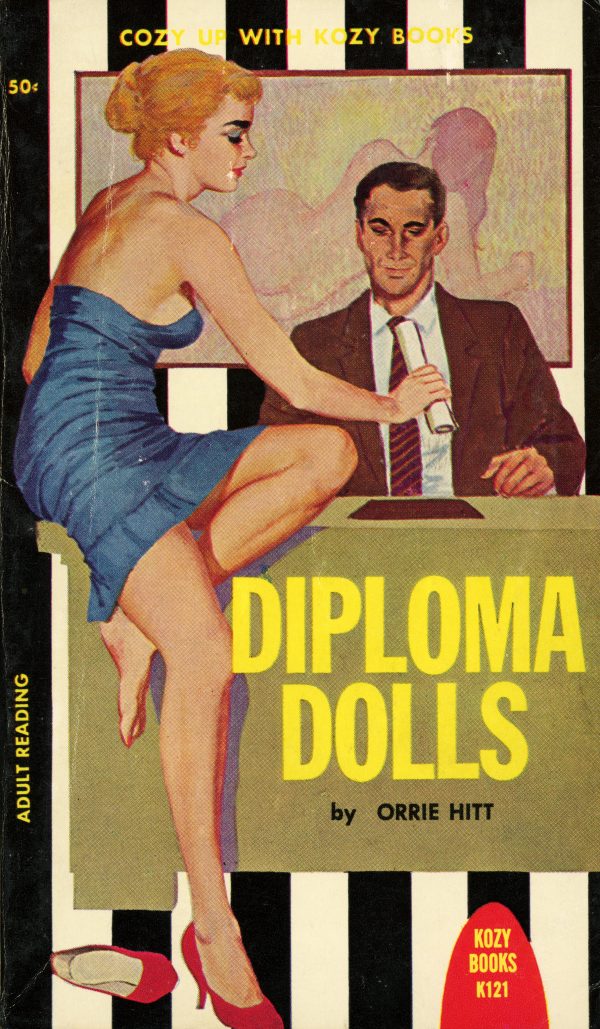 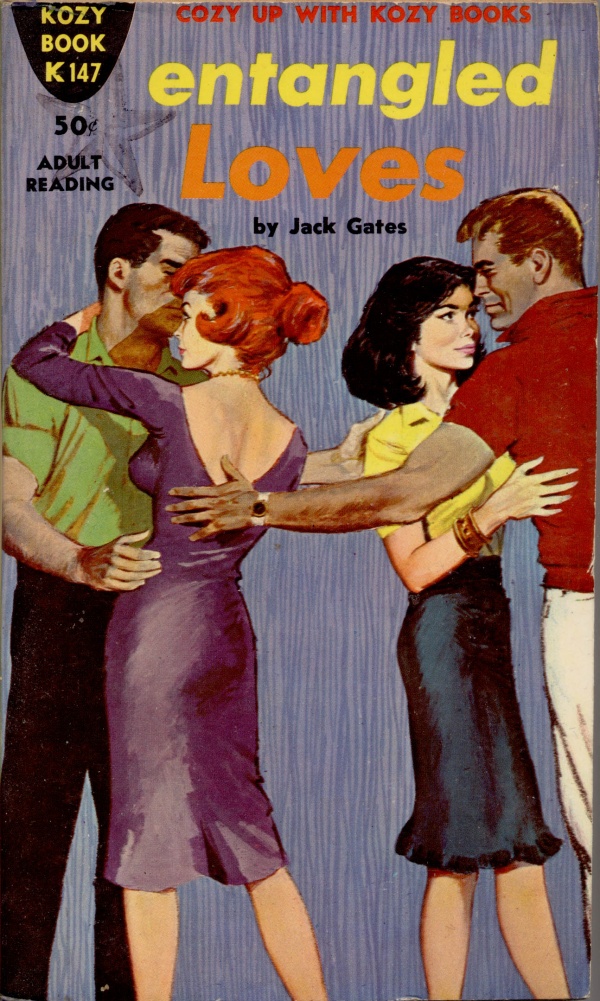 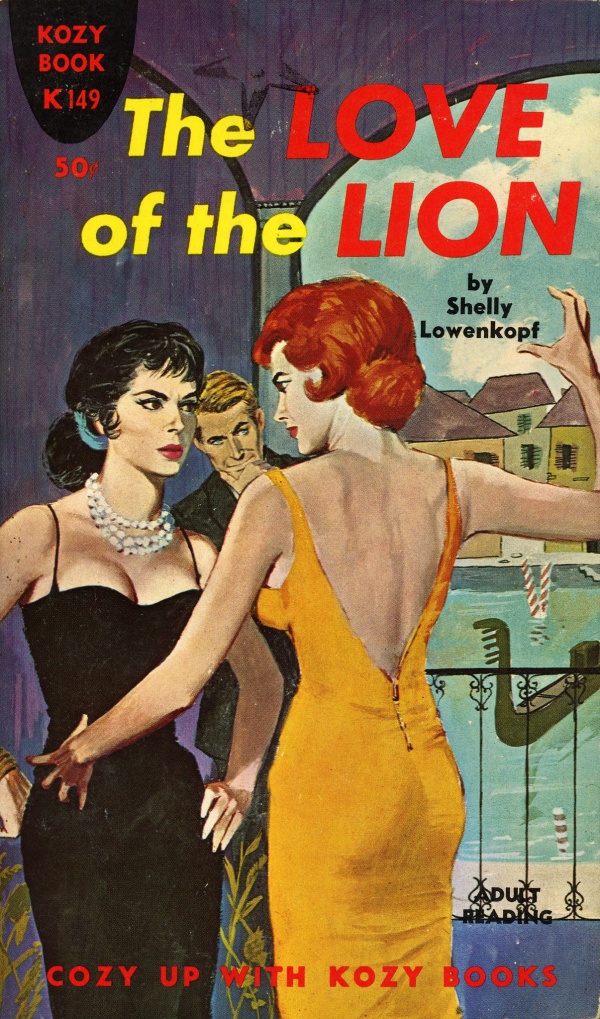 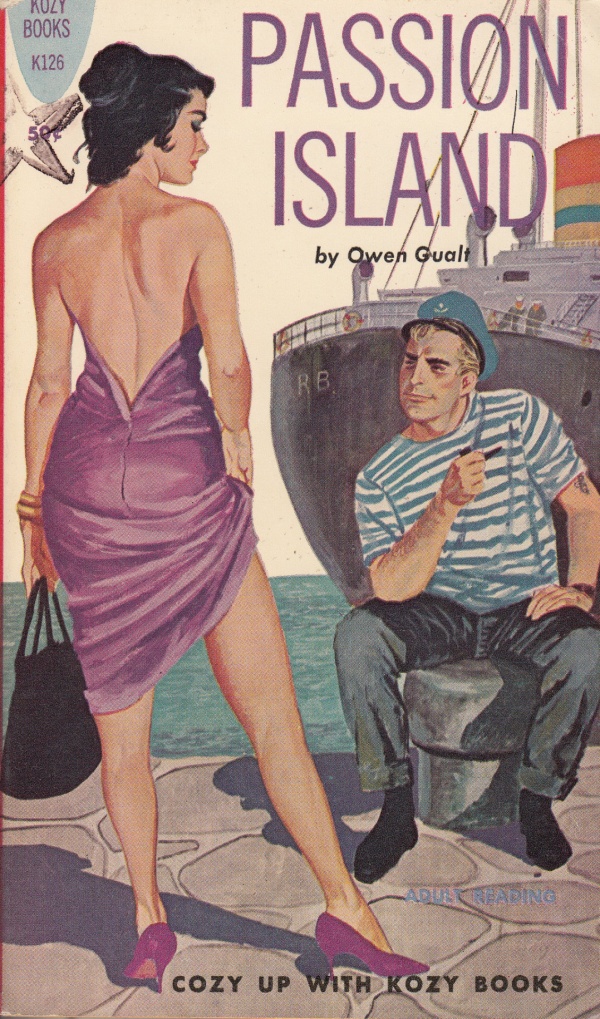 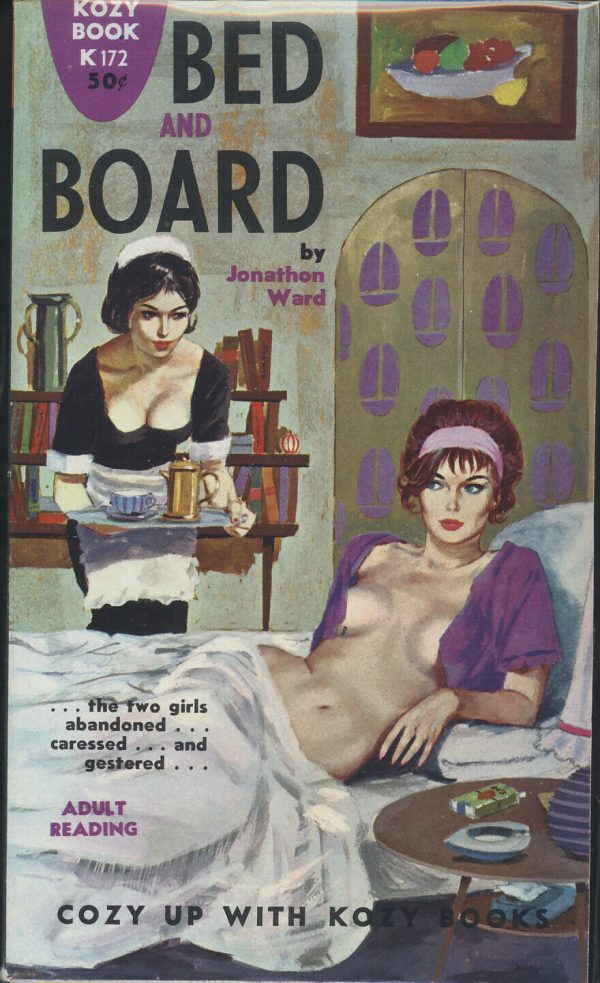 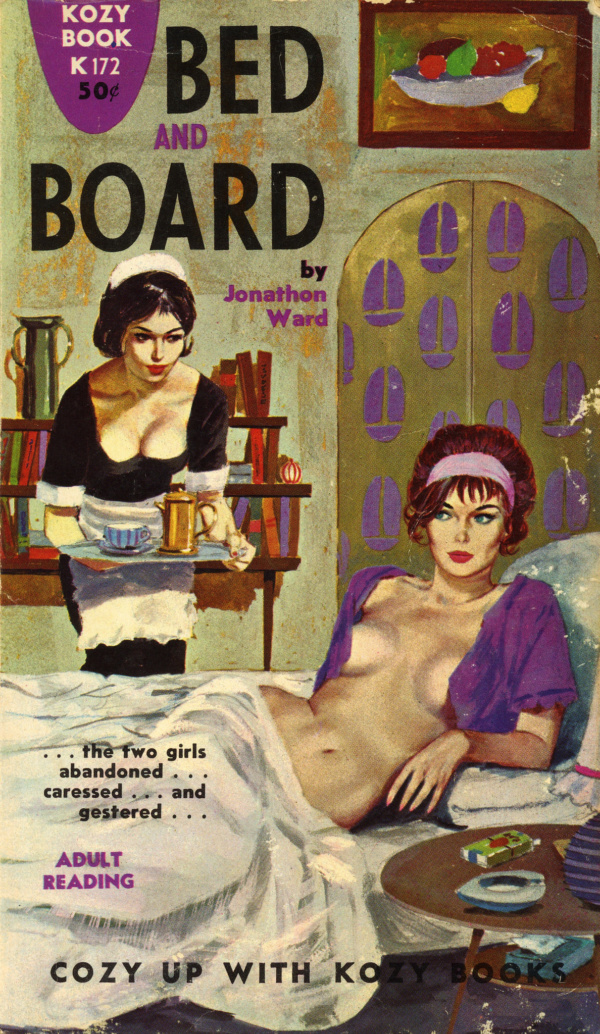 What does that even mean?! And why so many ellipses?! 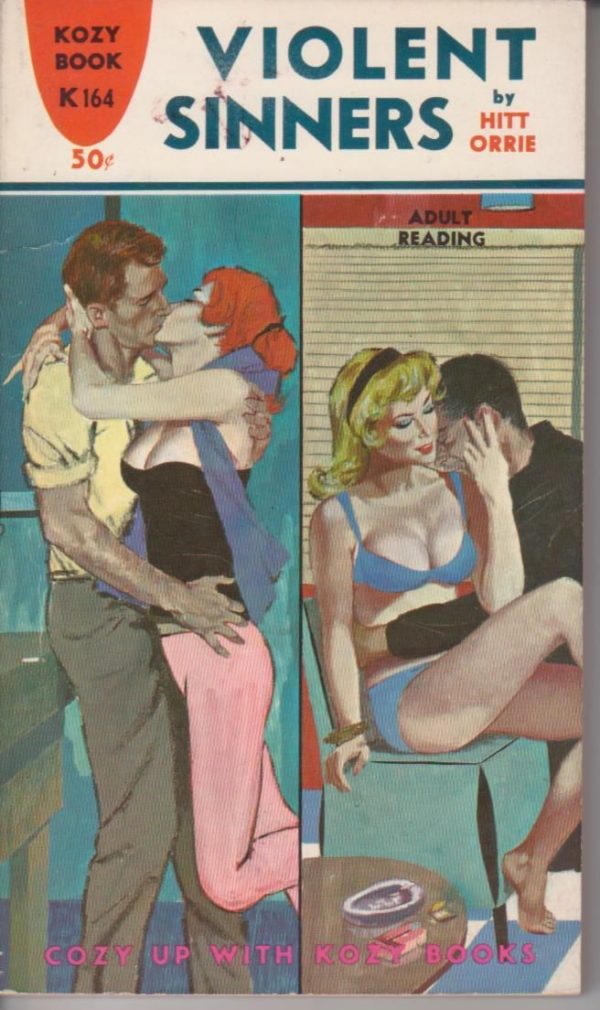 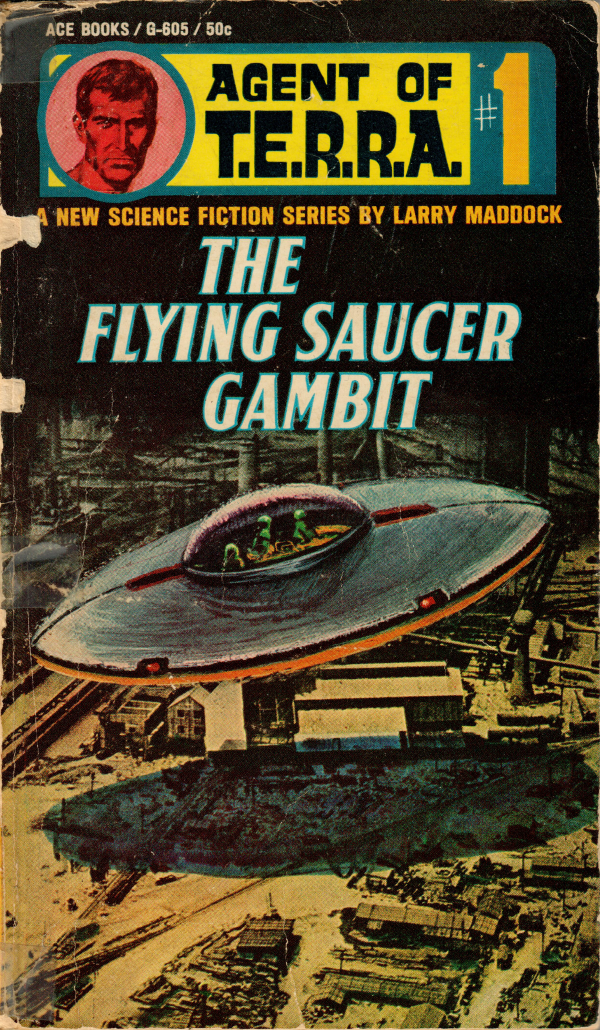 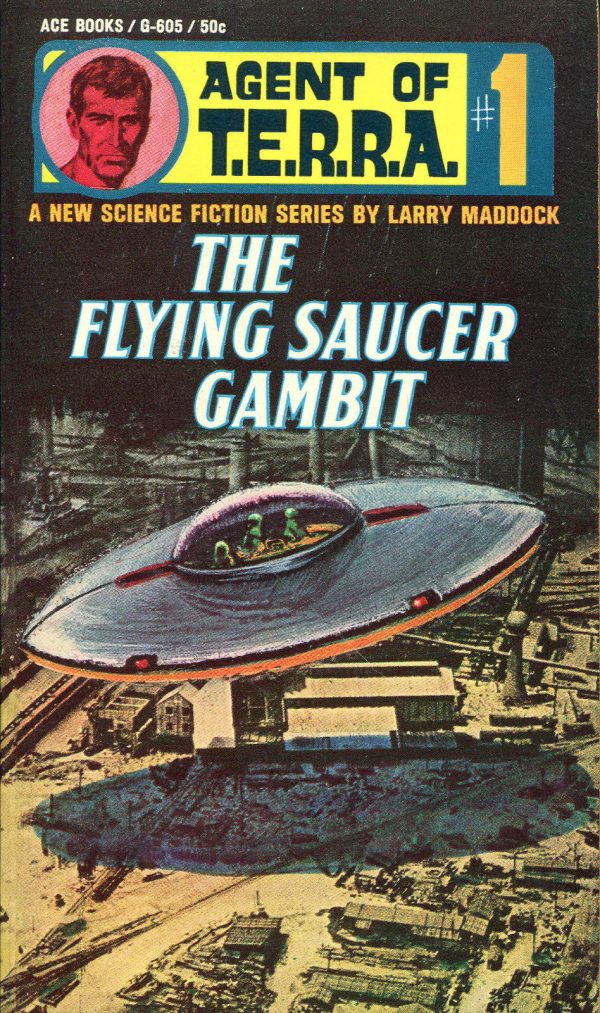 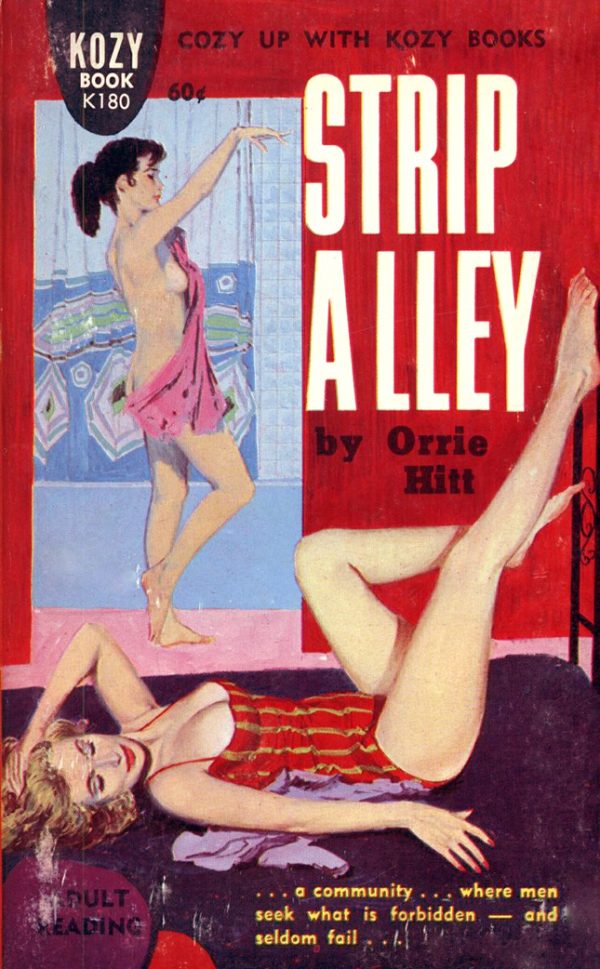 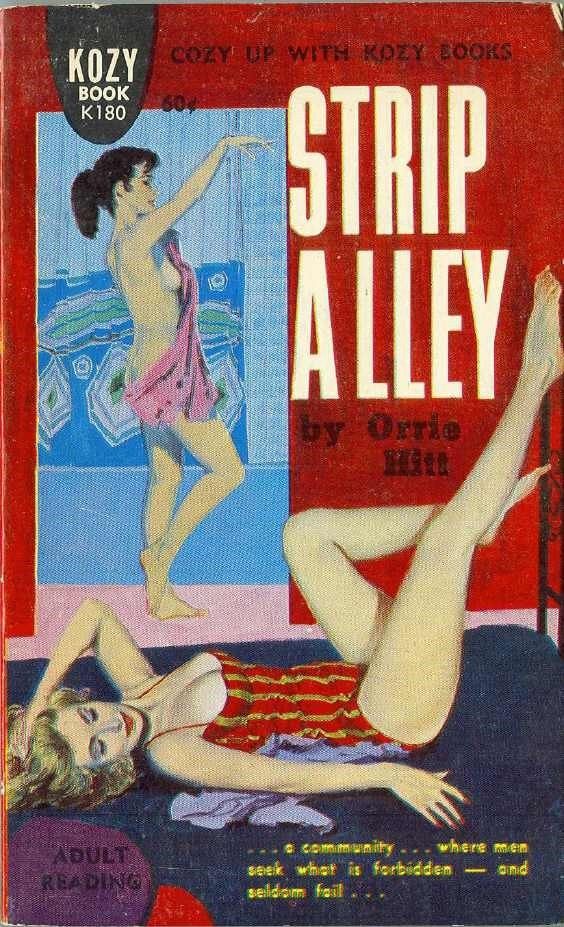 A community… where men seek what is forbidden — and seldom fail…

She began wriggling, fish-like on the bed. “Hurry and get me out of this thing before suffocate,” she said.
Kenyon grinned and moved next to her on the bed. Maybe he’d have another week or two of it, perhaps he could even prolong it after that, but things were beginning to move for him.
He sighed at the lushness of June’s small body and gave himself over to desire as he felt her hands plunging at him, searching and probing. Giving her up would be hell, but he was going to take a lot of memories with him.