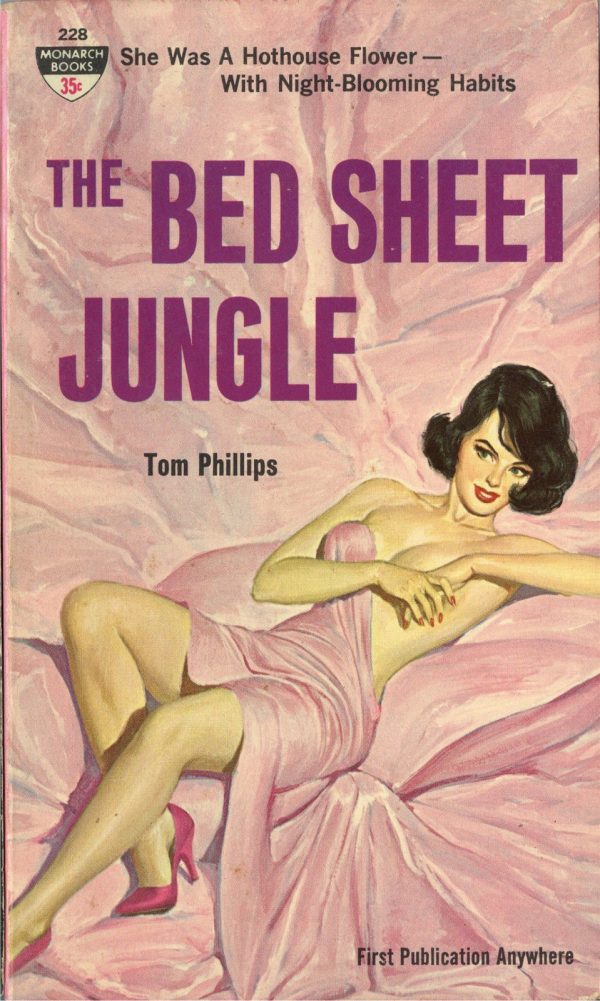 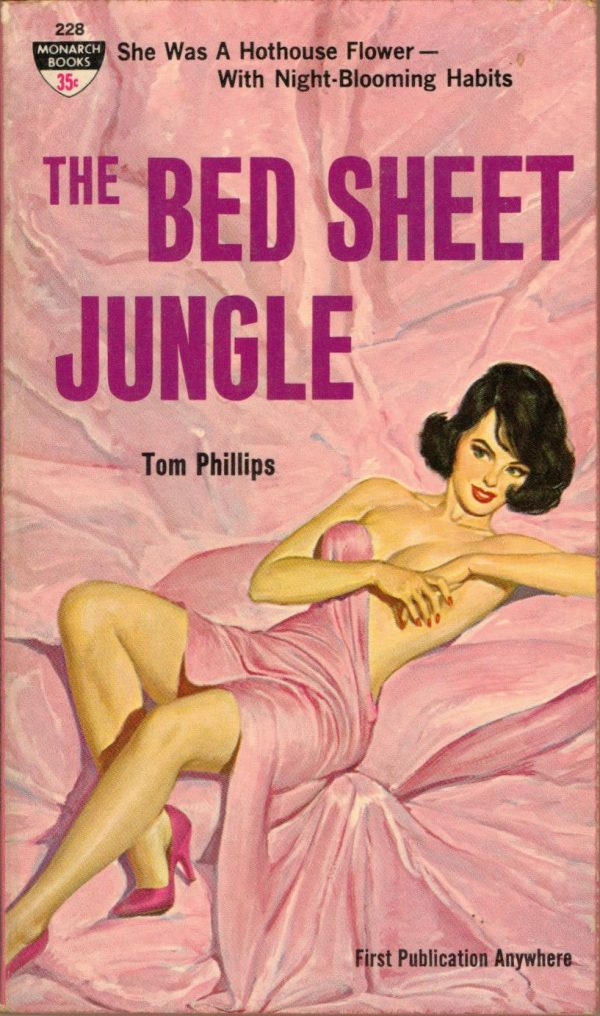 She Was A Hothouse Flower — With Night-Blooming Habits

Here is a headline-hot story of a secret struggle for power in
the Florida resort hotel business — and a woman who played
the decoy in one such shady deal. Slugging it out are:
MORT BERGER – Owner of the Quatrefoil, whose playgirl
daughter, Toni, has been threatened with violence if he
doesn’t knuckle under to the Syndicate…

RAND CULVER – Rival hotel manager, who wants both the
Delmonico and Toni, and who strikes his best blows in bed…

DOUG TRENARY – Toni’s young husband, who knows what she
is, but is drawn by his helpless need of her into the unbridled
battle for her possession.