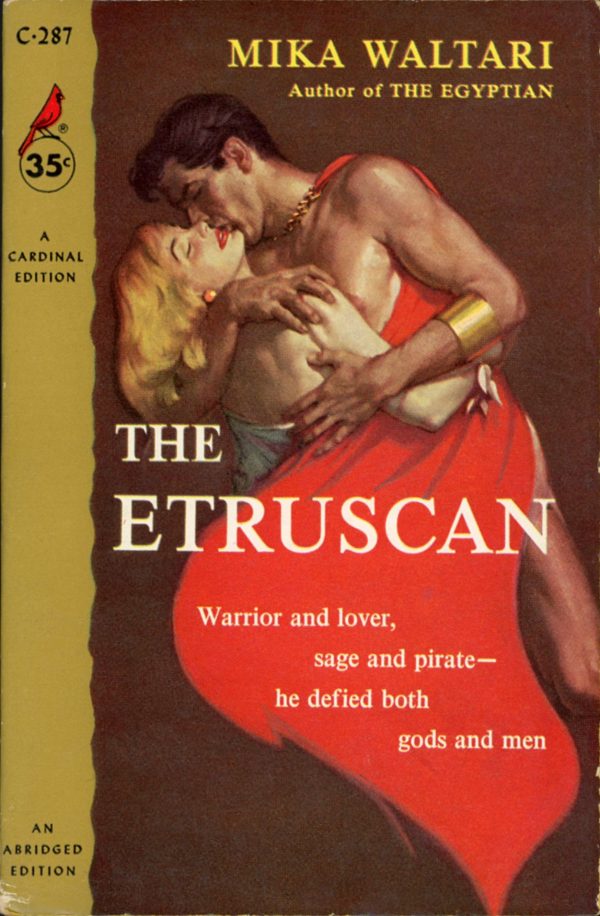 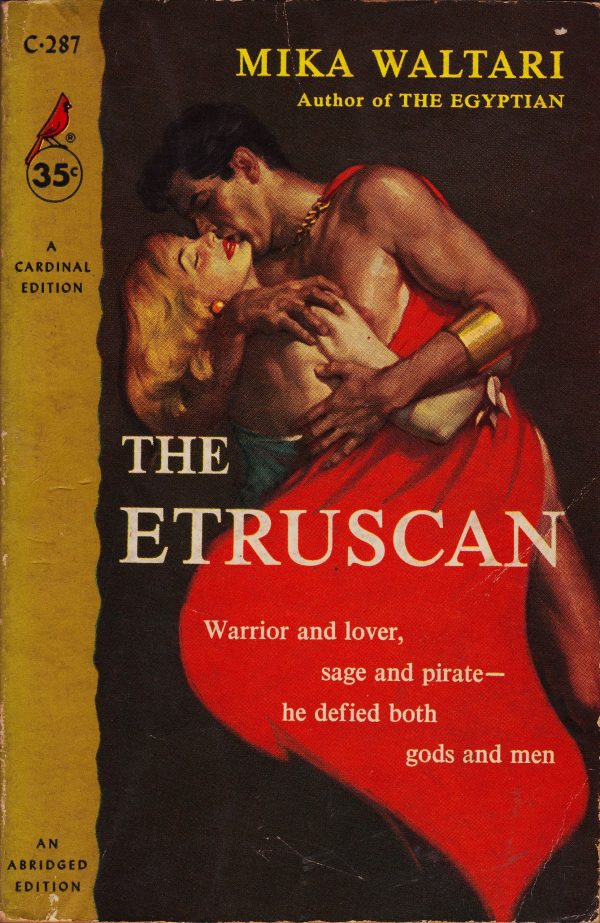 Warrior and lover, sage and pirate — he defied both gods and men

I was a man of mystery. Sardis knew me as a soldier. To the Greek pirates I was a clever comrade-in-arms. But all knew I had dared to abduct Arsinoe, the wanton priestess of Eryx.
And it was then that my troubles began. Bewitched by her beauty and whims, I followed Arsinoe to whatever lands promised her wealth and luxury.
When she fell in love with a Roman leader, I was forced to flee to the mysterious cities of Etruria. And there I found a destiny beyond my wildest expectations and powers, even when I had led armies, defied the gods and challenged the strength of mighty Persia.
There I found myself!