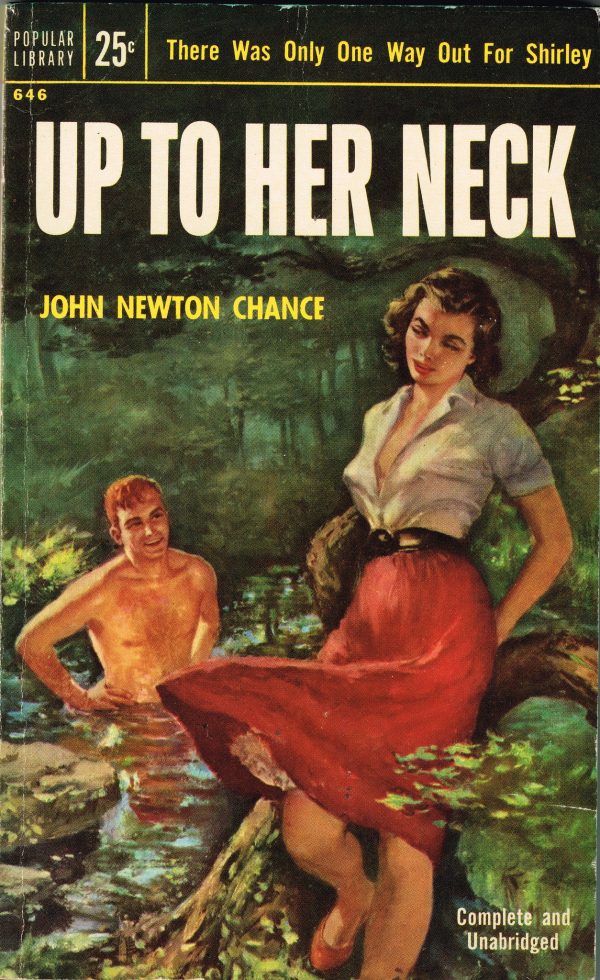 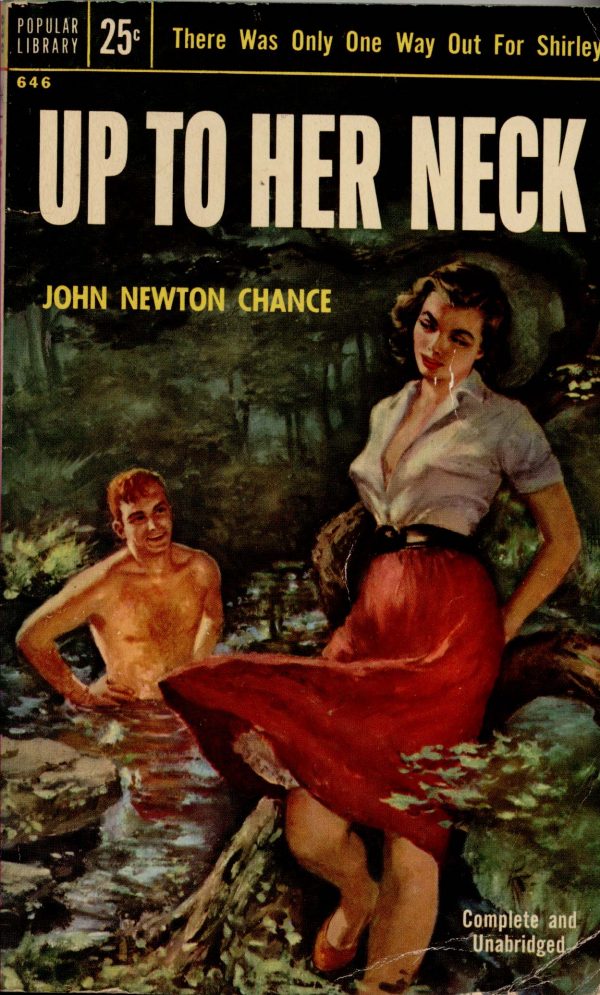 There Was Only One Way Out For Shirley

When she made an amorous tryst with her handsome young boss at his secluded country estate, pretty Shirley Grey didn’t know he had just slaughtered a man in cold blood.But when he turned her over to sadistic Willard Keep and corrupt Vicky Darracott — plus a man with a whip — Shirley realized she, too, was marked for evil. And when she escaped with Jason, a daredevil adventurer up to his neck in international espionage, Shirley knew she had gone too far –and it was too late to turn back!

One thought on “Up To Her Neck”