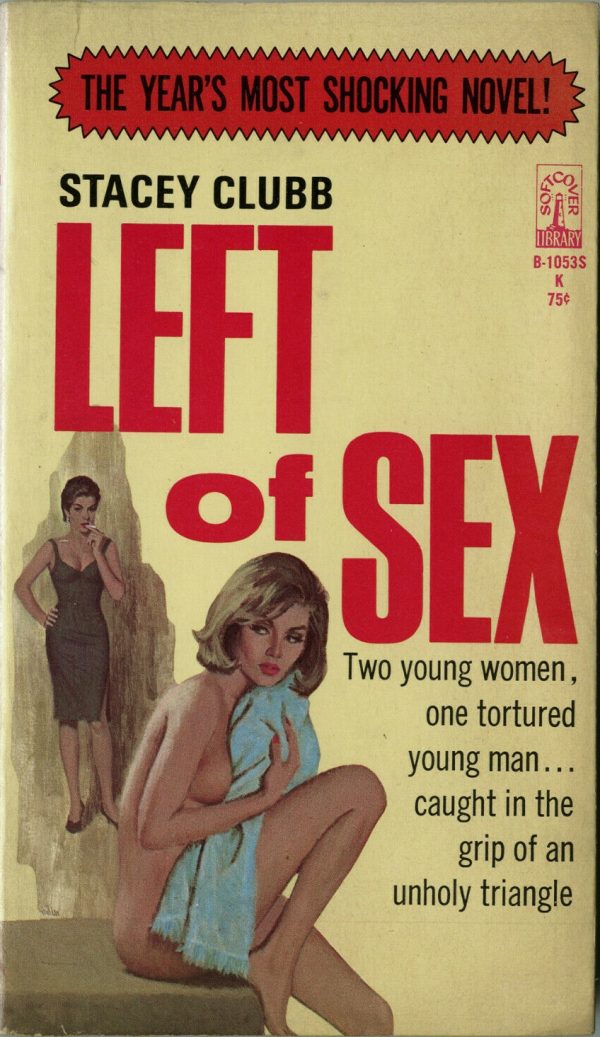 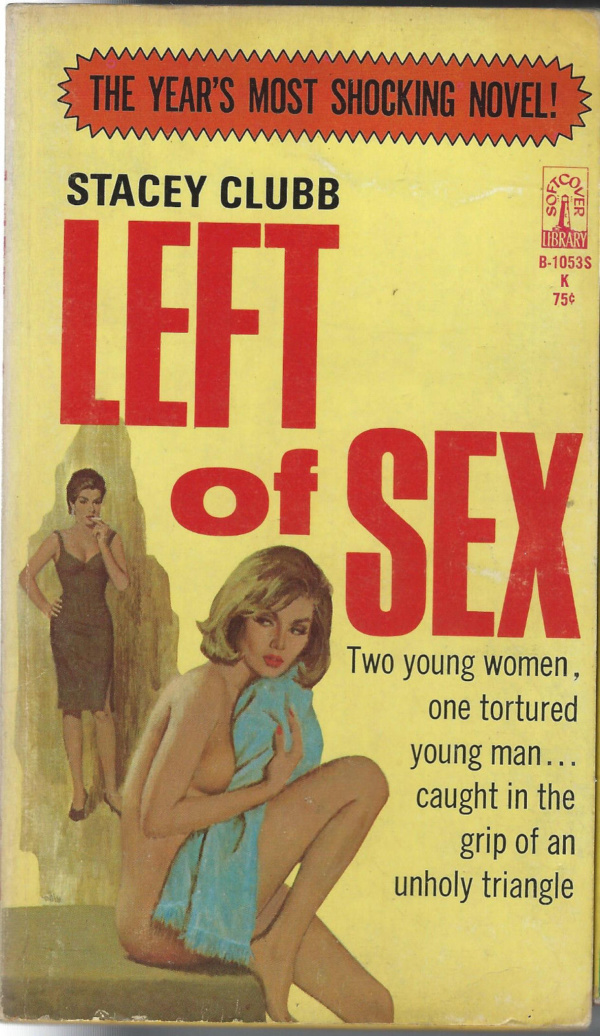 Two young women, one tortured young man… caught in the grip of an unholy triangle

The three faces of lust — How Long Could They Hide Their Shameful Secret?
Andrea — beautiful, brilliant, tempestuous. She scorned all men but one and would use any wile to keep him for herself including seduction of his lovely young wife …
Lois — who didn’t recognize the trap of softer arms and lips —until it was too late. Then, did she dare say, “I’m in love with another woman—your sister,” to her husband…
Rolf — handsome, successful young attorney, whose love for both women drew him into a strange triangle of abnormalcy.
Today’s open sex scandals no longer shock a nation used to screaming headlines. It is discovery of the forbidden, secret practices even among decent men and women that causes a furor.
Don’t Miss This Probing, Sensitive Book!