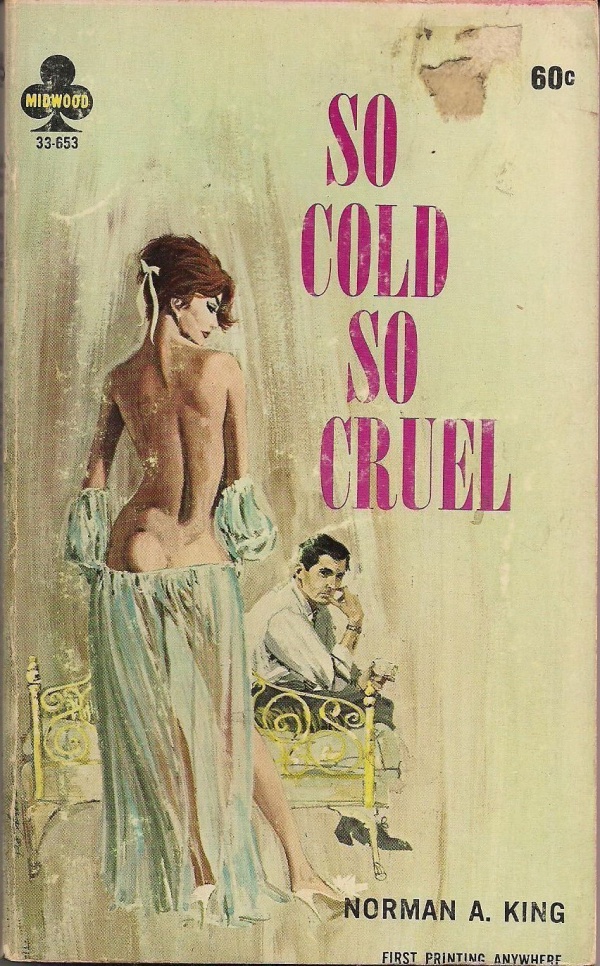 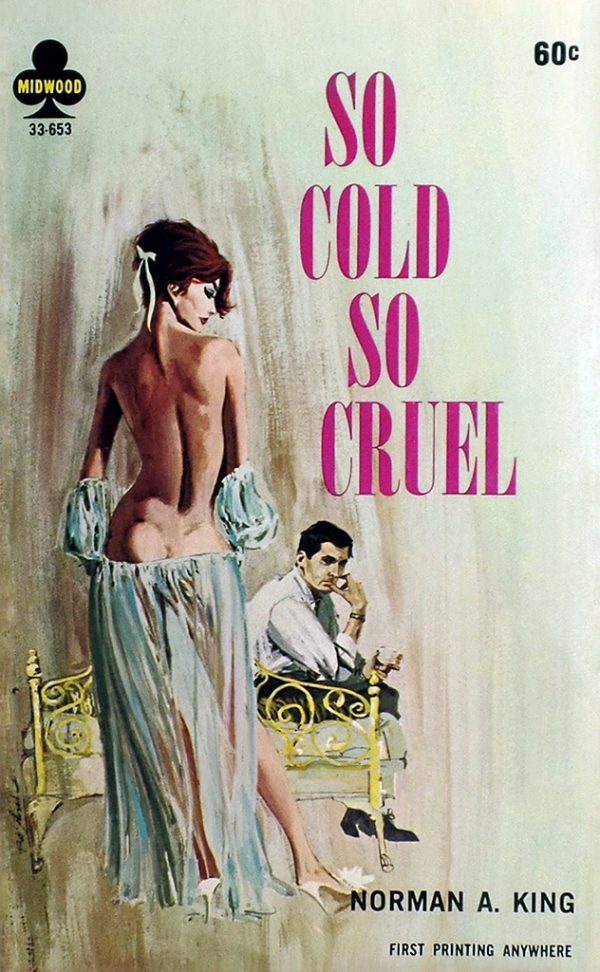 On the surface, she was tall, tempting and talented but inwardly, she was a woman in torment, tortured by her frustrations. The men at the office called her “the iceberg” and made jokes about her and yet each of them hungered for the chance to melt her. A few tried and failed… and then along came a teenager to turn the “deep freeze” into a woman!!