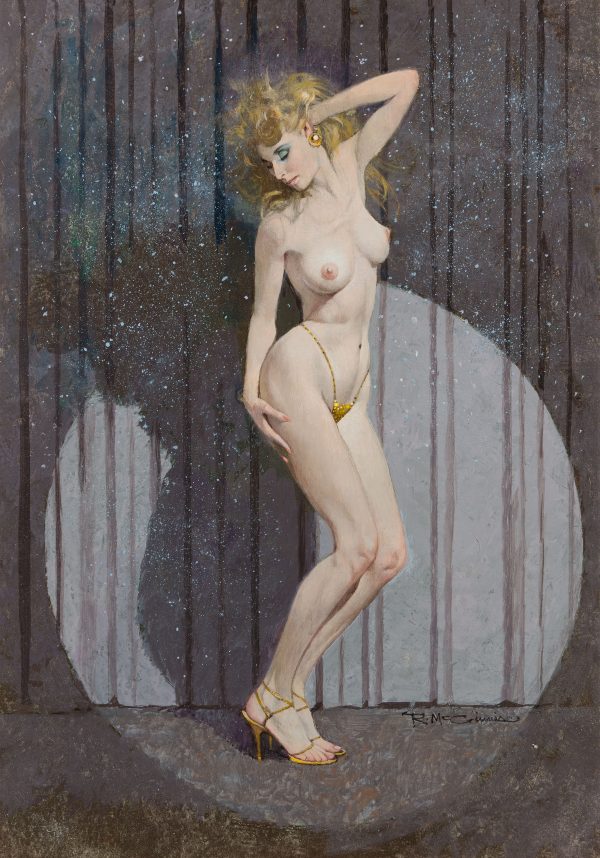 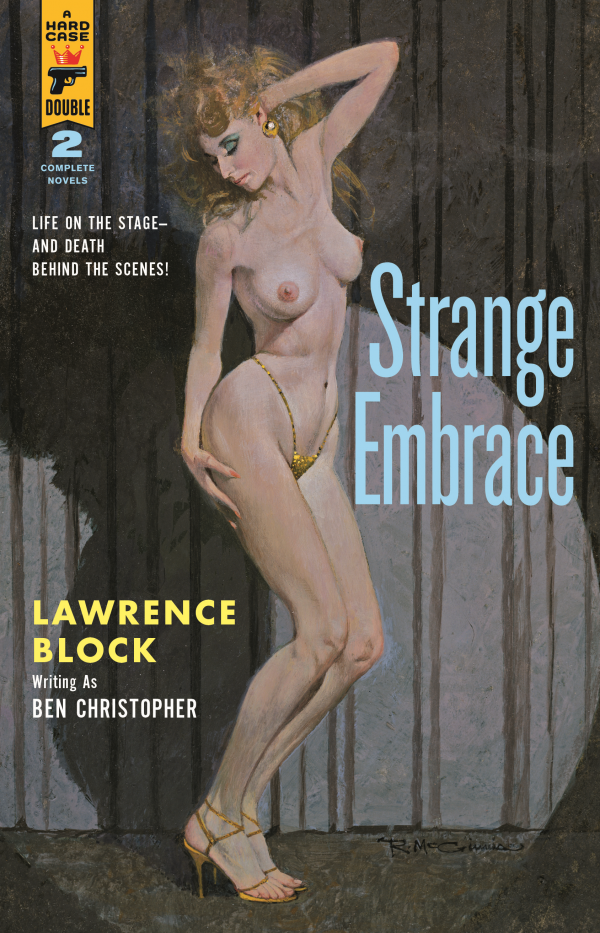 Life On The Stage — And Death Behind The Scenes

They say the show must go on—but in the case of Broadway’s next sensation, A Touch of Squalor, someone’s out to make sure the show never opens. And when threats don’t do the trick, a straight razor to the throat just might.

It’s a case for the NYPD…but with a mysterious killer targeting his cast, producer Johnny Lane can’t just wait in the wings. There’s a Playbill full of suspects, giving Johnny the casting challenge of his career: who to put in the role of murderer, when the wrong call could bring down the curtain on his show—or his life!

Published as part of a “Double Novel” with another Lawrence Block story, 69 Barrow Street.