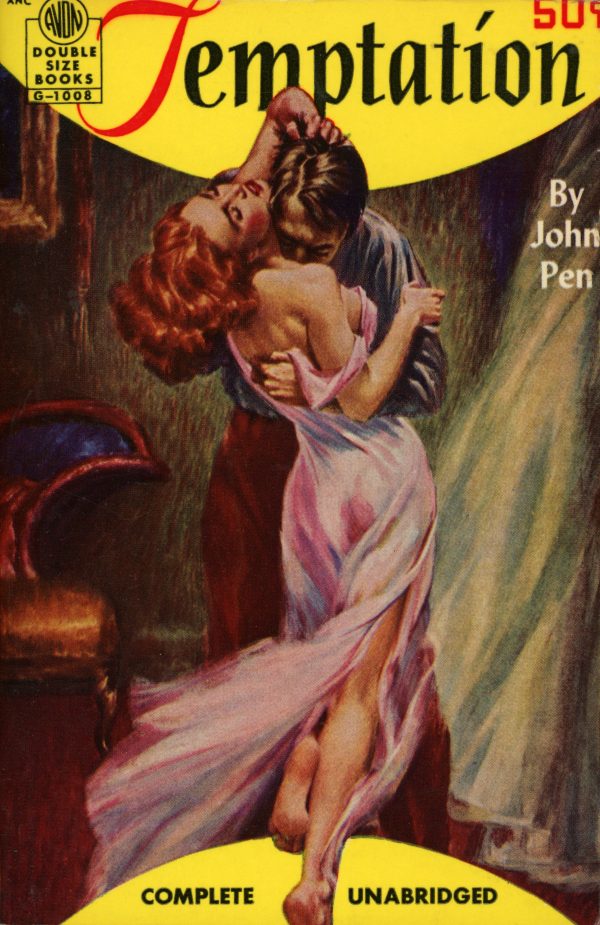 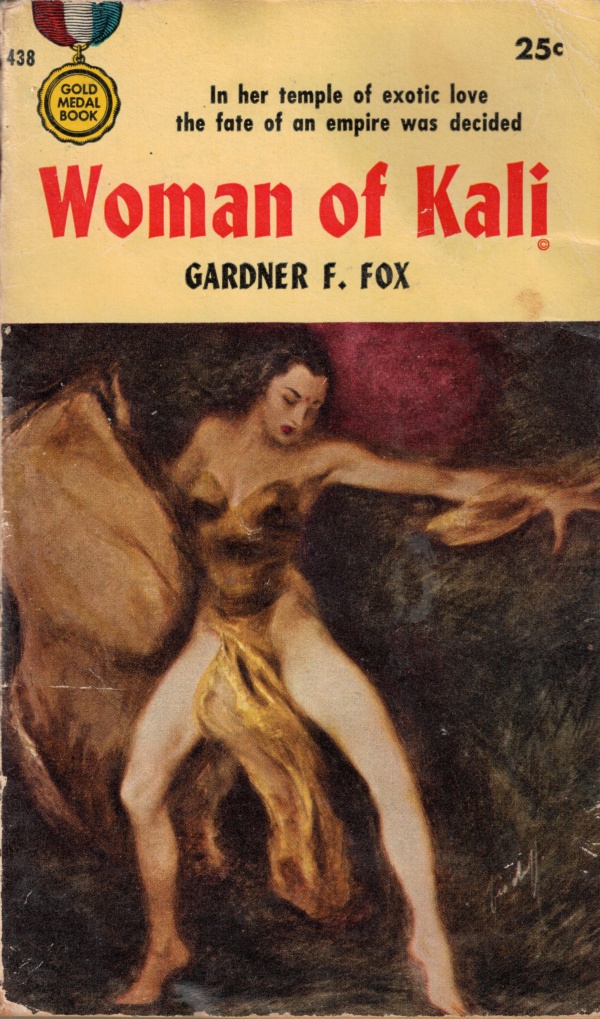 Barbaric India, land of languor, intrigue, strange appetites, exotic women, cruel and scheming men!
It was in this India that the woman of Kali spun her silken web.
She was Sharita, high priestess of the cult of death, mistress of forbidden rites, who used her strange powers in a plot to seize the throne of this great Eastern empire and destroy the foreign invaders.
Then she met the tall, blond Pritchard, captain of the Madras Light Horse, whose great strength and fame as a soldier had traveled the length and breadth of India.
In her pagan temple, with every wile of the Orient, Sharita sought to break this Englishman to her will and make him traitor to his king.

via my own collection. This entire book can be read here 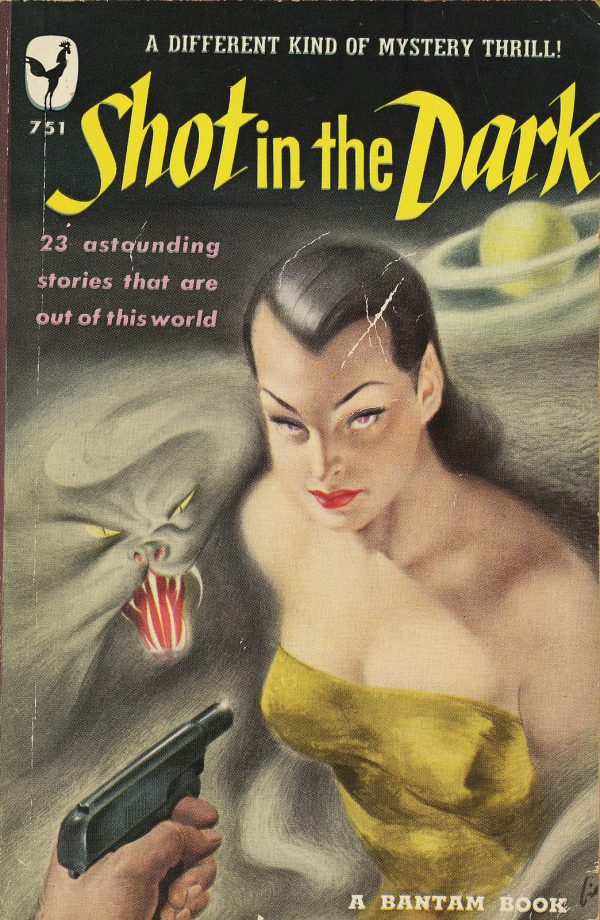 This unusual cover painting is based on a scene in “The Halfling”, tense tale of the passionate struggle between a man who thought he was tough… and a woman who wasn’t as soft as she looked… nor as human. 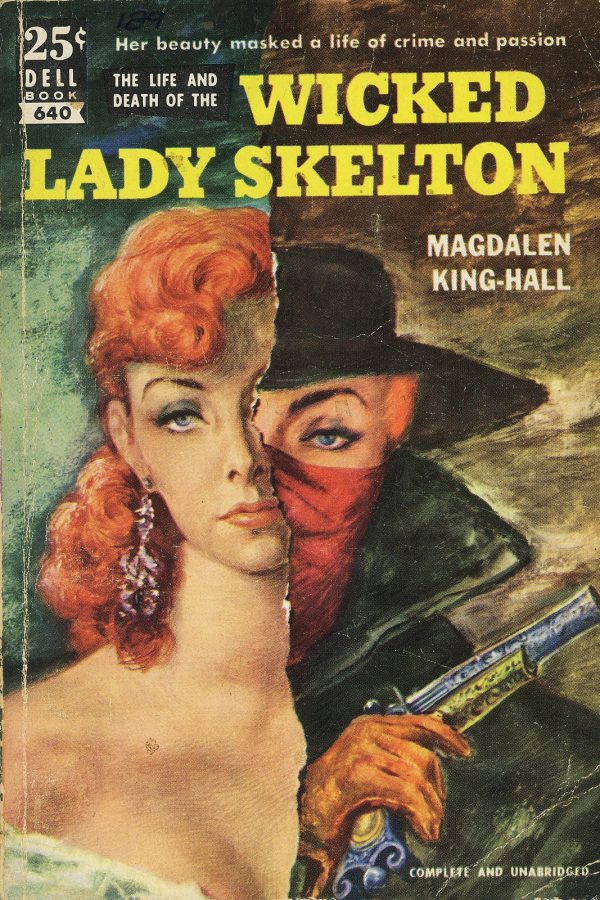 Her beauty masked a life of crime and passion 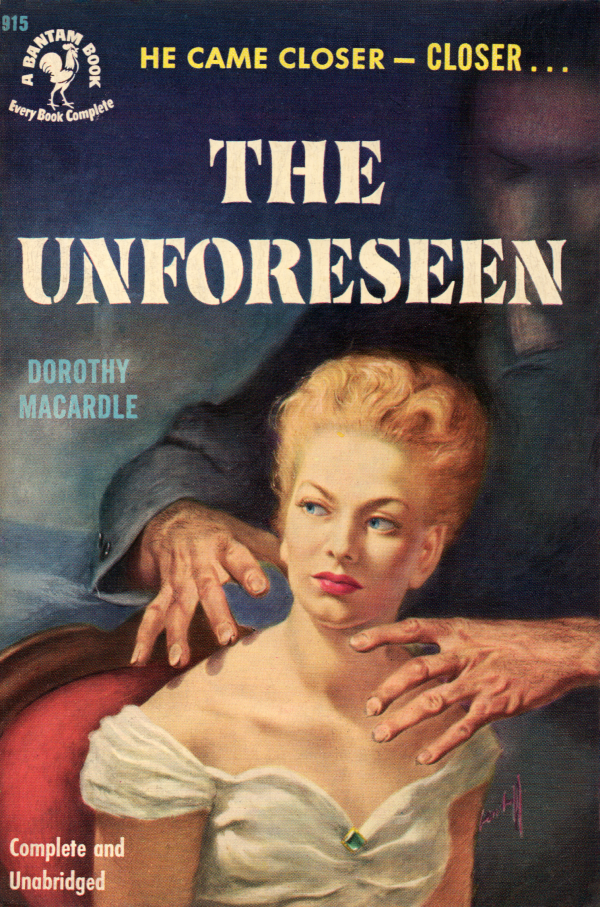 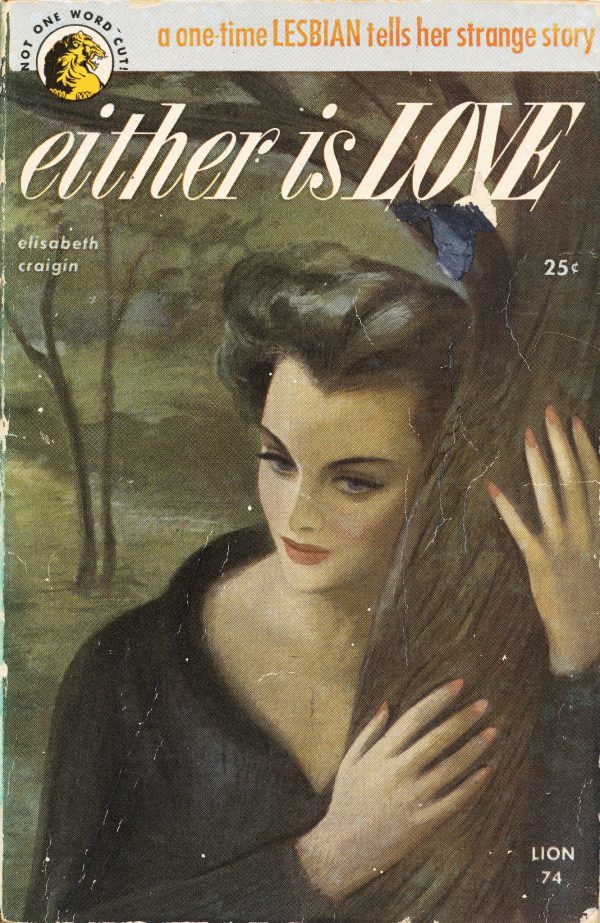 A one time lesbian tells her strange story

I swear, it was just the one time! 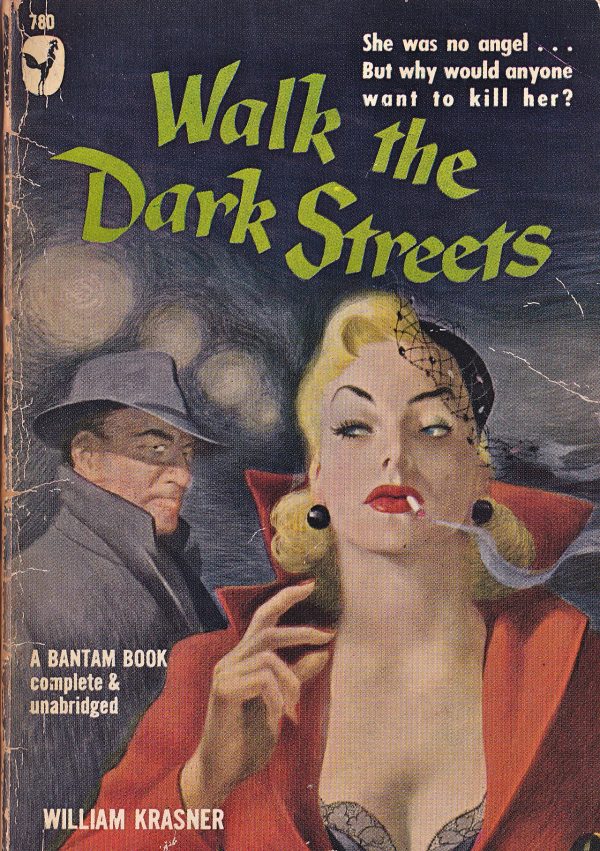 She was no angel… But why would anyone want to kill her? 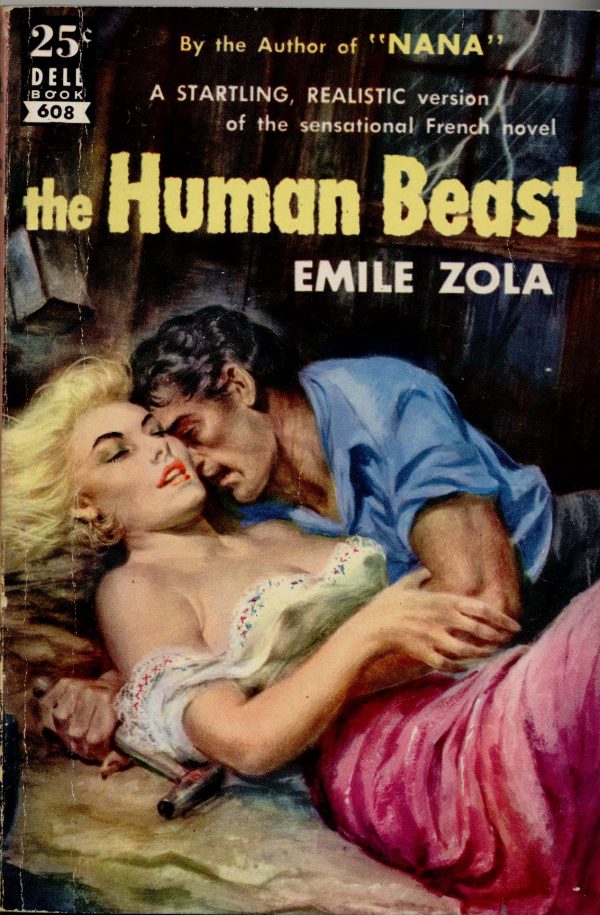 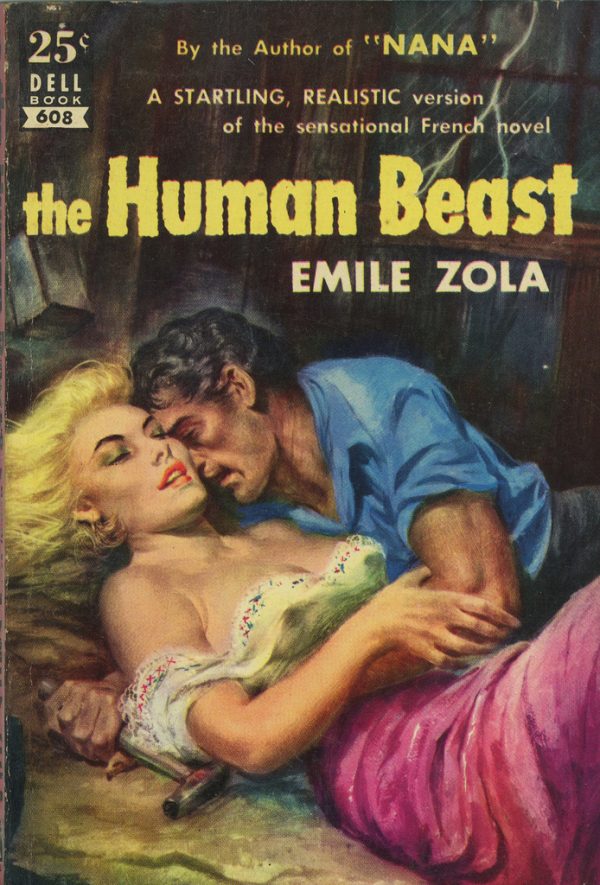 There is a little more going on in this cover than may be at first apparent. 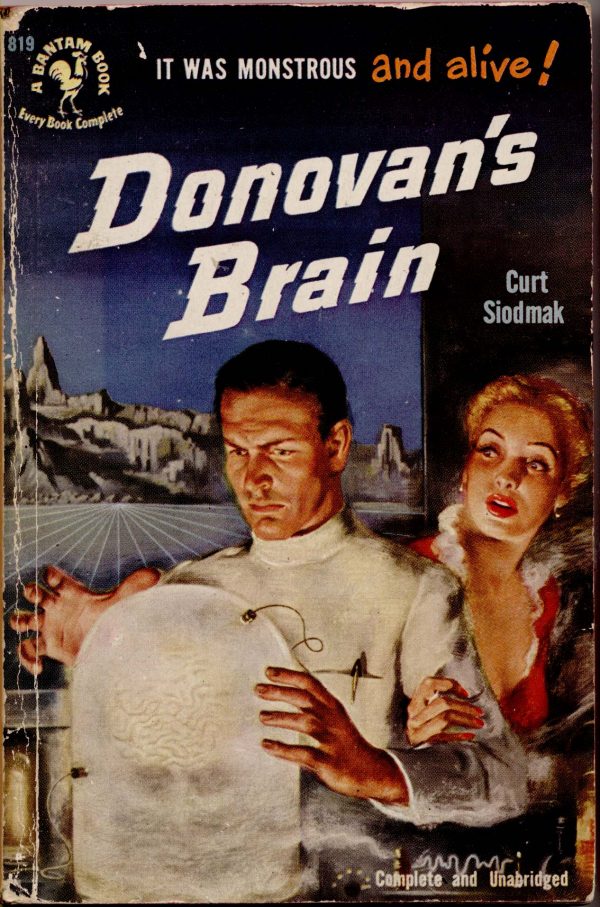 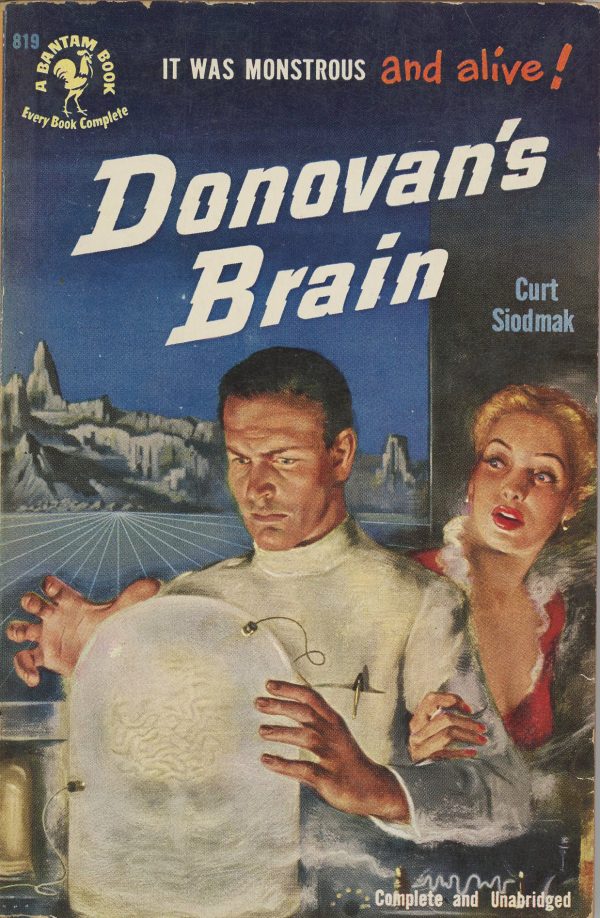 It Was Monstrous And Alive! 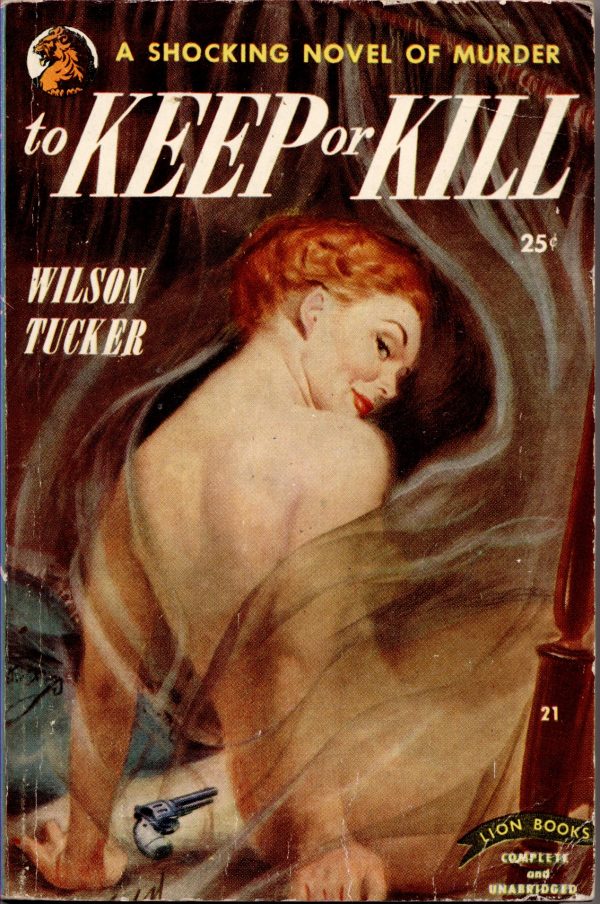 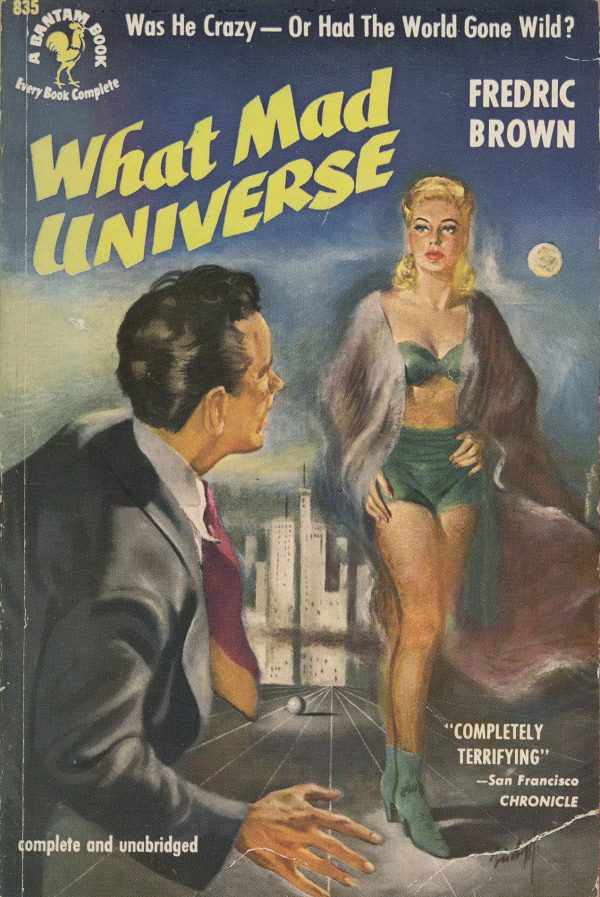 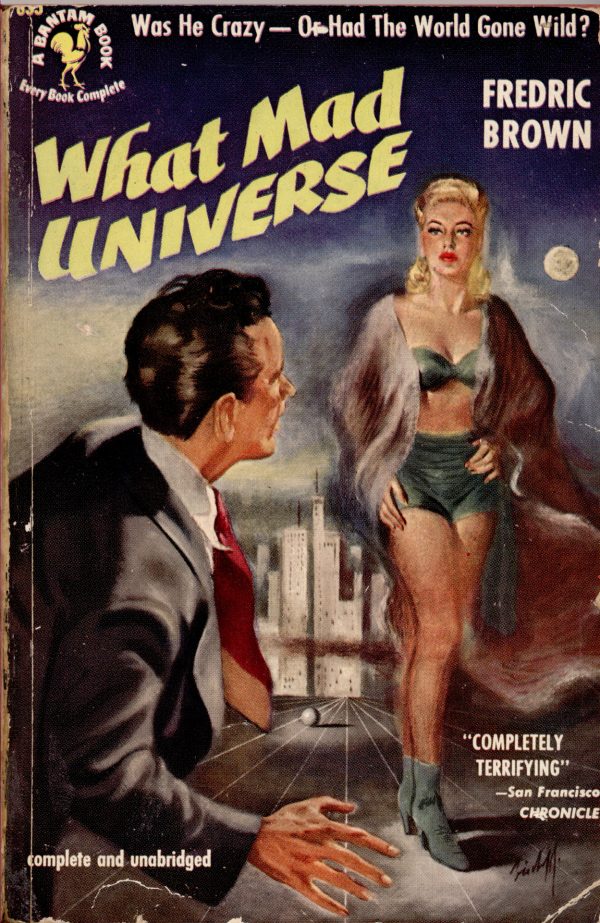 Was he crazy — Or had the world gone wild?