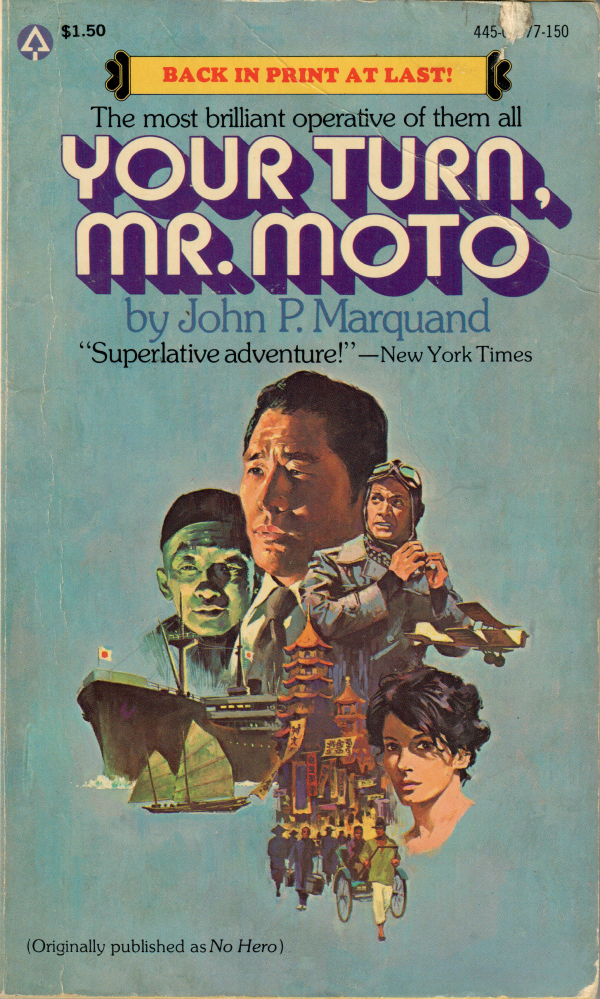 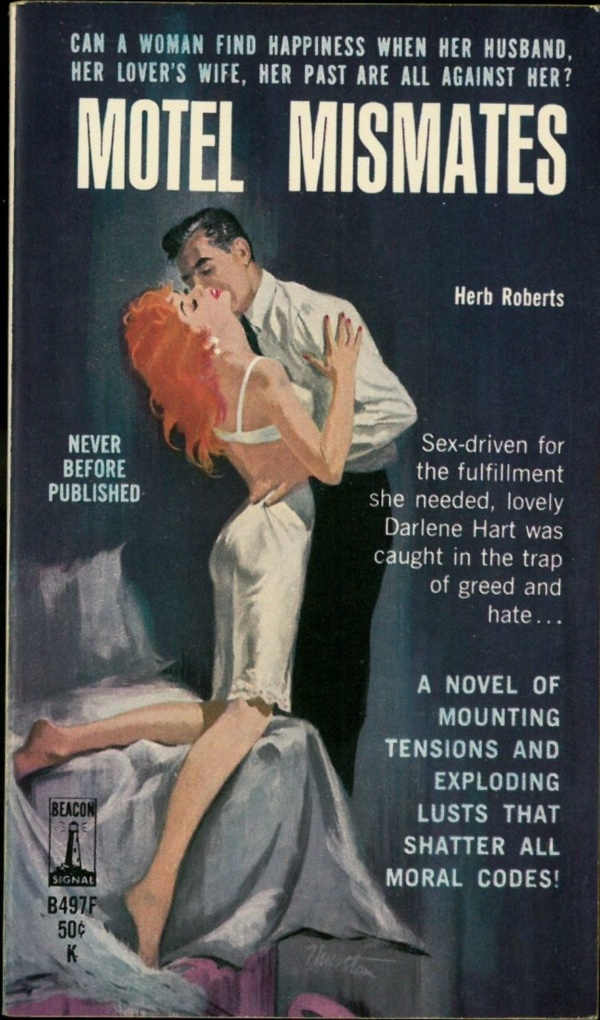 Can A Woman Find Happiness When Her Husband, Her Lover’s Wife, Her Past Are All Against Her?
Sex-driven fulfillment she needed, lovely Darlene Hart was caught in the trap of greed and hate…

SHE HAD SOLD HERSELF FUR MONEY —BUT COULD SHE NOW EXCHANGE MEN’S LUSTS FOR ONE MAN’S LOVE?
Until she met big Luke Carr, her husband’s employer, beautiful but abused Darlene Hart had given in to all the loathsome demands Ben had put on her spirit and ripe body to satisfy his greed for money. Then she fell in love with Luke—and knew he was the only man she ever wanted to surrender herself to, completely and without restraint.
But to get Luke she had to overcome her past, Ben’s opposition and Luke’s wife, Nora, who had her own, secret reasons for not letting Luke free … reasons more strange than any vices to which Darlene had been forced to submit.
A STORY BRINGING INTO SHARP FOCUS THE QUESTION OF WHETHER SOCIETY EVER MAKES AN EXCEPTION FOR THE WOMAN WITH A “PAST” WHOSE GREATEST DESIRE IS SIMPLY TO LOVE AND BE LOVED! 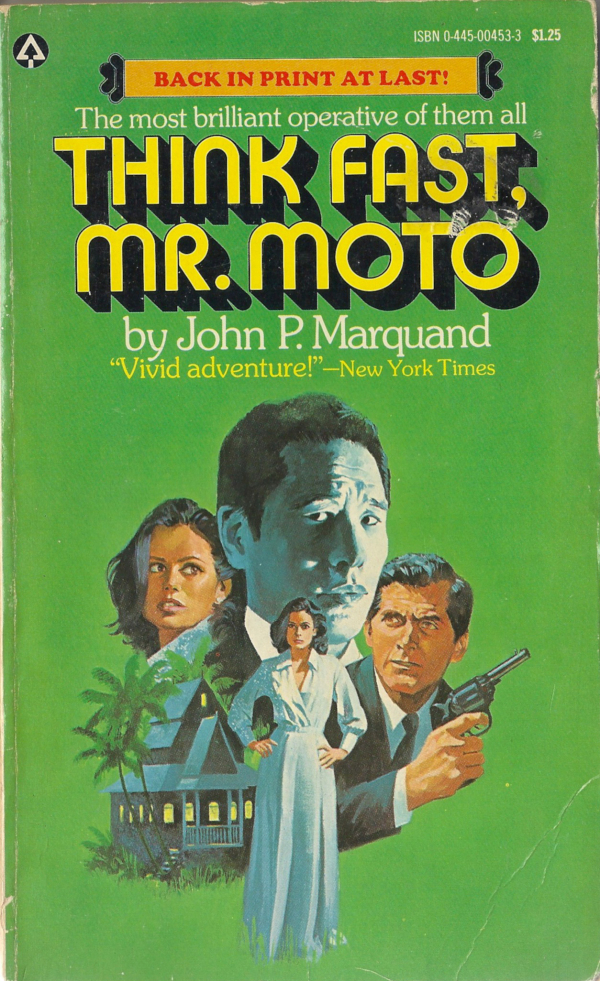 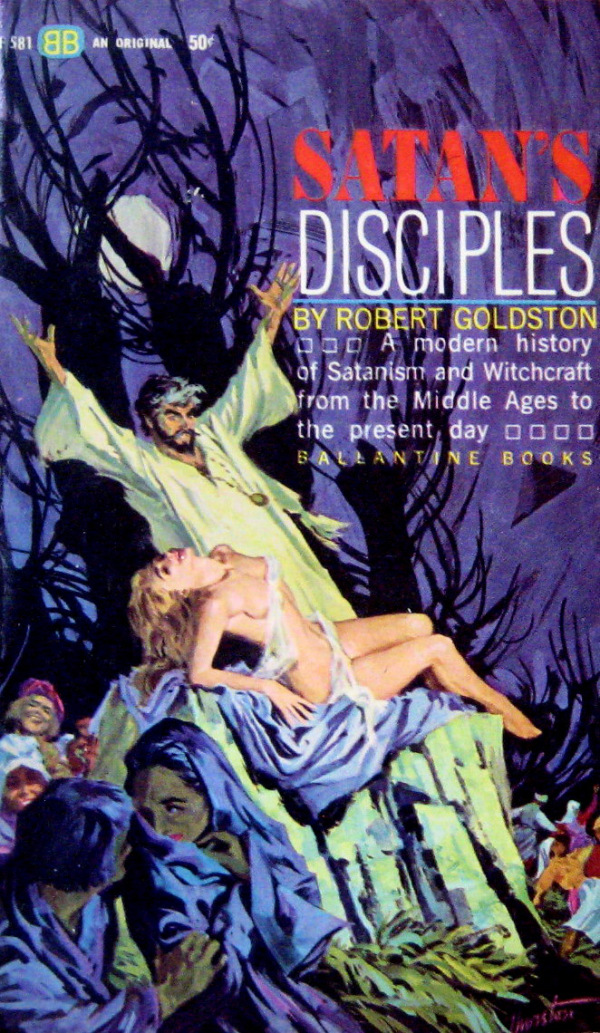 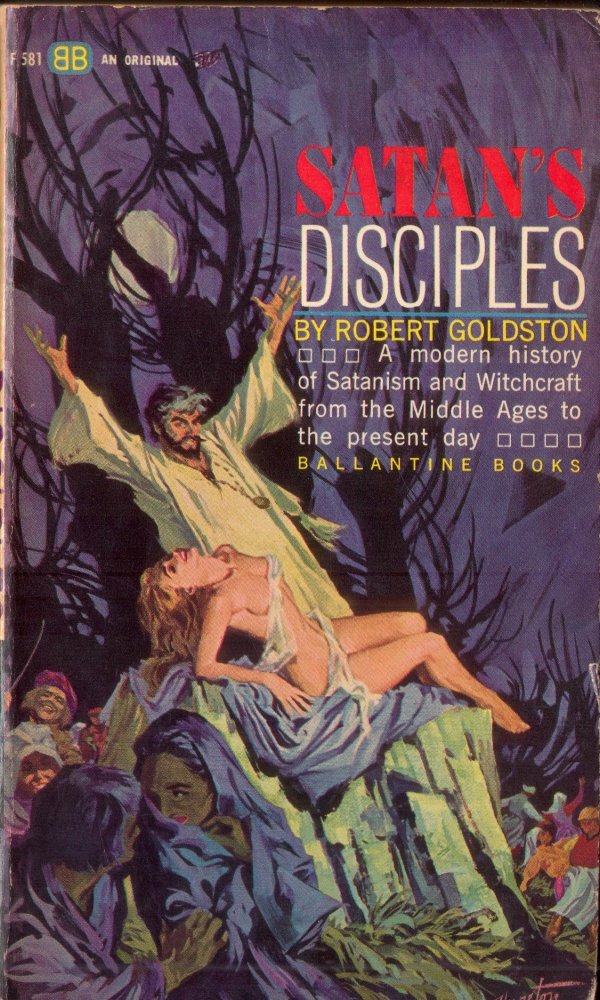 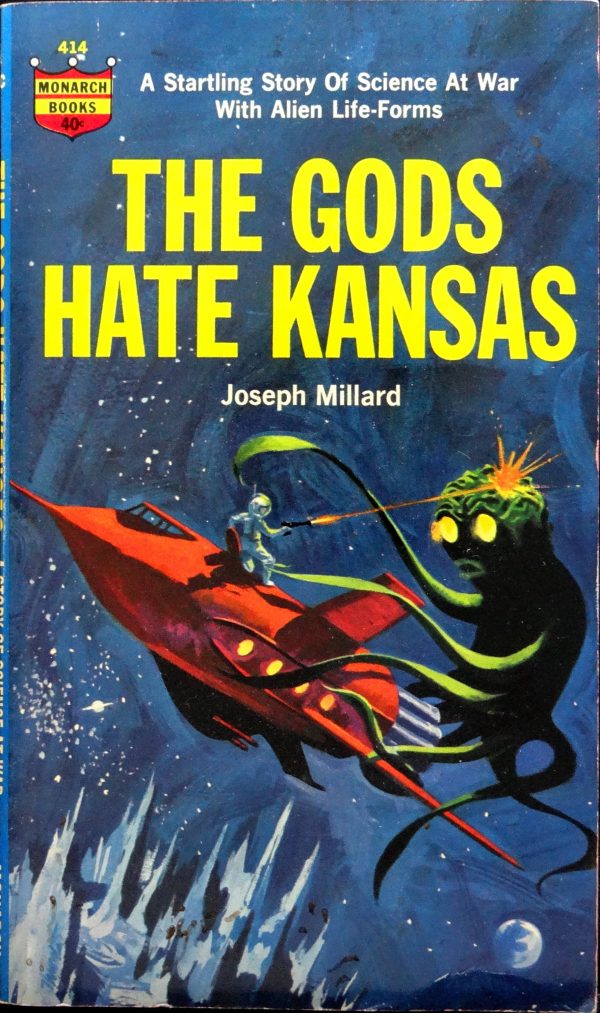 A Startling Story Of Science At War With Alien Life-Forms 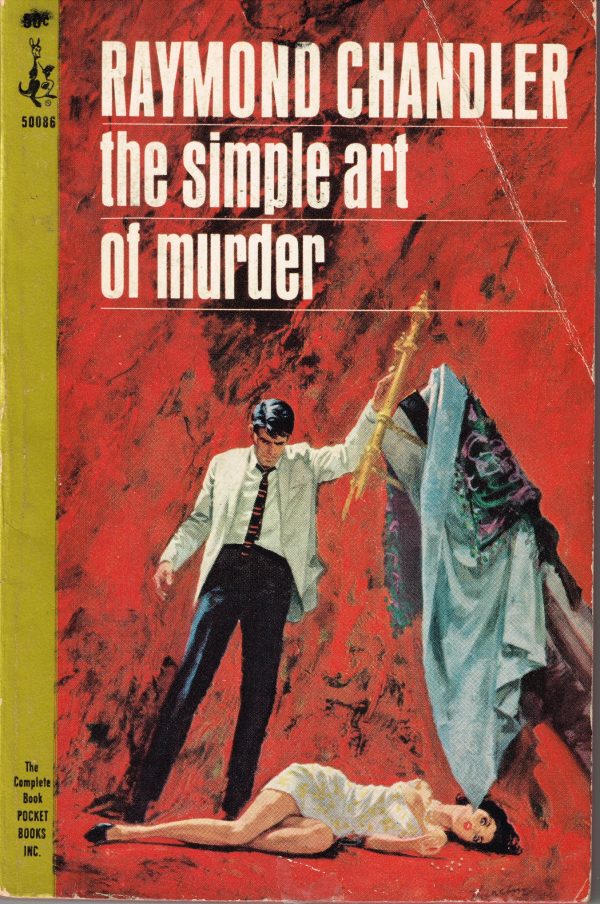 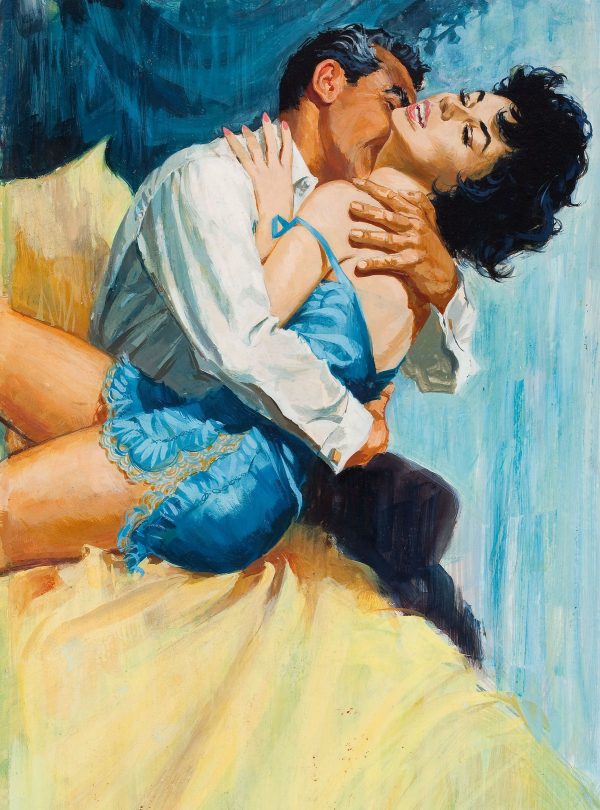 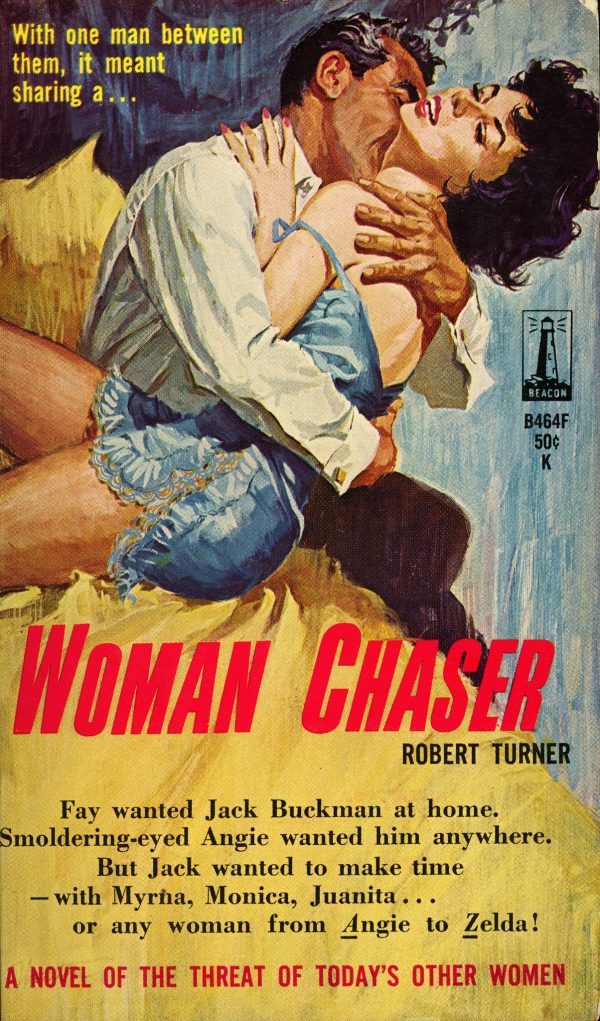 With one man between them, it meant sharing a… Woman Chaser

A Novel Of The Threat of Today’s Other Women

FEW MEN ARE TOO OLD
Like other men before him, good-looking Jack Buckman believed he could get away with an assortment of women. And for some time he kept his female interests under control. Then his wife, Fay, slipped from social drinking into the ways of a lush —and he met Angie, a racy girl who delivered the pleasures of the boudoir with a wild passion . . . but to more men than Jack.
FEW GIRLS ARE TOO YOUNG
No one, least of all Buckman, asked for the trouble that resulted. It was trouble of the kind that plagues a man when his wife and a younger girl get mixed. But around this conflict of a man in the middle—between fast-buck angles and faster women —the author has written a story which is not for small boys, or young daughters.
A MAN’S BOOK ABOUT GIRLS AND LUST — A WOMAN’S BOOK ABOUT A MAN AND LOVE 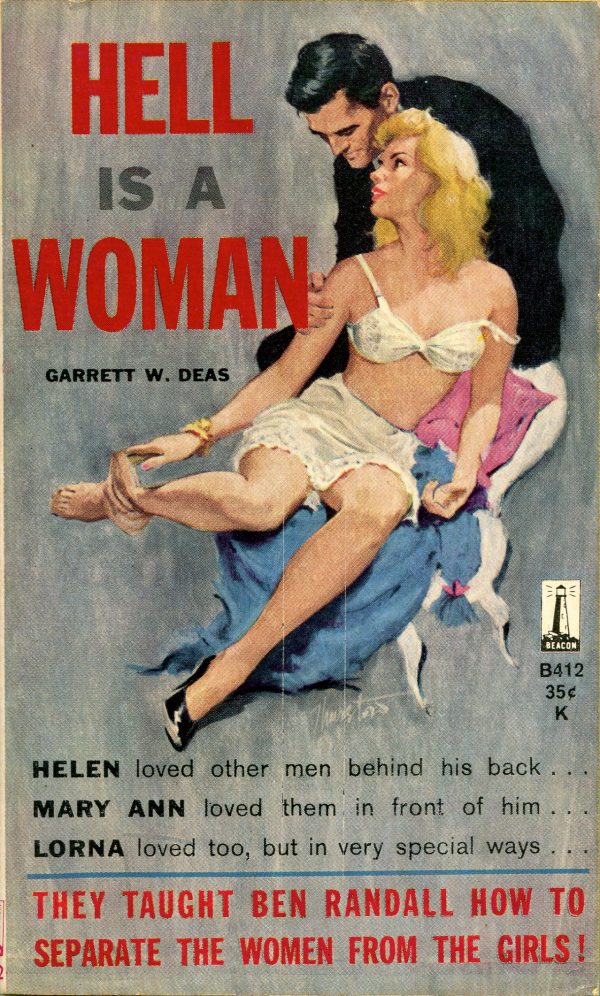 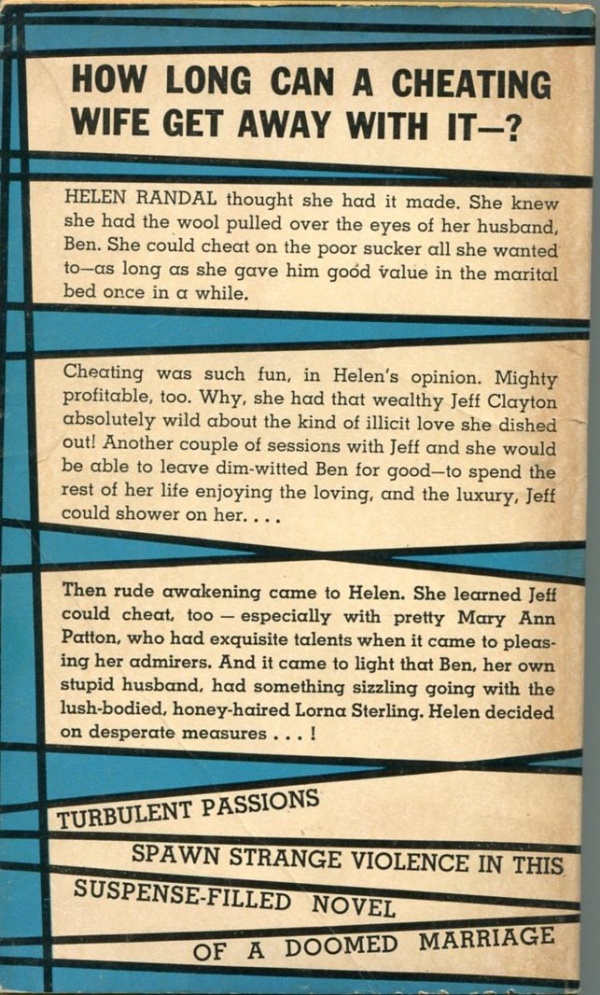 Helen loved other men behind his back…
Mary Ann loved them in front of him…
Lorna loved too, but in very special ways…
They Taught Ben Randall How To Separate The Women From The Girls!

Of course, Hell is also A City, and Satan Was A Lesbian. This entire book can be downloaded here. 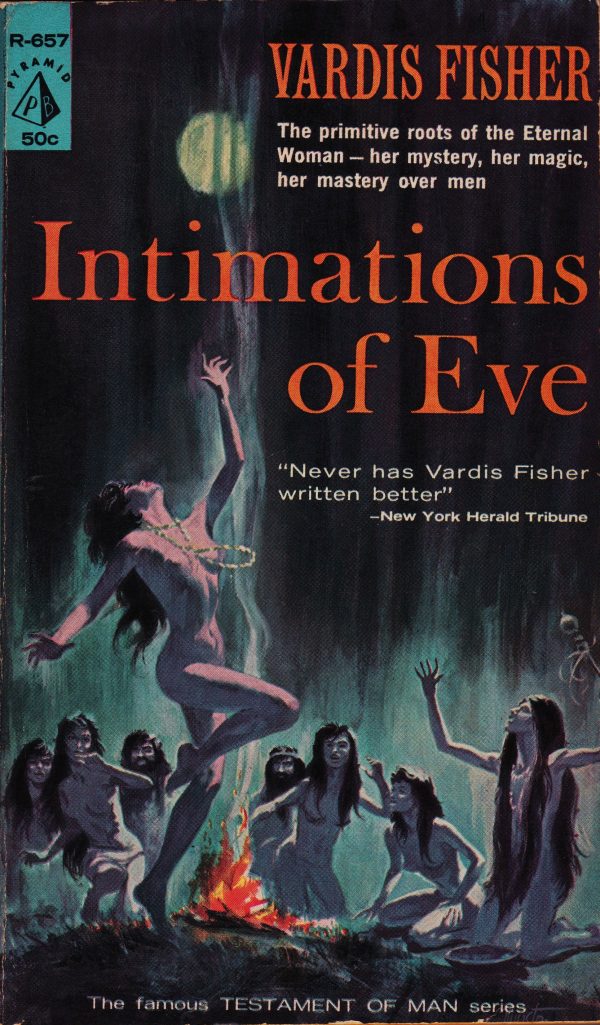 The primitive roots of the Eternal Woman — her mystery, her magic, her mastery over men 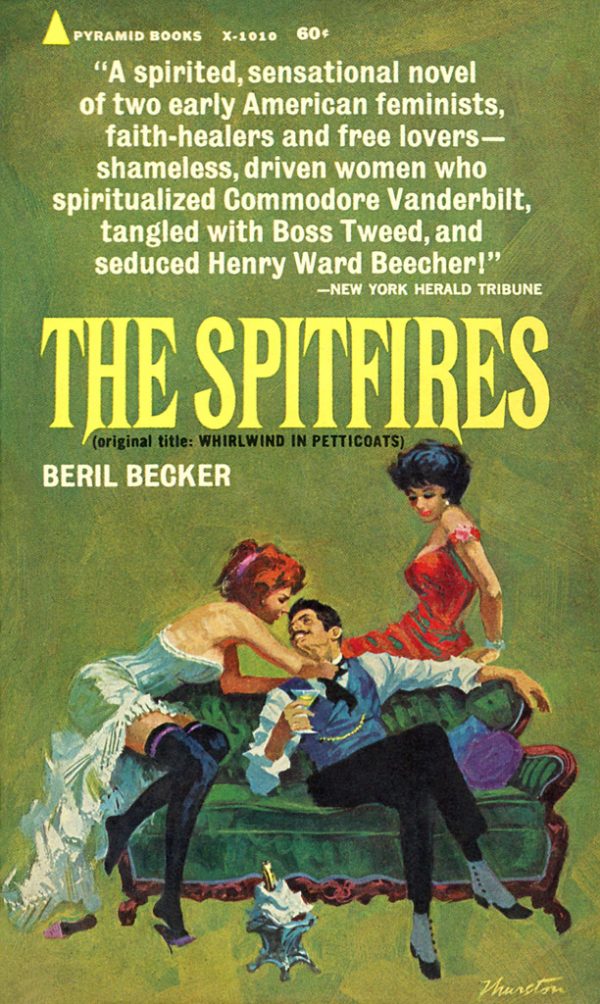 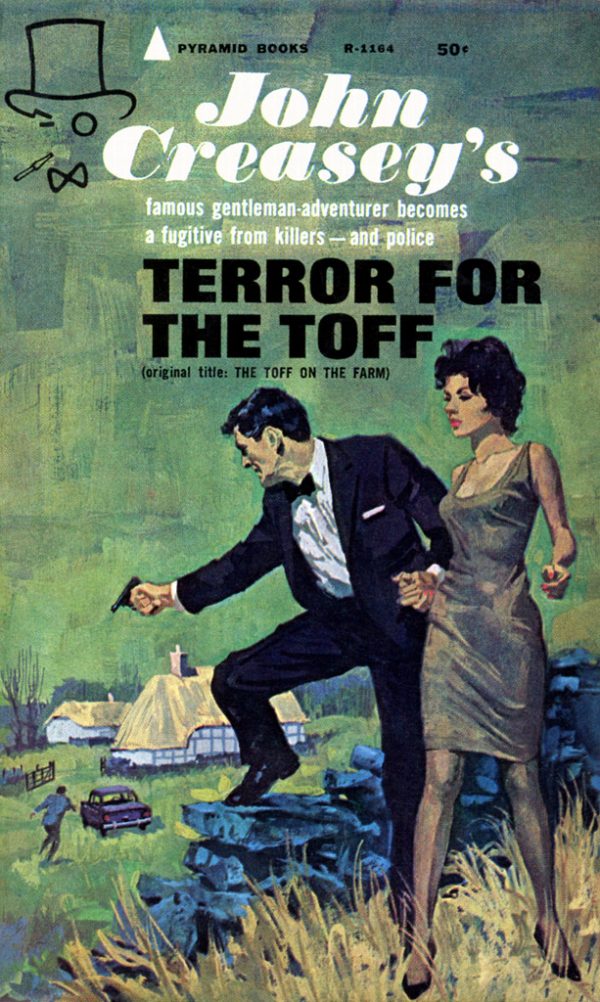 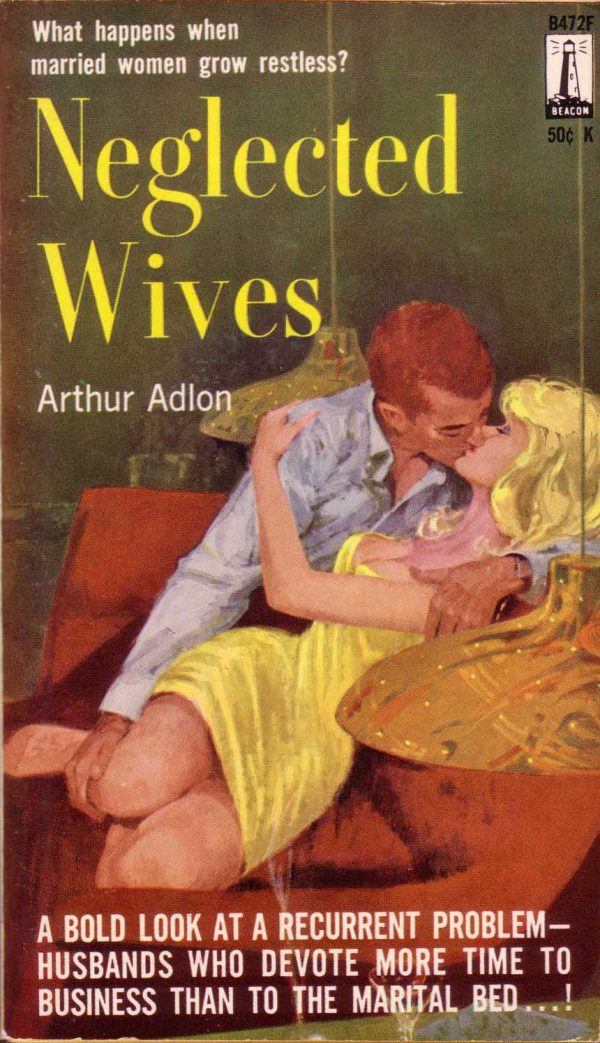 A Bold Look At A Recurrent Problem — Husbands Who Devote More Time To Business Than To The Marital Bed…!